More of China’s best and brightest up-and-coming martial artists are set for action on Monday, 23 September for the latest edition of ONE Hero Series in Beijing.

Just like previous events, the mixed martial artists and kickboxing competitors at ONE Hero Series September are set to deliver plenty of action, as 22 prospects from gyms across the nation compete to prove they deserve a spot on the main ONE Championship roster.

You can also check out all the action from this month’s bout card in the video above, and see the full list of results below. 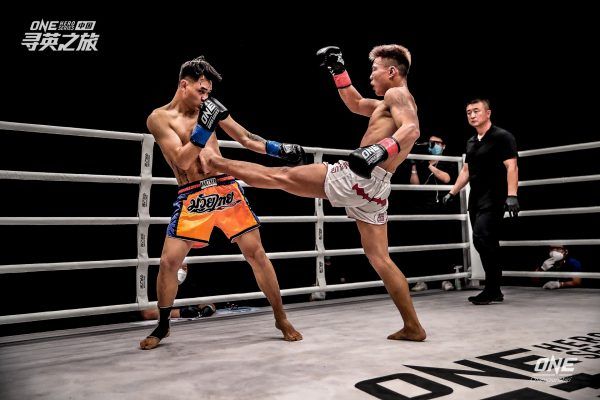 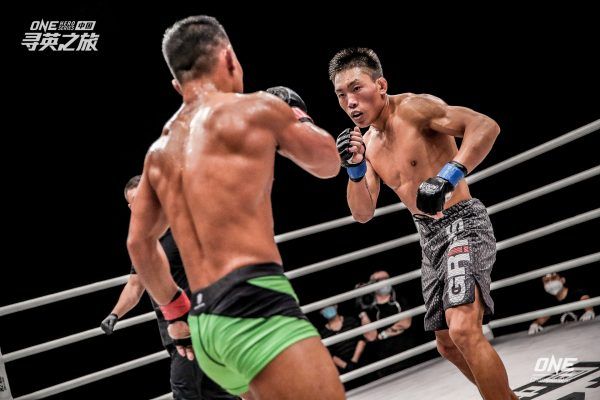 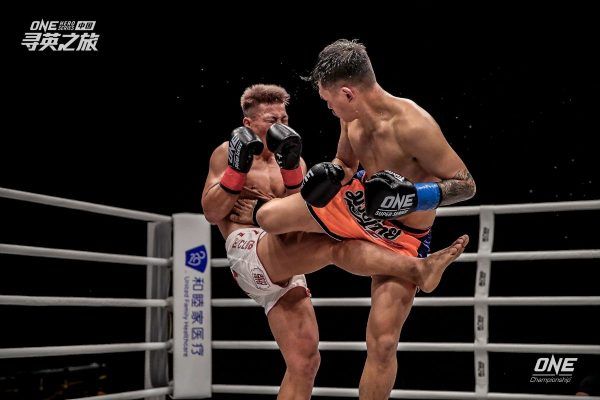 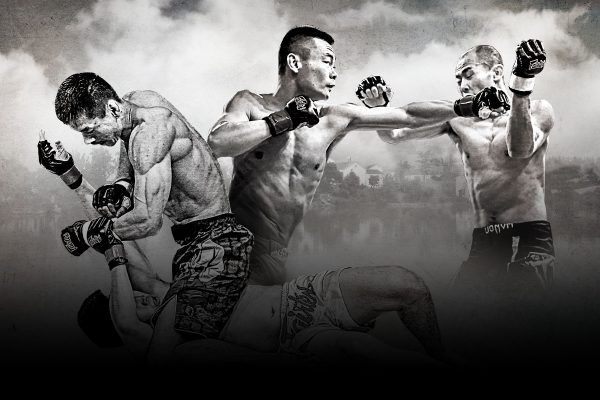