Taking up the martial art of Brazilian Jiu-Jitsu can be a rewarding, lifelong journey. After all, there’s plenty to learn in “the gentle art,” from basics like shrimping to more advanced submissions like the gogoplata.

But before you begin to roll on the mats, you must learn how to properly gear up, which includes being able to tie a jiu-jitsu belt.

Although there are many methods of tying a BJJ belt, here is the most basic method to get you started – broken down into six simple steps. 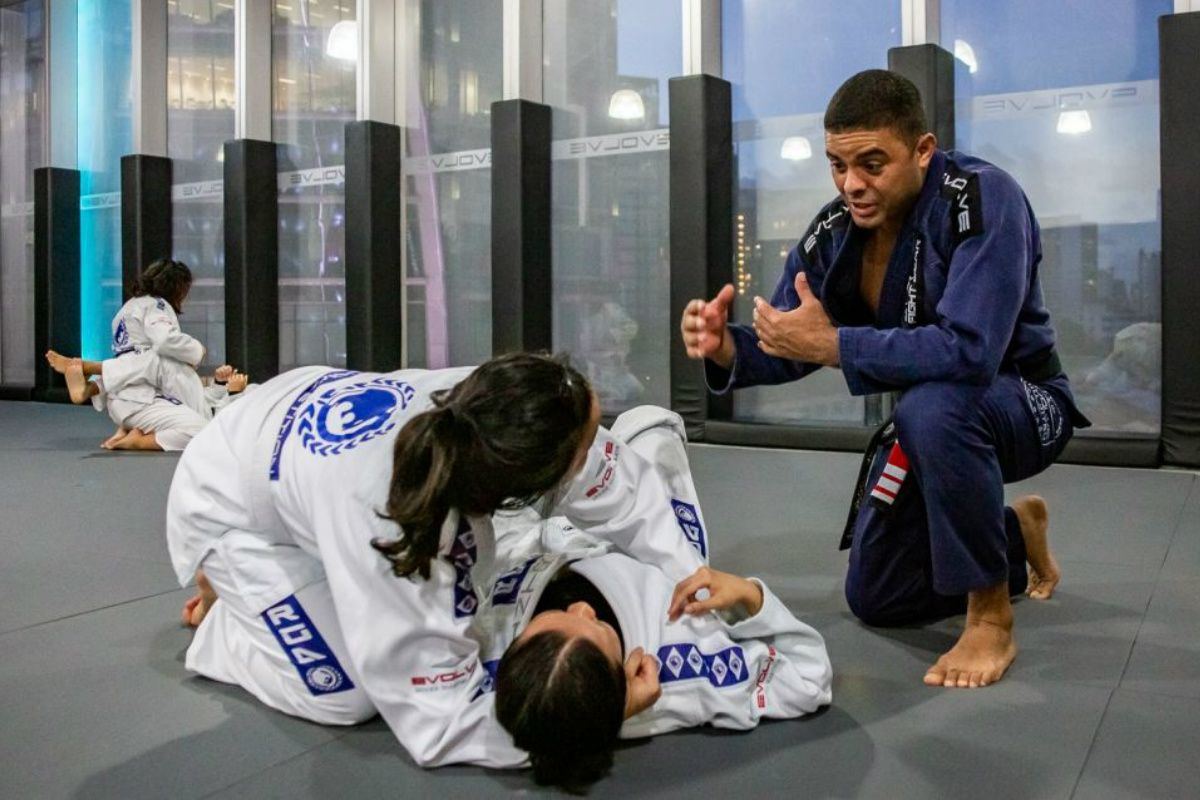 First, find the midway point of your belt by folding it in half. Next, make sure the label of your BJJ belt is facing away from you. Unfold the belt and place the middle of it flat against your stomach.

The belt shouldn’t be lower than your hips or higher than your belly button, but rather somewhere in between – similar to where your pants belt would rest.

Step 2: Wrap Toward The Back

At this point, wrap the belt around your waist and until you come to the midway point of your lower back.

Once the tails of the BJJ belt are of equal length behind you, cross them over each other, swap the tails into opposite hands, and pull them tightly.

Step 3: Even Up The Tails 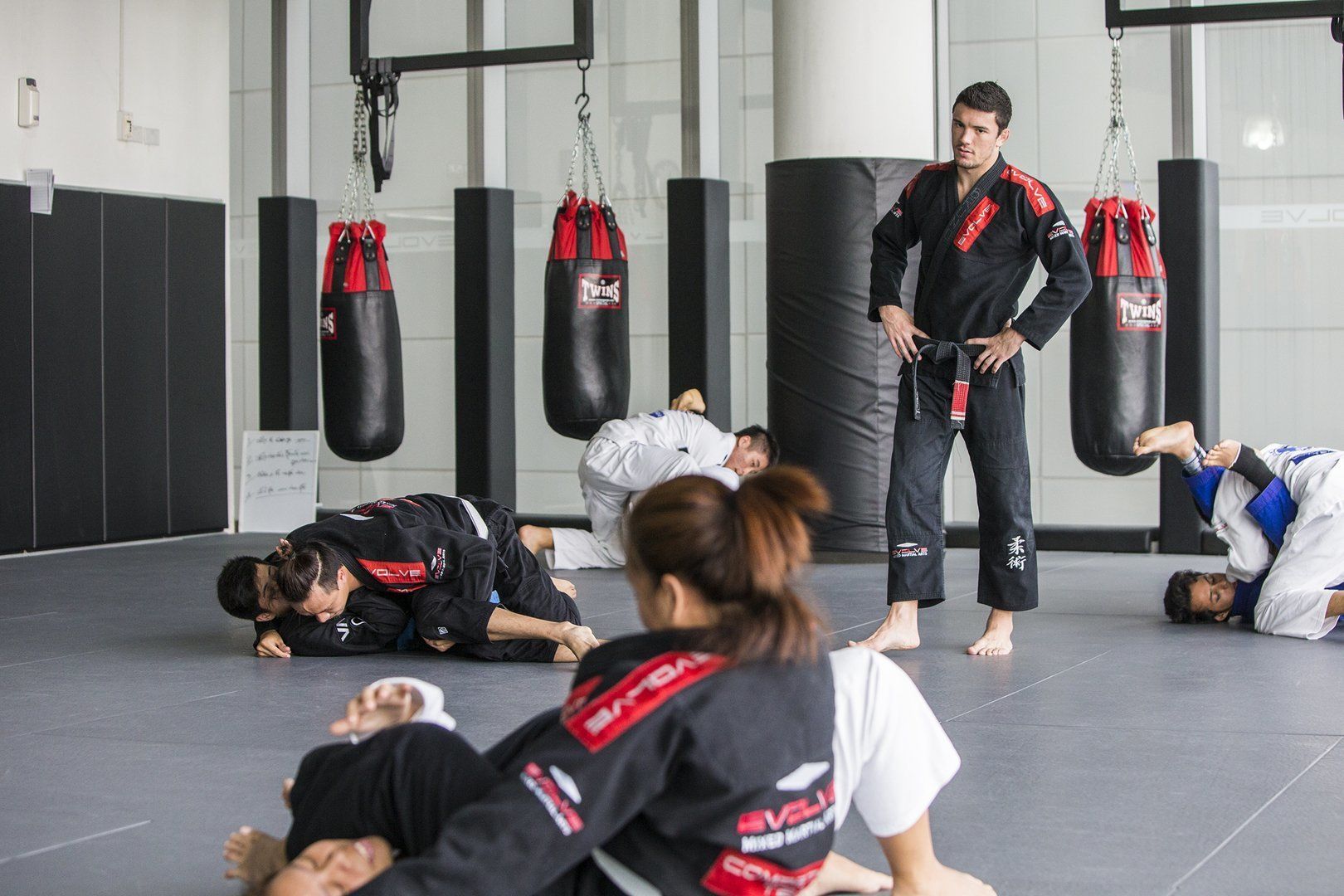 With step two done, bring the tails of the BJJ belt back around your waist toward the front of your stomach.

Step 4: Pinch The Belt In Place

Next, bring the belt in your right hand toward your waist and pinch that in place. Keep in mind that you’ll have to switch the belt ends to opposite hands during the previous part of this step.

With the right side of your belt in your left hand, tuck the tail of the BJJ belt underneath all layers of the belt around your waist, and then pull the tail up through the back of your belt.

Then pull the belt ends again to make sure the emerging tie is snug around your waist.

For the final step, take the left side of the belt in your left hand and feed it down between the topmost layer and the second layer. From there, pull it down to the right toward the tail on the other end of the belt, which should be hanging to the right side of your body.

Next, take the tail end on the right side of your body, bring it up, and feed it through the loop that you just created with the left side of the tail. Then pull both tail ends away from each other until the BJJ knot is snug. 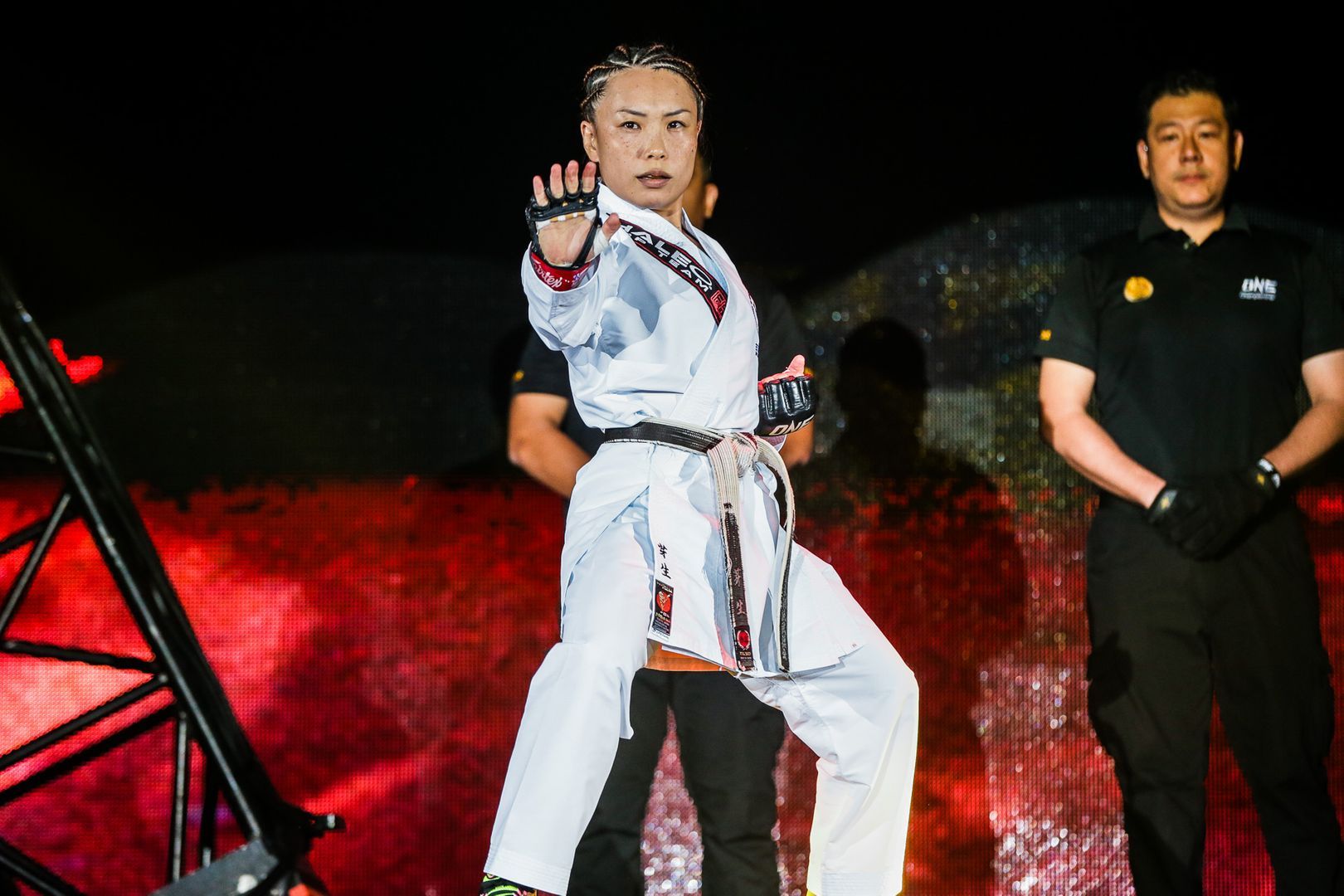 It may take a while until you become a black belt in BJJ, but now that you can tie the belt, you’ve got the first part of that journey covered.