Ben Askren has plenty of reasons to feel good about himself. The 33-year-old American is a two-time NCAA Division I Champion, a former Olympic wrestler, and retired as the undefeated ONE Welterweight World Champion.

Also, ever since making his professional cage debut in February 2009, “Funky” has punished opponents with unyielding grappling and a dominant top game, which continues to be effective to this day. Simply put, his mental state is at another level. 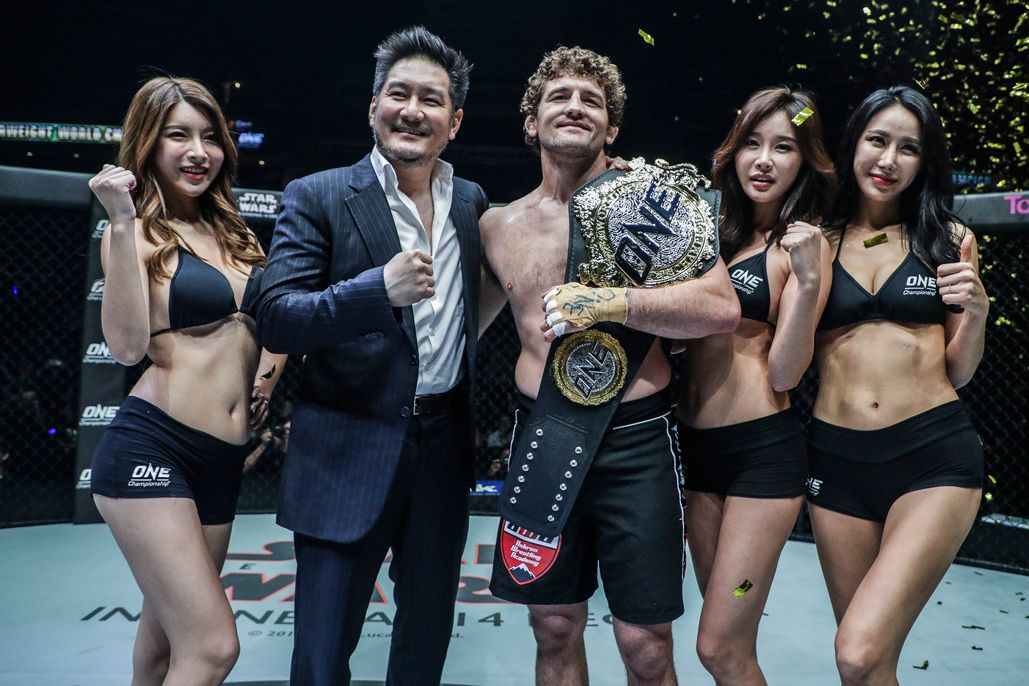 “I love to compete, so I am excited every time I get the opportunity to step inside the cage,” he explains. “I am very confident that I have prepared to compete to the best of my ability, so I am very comfortable.”

While competing on a world-class level can bring out a range of emotions in an athlete from excitement to anxiety, very few have the calm and self-assuredness that a world champion the likes of Askren possesses.

Here are Ben Askren’s tips for people from all walks of life to build confidence, and achieve personal success.

To be successful, you must put in the hard work, and remain dedicated to your craft. That requires spending time at the gym or the dojo, building up a skill set, and perfecting those skills. The better you get, the more positive you will be in your talent.

“You have to actually do the training to get to the point where you are confident in your skills,” Askren says. “For me, I have been training at a high level, year-round, ever since the age of 14, so I have a lot of confidence in my skills, because I have developed them so much.”

#2 Get Some Real Experience

That leads to the next part of the equation. Once those skills are acquired, then it is time to get a little bit of experience. There is no better way to accomplish that than testing those skills in a live setting against similarly-matched opposition.

“You actually have to go execute on your skills,” the champ continues. “So now that I have practiced my skills, I have to be able to use them in competition or a real-life situation, and I have also done that a lot. I think that is where the confidence comes from.” 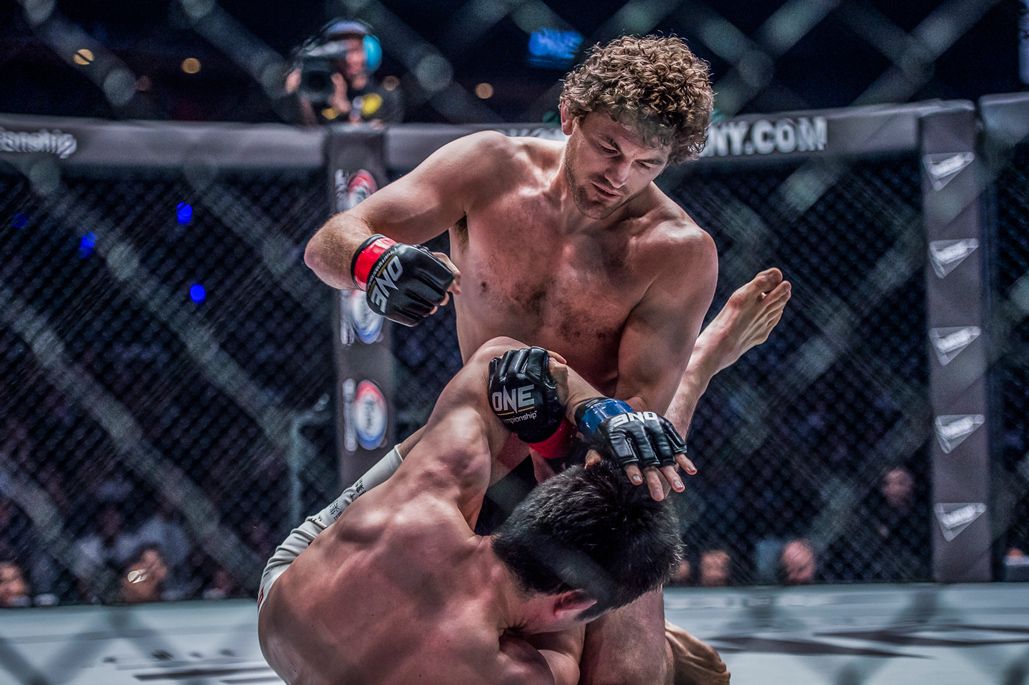 After building and executing your skills, you must continue to practice. By constantly practicing and testing your skills in competition, you can discover ways to improve your game, so you can learn where your greatest strengths lie.

“Try to repeat that over and over again, and make small tweaks. Then, if you have a better performance, try to repeat that again. Just keep following that pattern, and at some point, if you feel like you are off, then go back to that best performance you previously had, and replicate that.”

If All Else Fails, Make A New Plan 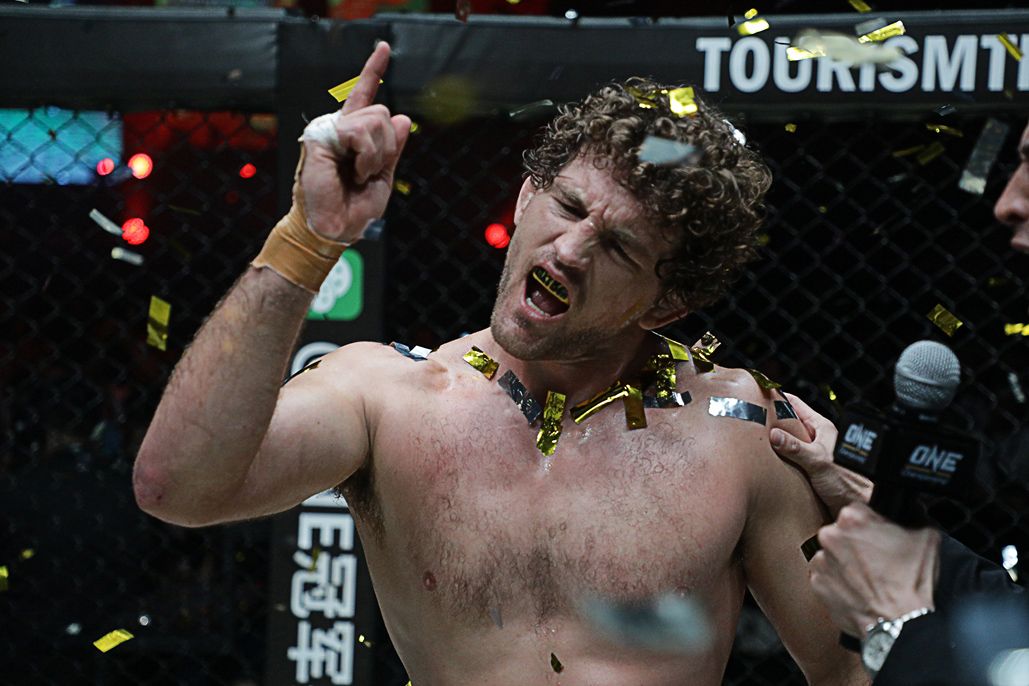 There may be times when you are frustrated and things simply are not working out. It happens to everyone, Askren included. Although he is a world-class wrestler, he tasted defeat quite a bit during his redshirt freshman year at the University of Missouri — 10 times in six weeks, to be exact.

It was a reality check for him, but he did not give up. Instead, he rallied back, did some problem solving, and eventually became a two-time NCAA Division I Champion.