Two-time Chinese Mixed Martial Arts Champion Meng Bo may still be in her early twenties, but already boasts a decade of experience in martial arts competition. Her journey started with taekwondo at the age of 13, and she later added sanda to her training before eventually becoming a provincial champion in the discipline.

When Meng was 18 years old, she enrolled at the Xi’an Martial Arts University, where her fellow students encouraged her to become a professional mixed martial artist. Over the next five years, she competed actively, compiling a 13-5 record with 8 finishes in regional Chinese promotions against top opponents.

Meng’s excellent record and high finishing rate caught the eye of ONE Championship, and she now has her chance to shine on the global stage. She continues to chase her lifelong martial arts dreams and looks forward to displaying her skills on the way to claiming a World Title. 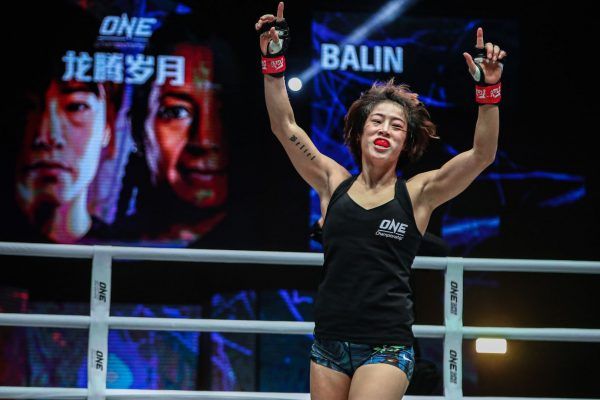