It is tough to imagine Jake Butler sitting behind a desk and typing away at a computer all day. But long before he became a middleweight contender in ONE Championship, that was the life he lived.

Prior to devoting his life to martial arts, Butler was a student at Princeton University — one of the most prestigious colleges in the world — where he had his career mapped out for him after graduation.

Despite being an NCAA Division I All-American wrestler at the Ivy League institution, he always figured his future would take him to Wall Street, especially considering he was studying for an Economics degree. 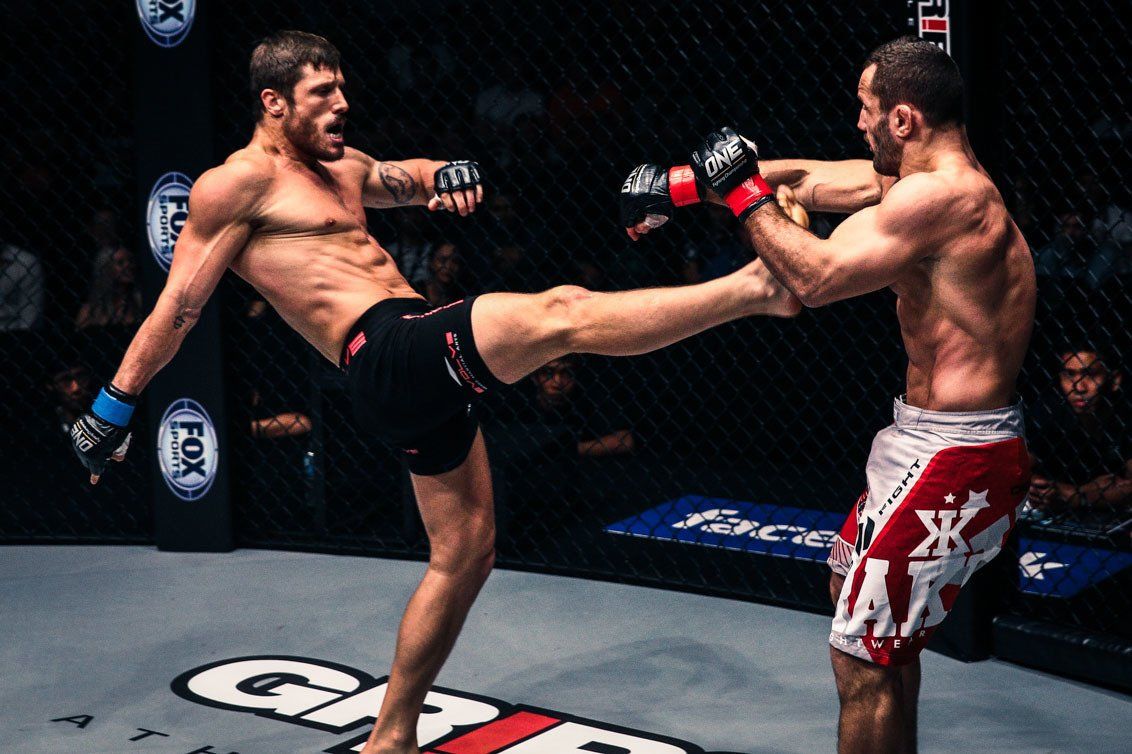 Following his graduation in 2006, that is exactly what happened. Butler found a well paying job as an asset analyst for a high-profile real estate investment firm.

“I guess like any of those starter analyst jobs out of college, it involved long hours sitting at a desk, staring at a computer doing Microsoft Excel spreadsheets, doing financial modeling, analyzing the financial performance of this investment fund, and putting reports together,” the 35-year-old describes.

“You start as the low man on the totem pole, so I was just crunching numbers all day, and I was always just wondering when I was going to get out of there.”

As time went on, Butler started to realize that sitting behind a desk was not a job that was going to fulfill him. In fact, it turned into a daily grind of misery, and that was something he desperately wanted to change.

“I think there is something to be said about finding a career or a job that you take enjoyment from,” he continues.

“You do not have to love every single day, but if you are in my situation, and that Monday morning alarm goes off and you have to hit the snooze button five times before you can even get out of bed, then something is not right.” 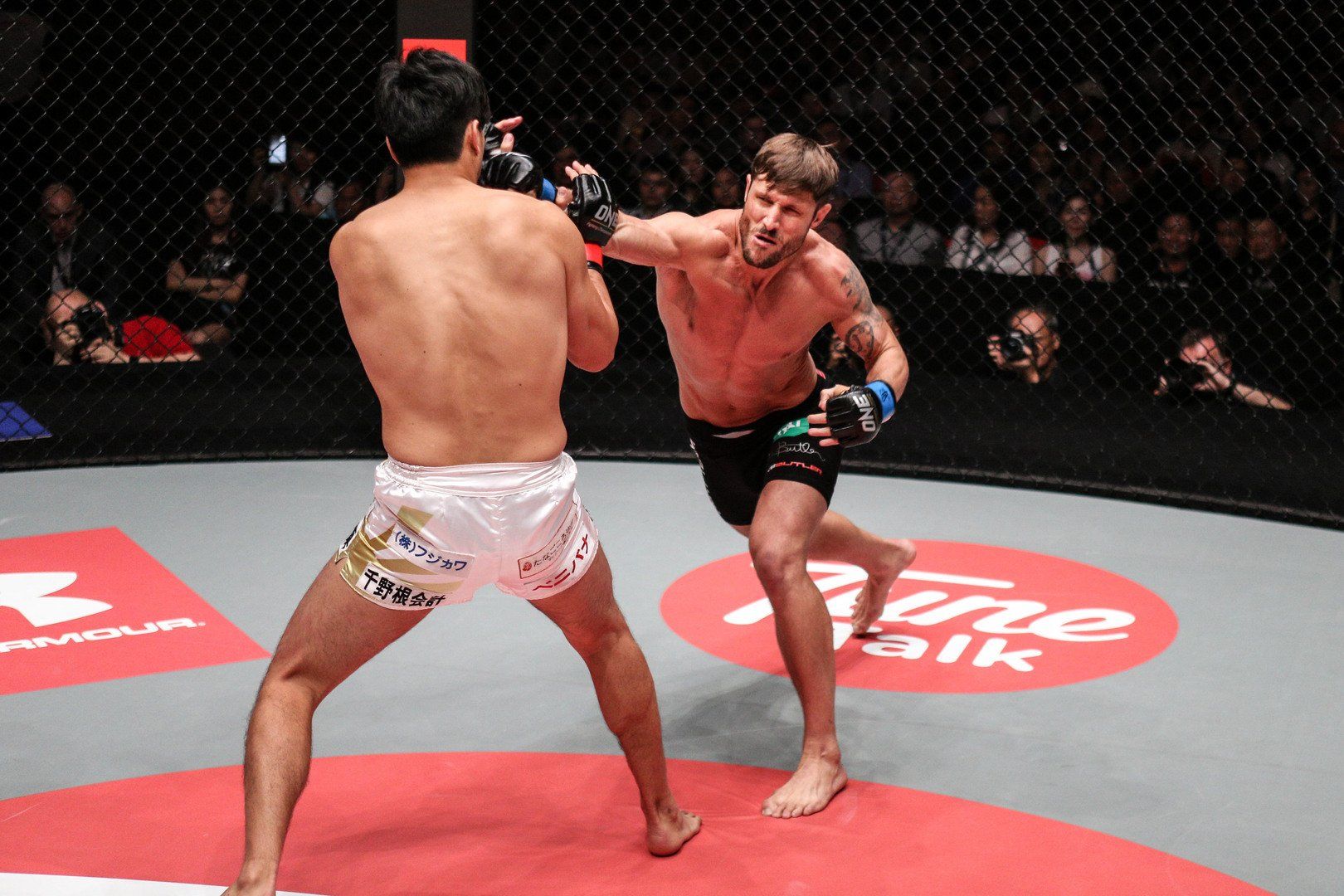 Butler did not exactly have a back-up plan at the time, but growing up in the wrestling culture, he saw many of his friends find a new career by transitioning into martial arts, and competing for promotions like ONE Championship.

Wrestling has always been a tremendous foundation for the cage, and Butler had grown up on the mats, so it was an easy transition. On top of that, Butler never lost the desire to compete after college.

Evidently, it did not take him long to decide that being an asset analyst was not part of his future. Soon enough, he sought new opportunities, and a few opened up in 2011.

“I still had a real itch to compete,” he admits. “So I started looking around, thinking about if I wanted to do this, how could I do it? That opportunity came up at Evolve MMA. They were really building their program there, and looking to add some wrestlers to help coach in the wrestling program.

“That opportunity came up just as ONE Championship was getting started as well, so I jumped at that opportunity. Next thing I know, I am in Singapore, and about a year or so later, I was competing.

“It was kind of a long time coming. I think the fact that I was so unhappy with my job made it an easy choice. I did not enjoy sitting in that office all day, every day. I love training, and I like the competition, so it was a pretty easy choice.” 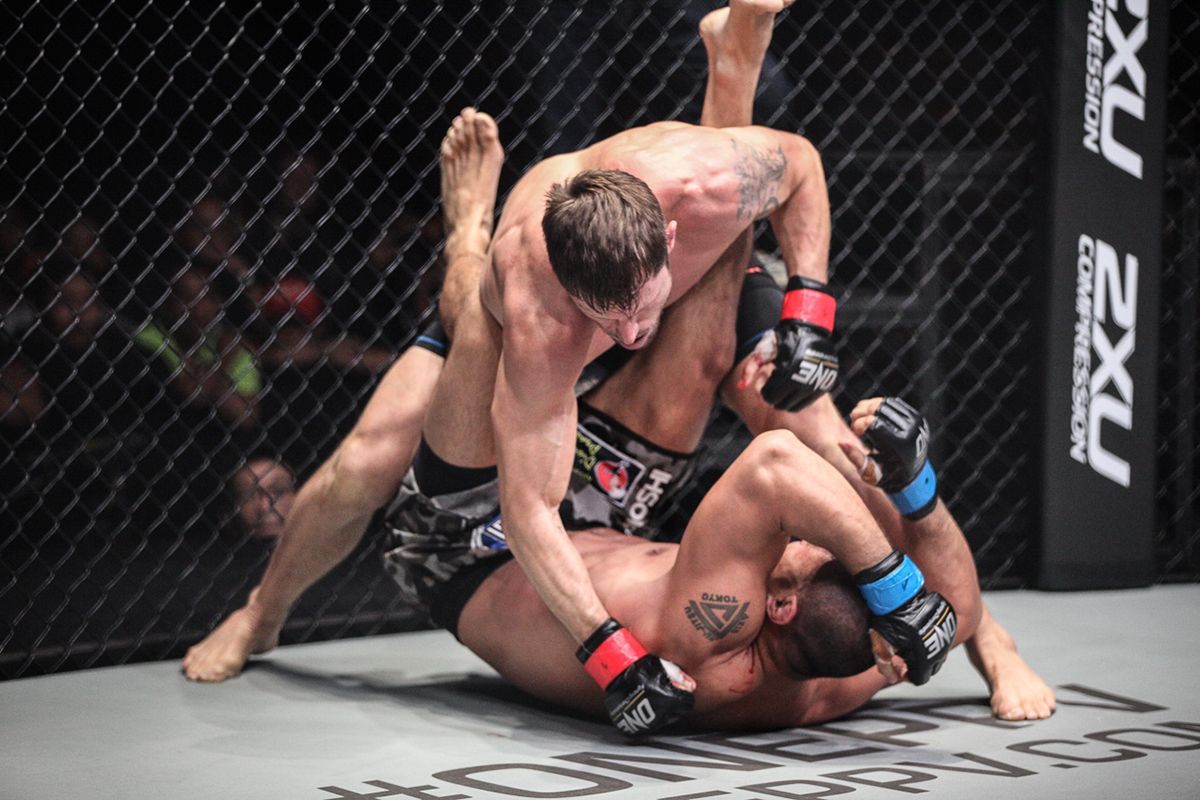 Once he made it to Singapore to begin training at Evolve MMA, the transition was complete. Butler fell in love with the wider world of martial arts, and that was all it took for him to know he made the right decision.

Butler knows he may have given up some financial stability by leaving his old job on Wall Street. Nevertheless, there is no amount of money that can compare to his happiness, and it is quite apparent the good times are about to roll yet again.

This coming Saturday, 24 March, he returns for his tenth professional bout. He meets Brazil’s Gilberto “Giba” Galvao in a three-round middleweight affair at ONE: IRON WILL, live from the Impact Arena in Bangkok, Thailand.

As he prepares to step in the ONE cage for the first time in nearly a year and a half, he feels excited. He is driven to get a few wins, and then challenge two-division ONE World Champion Aung La N Sang for a title.

That is his dream now, and Butler never sees himself going back to his old life, even after he retires from active competition. 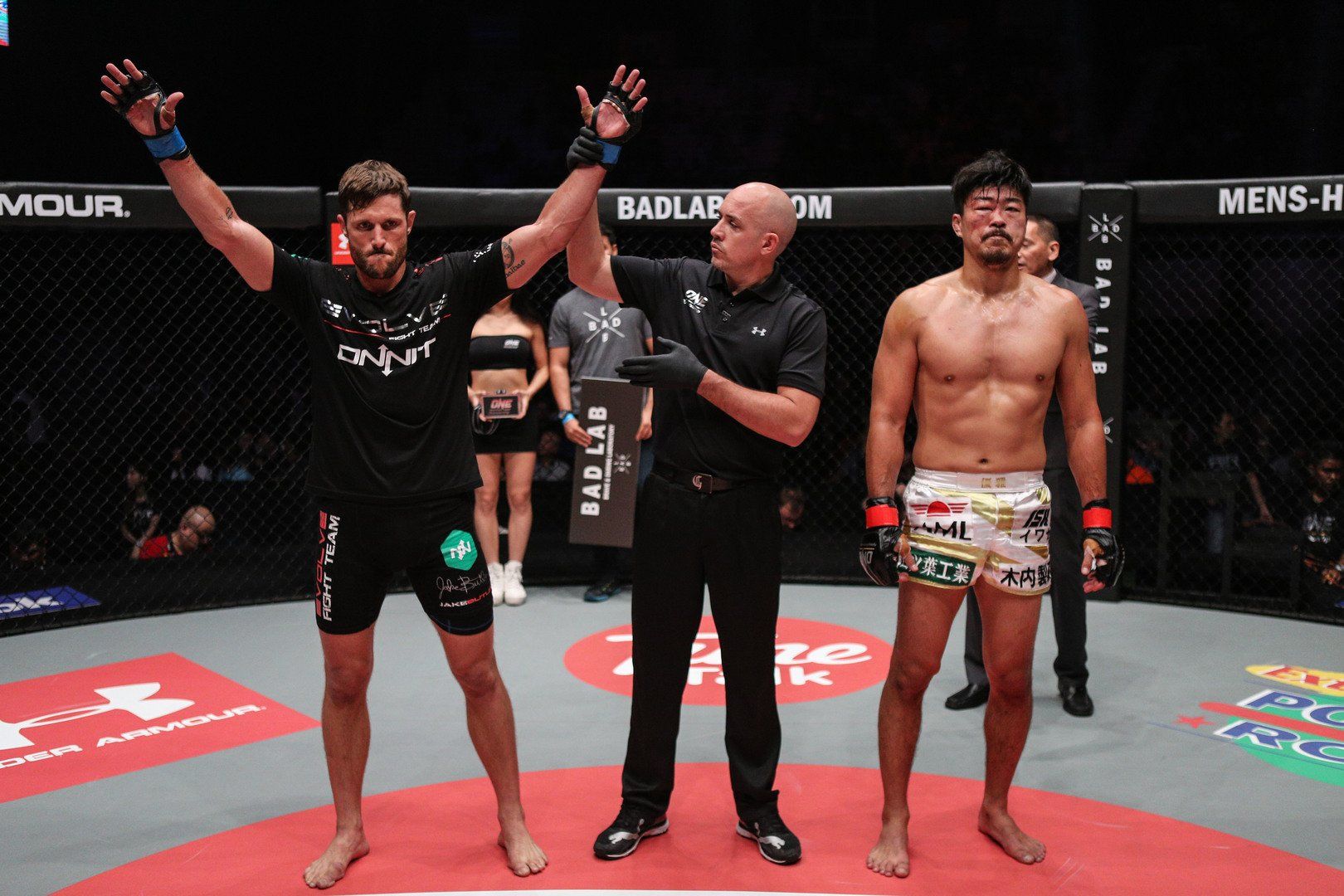 “I know people and friends who love it, but a lot of them that I know do it also hate it. I definitely fall in that latter category. I would have been miserable if I continued to do it,” he says.

“When I am done competing, I definitely will not be going back to that sort of work, that’s for sure.”