Joshua “The Passion” Pacio began his march to the ONE Strawweight World Tite with one of the most memorable highlight-reel knockouts in ONE Championship history.

The Team Lakay representative stopped Roy “The Dominator” Doliguez with a clean spinning back fist in the opening minute of the second round at ONE: LEGENDS OF THE WORLD in November 2017.

So, how was Pacio able to land such a crushing knockout against his compatriot on that fateful night in the Mall Of Asia Arena in Manila?

The Filipino star says that pulling off that type of move begins with knowing your opponent’s vulnerabilities, which you can discover by picking apart their tape while deciding on the best techniques for your match-up.

As it pertains to that sensational battle, the Baguio City resident noticed “The Dominator’s” stance led to the effectiveness of the technique.

“We all know that Roy Doliguez is a southpaw, left-handed,” Pacio explains. “So, he’s vulnerable to the strikes of my right hand [and] my right kick.”

With that in mind, Pacio went into the bout with some specific ideas for his attacks.

“I threw it all over again three times, and it landed to his head.”

While those early shots helped, “The Passion” also needed to make some in-bout adjustments before the impressive knockout. 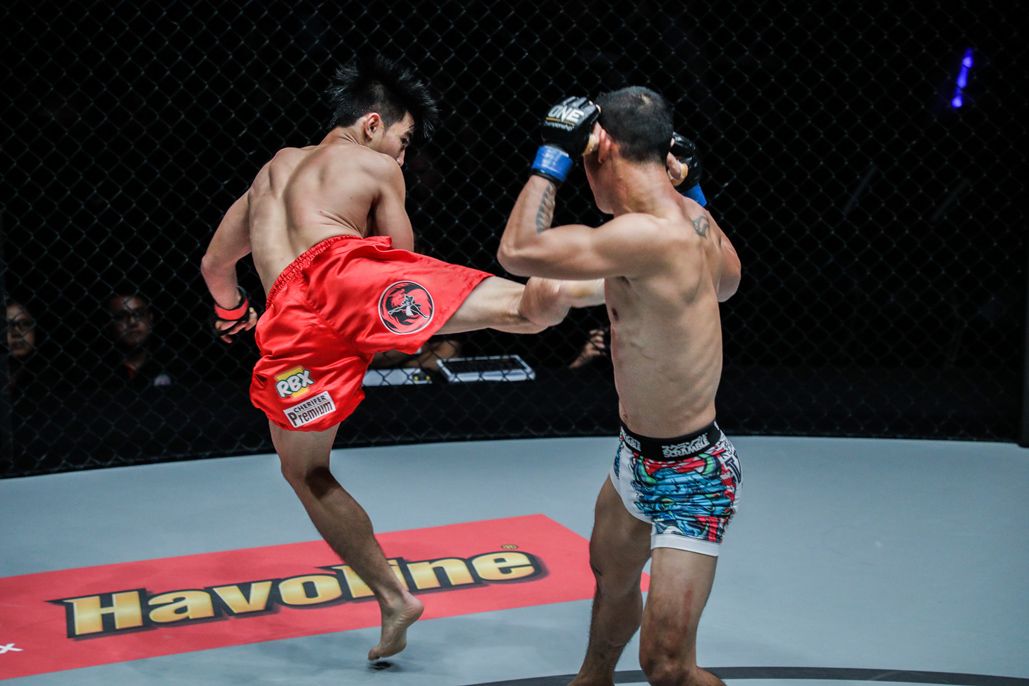 After the opening stanza, he changed his game plan to include a back kick and, of course, a spinning back fist. However, it took him a few tries to connect.

“The second round, I know that he read my roundhouse kick,” the reigning strawweight king says.

“The first attempt, I threw it. It missed because my back fist went up higher than his head. The second one, I’m backing up and threw a roundhouse kick and a back kick, but it missed again.”

Following those initial tries, Pacio reset. He kept his eyes on Doliguez and recalculated the distance needed to connect with the back fist. 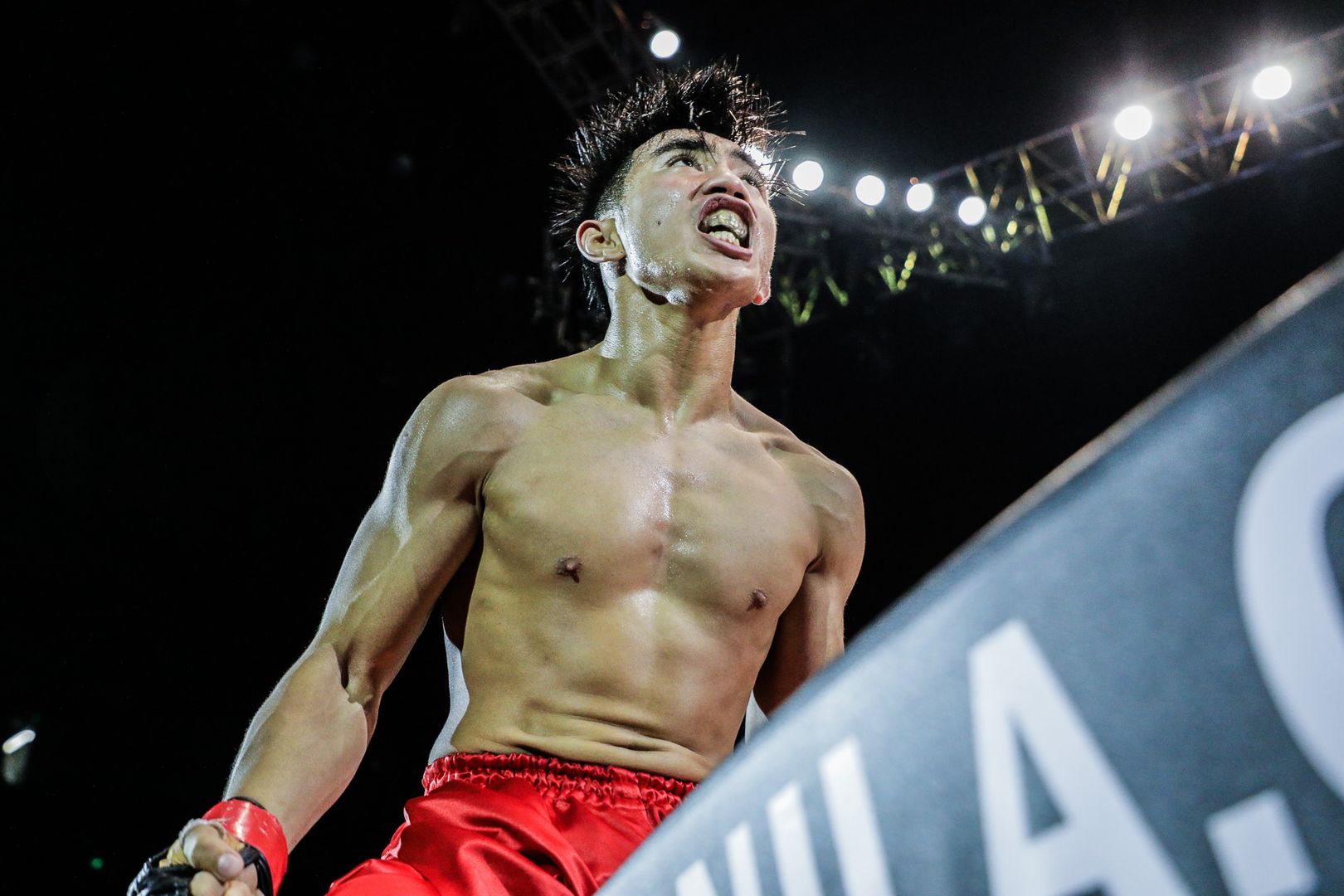 Then, the Team Lakay star struck with his bout-ending move.

“I was backing up and then threw a leg kick,” Pacio says.

“I throw a leg kick, plant [my right leg] on the outside of his standing leg, [and] then rotate. That’s when I caught him with the spinning back fist.”

The Filipino star finished his next two opponents, and then he defeated then-reigning titleholder Yoshitaka “Nobita” Naito in September 2018 to win the gold and start his first reign as the ONE Strawweight World Champion.

To think, it all started with this sensational highlight-reel knockout in Manila.