Timofey Nastyukhin wants a shot at the ONE Lightweight World Championship, and he is determined to keep winning until he receives his title opportunity.

Ever since returning from a broken leg, the Russian knockout artist has looked phenomenal. He defeated former World Title challenger Koji Ando via unanimous decision in August 2017, and then repeated the feat against fellow knockout artist Amir Khan this past February.

On Saturday, 22 September, has the chance to extend his win streak to three.

The 28-year-old will meet Saygid “Dagi” Guseyn Arslanaliev in an explosive lightweight clash at ONE: CONQUEST OF HEROES, which emanates from the Jakarta Convention Center in Indonesia.

Before he takes to the ONE cage, Nastyukhin talks about his upcoming bout with the Turkish warrior, his thoughts on the lightweight title picture, and how his life recently changed. 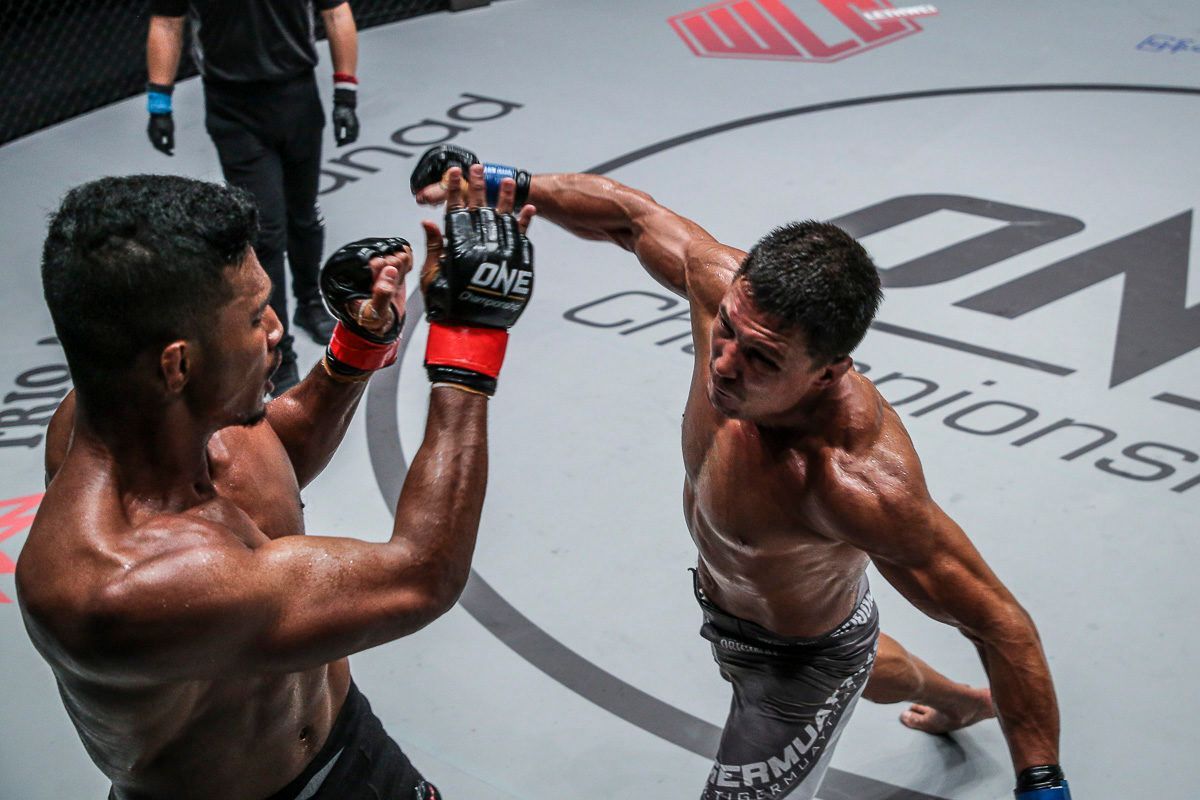 ONE Championship: How important was your victory against Amir Khan in your last match in February?

Timofey Nastyukhin: Each victory is very important for me. I always train to give it my best. I prepare to fight each guy as if he is a World Champion.

Fighting Amir Khan was no more or no less important than fighting anyone else. Tactically, though, it was my task to follow a special plan. The plan was to put pressure on Amir and make him play by my rules. The plan was executed well.

ONE: Recently, you became a father to a baby girl. How has that changed your day-to-day life, and your training regime?

TN: After the fight, I relaxed with my wife and my baby, who was born when I was away in Thailand training for the last fight. When I saw her for the first time, she was already one and a half months old.

I soon went back to my normal schedule of training twice a day, every day from Monday to Saturday with Sundays off, but there were changes. Before she was born, I could relax between morning and evening sessions. Suddenly, things got hectic. I would come back home exhausted, but relaxing was not on the cards anymore – it was time to play with the baby, and to help my wife.

At first, it was really tough. But soon, I got used to it. Now, my little girl is getting bigger and bigger, and she greets me with a huge smile every time I come back from training. Her smile has changed my world. When I look at her, I know that this is what’s worth living and fighting for. 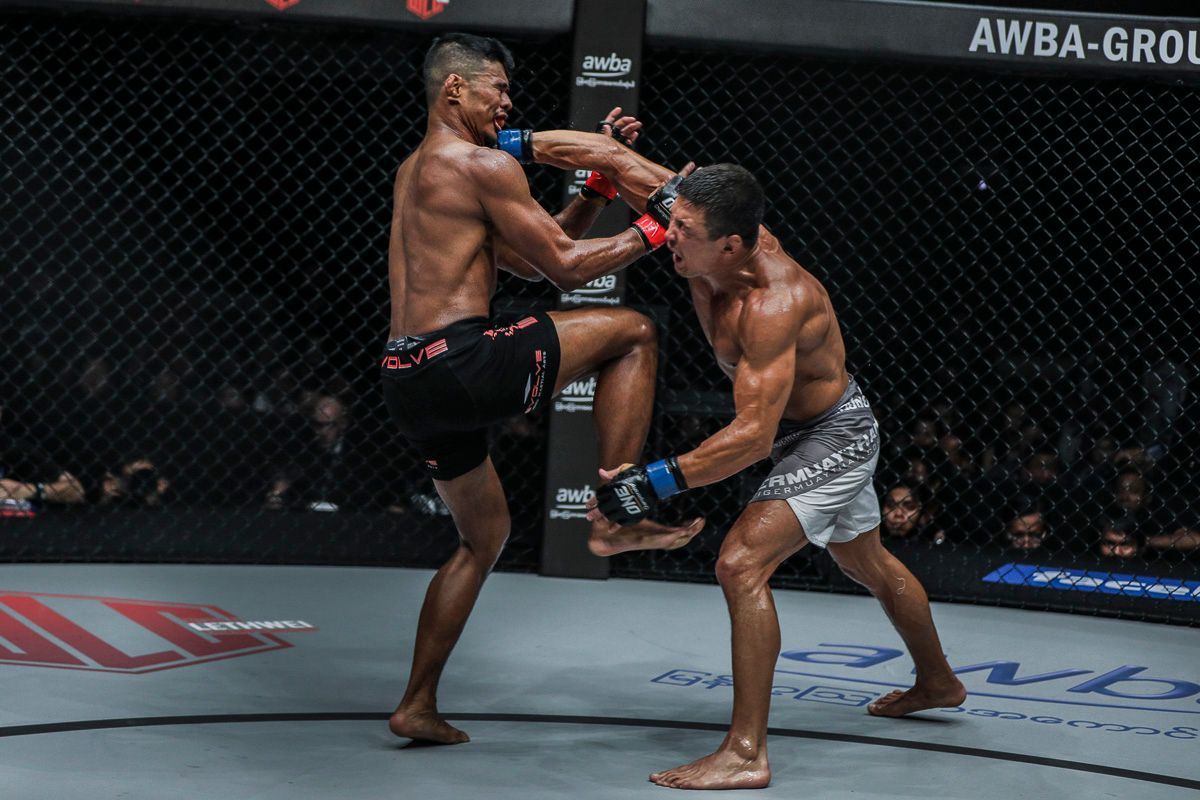 ONE: You are known as an explosive striker, but your wrestling is getting stronger and stronger. What parts of your game have you focused on lately?

TN: I still spend a lot of time perfecting my striking, as my knockout power is one of my strengths. Recently, I have been adding wrestling classes to my schedule – working on offense and defense, learning how to control on top and against the fence, holding, grappling, et cetera. As a result, I feel much more comfortable on the ground now.

ONE: At ONE: CONQUEST OF HEROES, you are facing another top lightweight in Saygid Guseyn Arslanaliev. What are your thoughts on this upcoming match-up?

TN: The matchmakers have been doing their job well, because I do not get easy opponents. Look at my previous foes, Koji Ando and Amir Khan — they are great! I am not worthy of boring opponents. When I fight, you are always going to see me locking horns with some special guys.

Saygid is younger, but he is the real deal. He is a top prospect. He is a strong-willed fighter with good striking and good wrestling skills. I will not give away all the details of my game plan, but I think I have found his weaknesses. I know how to defeat this guy.

Everyone who is interested in how exactly I am going to handle him should tune in on 22 September, and watch the live broadcast from Jakarta. I will do everything possible – and impossible – to win the fight. As always, I will step inside the cage with only one mission – the victory. 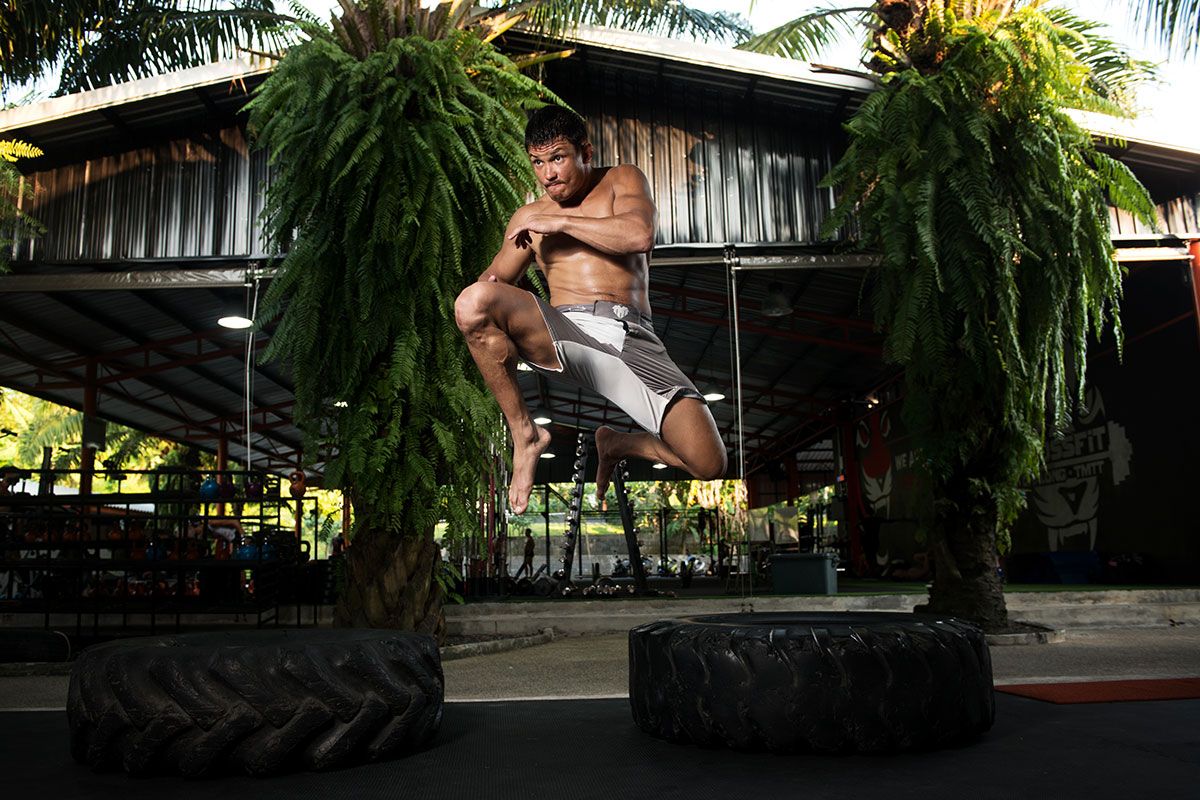 ONE: How will your veteran experience help you in this bout?

TN: I know how to pace myself a lot better now. Besides, my wrestling is better, so I do not rush to knock an opponent out. Saygid is a great wrestler, but his striking is below my level. It might be a classic wrestler versus striker fight, which always makes for a good show.

ONE: If you win this bout, do you think you will be granted a title shot?

TN: Let’s not put the cart before the horse. Now, I am focused on fighting Saygid. My main goal is to win on 22 September, but every matchmaker and manager at ONE knows that I am ready to fight for the belt. I have been at ONE Championship for long enough to deserve a shot. I have fought all the top guys, I have earned my stripes, and I need my chance.