Without the courage to step up and compete on the biggest stage, Martin “The Situ-Asian” Nguyen would never have become a two-division ONE World Champion.

The Vietnamese-Australian is just days away from his main-event clash with Kevin “The Silencer” Belingon, but if he did not overcome his fears ahead of his first bout in the organization, he may never have made it to ONE: REIGN OF KINGS.

In a revealing discussion ahead of his ONE Interim Bantamweight World Title bout at the Mall Of Asia Arena in Manila, the Philippines, he explains the turning point in his professional career. 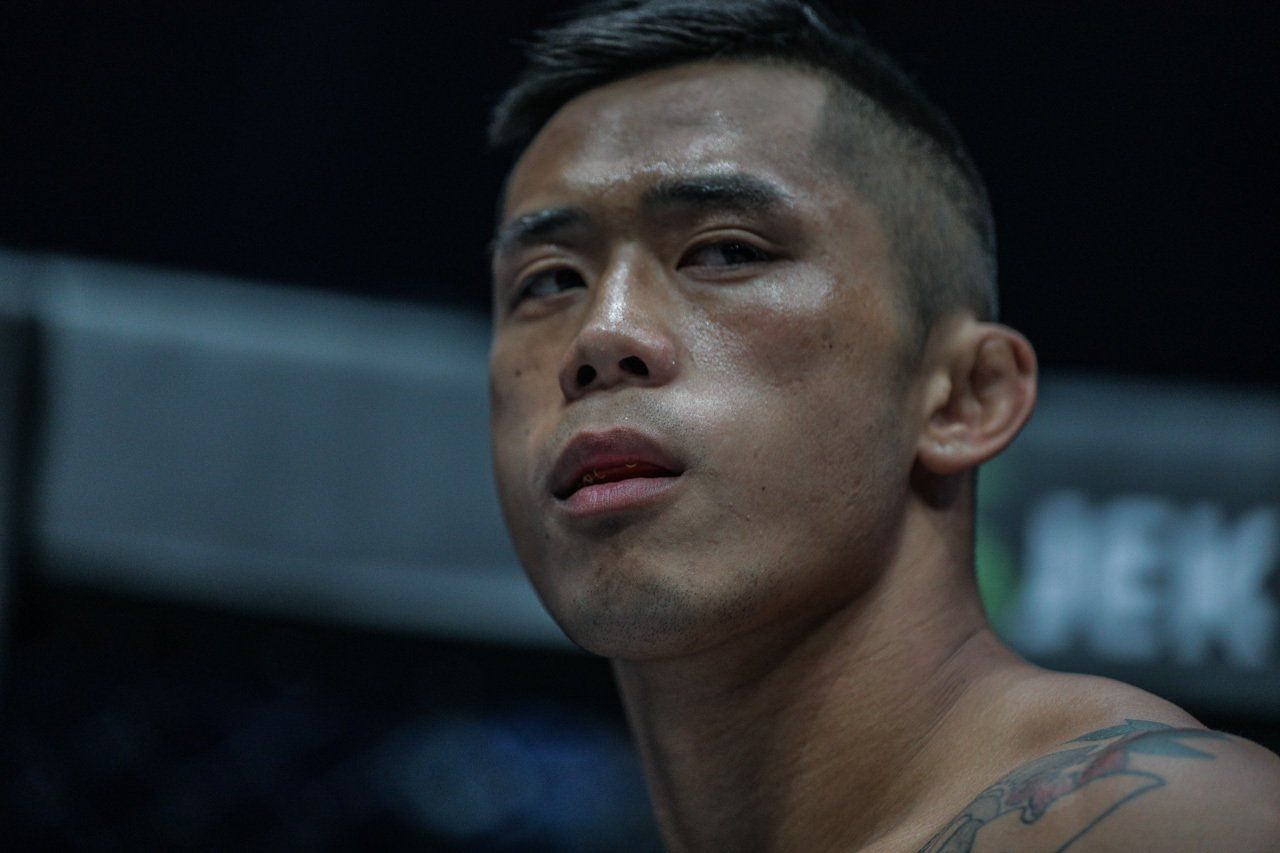 As a 25-year-old, the Sydney native says he was almost paralyzed with fear when he stepped into the ONE cage for the very first time against the late Rocky “The Outlaw” Batolbatol.

Though he was favored to win by fans who had seen his first three professional victories on the Australian scene – all of which came by stoppage – he was nervous.

“As a mixed martial artist starting out in a professional league, or even an amateur league, you get that sense of fear,” he says. “I’d put my first fight with Rocky as an example.”

“I came in for my first fight [in ONE] against an undefeated fighter. I might have masked it with a poker face, but I was scared.

“It was my first big fight, in a big league, on the world stage, a sold-out Singapore stadium, and I thought – am I going to mess this up? Am I just going to be another dud fighter? I had so many mixed emotions.” 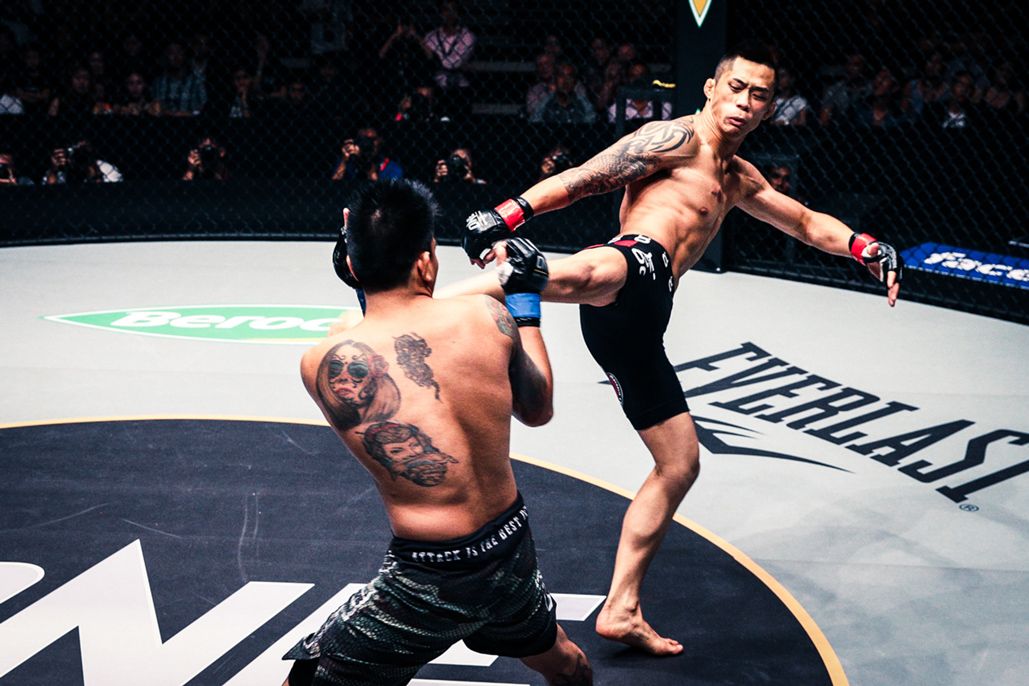 It was a new experience for Nguyen, who had enjoyed great success in his home country.

In the early years, he had a legion of supporters from his gym and social circle behind him. He did his research with his coaches at KMA Top Team, and prepared diligently with his training partners so he could walk into the cage without any apprehension.

ONE was a whole different story.

“The way I felt in Australia was nothing compared to overseas on the international stage. [In Australia], I was confident, I knew what I was doing, and I was focused. I had family and friends around me, and I was basically normal,” he explains.

“Everyone pretty much knows everyone. If I was to search for an opponent in Australia, I would find all of his fights in 10 minutes.”

“Rocky was 5-0 and there was no trace of his fights anywhere. ‘What if he’s a wushu world champion, and he’s knocked out his first five opponents, or he’s won by submission as well?’ I didn’t know what to think. My head was running around in circles.

“Throughout fight week, I was traveling around and finding peace, but on the day, when we jumped onto the bus and walked into the changing rooms with the other fighters, I was sweating. I didn’t know what to think.” 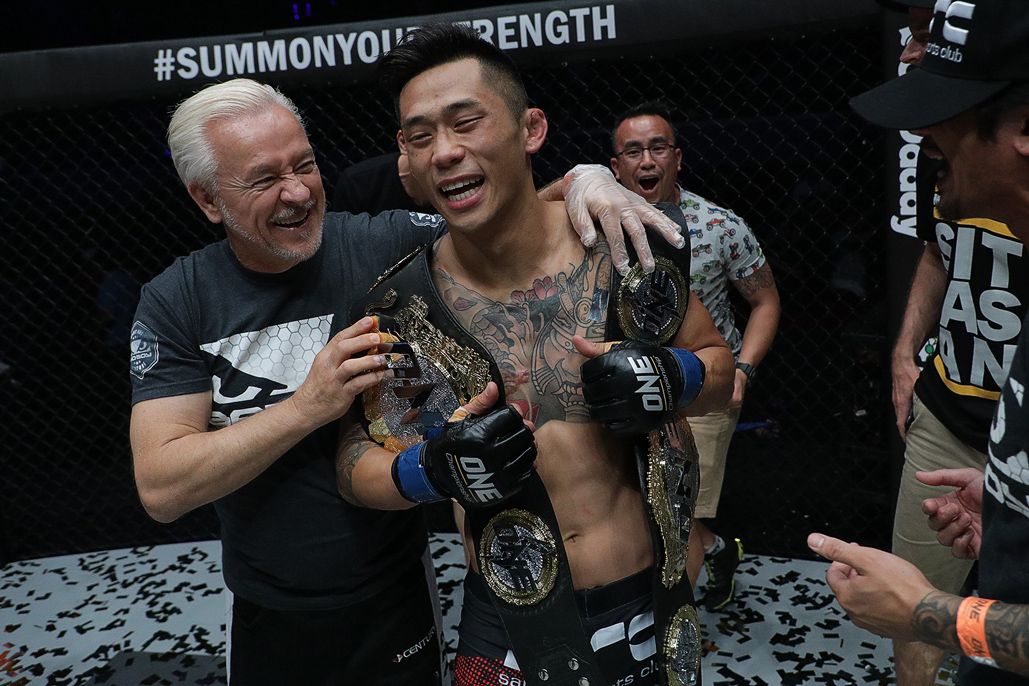 Fortunately, “The Situ-Asian” had some cooler heads in his corner to help get his mind right.

The calm, calculated presence of KMA Top Team Head coach Fari Salievski was there to help him focus and get into a mindset where he could perform at his best.

“My coach is like a father figure to me. He was like, ‘This is what you came for, this is what we worked hard for.’ It was the pep talk about how I got there and what I needed to succeed,” Nguyen says

There was also another factor that made Nguyen reach deep inside his heart to pluck up the courage to fulfill his potential.

He was not the only one who was nervous. Standing cageside cheering him on was his wife. Even if he had his doubts about the contest, he knew he had to be strong for her. 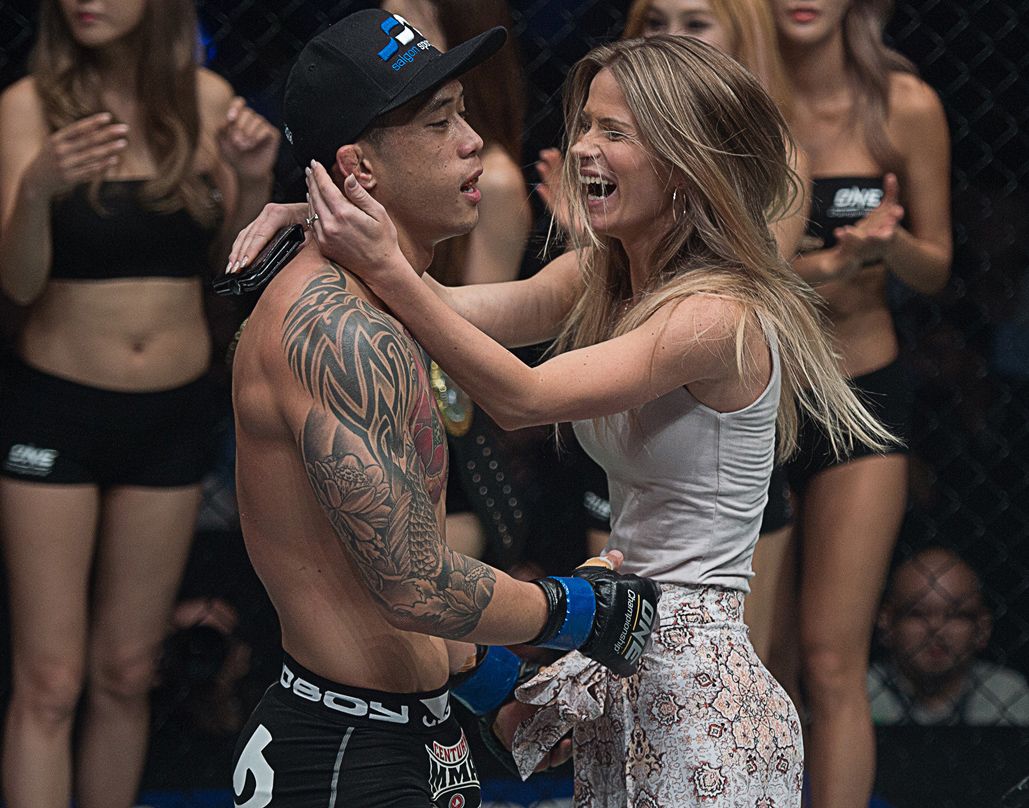 “I’m thankful for my coach who was able to talk me up and give me a bit of a pep talk, but the main person that was there who gave me the courage to step up was my wife,” he says.

“I looked at her and I saw the fear in her eyes, so I had to be a man. She was nervous for me, so I thought of my family – all the reasons why I was doing this – and they gave me extra motivation, and the courage to step up and actually be the best Martin I could be and perform at the best I can.

“As soon as I got in the cage and touched gloves with Rocky, I had that mentality where it was either him or me. I had to step up right there.

“After the first few exchanges, I got confident. The crowd was getting on my side and after the first takedown or two I could feel the momentum, and everything I trained for was working.”

Though he perseveres through his tough training camps with the courage and strength of his teammates behind him – although they are in his corner – he is still on his own in the cage on event night.

Now that he is a two-division ONE World Champion, Nguyen has shown nerves are not an issue anymore, but he takes the lessons he learned in his ONE debut to every bout.

Through long and short-term planning, as well as the focus of a champion, “The Situ-Asian” can summon the bravery to take on any challenge, and be fearless in the face of any opponent. He believes anyone else can do the same. 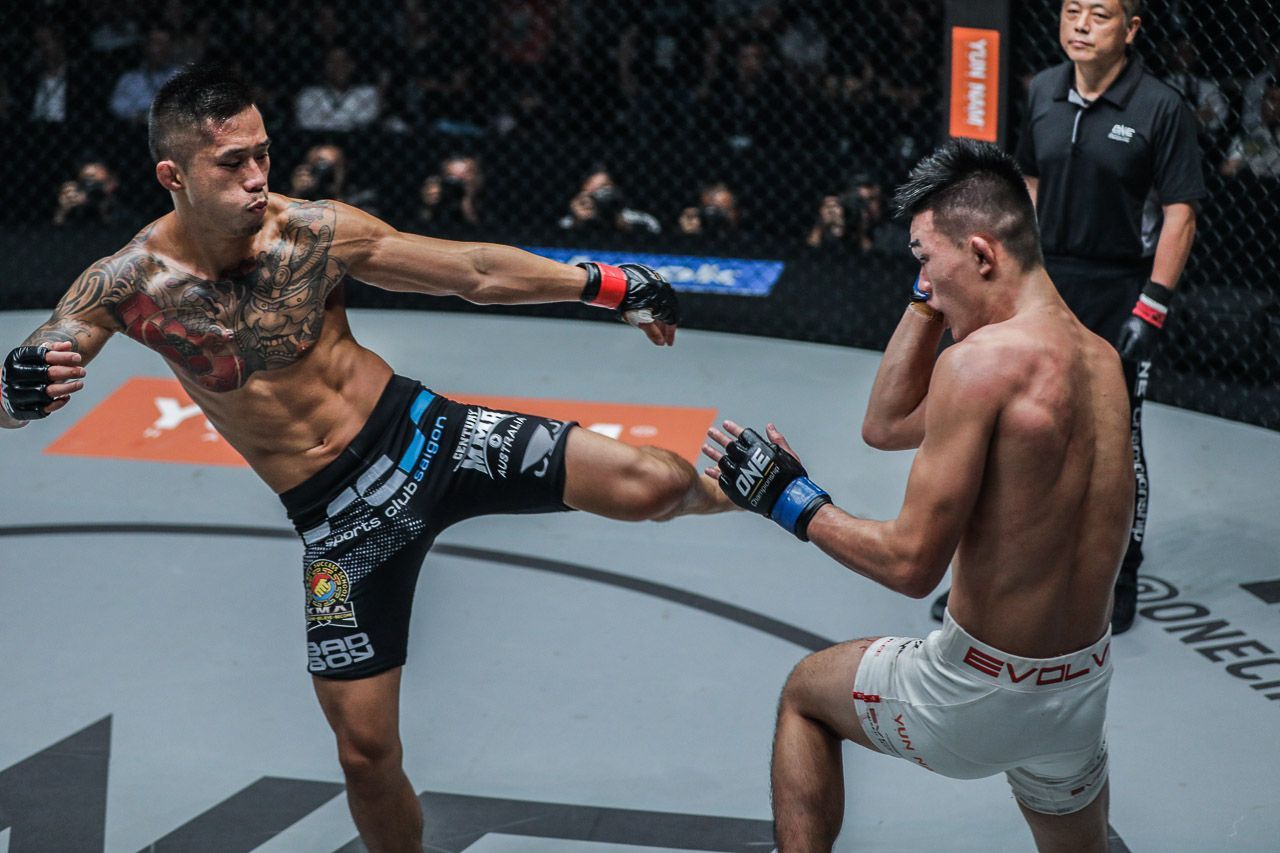 “When you’re in there by yourself, the cage is locked, and the fight starts, it’s up to you to pull everything together and get that confidence to step up,” he says.

“You have to take a step back from all the hype, all the press, and all the training – all the stuff that builds up the tension and emotion. Think to yourself, ‘Why am I doing this? Where do I see myself in a few years time? Who’s supporting me?’

“Your heart and your brain will come up with the answers you never even knew you had. You start picking up confidence, ‘This is what I’m going to do, this is how I’m going to do it, that’s my goal, that’s my plan.’”

If he follows his own advice, he will be well-placed to add yet a historic third World Championship on 27 July.