Rich “Ace” Franklin is excited to give young martial artists a chance to make their dreams come true.

The 43-year-old has embarked on a mission to find Asia’s next big martial arts superstar, and has documented the journey on “Rich Franklin’s ONE Warrior Series (OWS).”

There are very few people who can match the eye Franklin has for talent. After all, he is a three-time martial arts middleweight world champion who competed professionally for 13 years, and he has helped elevate ONE Championship to new heights since joining the promotion as a Vice President in 2014.

“I rely heavily on the insight I have in this industry, both as an executive and an athlete at this point,” Franklin says. “It is advantageous to understand the business from both sides.”

Now, through OWS, Franklin is using that insight to help identify and cultivate the legends of tomorrow. In this exclusive interview, “Ace” speaks more about the concept of the show, and shares some of his most unforgettable experiences from the show. 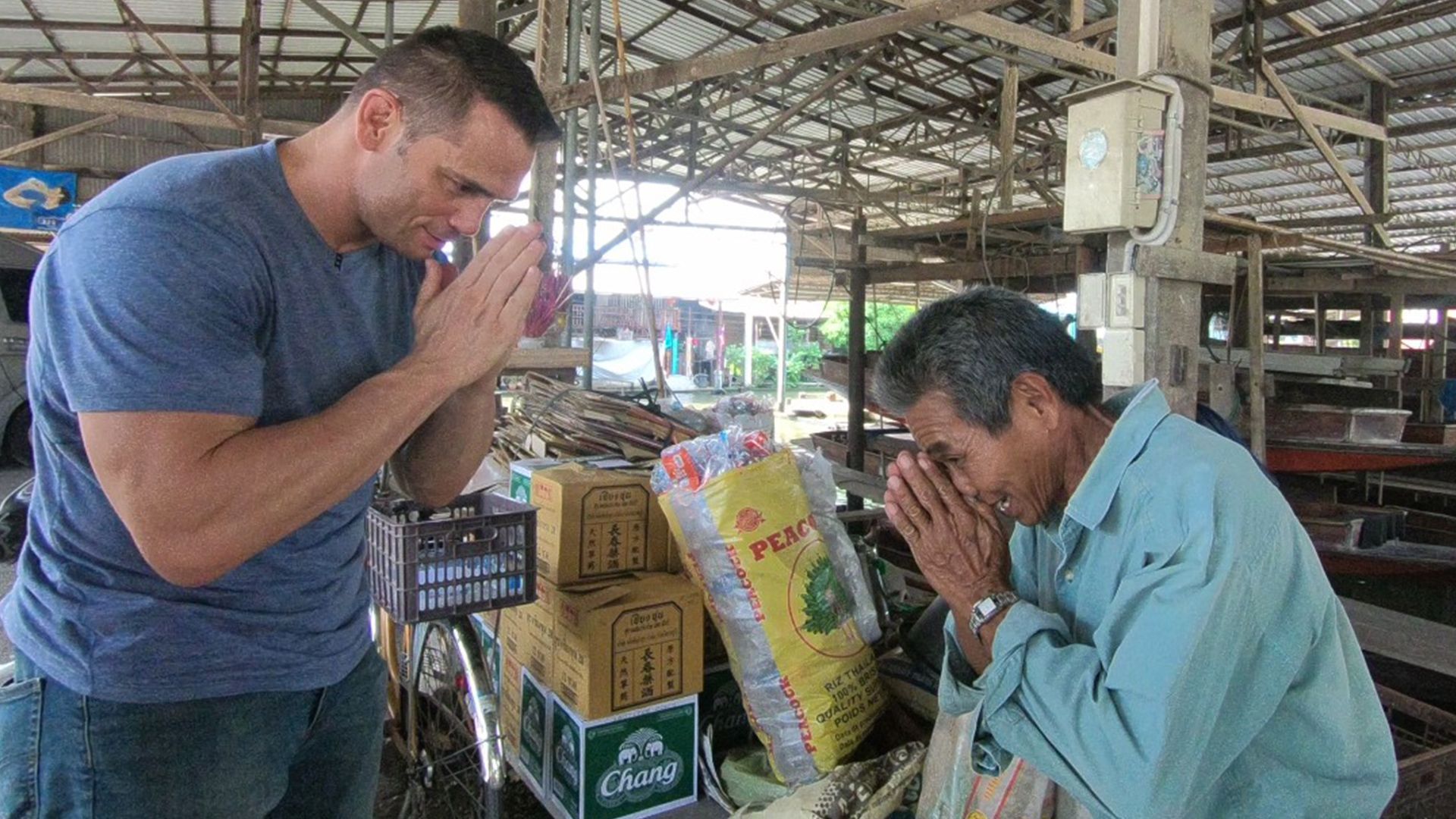 ONE Championship: How did the idea for Rich Franklin’s ONE Warrior Series first come about?

Rich Franklin: ONE Championship has tested several methods for recruiting talent, but nothing that became a permanent solution. Jonathan Fong (Director of OWS) and I were sitting with our chairman discussing previous tryouts I had conducted. Jonathan suggested we should create our own league to test new talent. Our Chairman [and CEO], Chatri Sityodtong, then conceptualized the OWS travel and search format.

ONE: What makes you and Jonathan such a good team?

RF: Both of us have experience with martial arts and business. While we each clearly have our specialties, we complement each other well. When you spend this much time with anyone on the road, you either become a tight unit or you self-destruct. Our entire travel production crew really looks out for each other.

ONE: What satisfaction does it bring you to discover and cultivate new talent?

RF: Hosting the show is a double-edged sword. You hear so many stories of triumph, perseverance, work ethic, and the list goes on. But you can only choose and select the talent. 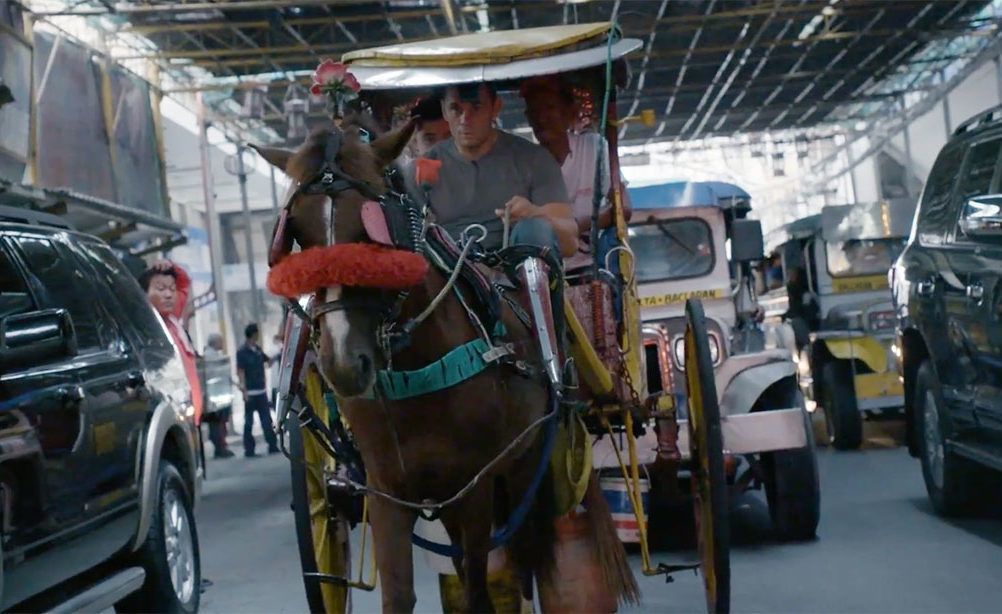 ONE: Let’s talk a little bit about the league. How will this work?

RF: The talent that we have recruited will compete against each other, or a talent from outside of the organization. My athletes have signed contracts giving them the ability to earn a contract with ONE Championship that exceeds USD$100,000. I can award these contracts at my own discretion.

ONE: What has surprised you the most about the athletes?

RF: Surprised? Impressed would be a better way do describe the athletes I meet. You hear so many stories of poverty and obstacles, but I have seen such positive attitudes. The person‘s character is as important to me as their ability to compete.

ONE: Have there been any touching moments, or funny stories you can share?

RF: Everywhere we have traveled, we have experienced a full spectrum of emotions. For example, I had a cancer survivor, who is very talented I might add, try out for the series. Then there are moments where Jonathan and I are constantly messing with each other like in the barber shop (in episode 4).

“Rich Franklin’s ONE Warrior Series” airs every Monday on ONE Championship’s YouTube channel.