Every single time ONE Featherweight & Lightweight World Champion Martin “The Situ-Asian” Nguyen (10-1) steps into the cage, he enters with his family in his heart and on his mind. 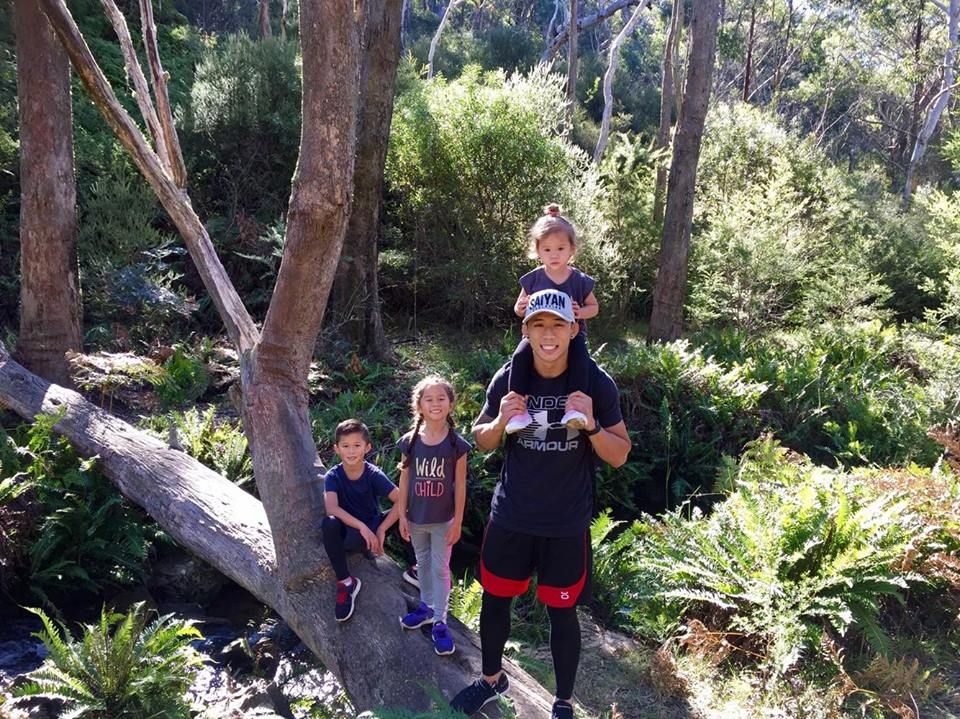 “My kids are my inspiration to make it somewhere in life, and set them up so they do not have to worry about a thing in their lives,” the 28-year-old states. “And my wife Brooke is my other inspiration. For the amount of support she has shown me throughout my whole career, and how strong she is as an individual, it motivates me to become a better version of myself.”

There is no doubt that Nguyen’s wife and kids have played pivotal roles in both his life and career. Aside from being his main source of motivation, they are responsible for eradicating his wild behavior.

Nguyen grew up with strong family values instilled into him by his mother and father, who, along with the rest of their community, had left Vietnam for a new beginning in New South Wales, Australia. 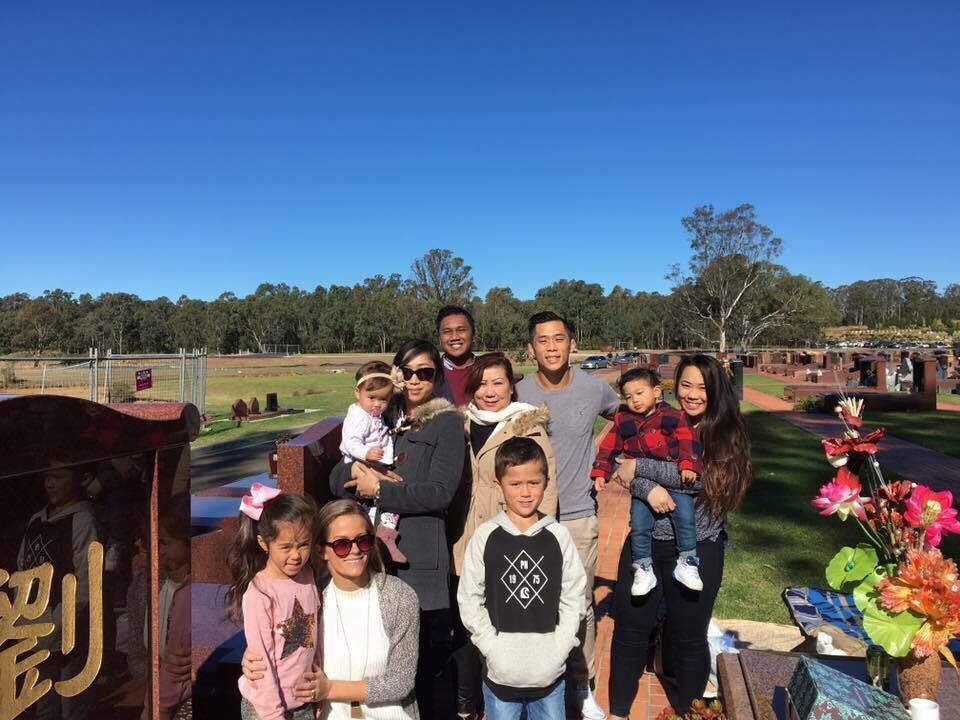 Despite having strong values and a solid moral compass, he was by all accounts a mischievous kid. “The Situ-Asian” was always at the center of trouble — be it making messes and getting the blame placed on his siblings, not paying attention in school, or driving his uncle’s brand new car without permission and leaving it in the middle of the street.

While the mischievousness began to wane as he matured, it truly subsided when he met his future wife, Brooke Nguyen, right before his 17th birthday eleven and a half years ago.

“I went shopping with my mates and we were going around the shopping center, and there she was on her lunch break. She was walking around with her friends when she saw me,” he recollects.

“They ended up chasing us down because they knew another one of the guys in our group. But she got my number through my mate because she was too shy to talk to me, and we kicked it off from there.”

Posted by Martin "The Situ-Asian" Nguyen on Wednesday, August 30, 2017

Although Nguyen admits he was still immature at the time, his wife saw past the wild facade, and motivated him to become the best version of himself he could be. The two hit it off, and in May 2009, his life changed forever when the couple had their first child — a baby boy.

“[Having a son] made me realize I had to step up as the man of the family. We stopped going out, and everything was about our child,” Nguyen explains.

“At first, I was all about my mates and going out was the thing. We thought we were invincible. But then she [Brooke] became the sole person I had to look after, and my son did as well. It made me become a man.” The couple would get married in April 2010, and two little girls followed, who have completely melted his heart. At the same time, after the two wed, Nguyen walked through the doors of KMA Top Team to begin his martial arts training.

What originally started as a quest to shed some unwanted weight turned into an incredible martial arts journey, as he fell in love with learning various disciplines and testing himself in competition.

At first, his wife did not approve of him competing, because she did not want her husband to get hurt. “The Situ-Asian,” however, channeled his wild tendencies for perhaps the final time in 2011.

“I had to trick her,” he remembers. “I told her I was going to a Brazilian jiu-jitsu competition. I said, ‘You can stay home if you want, I will grapple and I will have my coach with me.’” 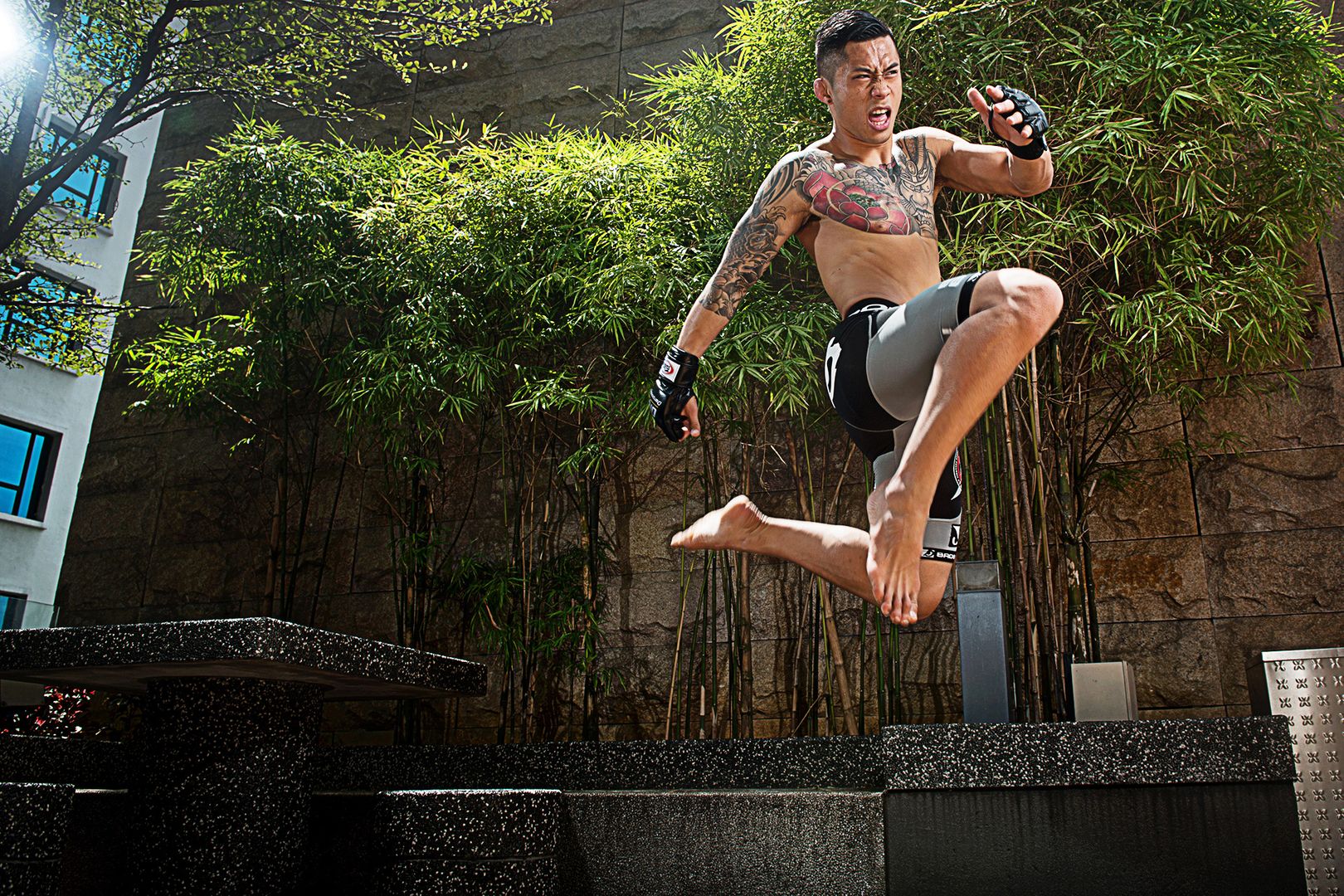 Except he did not compete in BJJ that night. Instead, he entered the cage in an martial arts tournament without Brooke’s knowledge, where he won all four of his matches to become the champion. When Nguyen returned home later that evening, he confessed.

Though his wife was understandably upset, she became more comfortable with the idea of him competing in martial arts, and even watched him participate in another tournament the following year, which he won yet again.

“We realized the next step was going professional, and she came around to it,” he adds. “She came to watch my first bout, and has been supporting me ever since.”

In fact, not only has Brooke been front-and-center for all of her husband’s matches, including when he captured a historic two world titles in 2017, but she also carefully watches over his diet and nutrition.

For Nguyen, his career has become intertwined with his family life, and he hopes his martial arts pursuits will rub off on his children.

“If I can inspire my little ones in any way through martial arts, and they pick up martial arts, then it is going to make them disciplined and better people.”