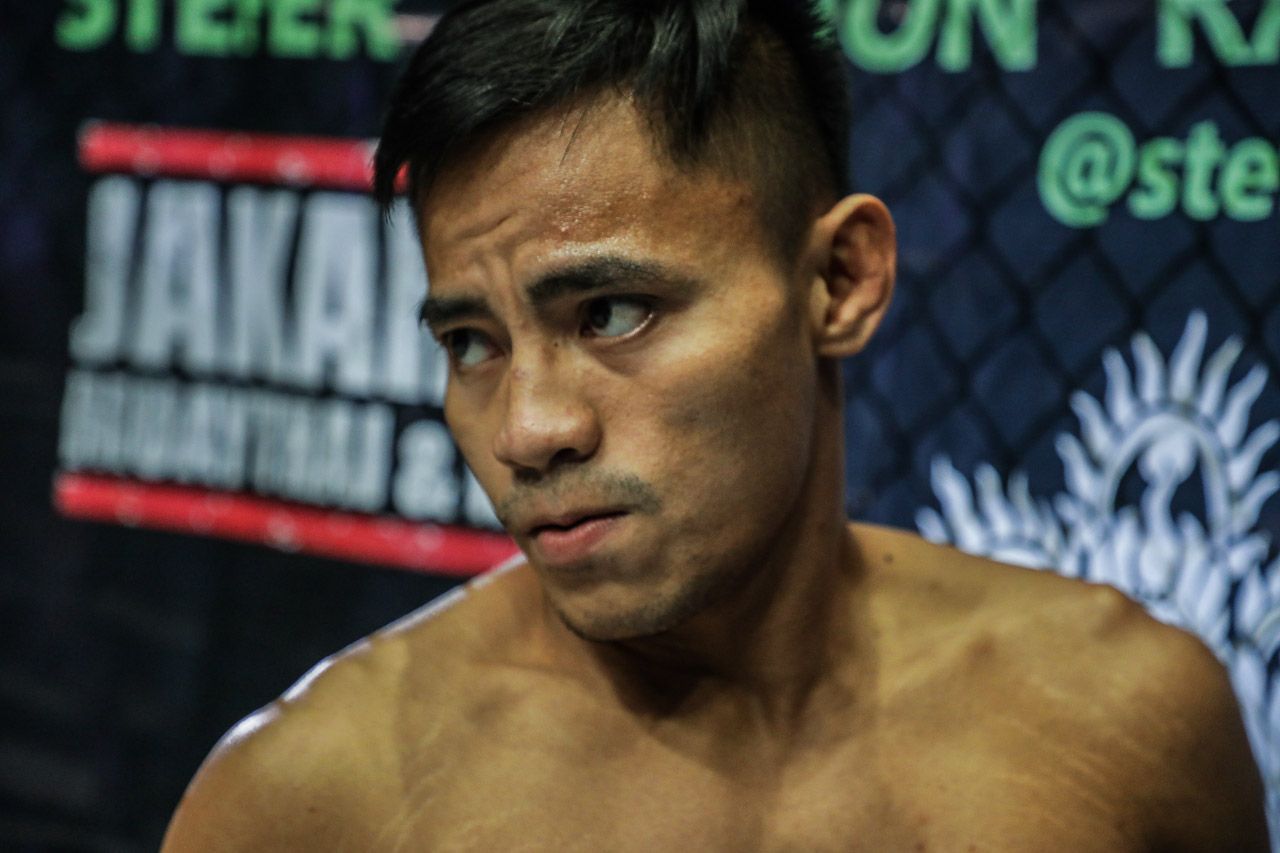 Stefer Rahardian has grown up most of his life without a father. The Indonesian martial arts hero was only 5 years old when he witnessed his parents arguing, followed by his father storming out the door of their East Jakarta house.

“He just left, and never came back. He did not even say he was leaving,” the 31-year-old recalls.

“The only thing I remember was he was fighting with my mum. He did not explain anything. He did not even say goodbye. I watched him go. I remember thinking, ‘Why are you leaving? How am I supposed to live without my father?’” 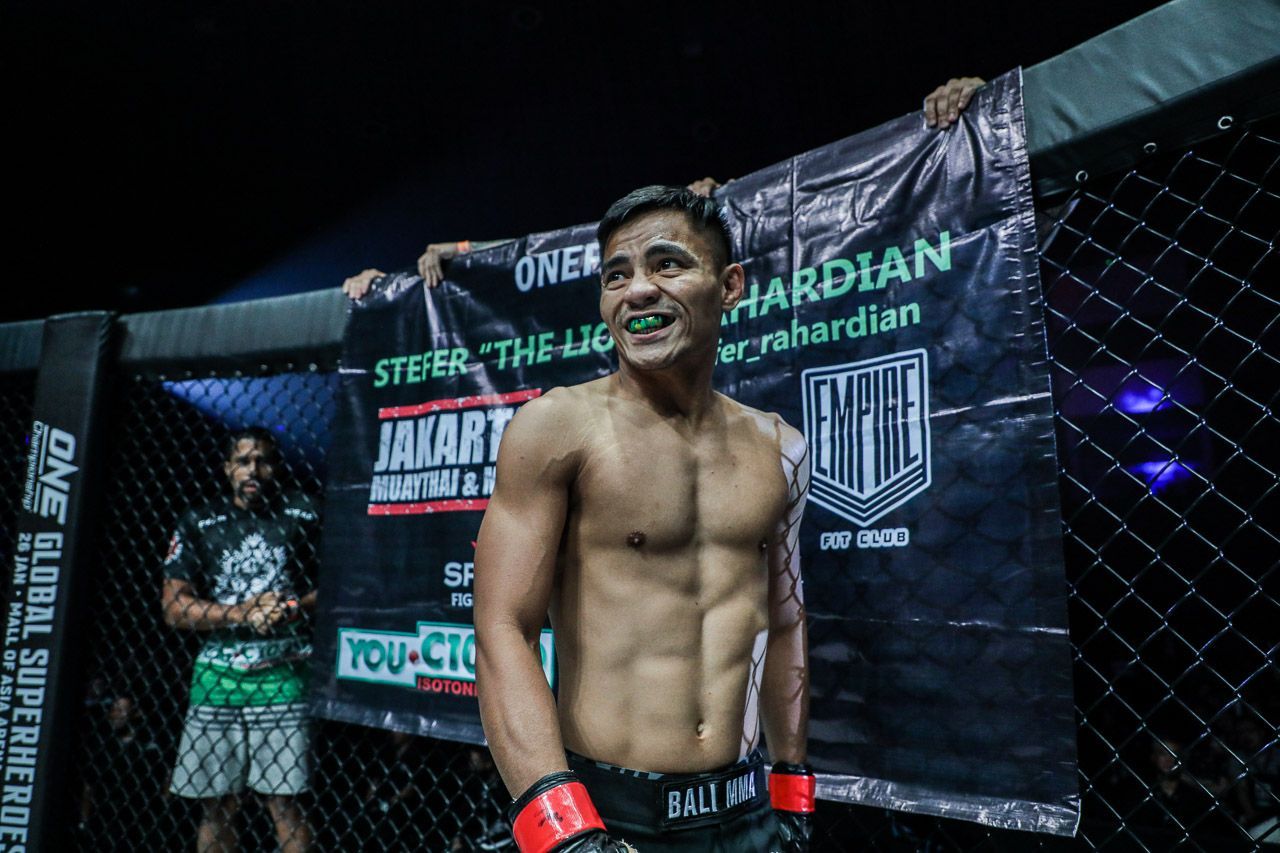 For the next three years, Rahardian’s older brother, Erwin, stepped up to become the father figure in his life. He gave more love and care to the young Stefer than some dads do in a lifetime.

Rahardian, an undefeated competitor on the verge of a shot at the ONE Strawweight World Title, credits his discipline and work ethic to those early years, where he watched his big brother, barely out of college, step into his father’s shoes.

“I saw him do his best for his family, and I decided I wanted to be like that too,” Rahardian says.

Erwin, who graduated with a law degree from Universitas Islam Jakarta on a full scholarship, pushed his younger brother to work hard at his studies.

While Rahardian admits schoolwork was not his strength, the lessons he learned to be persistent stuck. A chance to get out of their East Jakarta neighborhood was at stake, where drugs were rife, and shootings were common.

“My brother always said the basic stuff before I went to school,” the Indonesian martial artist explains.

That neighborhood was tough for Rahardian, a Muslim who attended a Christian school. That made him the odd one out.

In addition, with his mother waiting tables at a Japanese restaurant to support him and his two siblings, there was no one to take Rahardian to school. The fact he was all alone made him an easier target for bullies.

However, his big brother came to the rescue again. 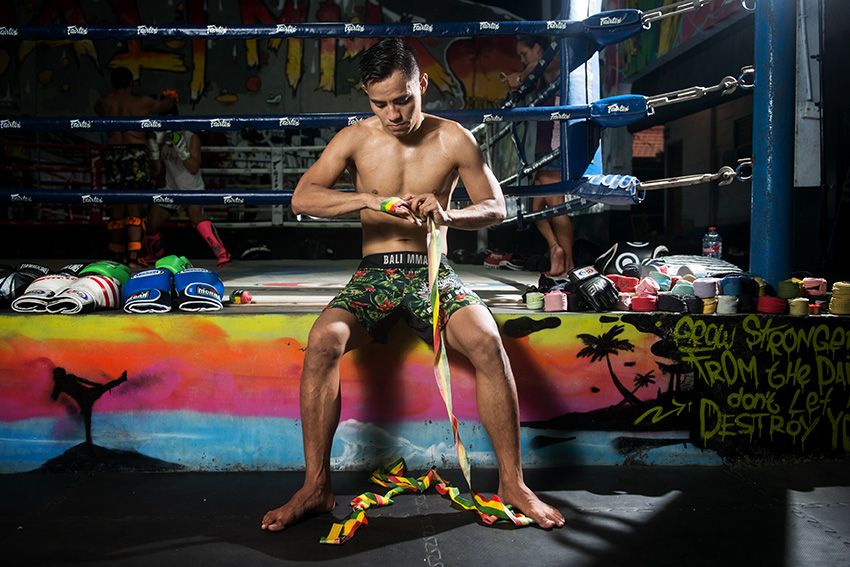 Erwin saved his money to buy a Super Nintendo, which they would play together in the hopes that his little brother might feel loved, and have a sense of belonging. Their first game was FIFA 97, followed by Super Mario Bros., and then Donkey Kong.

“The important thing was not the game. He always supported me. He always had my back,” recalls the Indonesian, who is also quick to mention his older brother’s commitment to even the smallest deeds.

“When I went to school, I would always forget my textbook. If I called from school, he would bring it from home. He was always my friend.”

Later, Erwin promised Stefer a PlayStation once he landed his first office job. The young man was distributing résumés, and he was on the cusp of starting his career. 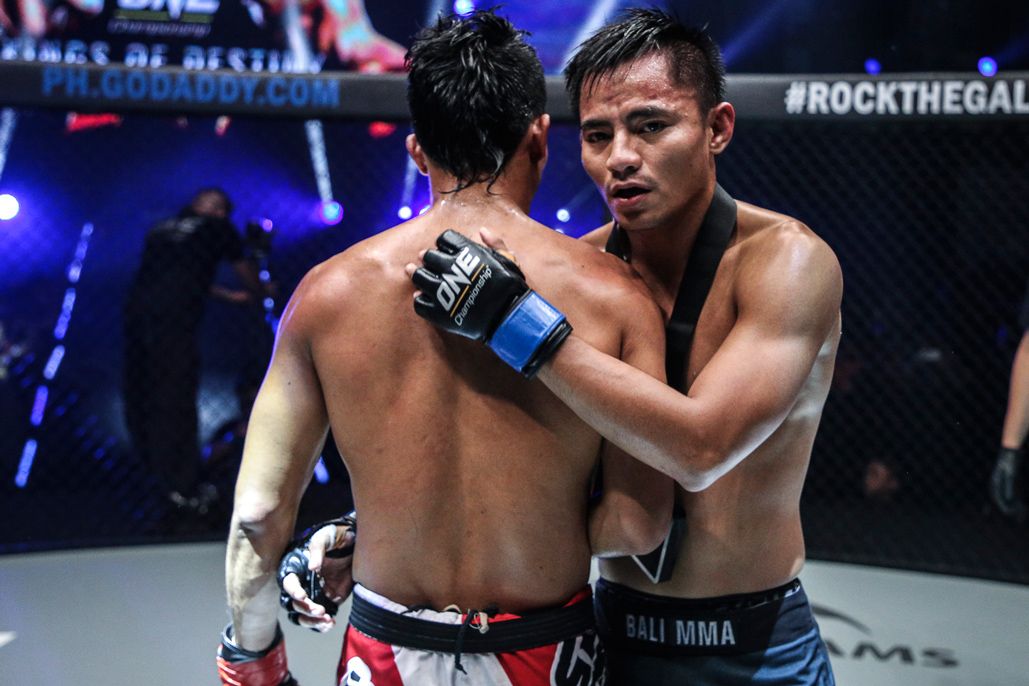 One day, Erwin complained of a sore throat. Soon, he was hospitalized, and was afflicted with a chest ailment that doctors didn’t understand at the time. Within days, he was in a coma, and three months later, he died.

Rahardian, then only 8 years of age, is not certain about the cause of death, only remembering it had to do with his brother’s lungs. However, what became clear was that now, another member of his family was lost, and it was saddled with enormous hospital bills.

Through it all, Rahardian’s mother, Margaretha, somehow scraped together the money to pay for school and keep the lights on, but there was no margin for error.

“When he passed away, we had a tough time a couple years after that,” the Indonesian hero admits. “We were totally broke. There were hospital bills, and… I cannot explain how broke we were.” 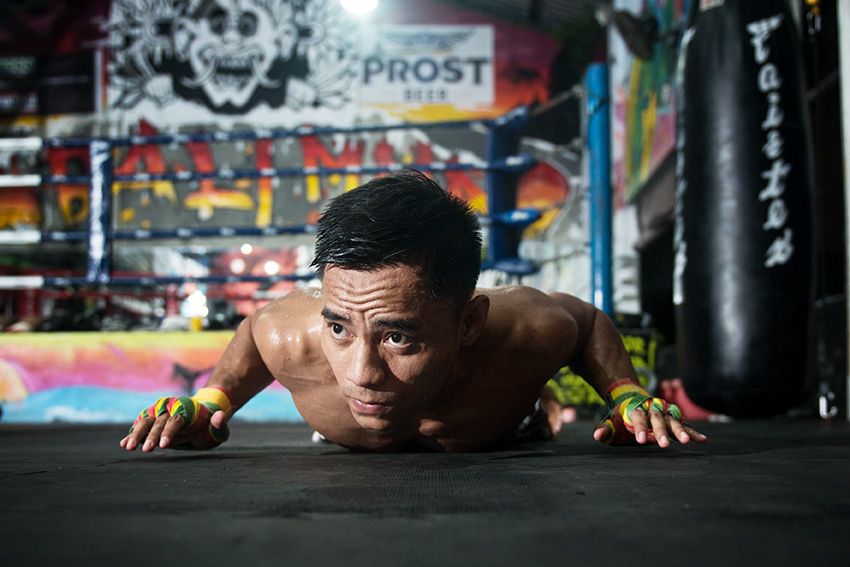 In the decade to follow, Rahardian would face steep hurdles.

While he was getting started in the underground martial arts scene in Jakarta, he was put on the shelf with an injury, and needed surgery twice to correct the issue. Although Indonesia has universal health insurance now, back then, the surgery represented the better part of a year’s salary.

However, Rahardian’s perseverance was buoyed in some part by the memory of the years his brother made him feel special, and like he belonged.

“He always tried his best to make me happy,” Rahardian says. “I owe him my happy memories.”

The Indonesian will look to make another happy memory on Saturday, 12 May, when he clashes with India’s Himanshu Kaushik at ONE: GRIT & GLORY, live from the Jakarta Convention Center. As Rahardian walks to the cage, he will undoubtedly be thinking about his brother, and aiming to make him proud. 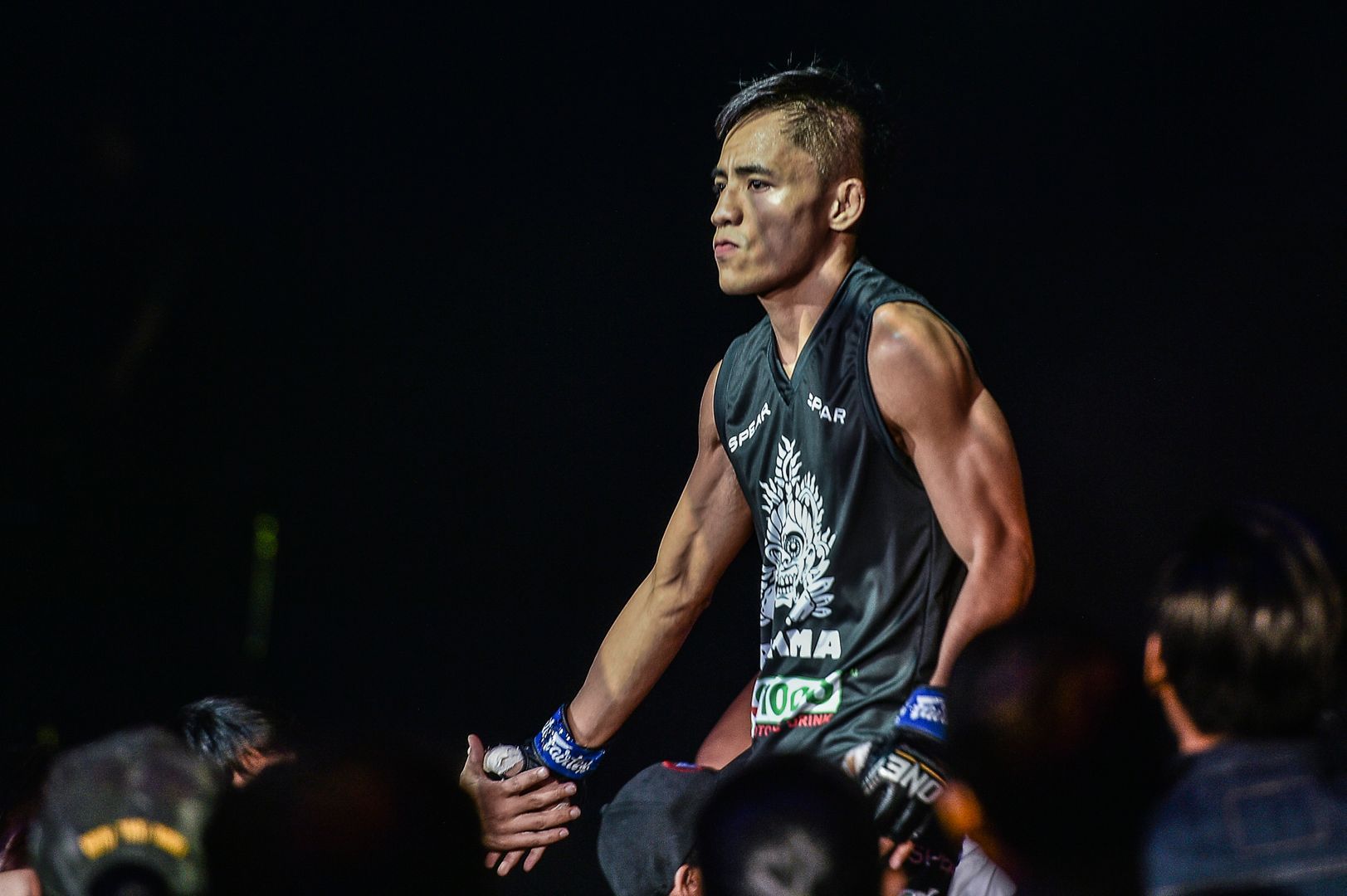 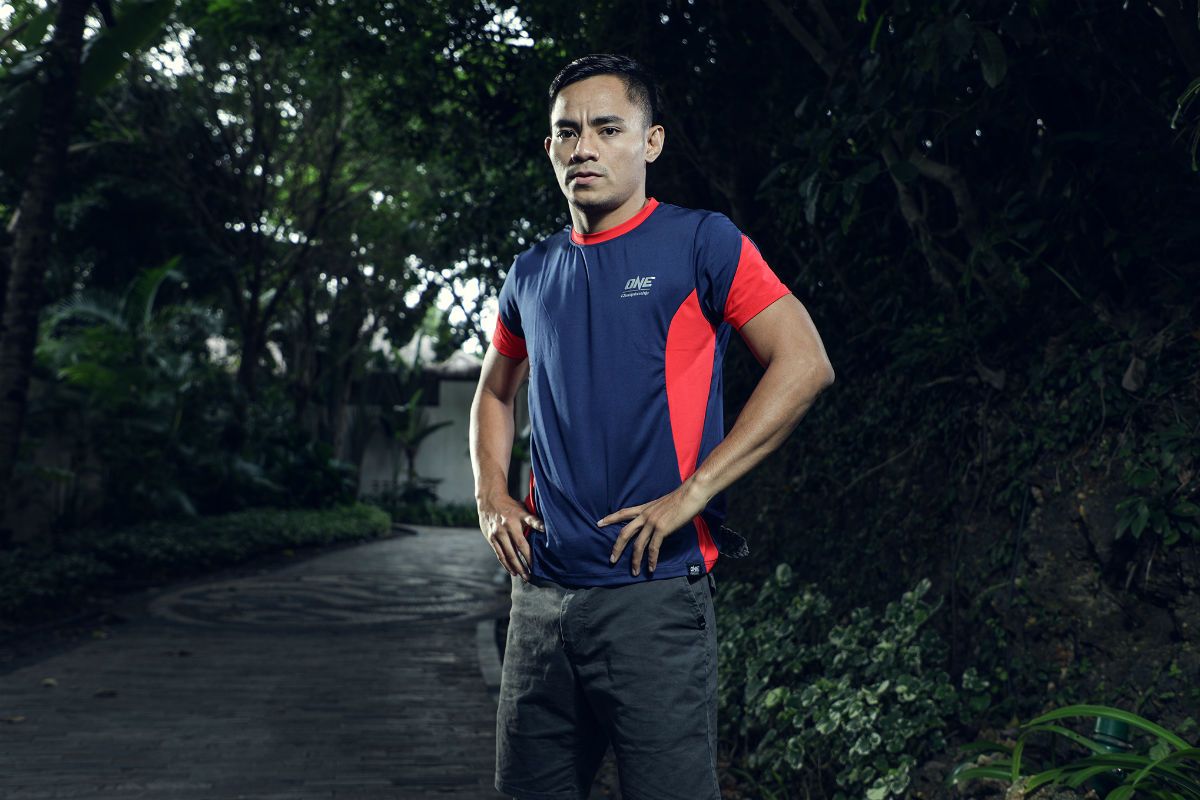 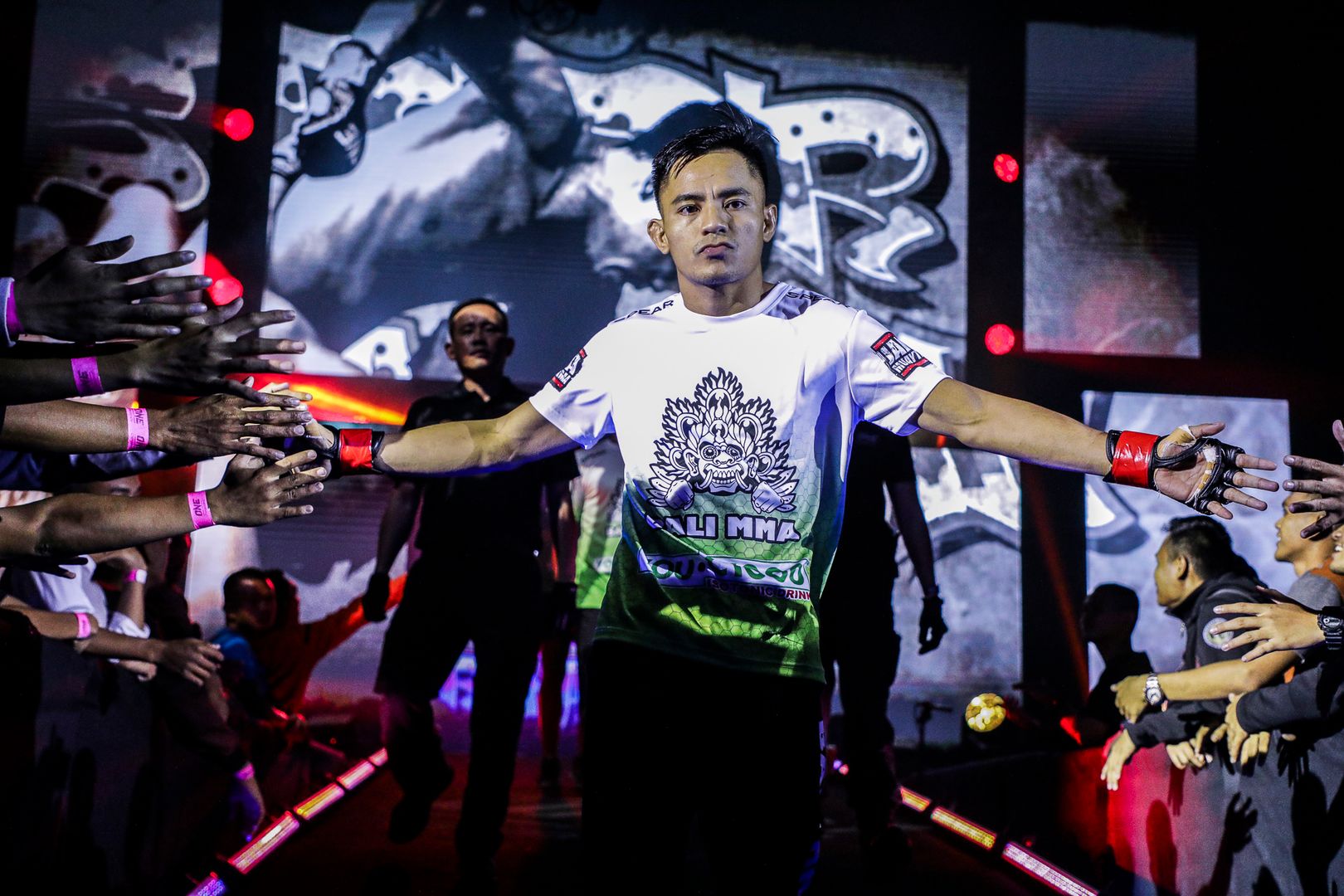 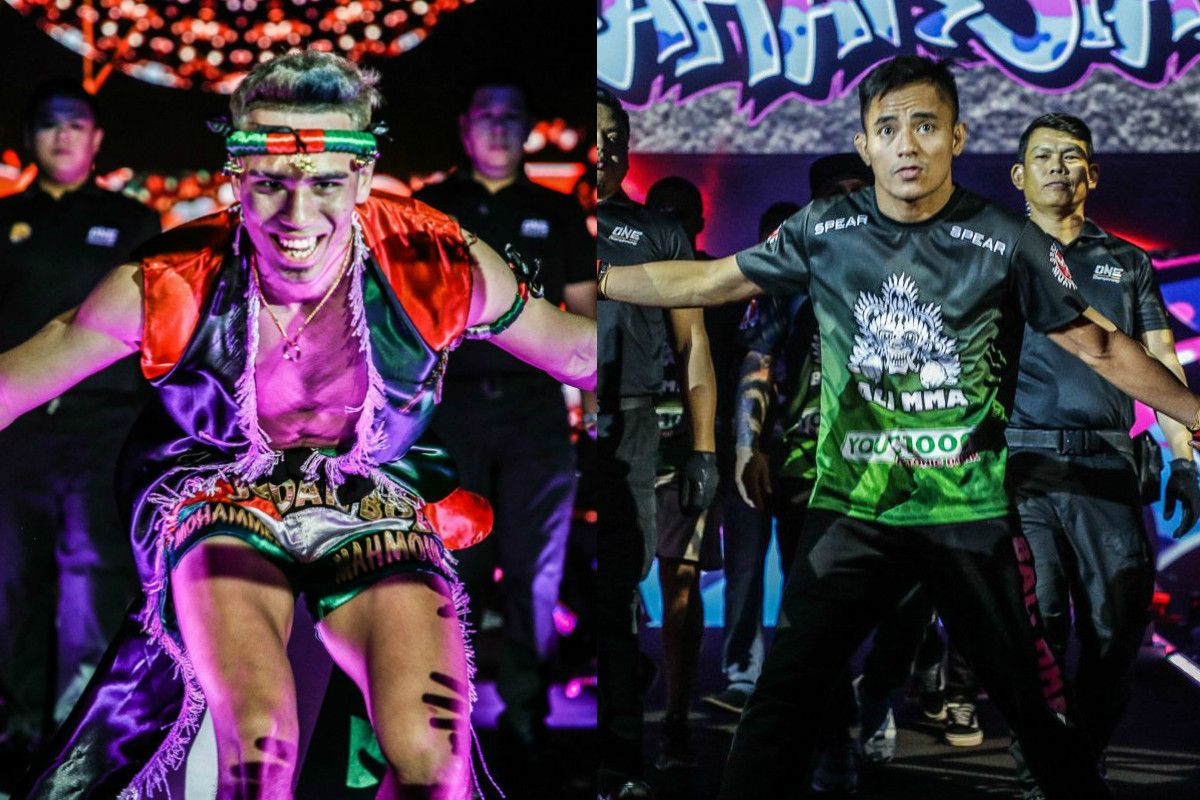