On Friday, 27 July, the Thai mixed martial arts pioneer will square off against former ONE Lightweight World Champion Shinya “Tobikan Judan” Aoki (40-8, 1 NC) at ONE: REIGN OF KINGS.

The lightweight affair, which takes place at the Mall Of Asia Arena in Manila, the Philippines, is a dream match for Wiratchai.

As a teenager growing up in Bangkok, he was heavily influenced by Aoki.

He was mesmerized by the Japanese icon, who flawlessly used his black belt judo and jiu-jitsu skills to tie his adversaries in knots around the world.

Now, the 29-year-old Thai has a chance to face his hero, in what he feels is the ultimate test of his young mixed martial arts career.

“I watched him 15 years ago, and I wanted to be like him,” Wiratchai says.

“I started my judo and jiu-jitsu, and now I get my chance to share the cage with him. Maybe that is what I have been preparing for 15 years for.”

Despite Aoki’s sterling reputation as an all-time great, “OneShin” will not be overawed by the icon.

Though his grappling abilities exceed almost every other mixed martial artist in the sport’s history, it may only take one perfect strike to turn off his lights.

The Bangkok native made his promotional debut opposite American martial artist – and now, ONE commentator – Mitch “The Dragon” Chilson at ONE: PRIDE OF A NATION, and he believes his rival made him a better athlete.

“I was so scared, actually, but when I took that offer, it became my motivation to step my game up,” he reveals.

“This time, maybe it is a good chance [to step my game up again], because hearing his name already motivates me. It is like you have the chance to date your first crush!” 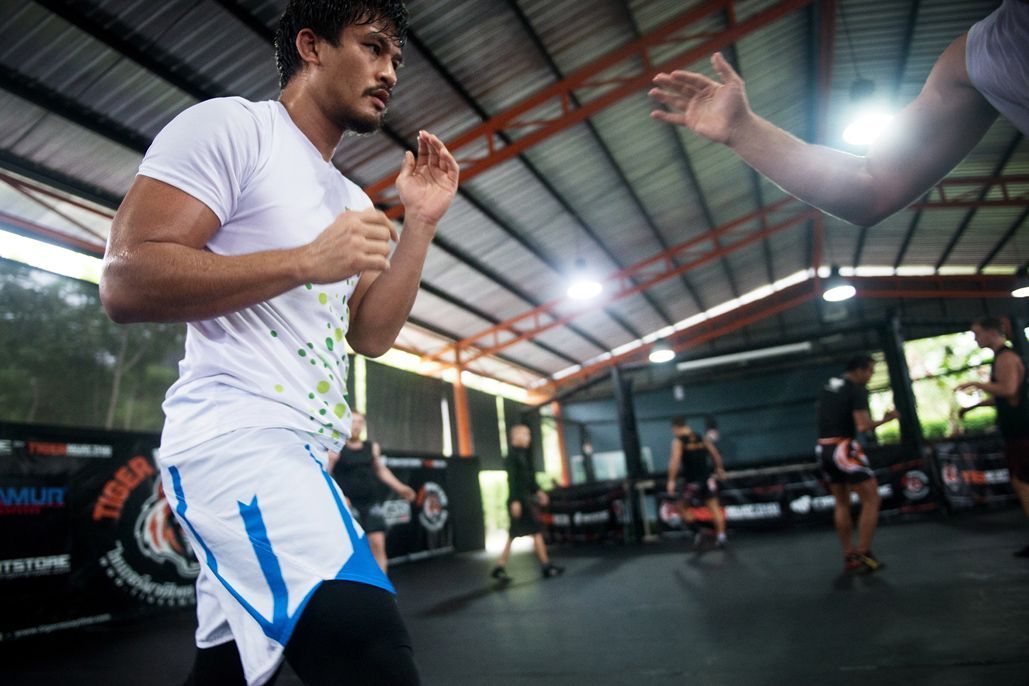 Wiratchai is not alone. The mixed martial arts world has been in awe of “Tobikan Judan” and his phenomenal talent, ever since he made his professional debut in November 2003.

Since that time, Aoki has amassed 40 professional wins, 25 of which have come by submission.

The Japanese grappler has experienced adversity throughout his career, but has always come back stronger. His current quest is centered around claiming the ONE Lightweight World Championship for the second time, and he has started the year in style with two magnificent performances.

So far in 2018, he tapped out former featherweight titleholder Marat Gafurov in a Grappling Super-Match, and then he returned to mixed martial arts to submit Rasul Yakhyaev in May.

Now, in his 50th bout, he will try to get his third submission of the year, but that will not be an easy task. 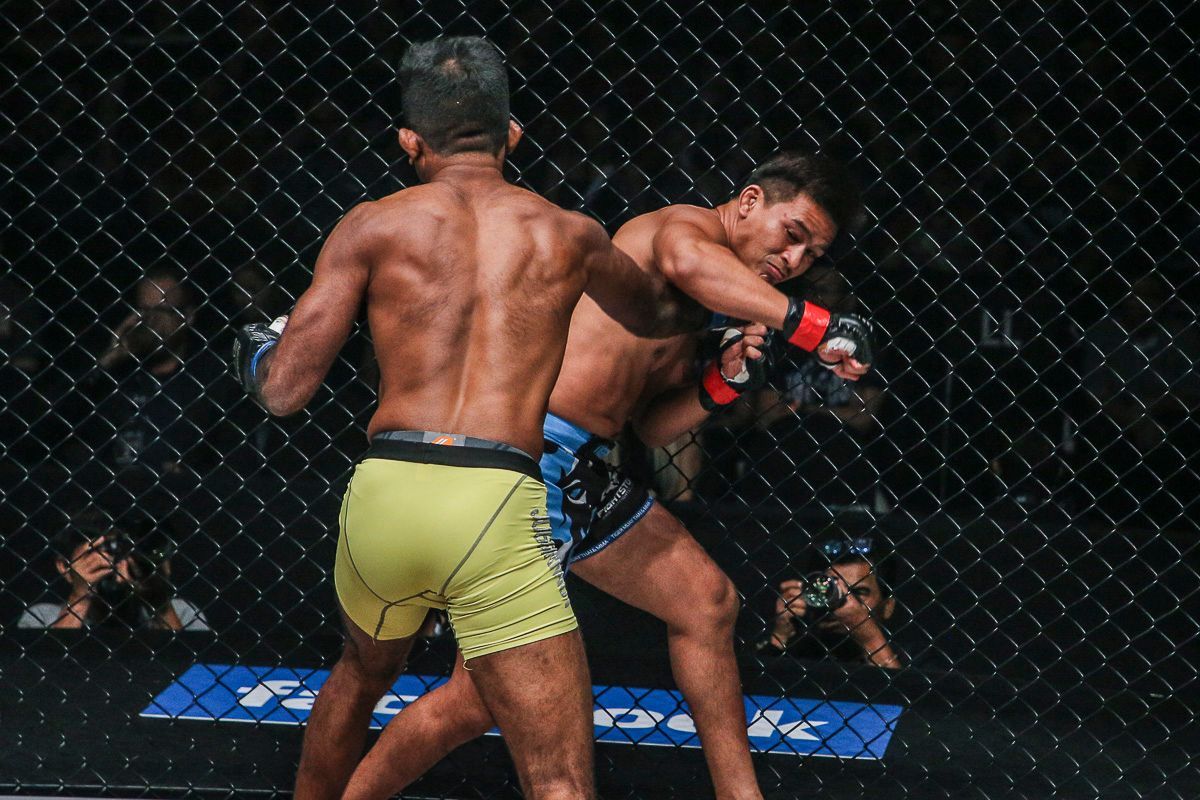 Wiratchai is a well-rounded competitor, but he is best known for his counter-striking prowess and immense one-punch knockout power, which can end a contest in an instant.

He masterfully demonstrated both abilities in his most recent bout in March, when he put an overaggressive Rahul “The Kerala Krusher” Raju to sleep with a counter right hook after 21 seconds. It was the second-fastest knockout ever in the ONE lightweight division.

The Thai believes he can achieve a similar result, and he only requires the briefest of openings to do so.

“I think I can knock him out, but the question is: how can I land my fist on his chin?” the Thai martial artist ponders.

“He always goes for the takedown, getting things to the cage, and on the ground he can finish, for sure. I hope I can work hard enough to defend his takedowns, and create an opportunity to take my striking to him.” 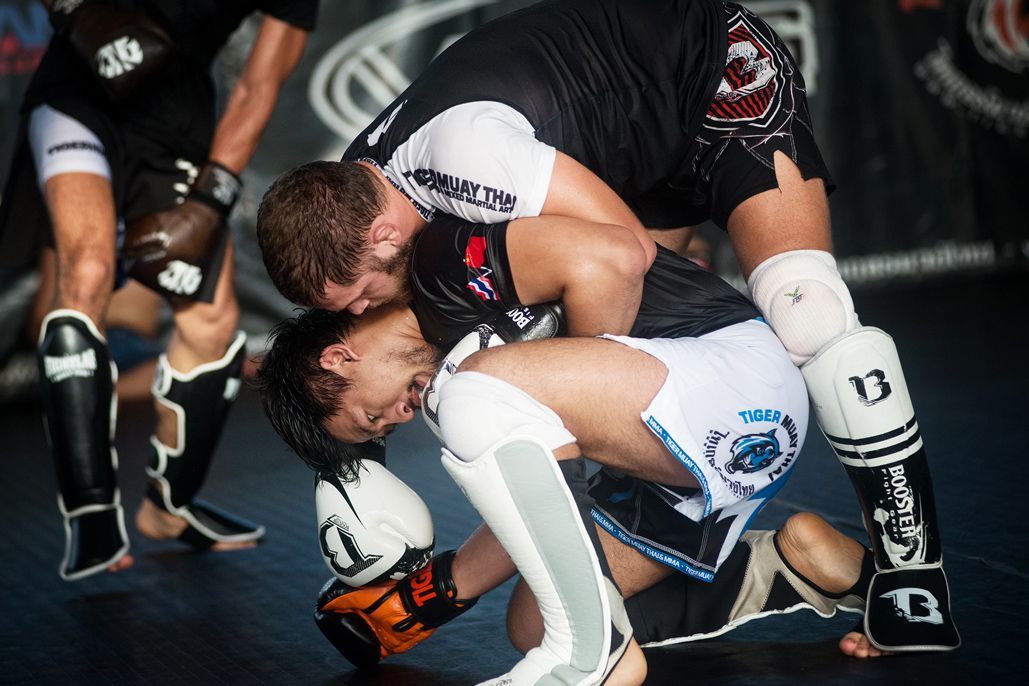 Wiratchai has a wealth of quality coaches and training partners at his disposal, both at Bangkok Fight Lab and Tiger Muay Thai, to make sure he is well-prepared for the lightweight affair.

There are also some “not-so-secret” weapons in his arsenal, which will undoubtedly give him the best chance of defeating the Japanese martial arts icon.

“I have so many high-level training partners here at Tiger, but one person I have to mention – and he is the main reason I came to Tiger early this time — is professor Stuart Cooper,” Wiratchai says.

“He used to be at Evolve MMA before, and he was Shinya’s roommate. He is the one who really knows what Shinya likes to do.

“My head coach, Lee Livingstone in Bangkok is creating a great game plan. In wrestling, I have coach George Hickman and his younger brother Frank, who is a high-level wrestler – and a tall, thin guy like Shinya – for me to work with.” 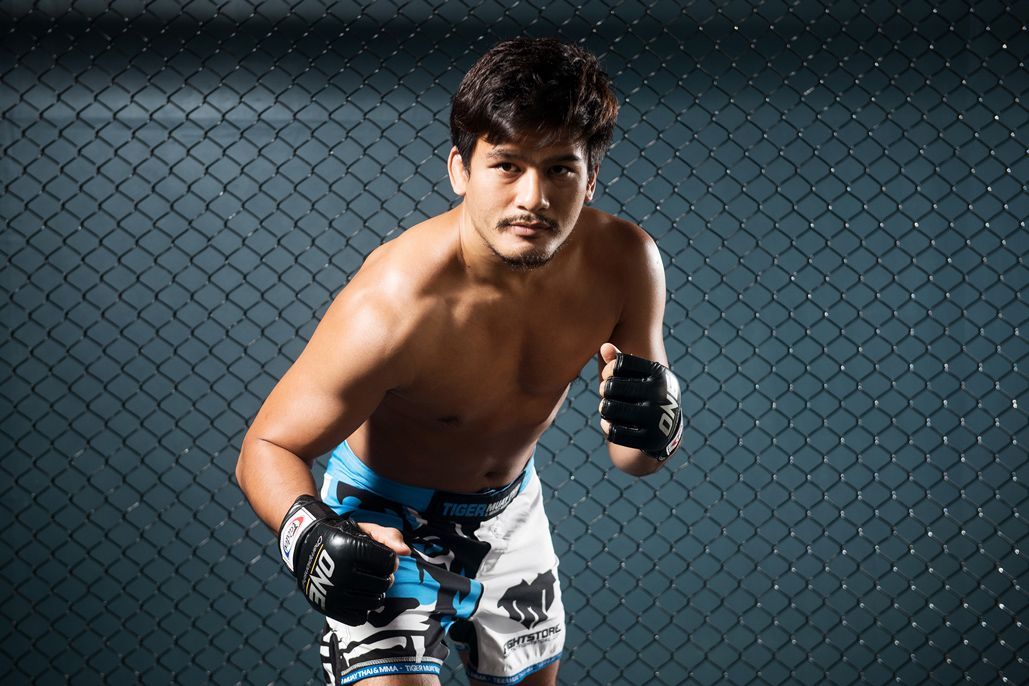 Wiratchai has left no stone unturned his preparation for Aoki.

This is the biggest match of his career, and he is looking to make the most of his dream opportunity. On Friday, he will do his best to knock out his martial arts hero, and crash the ONE Lightweight World Title picture.