There are some stunning mixed martial arts and ONE Super Series bouts in store at ONE: CONQUEST OF HEROES.

One of the most anticipated match-ups is a flyweight Muay Thai contest between Rodtang “Iron Man” Jitmuangnon, and Sergio “Samurai” Wielzen.

The flyweight contenders are renowned internationally for their stopping power and performances against world-class opposition.

They will bring their skills and experience to the Jakarta Convention Center on Saturday, 22 September, when fans can expect an intense battle of quick-fire striking.

Despite being just 21 years old, Rodtang (252-40-10) boasts a staggering record of more than 300 bouts. Much like many of his Thai peers, the Bangkok resident first set foot in the ring as a youngster, maintaining that consistency in competition to the present day.

“Iron Man” seems to compete with one aim – to walk down his opponent to land heavy shots, whether he has to take some himself or not.

This style has earned him two Omnoi Stadium titles, and given him a reputation as one of the most prolific finishers in Thailand.

He is currently on a hot win streak in his homeland, making a case for himself as the Muay Thai competitor of the year in 2018.

Wielzen (46-19-2) is the elder athlete at 30 years old with significantly fewer bouts, but has operated at a high level for a long time, after his debut in Holland 15 years ago.

The Dutch-Surinamese star also has a penchant for knocking out his adversaries and has an impressive finishing ratio for a flyweight.

He has claimed multiple championships throughout his career, including It’s Showtime, W5, and Lion Fight World Titles, the latter of which came via knockout over a familiar name to ONE Super Series fans – Ognjen Topic.

While both men are adept at finishing bouts inside the distance, they go a different way about it.

The Bangkok warrior will be happy to wade forward with his Muay Mat, punch-heavy style. He relies on his granite chin to do this, and is not afraid to take a shot to land his own. More often than not, he walks through his opponent’s offense to put them on the canvas.

Look for Rodtang to close the distance with his left hook, and let rip with overhand rights and body shots on the inside. 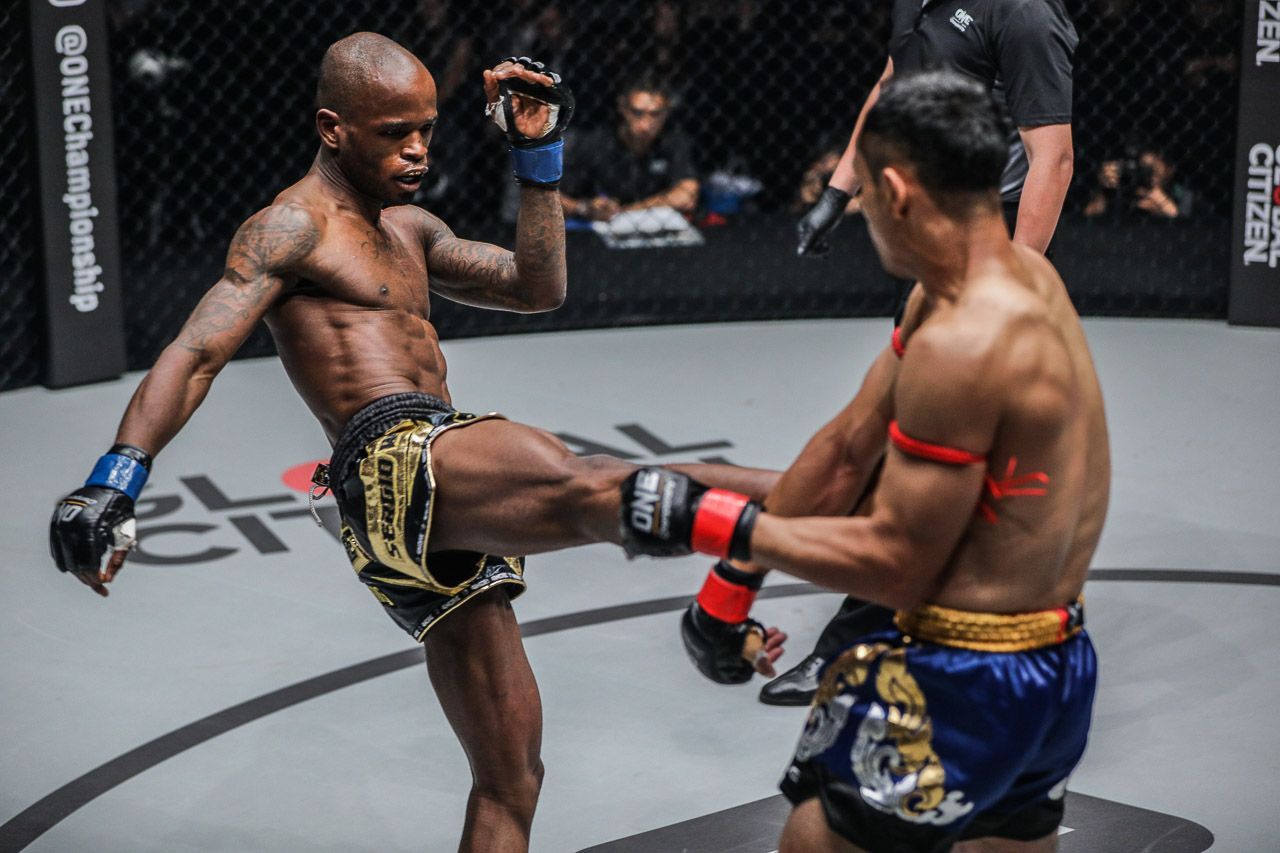 Conversely, this could play well into the hands of Wielzen, who has a good elbow game on an oncoming opponent. If the Thai charges in too aggressively, he may open himself up to a decisive counter-attack.

Wielzen could also assert his dominance at range. He can switch stances well and throw powerful kicks on either side – Anuwat Kaewsamrit found this out when “Samurai” knocked him out with his pinpoint high kicks. 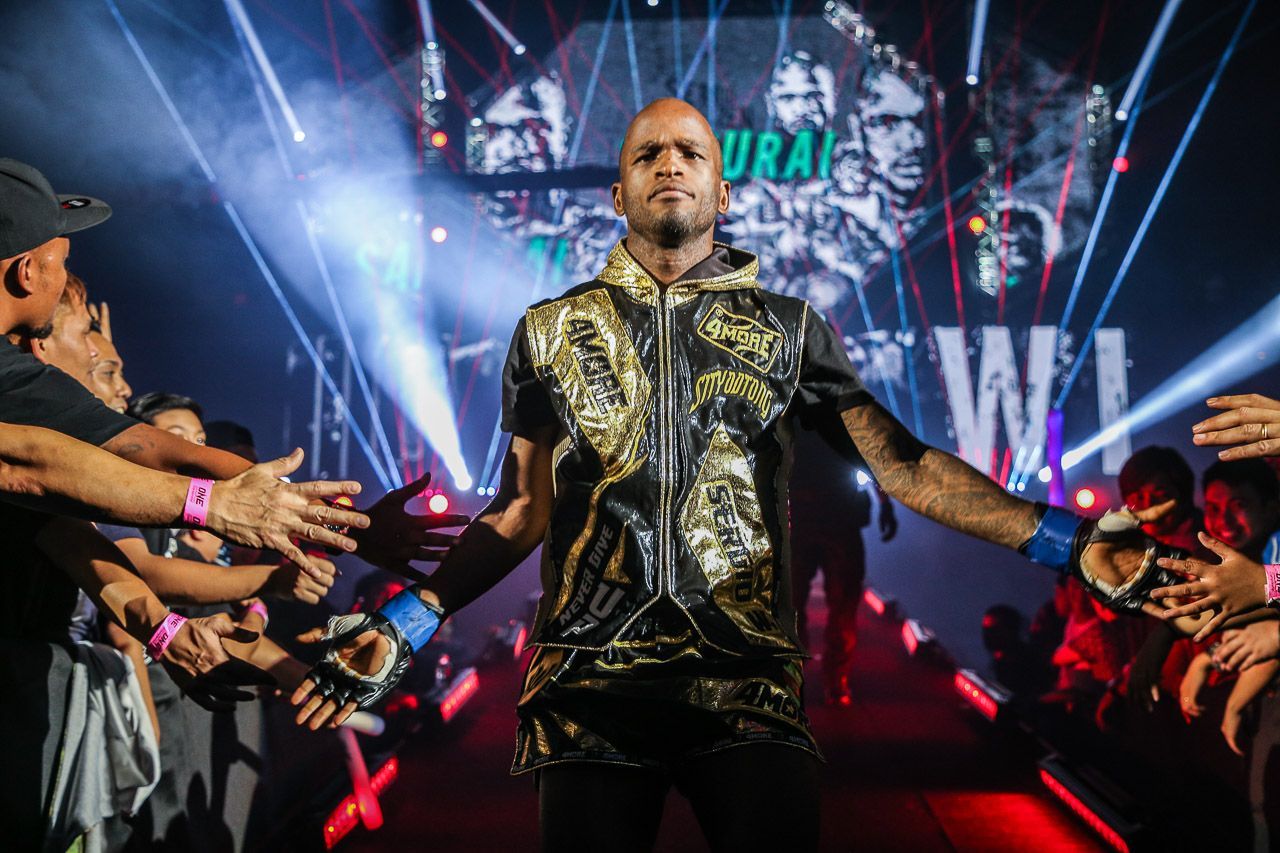 A win will see him jump right back into contention and make a case to receive the same opportunity again.

With ONE Super Series still less than a year into its inauguration, there is plenty of room for new contenders to emerge and put a stamp on their divisions.

Rodtang can do just that, by building on his fearsome reputation with a win over a respected competitor like “Samurai.”