Rittewada Petchyindee Academy could never have reached incredible heights in the Muay Thai world without the support and inspiration from his family patriarch.

The Thai superstar will make his ONE Super Series debut in a pivotal bantamweight clash against #1-ranked contender Saemapetch Fairtex in the main event of ONE: NEXTGEN II this Friday, 12 November.

Without his father, the 25-year-old might still be toiling away in rural Thailand – instead of competing on the global stage in massive arenas like the Singapore Indoor Stadium.

“My dad was a boxer. I see him as my idol. I wanted to be like him,” Rittewada says.

“I saw his pictures as a boxer and the trophies he won, and I felt like I wanted that too.”

Growing up in Rattanaburi in northeastern Thailand, Rittewada was an active youngster. And it seemed inevitable that he would end up in “the art of eight limbs,” given his family’s involvement in the famed martial art.

“Personally, I loved sports. Whether it’s football or boxing, I liked watching them,” he says.

“A part of [my love for Muay Thai] was because my dad cultivated it in me. When I was a kid, he showed me videos of boxing matches.”

At just 9 years old, Rittewada started to practice for fun at the family gym, Sitthikul Sor Nipaporn, alongside his two brothers.

His father didn’t force his son into the sport, however. He waited until he saw the boy’s passion for Muay Thai grow – and then he honed in on it.

“I started off by training in my village. People gathered up to exercise and enjoy themselves. Then, my dad saw how I loved boxing, and he trained me by himself. After that, I started to fight,” Rittewada says.

The talented striker competed locally, and by the age of 10, he was a champion in Isan. This success caught the attention of some of the sport’s bigger players, and Rittewada was offered the chance to take the next step.

“I was fighting in rural areas, and a promotor saw my skills and that I had many fans since I was a kid,” he says.

Unlike most of the nak muay who move to the city to compete, the burgeoning Thai star stayed with his family gym. But that didn’t slow down his success.

Instead, he fought among the sport’s elite in the famous Bangkok stadium circuit and won a raft of accolades, including the Lumpinee Stadium and WMC Muay Thai World Titles.

Capturing the Lumpinee gold in 2017 was a particularly satisfying moment for Rittewada, as it was a testament to the work he and his family had put in to reach the pinnacle of the sport.

“The Lumpinee Championship had been my dream since I was a kid. It was my ultimate dream as a boxer,” he says.

“Being a champion is every boxer’s dream. Personally, it is my own pride and my family’s pride, as well as my fans. They were happy for me.”

Recently, Rittewada made a big decision to showcase his skills on the global stage. The Rattanaburi native finally moved to a bigger gym – the famous Petchyindee Academy – and inked a deal with ONE Championship.

Now paired with one of the best stables of athletes, coaches, and facilities on the planet, his goal is ONE World Title gold – and that starts with toppling Saemapetch in Singapore.

With a win, Rittewada could jump to the front of the line and potentially earn a shot to challenge bantamweight Muay Thai king Nong-O Gaiyanghadao.

“I think Petchyindee Academy is the part that will fulfill me. Being taken care of with the right care regarding sports science and other elements will help me to grow even further,” Rittewada says.

“It is the dream of every boxer to get into a world-class organization like ONE Championship. I want to show my talent and my skills to the world.

“Of course, I joined ONE Championship to be the champion. The opponents in [my division] are all skillful. They’re going to be rough to get through, but I’ve been preparing myself and training hard to fight with them.” 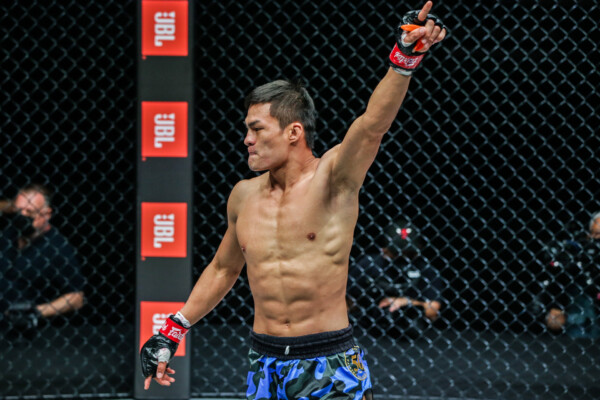 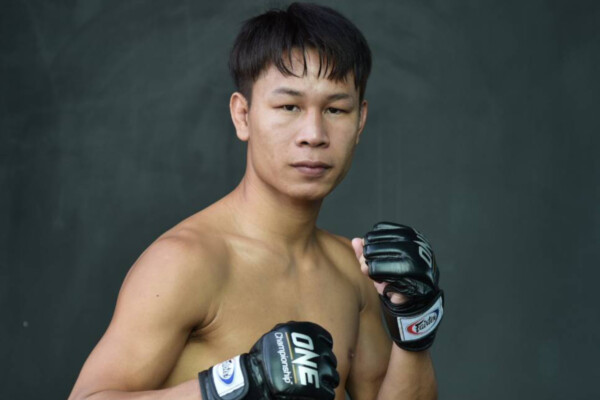 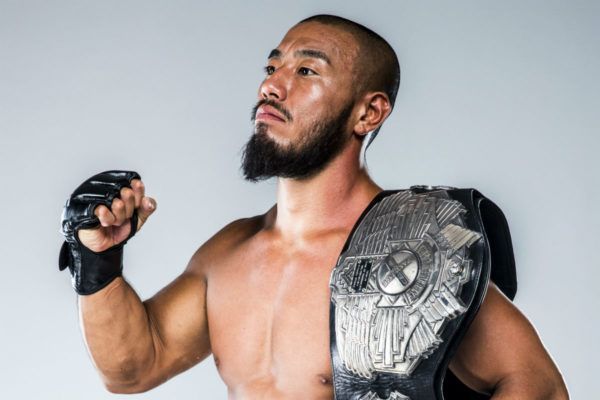