Muhammad “The Spider” Imran will always remember something his father taught him during his childhood.

“He said: ‘Whatever work you do, do it with honesty and put your heart into it,’” the 26-year-old recollects.

Imran clearly listened, because his martial arts career has been defined by hard work and incredible heart. Now, the Pakistani flyweight will realize a lifelong dream when he makes his promotional debut in the co-main event of ONE: KINGS OF COURAGE on Saturday, 20 January.

Those wise words were a lesson the Gujar Khan, Pakistan resident will never forget, because he saw his father live by that very message after he was stricken with polio. That disease eventually cost Imran’s father the use of his legs.

A life filled with purpose and hope, a life of martial arts.

Posted by ONE Championship on Saturday, December 30, 2017

“He became handicapped at the age of 16, and he spent the next one to two years at home. But after that, he learned tailoring, and before marriage, he worked as a tailor,” Imran explains.

Sadly, Imran lost his dad after a battle with cancer. In the aftermath of the patriarch’s death, the family’s financial situation was nearly too much to handle. After all, there were eight children to feed, with Imran being the youngest.

“When my father died, we were in a poor condition, but my brothers did manual labor, and we managed,” Imran describes. “During these times, our landlord also supported us. Gradually, my brothers were able to make our living conditions better.”

Thanks to his older brothers taking on the brunt of the responsibilities for his family, Imran was able to continue his education. It was also due to one of his elder siblings getting involved in martial arts that he found his true calling. 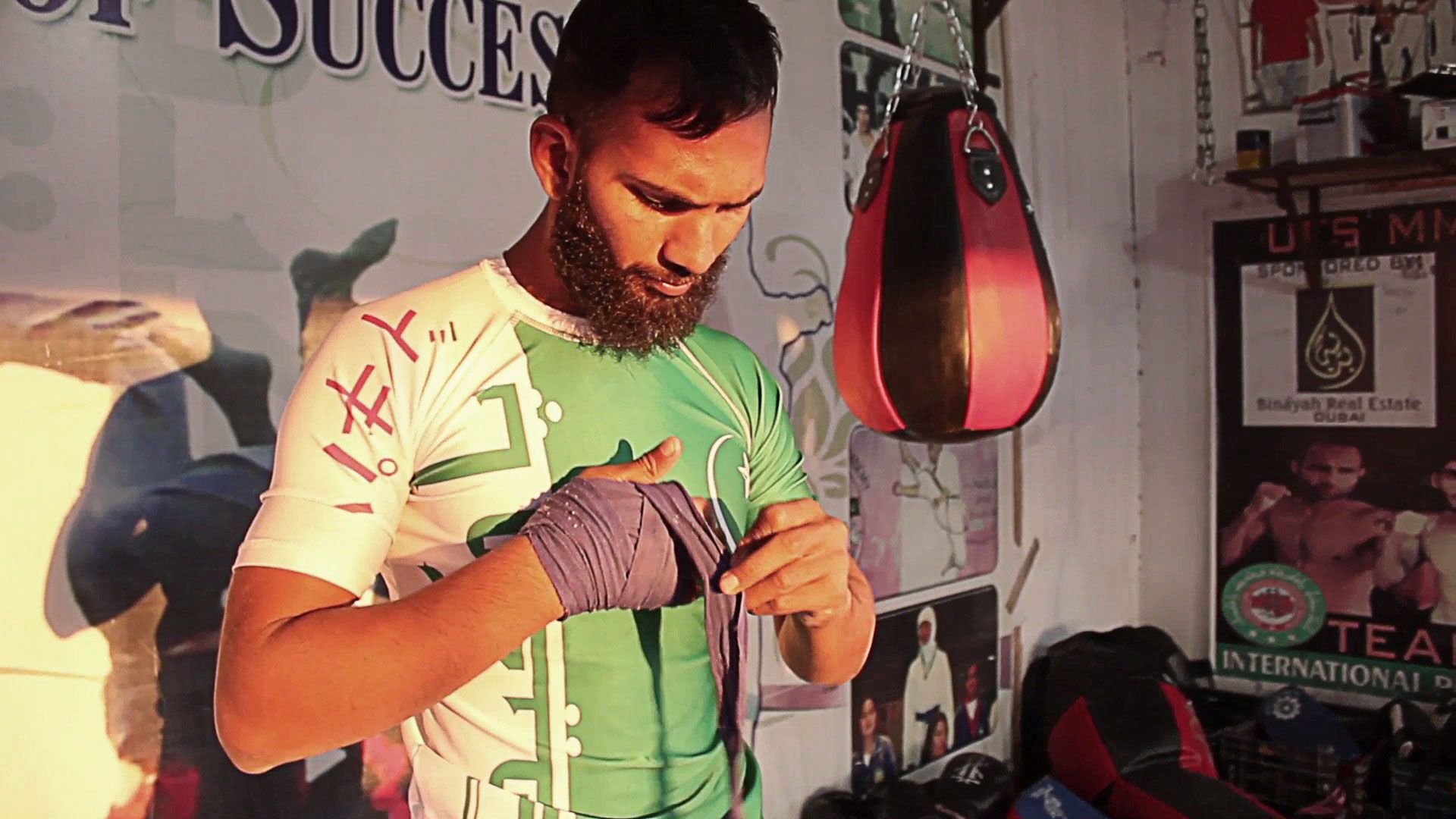 “My older brother, Muhammad Shahid, used to do martial arts. When I was young, I used to watch him go to the club. But at that time, I was too young,” Imran says.

“When I turned 10, he asked me to join his martial arts gym, and I came here (to Pakido Martial Arts Club) with him. I liked it, so I joined as well.”

As his family was still struggling to keep their heads above water, “The Spider” admits that he could not afford to pay for the lessons at Pakido Gym. Fortunately, after seeing the passion he and his brother put into their training, their instructor offered them scholarships to teach them for free.

To this day, Imran says his teacher still refuses to charge him for instruction. 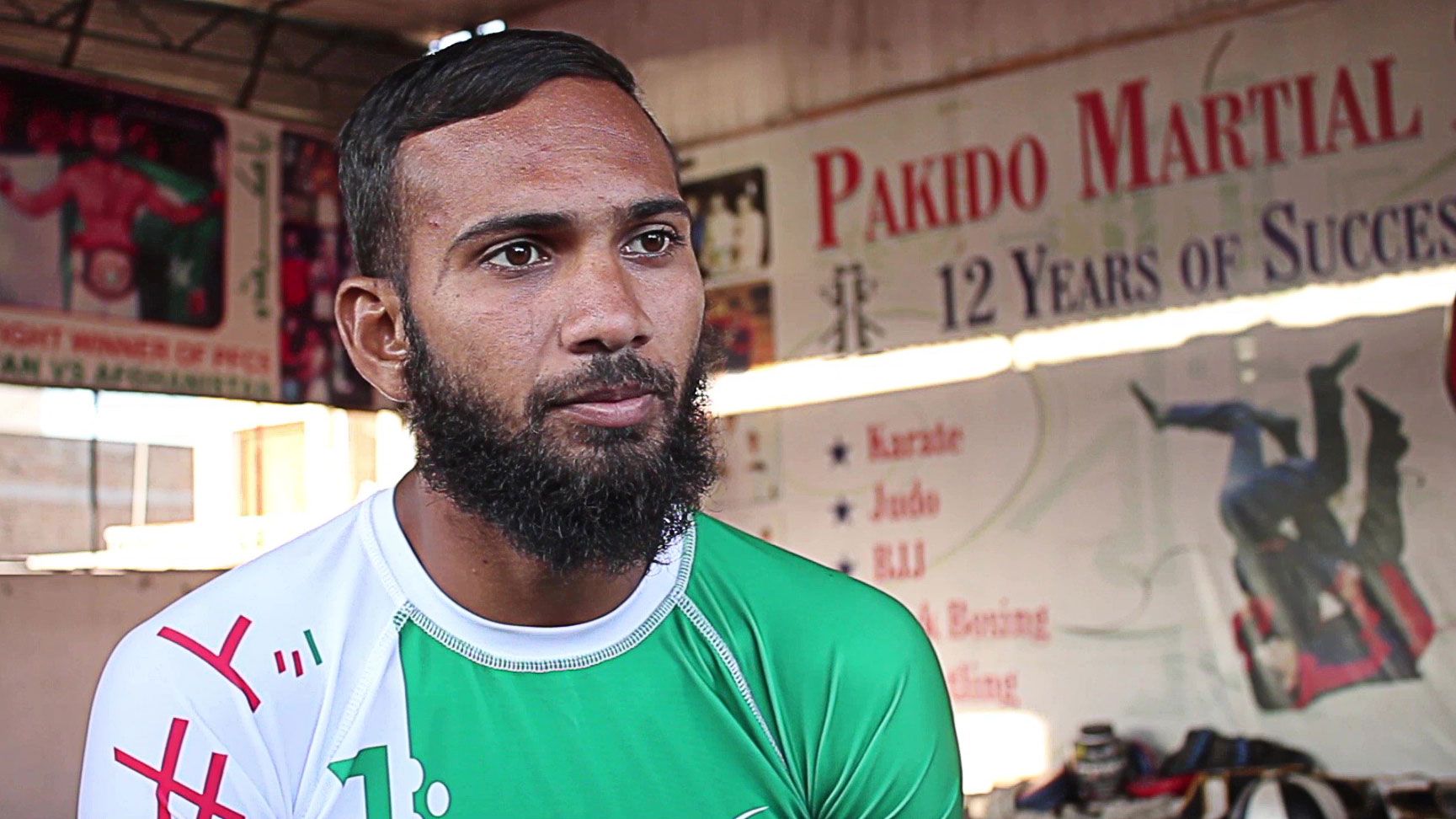 “Pakido Gym is like a family,” Imran continues. “Our teacher used to come here every two months from overseas, and spent a lot of money on this. He would set up camps for up to three months just to train us. So, he also made lots of effort.

“Other than that, this place has helped me a lot. Even though I worked hard, I felt that I wanted to become a good martial artist, and this is my reason for becoming an athlete in this field.”

Since making his professional debut in June 2011, Imran has amassed an impressive record of 5-1, and won a national championship in his home country of Pakistan. Now, he is set to debut on the global stage with ONE Championship. 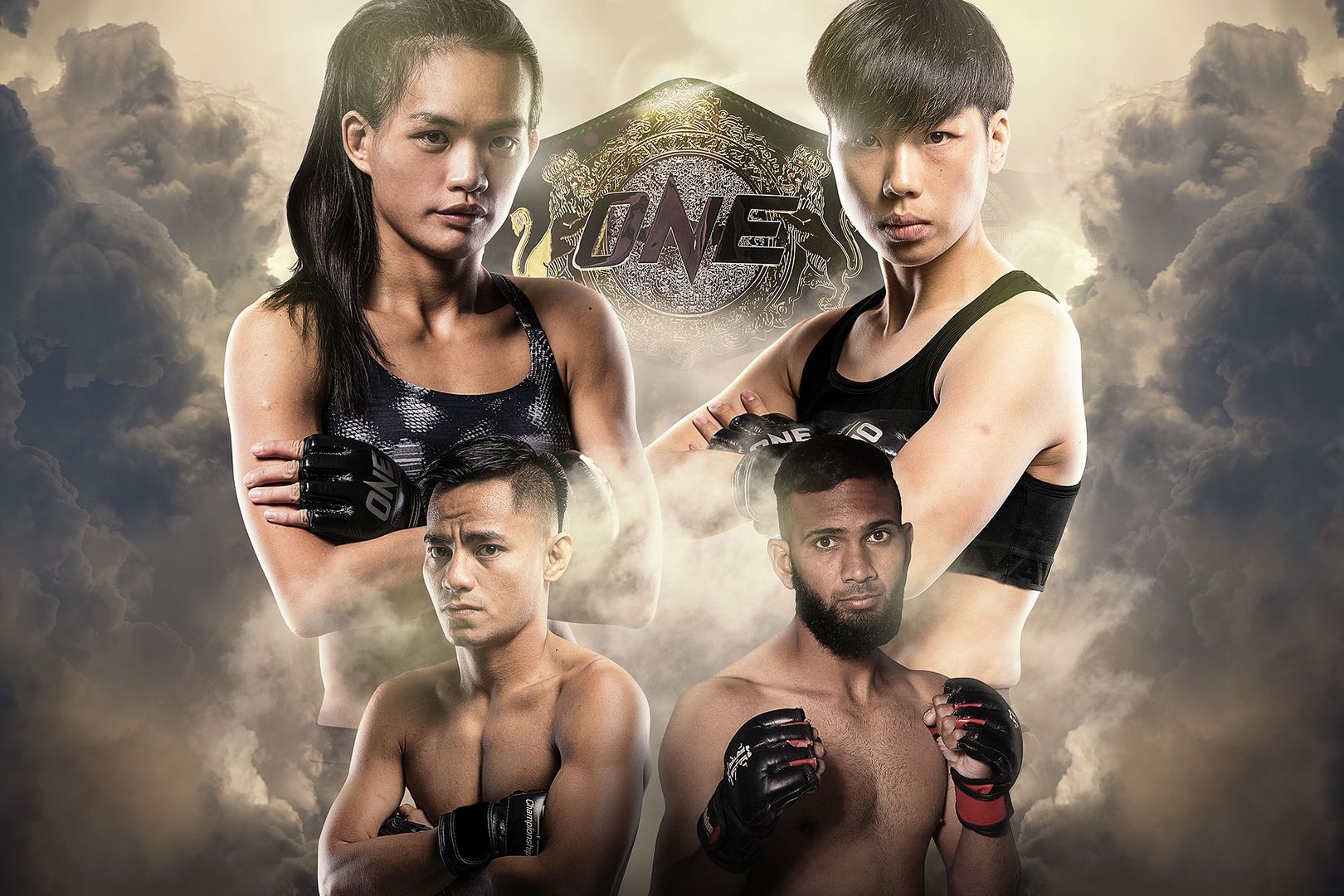 On Saturday, 20 January, he will make his promotional debut in the co-headlining slot of ONE: KINGS OF COURAGE in Jakarta, Indonesia, against hometown hero Stefer Rahardian (7-0), a Carlson Gracie brown belt who splits his training between Bali MMA and Jakarta Muay Thai & MMA.

“He is the best grappler I have ever faced, and he has a brown belt in BJJ. But I am the top grappler in Pakistan,” Imran says. “However, I am trying to focus most on my striking, so that if he transitions into grappling I can counter him. Not in grappling, but by standing up and striking.

“I will say this to Stefer: do not take me lightly. I am a good grappler, just like him. I will give him a good match.”

While this will be Imran’s first appearance in the ONE cage, he is already thinking about his long-term goals, and he is not afraid to visualize a future where he is getting his hand raised with a gold belt wrapped around his waist. 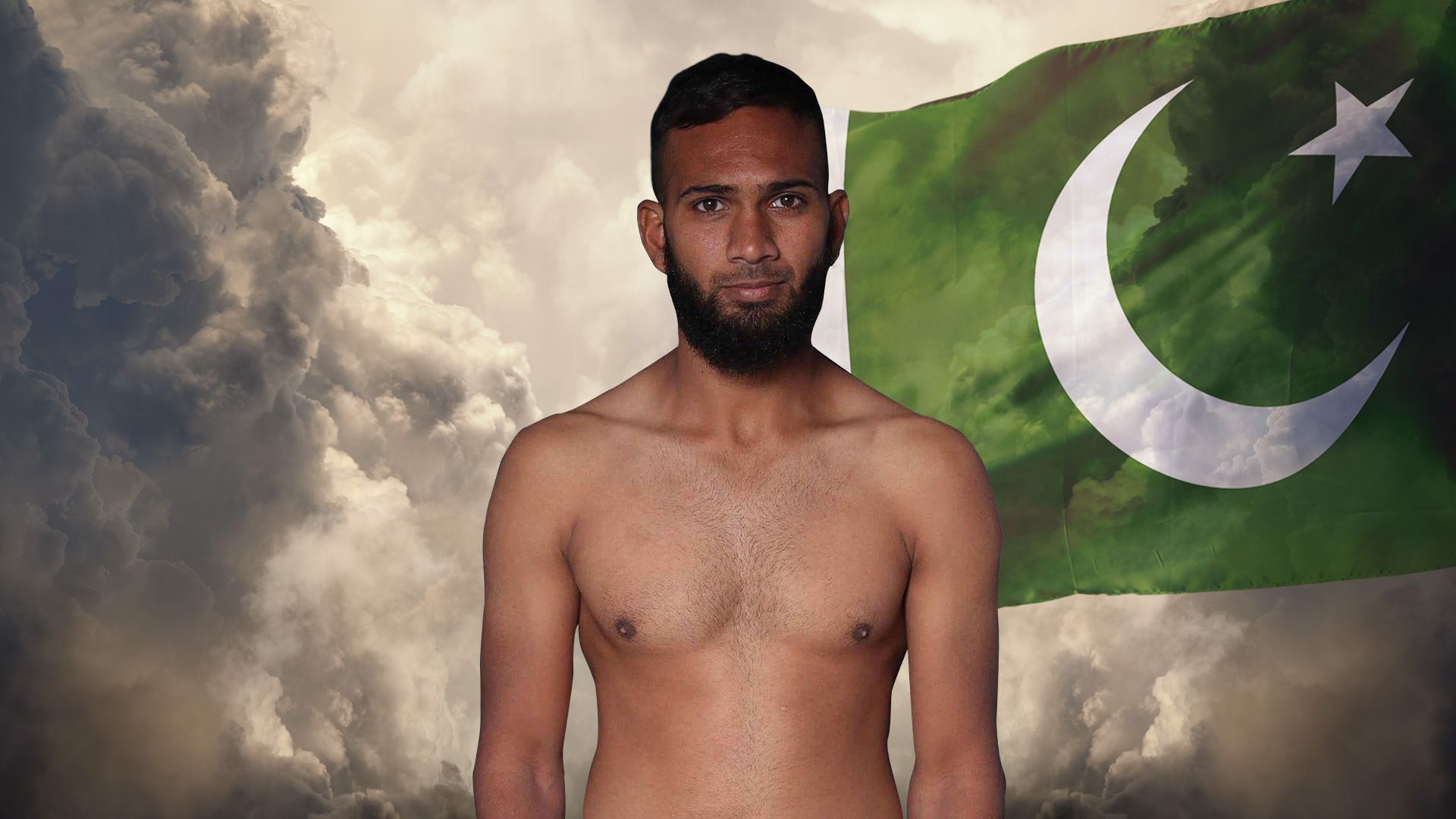 Those might seem like lofty aspirations given this is his promotional debut, but “The Spider” has learned that all dreams are attainable if you work hard enough to make them come true.

“All the problems that I have, they do worry me, but my heart is content because of the work I do. This makes me strong, and I stand up against all the problems I face,” Imran states.

“All the problems that I could not solve, I gave my best to overcome. I try to give my 100 percent to make things better, whether it is training or competing, so that my name as a champion becomes well-known not only in my country, but in the whole world as well.”