Marat “Cobra” Gafurov’s plans changed in the blink of an eye.

The Dagestani started his training camp eight weeks ago in anticipation of a three-round featherweight contest at ONE: KINGS OF COURAGE, his first match back since suffering his lone blemish and losing the ONE Featherweight World Championship to Martin Nguyen in August 2017.

Unfortunately, his preparation was temporarily derailed four weeks into his camp, when injury forced his prospective opponent to withdraw from the upcoming bout. 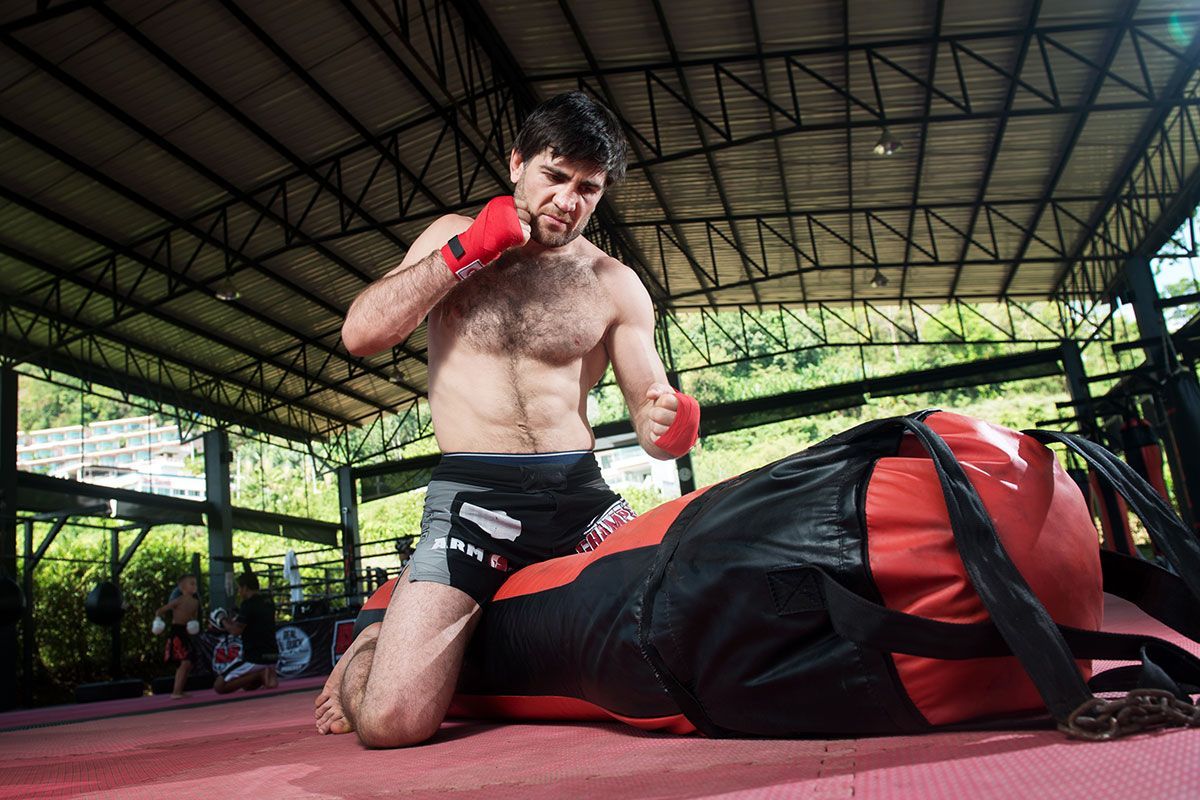 Eagerly awaiting a replacement opponent on the card, Gafurov (15-1) continued his training. Despite a few weeks of uncertainty, “Cobra” was offered a unique opportunity just days after the New Year.

Instead of competing in a three-round featherweight martial arts bout, he was positioned to clash with former ONE Lightweight World Champion Shinya “Tobikan Judan” Aoki (39-8, 1 NC) in the promotion’s second-ever Grappling Super-Match.

“My training plan changed because now I am preparing for a grappling match,” the 33-year-old reveals.

“The hardest part is not training itself, but keeping yourself motivated. When you hear a match may not happen, you relax a little bit, and it could be bad for your overall performance.” 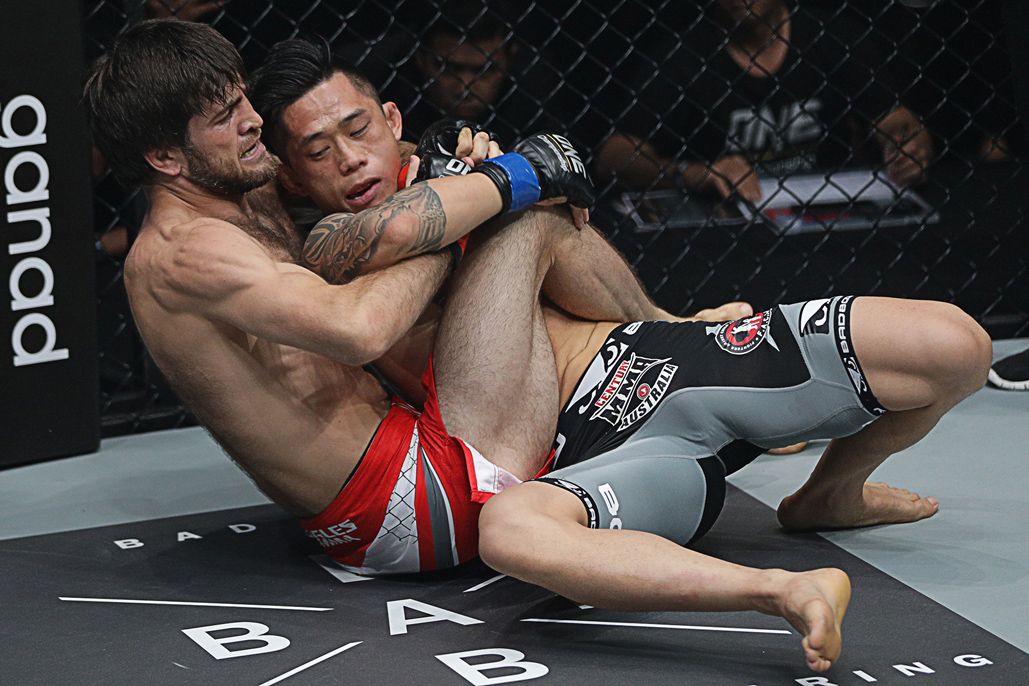 With a clear goal in sight, Gafurov has amped up his training.

“Cobra,” who had been readying himself at Eagles MMA, is making his final preparations at AKA Thailand in Phuket alongside his friend, manager, and fellow ONE competitor Yusup “Maestro” Saadulaev, who himself will face-off against three-time DEEP Champion Masakazu “Ashikan Judan” Imanari on the same card.

In Aoki, Gafurov meets an icon who is completely different from anyone he has ever faced.

In this Grappling Super-Match bout, the Japanese martial arts legend is allowed to concentrate strictly on his submission talents, which is his famed area of expertise.

Nicknamed “Tobikan Judan,” which translates into “The Grand Master Of Flying Submissions,” he is a highly-decorated judo and jiu-jitsu black belt. The former ONE Lightweight World Champion owns several championship titles across Japan, and unsurprisingly, 24 of his professional victories inside the cage have come by submission. 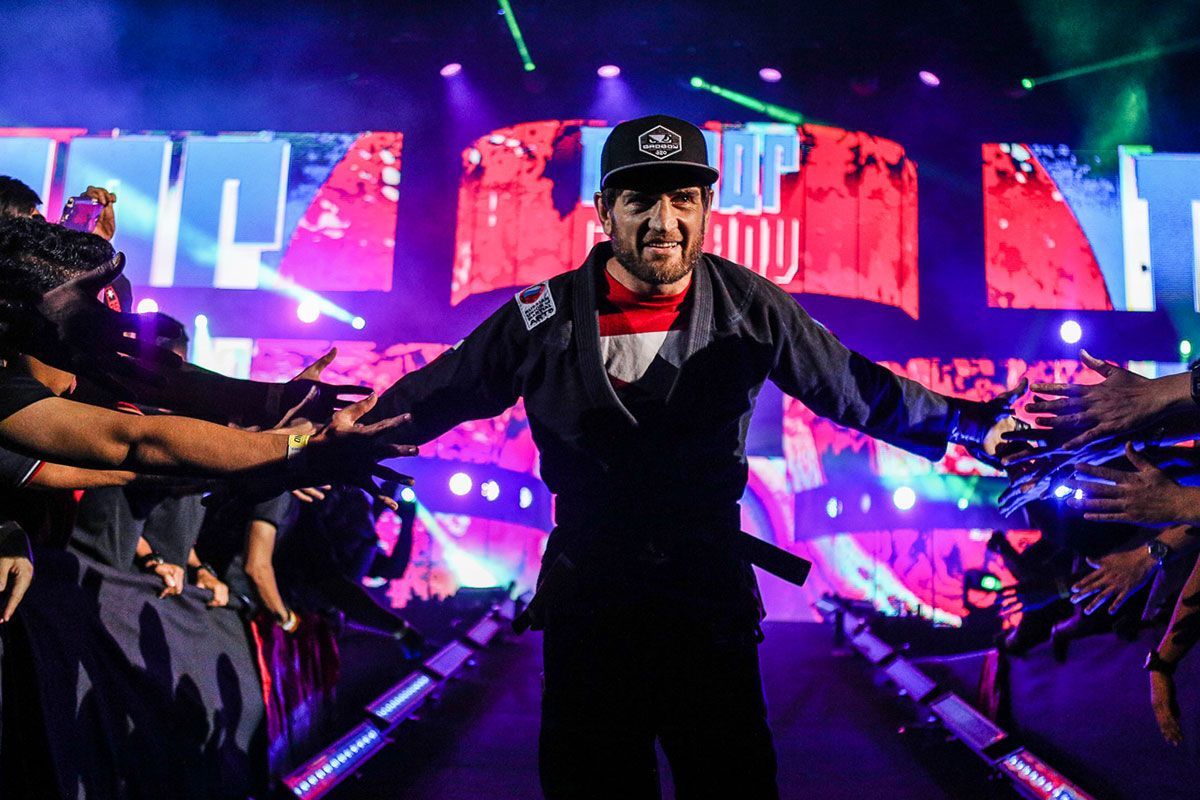 Gafurov has been watching Aoki for years, and is well aware of his talents and physical gifts. The Dagestani acknowledges defeating the legend at his own game will indeed be a tough challenge.

“He is a great opponent. He is strong and flexible, and has got great endurance,” the Dagestani says.

“I cannot see any gaps in his game. Maybe I have better stamina and am physically stronger, but I cannot rely just on these two qualities with this guy.

“He has an amazing record, and has competed a lot. Yes, he lost his last match with Ben Askren, but to be honest, that was not his ideal weight.”

That will not be the case for Aoki in this match, as the Japanese legend may be the bigger man in this catchweight bout. The Grappling Super-Match will be contested at 76kg, and Aoki will enter the cage with a five centimeter height advantage.

That, however, should not affect Gafurov too much. The powerful Makhachkala, Dagestan resident has competed against bigger and taller opposition in the past with great success. Plus, just a quick look at his record shows that 11 of his 15 victories alone have come by submission.

Also, “Cobra” carries a possible X-factor into this Grappling Super-Match.

Shortly after losing to Nguyen, he sought out a team of qualified experts who help improve the way he approaches training and competing.

This team regularly monitors his blood, hormones, reflexes and oxygen consumption, all in an effort to help him feel healthy and deliver the best performance he possibly can on event night.

“I understood that my body and mind need a lot more care, which includes working closely with doctors and personal trainers, and spending quality time just relaxing with friends and family,” he explains.

Now, he gets the chance to see if this change will lead to the success he hopes for this coming Friday night.