When there is turmoil in the world around you, being focused on self-improvement and your own personal journey can help to filter out the noise. Egypt’s Mahmoud “El Deep” Mohamed (4-4-1) has used martial arts to keep himself focused, and it has allowed him to be in control of his own destiny.

Longing for a peaceful life where he can work hard towards his goals in the martial arts world, the 38-year-old could be forgiven for getting caught up in the situation around him in his country, but he stays out of the politics. Instead, he chooses to concentrate on the areas of his life he can control.

“I love to live in quiet and silence,” he offers, when asked about his lifestyle. Finding that Zen-like state is not always easy. Sport and family are his ways of maintaining the tunnel vision that has seen him progress into one of his country’s leading martial artists. 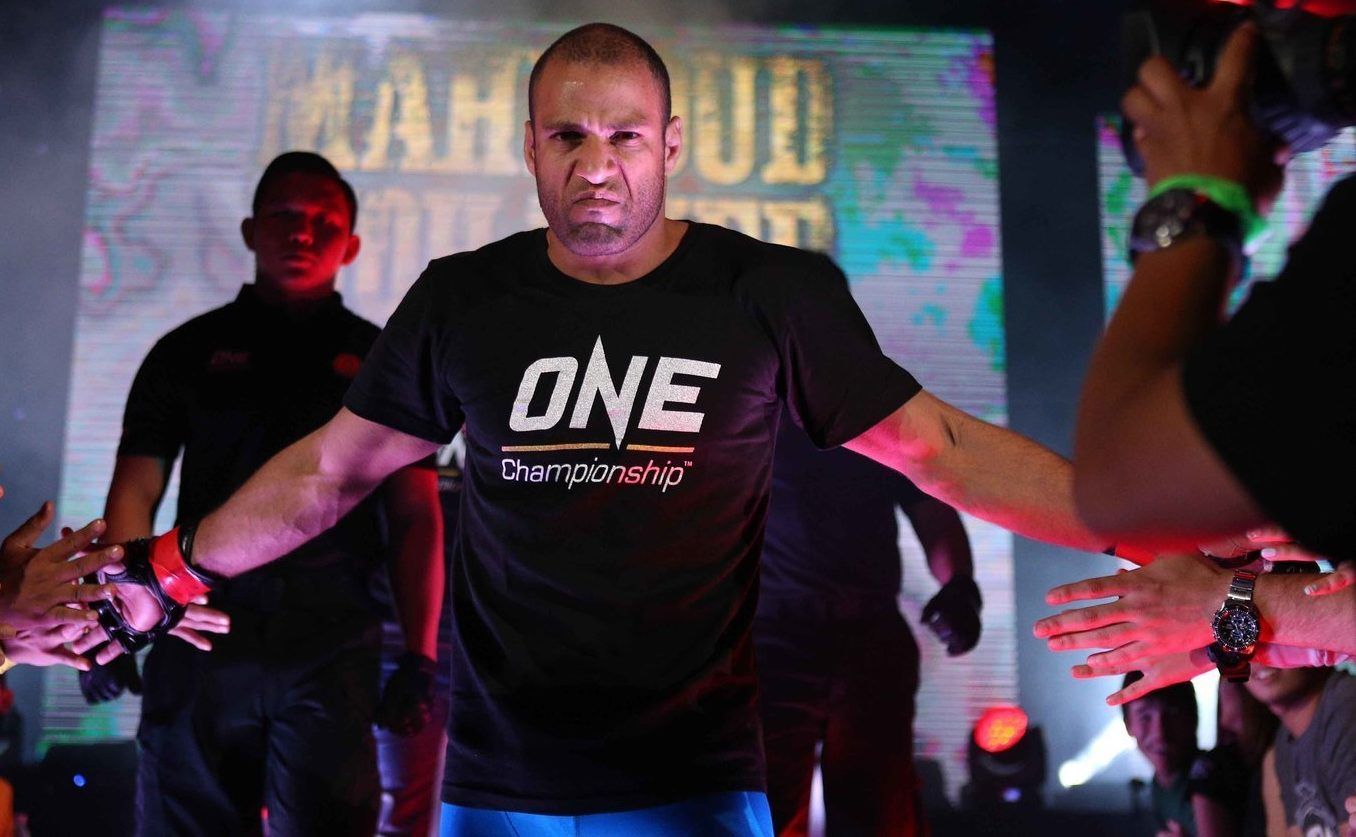 Mahmoud learned the work ethic needed to succeed at a young age. His father, an army man, was quick to instil this into the youngster. Now, it is something that benefits him daily, as he diligently puts in the training necessary for him to compete in martial arts at the highest level.

However, that was not all: “I learned from [my father] how to protect my family, and how to be a champion,” the Egyptian Top Team product states.

Living in the streets of Cairo was not easy. He had to be sharp in order to stay ahead, and there were always people out there who look to take advantage of any weakness. Out of necessity, he desired to learn martial arts. He wanted to be able to look after himself on the streets, and be in a position to defend his family.

“I lived in a highly-populated city, so all the time, I met more problems,” he explains. “After a few years, everyone knew I had earned respect, so people started to respect me and my brother [fellow ONE athlete Sherif “The Shark” Mohamed].

“I loved martial arts, but I did not know what I was doing back then was martial arts,” he continues. “I just knew it as self-defense.” 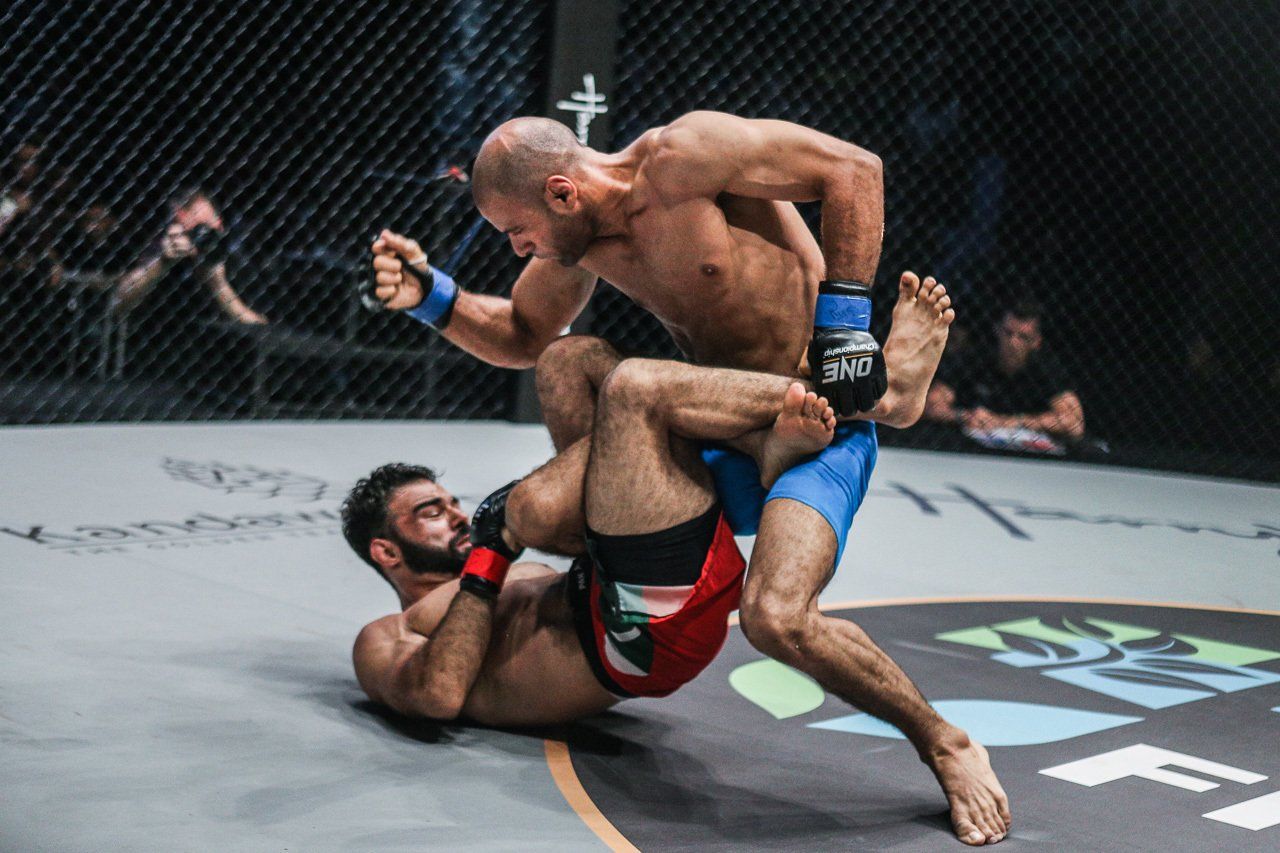 Mahmoud was not a keen academic, and the subjects he was being taught in school failed to capture his interest. Sport was the one arena where he felt motivated, although it was not easy to get a break professionally. Martial arts was the only place he ever felt welcomed, and with his brother Sherif by his side, Egyptian Top Team quickly became their home.

“All the sports in Egypt closed the door in my face,” he says. “The only door that was open was by my coach Mohamed Abdel Hamid and the Egyptian Top Team family. He gave me everything.”

Now “El Deep” and his brother are two of the most talented martial arts veterans in the region, holding 21 professional bouts between them, and having both appeared on the global stage of ONE Championship on multiple occasions.

Mahmoud is currently deep in preparation for his upcoming bout at ONE CHAMPIONSHIP: SHANGHAI on Saturday, 2 September, where he will pit his cage experience against the ring experience of Muay Thai legend Sagetdao “Deadly Star” Petpayathai (1-0). 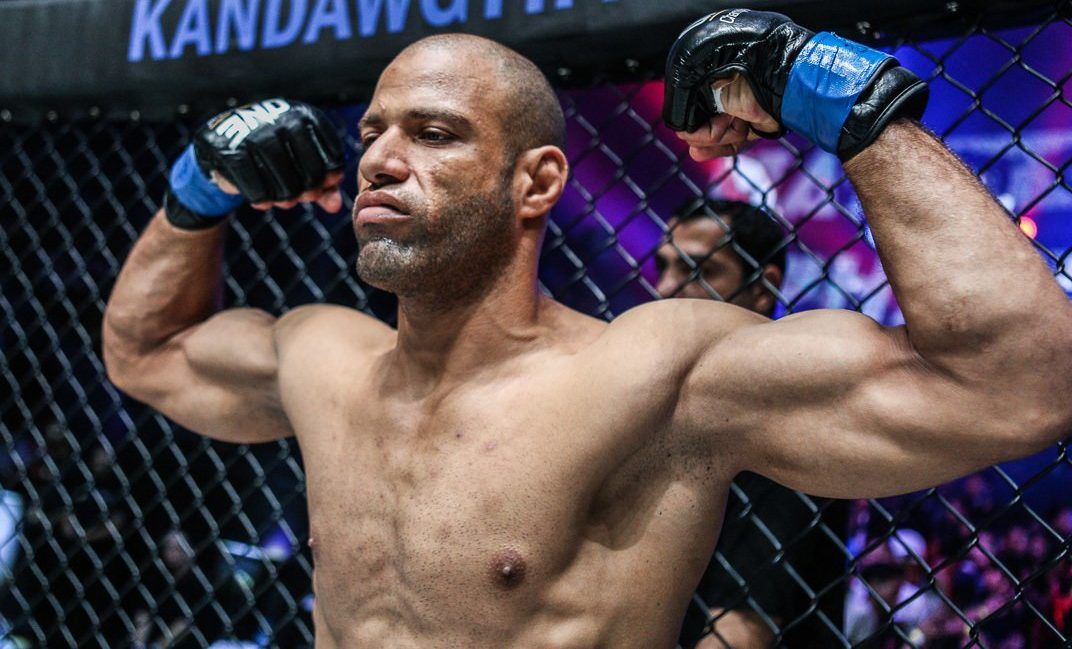 The Cairo native has amassed plenty of cage-time, but now he intends to start converting that into more victories. In his previous ONE bouts, he has lost against tough opposition – first was emerging featherweight contender Christian “The Warrior” Lee, and  then Pakistani pioneer Bashir Ahmad.

While those were tough defeats, it ultimately changed him for the better. If he can take the lessons he learned from those bitter losses and apply them this weekend in China, then it will have all been worthwhile.

“I learned to surprise my opponents,” he says. “Now, I think it is my time. I want to do my best inside the cage.”

There will not be much Petpayathai has not seen in the striking department, given his many decades competing in Muay Thai. But if Mahmoud can aim to be the more complete martial artist in the variety of ranges the cage presents, then the grappling game might be the route to his first victory.