With great power comes great responsibility, and ONE Interim Bantamweight World Title challenger Kevin “The Silencer” Belingon is using his power to benefit others.

The 30-year-old’s position as a beloved superstar in the Philippines has afforded him many opportunities, but the chance to give back to his countrymen is something he holds above all.

Belingon and his Team Lakay stablemates have always relished the opportunity to participate in activities in their local community, especially if that means working with the younger generation.

“We join outreach programs in Baguio City. I particularly enjoy working with and encouraging youth to gravitate towards sports, rather than to vices,” Belingon explains.

“I remember when I first discovered martial arts and fell in love with it. It completely changed my life, and led me down a path of continuous self-improvement. I want every kid to have that experience and to have that opportunity, especially the less fortunate.

“Falling into vices should be avoided, because it ruins lives.” 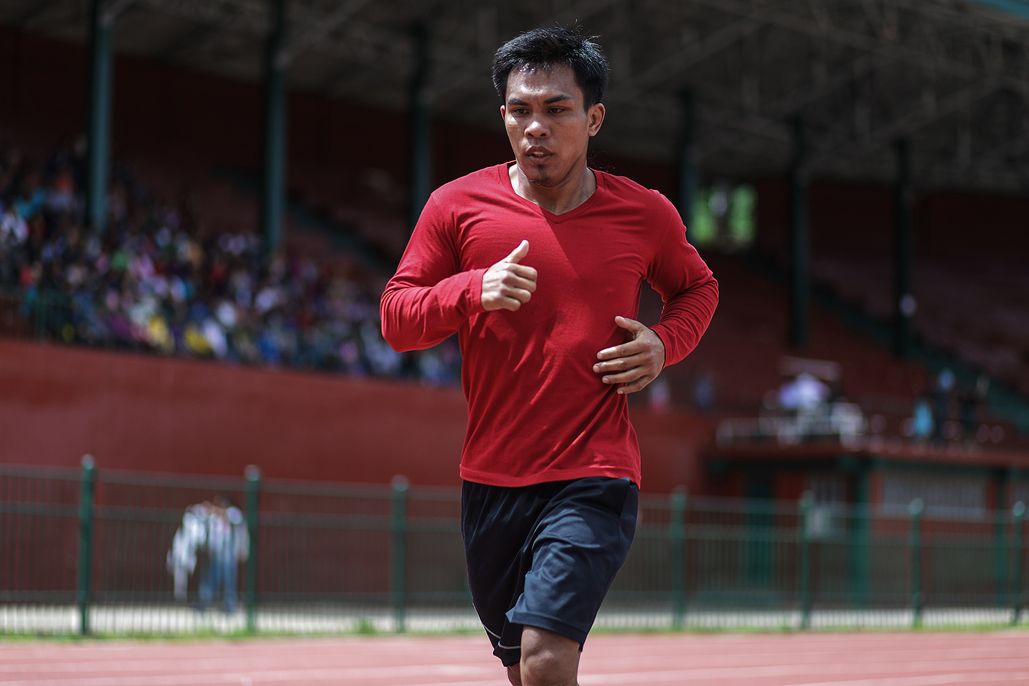 Belingon, who had a humble upbringing, always had a desire to unite his countrymen, make a positive cultural impact, and help create a better future for his people.

During his childhood, “The Silencer” witnessed militants and local authorities fight frequently in his small village in the mountainous Ifugao province. Those tragic episodes fueled his martial arts ambitions, and motivated him to be a role model.

As Belingon got older, his sense of purpose strengthened. He saw how some Filipino youths chose the wrong path, such as a life of crime and using drugs.

The Team Lakay bantamweight feels it is his obligation as a national sports hero to shield young people from the dark side of life, and guide them towards a path of fulfillment. 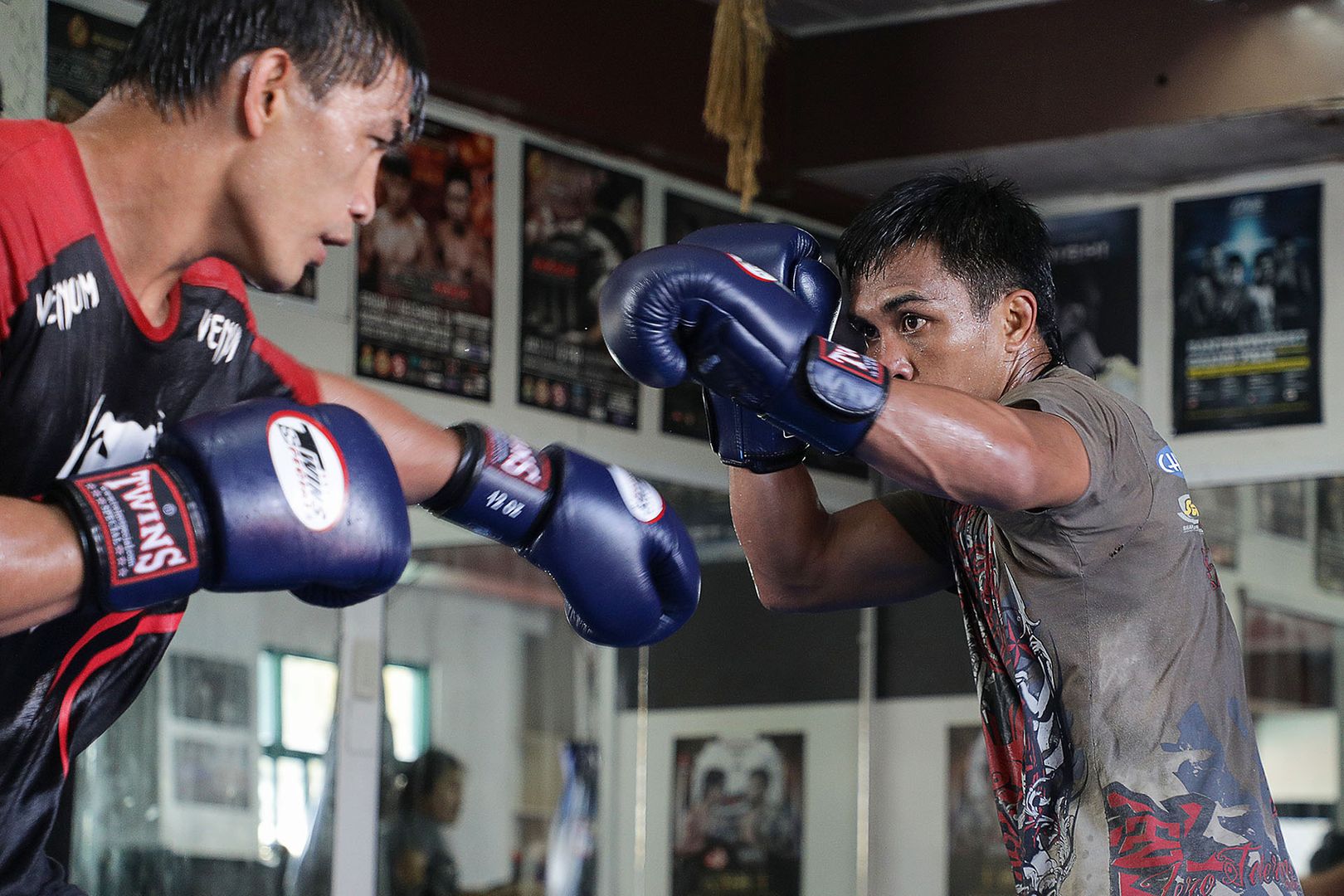 “Whenever I see the look in children’s eyes, the innocence, it gives me a sense of responsibility to protect that innocence, and help teach them good values,” he says.

“We visit schools, and we hold talks and outreach programs. This is part of my career, and it is a big privilege for me to give back. It makes me happy and fills my soul.

“You always see us training very hard in the gym and working tirelessly to become the fighters we are today. But there is so much more to martial arts than just fighting. We make sure to take the time to share with the kids the other benefits of martial arts.”

While his physicality may be under the spotlight come event night, Belingon stresses the mental and emotional benefits of martial arts, as well as the values it promotes, such as courage, discipline, humility, and compassion. 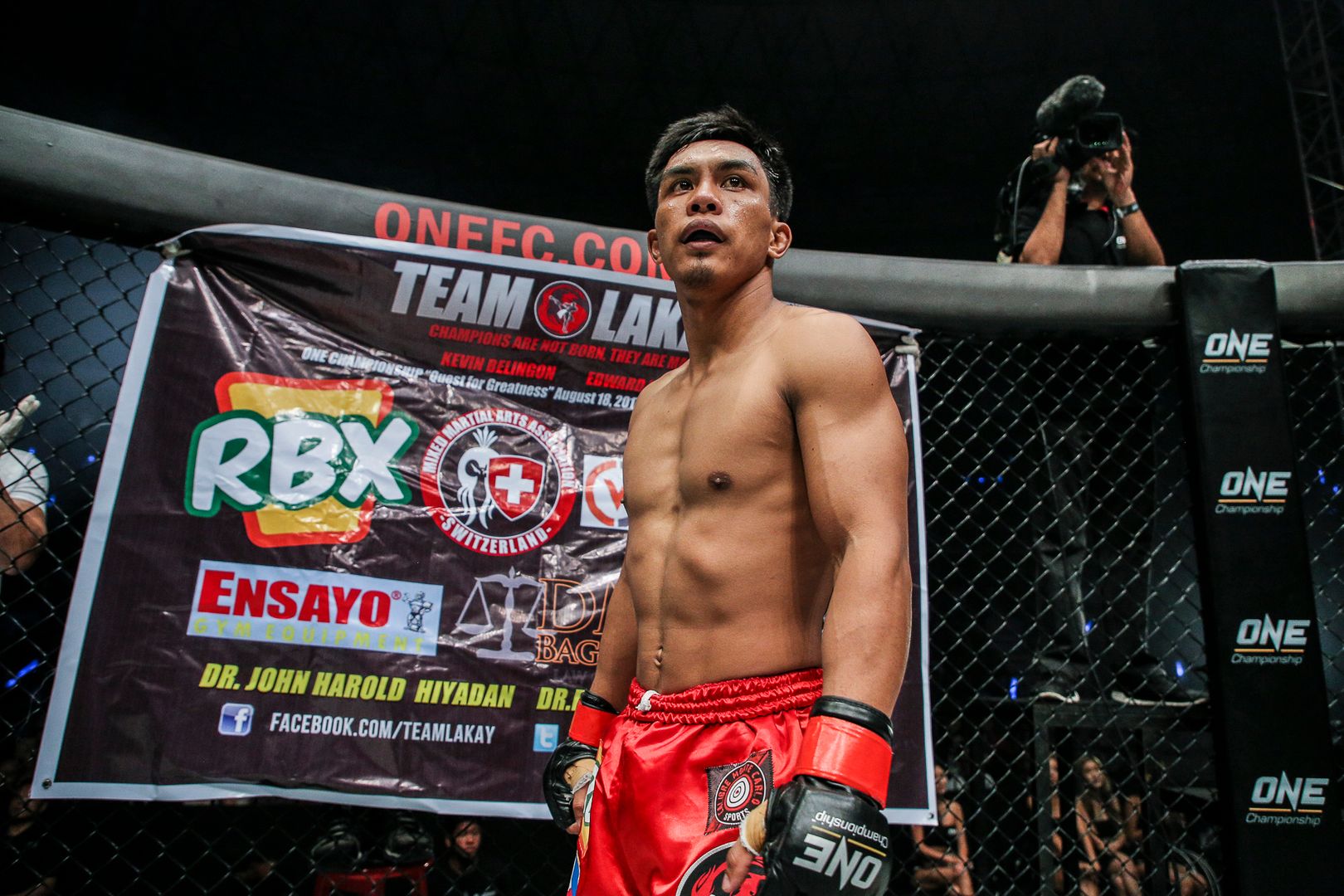 His influence could be amplified if he is successful in his title bid on Friday, 27 July.

He faces two-division ONE World Champion Martin “The Situ-Asian” Nguyen for the ONE Interim Bantamweight World Championship at ONE: REIGN OF KINGS, which broadcasts live from the Mall Of Asia Arena in Manila.

It is a chance for “The Silencer” to become a World Champion, and use the bright lights of ONE Championship to inspire his countrymen to live a better and more meaningful life – especially those most in need of hope.

“Compassion, for me, is a way of caring for others who are in need of care, whether emotionally or physically,” he says.

“You never know what one person is going through. They could be fighting the biggest battle of their lives, and we would not be able to recognize that.

“If by some chance they are inspired by my work in the cage, then I am happy. I am successful, win or lose. I am very thankful for the position I am in because of martial arts.”