Yodkaikaew “Y2K” Fairtex will make his ONE Championship debut against fellow promotional newcomer John Shink at ONE: NO SURRENDER II in Bangkok, Thailand, on Friday, 14 August.

Before stepping into the ring, the 29-year-old flyweight recalls his combat sports dreams, his time at the famed Fairtex Training Center in Pattaya, Thailand, and his transition from Muay Thai to mixed martial arts. 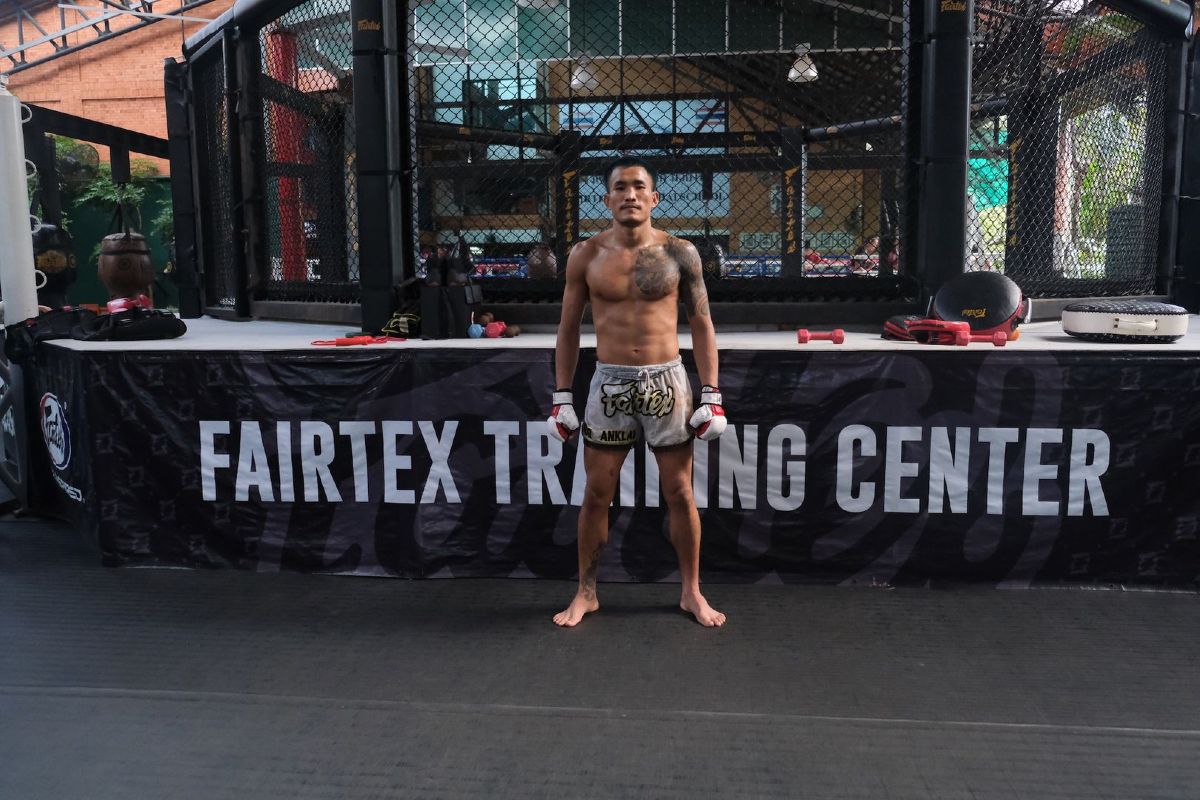 During his childhood days in Thailand, “Y2K” became intrigued by “the art of eight limbs” while watching the country’s weekend Muay Thai shows on Channel 3 and Channel 7.

At 12 years old, he was ready to give the sport a real shot. And with that in mind, his dad brought him to the Fairtex Training Center.

Unfortunately for Yodkaikaew, he was still too green for the fabled gym. In fact, the young Muay Thai hopeful was denied the first five times he tried to join the team.

On his sixth attempt, however, the owners of Fairtex had a change of heart, and the man from the Phichit province finally had his fortunes reversed.

“They accepted me,” Yodkaikaew says.

It was an impressive accomplishment, but staying on the team proved to be just as difficult. With just one week of training under his belt, Yodkaikaew thought about giving up Muay Thai.

“I cried every day. I told my father I wanted to go back home. I could not take it anymore,” he recalls.

“My father told me that I tried to get in like five or six times. ‘Why do I want to go back now?’

“Since then, I was fine. I trained my body to get into shape. When my body was in shape, I could train continuously.” 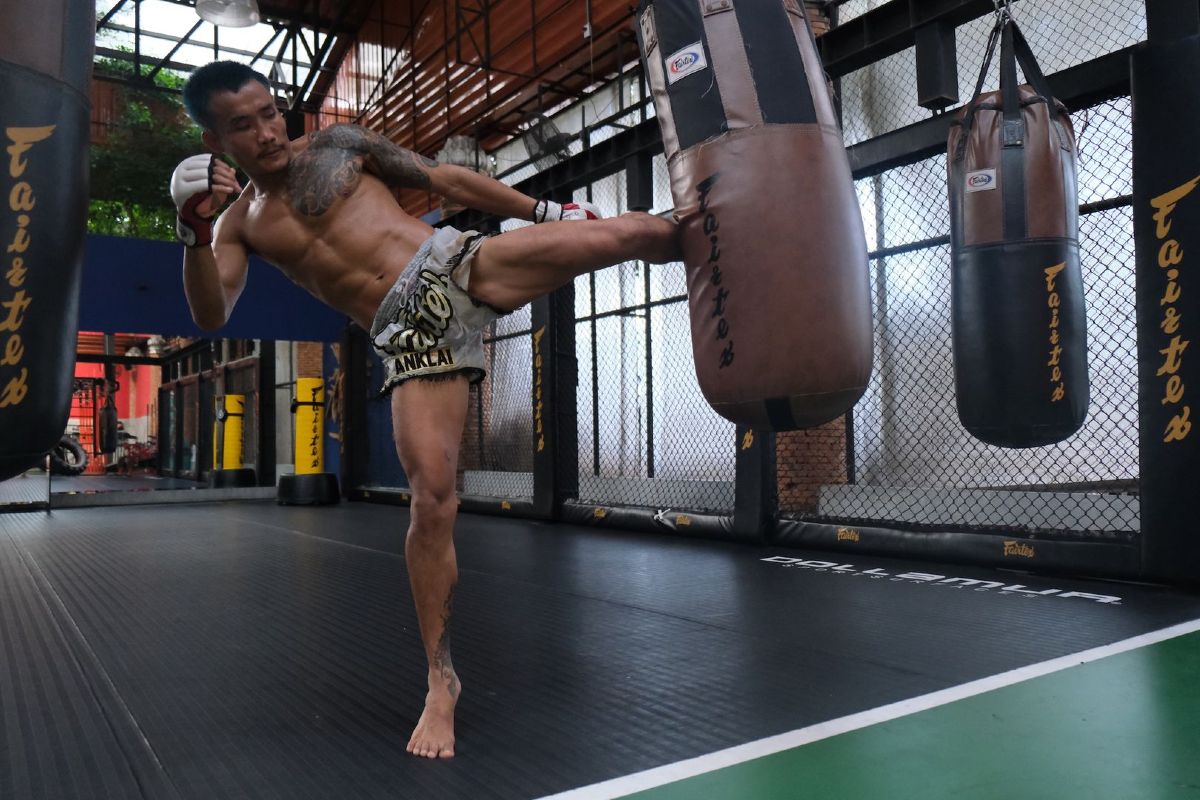 With that encouragement from his dad, Yodkaikaew began to forge a professional career at Fairtex. Still, it wasn’t always smooth sailing. At one point, he found himself teetering between two worlds – one filled with trouble and the other filled with promise.

At first, he chose the former and was even asked to leave the gym on a few occasions. When he was given one last ultimatum, though, the athlete’s fear of being kicked out for good gave him a change of heart.

“I said, ‘Enough,’” Yodkaikaew remembers. “I was determined to prove to [the boss] that I could do it.”

And that he did.

Yodkaikaew went on to successfully compete at Thailand’s elite venues, and in August 2015, he steamrolled through a four-man tournament to win The Champion Muay Thai 65-kilogram Dat Chuek belt at MAX Muay Thai Stadium. 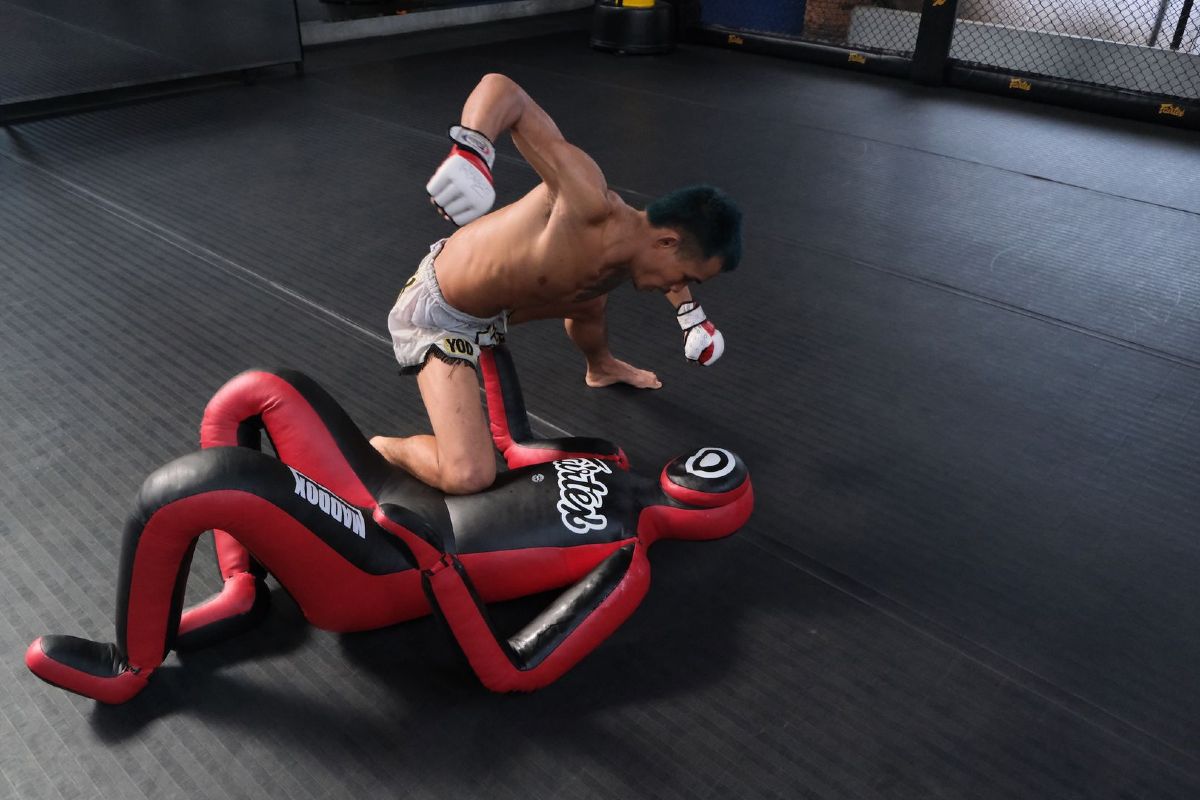 After a strong run in Muay Thai, Yodkaikaew developed an itch to try a new sport.

“I wanted a change of pace,” he says. “I saw the caged fights – mixed martial arts – so I wanted to compete. I wanted to try it out.”

Determined to see if he could succeed under a different rule set, Yodkaikaew signed up for a mixed martial arts contest with Thailand’s Full Metal Dojo promotion. It didn’t take long to prove himself, as he finished his opponent by first-round KO with a knee.

Following that initial bout, the Thai continued to compete locally and later crossed the border to test his skills in China. To date, he has compiled a 4-2-1 record with three victories coming by way of knockout.

That has brought him to the world’s largest martial arts organization, where he will look to make an impact on the global stage.

On Friday, “Y2K” will bring his superb striking skills and growing ground game back to home soil.

And if the flyweight can pull off a victory in his ONE debut against Shink, he’ll make all of those past failures and obstacles well worth it.