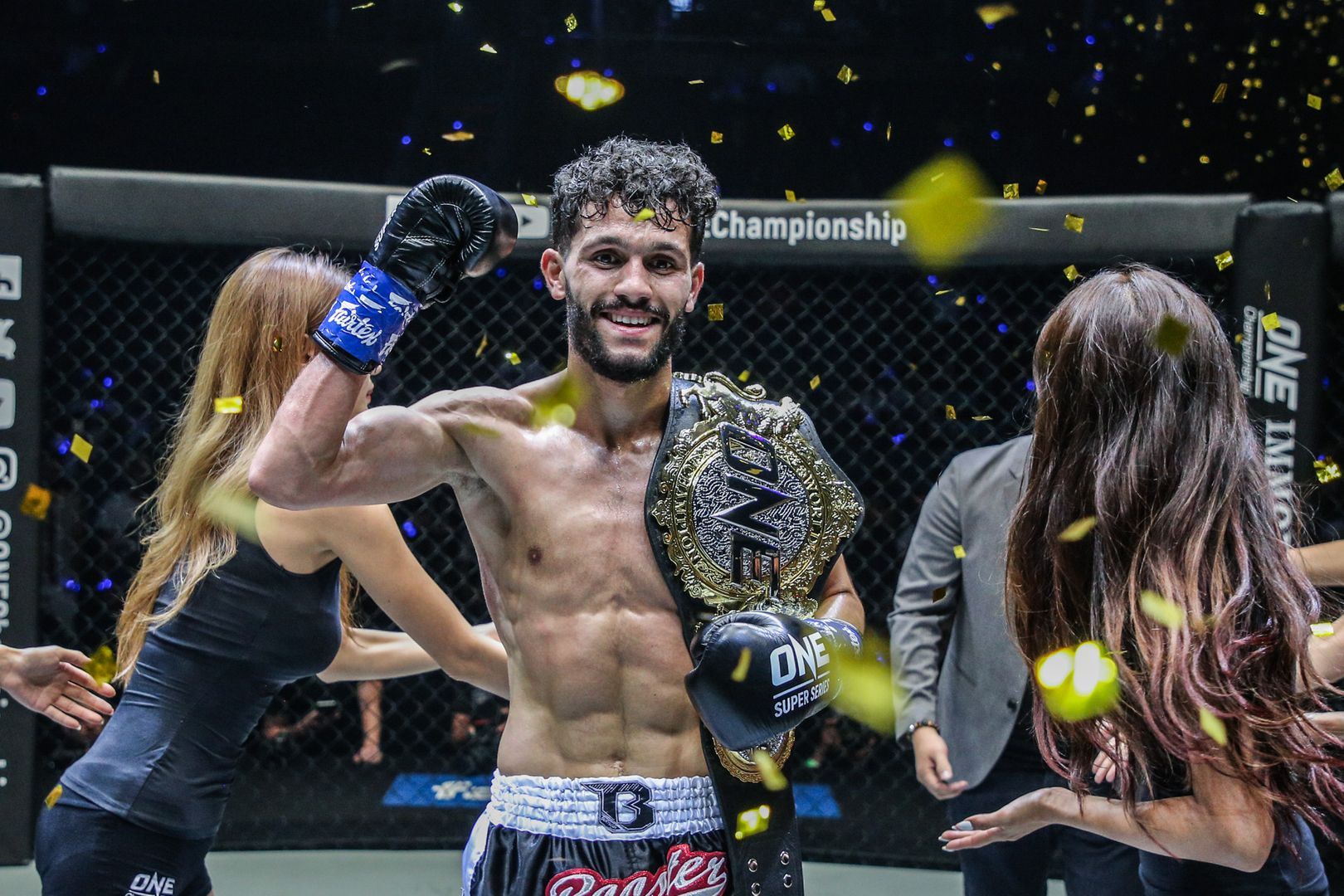 Ilias “Tweety” Ennahachi took the ONE Super Series flyweight division by storm in 2019.

The Dutch-Moroccan claimed the ONE Flyweight Kickboxing World Title with an explosive knockout in his promotional debut last August, and then he capped off the year by defeating his longtime rival in a back-and-forth encounter three months later.

So far, the 23-year-old striker has looked spectacular on the global stage, but he is not an overnight sensation. Ennahachi’s success comes from years of hard work and encouragement from the people who matter to him the most – his family.

“Tweety” is a family man, and it is not difficult to understand why.

A Family Battling For Respect 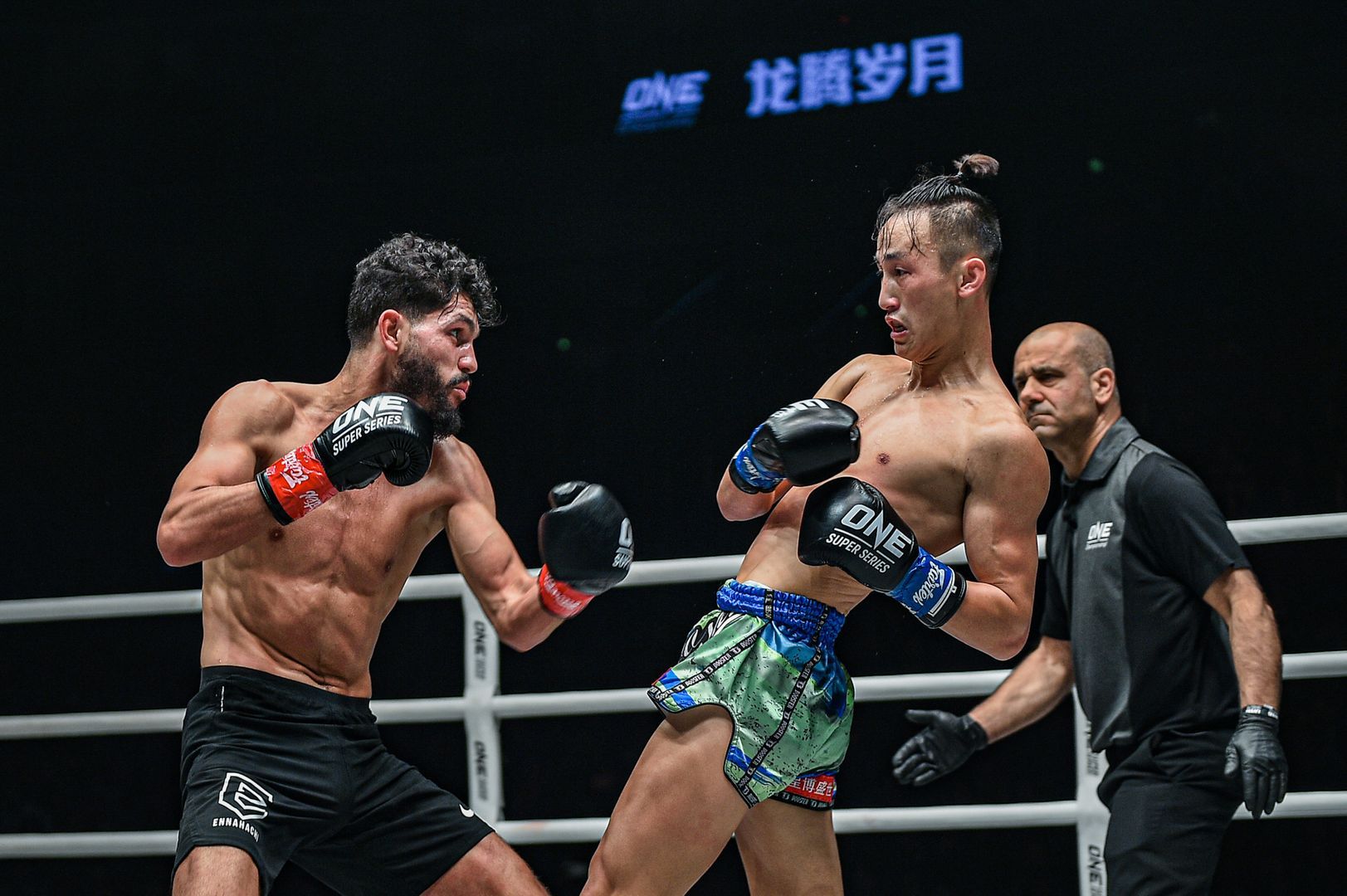 Ennahachi was born in Utrecht, Netherlands to Moroccan parents who experienced tremendous adversity in the European city.

Both his mom and dad were subjected to prejudice, but the couple persevered. Ultimately, they thought living in Holland would provide the next generation of their family with better opportunities.

“They were excluded because they were not from here,” the ONE Flyweight Kickboxing World Champion explains.

“They are immigrants, so they had to fight for their rights. My father sometimes, literally, had to fight with other people to be accepted here and to be one of them.

Ennahachi’s father was a garbage collector for the local municipality, while his mother stayed at home to care for the children before she began work at a retirement home. Because of their hard work, they were able to provide a good upbringing for their kids.

“The place I grew up was great, my childhood together with my brother and sisters,” he remembers. “My family means the world to me.”

Martial Arts In The Blood 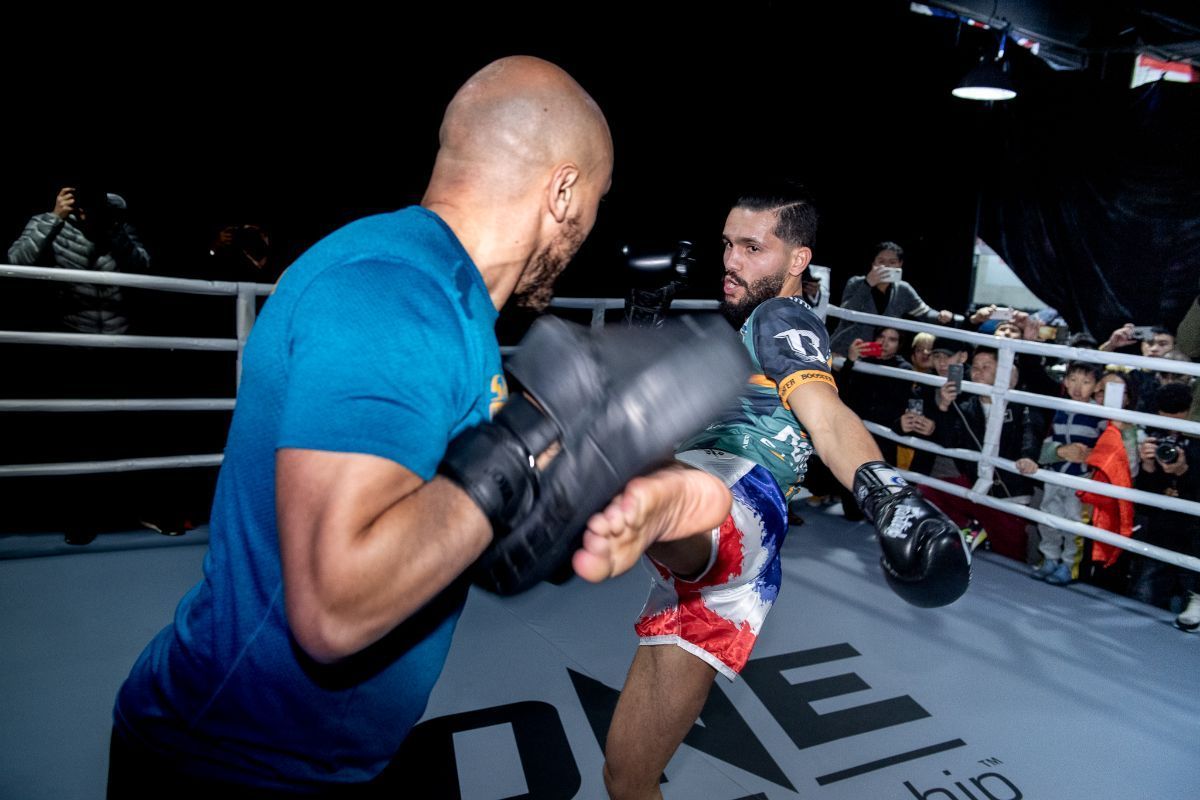 Ennahachi first discovered martial arts through his father and uncle, who were both avid karatekas.

“My father always practiced martial arts. He and his brother did karate, and my cousins practiced kickboxing. I think martial arts is in our blood,” he says.

As a child, soccer was Ennahachi’s passion, but it was not too long before he joined a gym – spurred on by a challenge from one of his relatives.

“I had my first kickboxing lesson at the age of 11. My cousin told me that there was another boy of my age who was a good kickboxer and could beat me,” the Dutch-Moroccan recalls.

“I always had pride within me, so if people told me that I couldn’t do something, I always wanted to prove myself. I joined my cousin at the gym and started sparring. My trainer told me that I did pretty well, so I was sold. Two months later, I had my first fight.”

After his first bout, the young Dutchman was hooked and never looked back. Everything about the sport of kickboxing had him entranced – from the physical challenges to the values instilled in him.

The family patriarch was “Tweety’s” main supporter and one of his training partners, as he sought to make sure his son fulfilled his potential.

“Martial arts gives me a good feeling. The nerves, and the respect you receive after you fight and train hard – it brings me to another dimension. I feel stronger and stronger,” Ennahachi says.

“The one that I admired the most was my father. He always joined me in training, and he still does. That gave me the energy and power to train harder and do my best even more.”

The respect “Tweety” had for his father dragged him out of a downward spiral that could have derailed his martial arts career.

When he was 16, he started to neglect his training in search of a good time by indulging in vices.

“I had to choose between friends or fighting because I started to neglect kickboxing to be with my friends and followed the wrong path. [I started] coming home late and doing bad things,” he reveals.

When he was 17, his father stepped in. He told his son to think about his future and then gave him an ultimatum – either take kickboxing seriously or quit and waste his years of hard work.

“It was a hard decision to choose between my friends and martial arts. I wanted to keep doing both things,” Ennahachi explains.

“Martial arts gave me more stability. That, together with the things my father told me, opened my eyes. I chose to focus on martial arts 100 percent. Then everything started to go well, and I couldn’t stop.

“Martial arts ensured that I could leave bad things behind. It taught me to have respect, to be mature at a young age, and be happy with the things you have.”

The Road To The Gold

With a renewed commitment to his sport, Ennahachi achieved great success.

“Tweety” built a stunning 34-3 record and, along the way, he won the Enfusion World Title, the Blade World Championship, and the WFL World Title.

The Dutch-Moroccan athlete’s success, combined with his exciting style in the ring, earned him a contract with the world’s largest martial arts organization.

“When I signed a contract with ONE Championship, it made me realize that all the hard work finally started to pay off,” he says. “It opened doors so I could prove myself and to make my dreams come true.”

Ennahachi proved himself to company officials and the global fanbase immediately.

In his promotional debut last August, he knocked out “The Baby Shark” Petchdam Petchyindee Academy to claim the ONE Flyweight Kickboxing World Title.

Three months later, he successfully defended the gold by beating his longtime rival Wang Wenfeng in a rubber match via razor-thin split decision.

The Dutch-Moroccan expects more top-shelf competition in 2020, and he is excited about the prospect of facing the world’s best strikers. He wants to keep proving himself – especially to the ones he loves the most.

“My biggest motivation not to quit fighting is my parents,” Ennahachi states.

“I want to prove myself more and more to my family – to my wife, to my sisters and brothers, and my parents – that [the training and sacrifice] was for a good reason.

“I worked hard for [this opportunity], and I have received something good in return. I will never give up on it.”

Read more: Aung La N Sang Has ‘Everything To Prove’ In Bigdash Trilogy