Lito “Thunder Kid” Adiwang did not think there was any way to fulfill his dream in life until he finally discovered a mixed martial arts team that nurtured his talent.

The 26-year-old Filipino – who will face Pongsiri “The Smiling Assasin” Mitsatit at ONE: FIRE AND FURY – traveled around his homeland and Southeast Asia for years as he tried to make a living as an athlete until he finally found the best way to unleash his athletic potential.

Adiwang was born and raised in the rural town of Santo Tomas on the outskirts of Baguio City as the youngest of seven children. As a youngster, he helped his father work on the farm, but always imagined he would become an athlete one day.

All his classmates played basketball, but he was more interested in combat sports. His formative years coincided with the rise of boxing megastar Manny “Pacman” Pacquiao, and he started practicing the sport when he was 10 years old in an attempt to be just like his hero.

He excelled at the amateur level while he was in high school and represented his school in competitions, but he soon found that his opportunities would probably be limited if he stuck with “the sweet science” without making some major changes.

Fortunately, the chance to begin a career in a new discipline was just around the corner.

“My coach told me that what I started in boxing would all go to waste if I didn’t move to a different discipline. I thought that my boxing skills would help me get into wushu.

“When I was training in a gym, one of the coaches from the University of Baguio scouted me and asked me to try out for their varsity team and offered me a scholarship. It was where all the different competitions started for me.”

He started a degree in Education at the University of Baguio, and his performances on the wushu team earned “Thunder Kid” a spot in the national wushu squad.

However, the pressure of balancing his academic and sporting responsibilities was overwhelming, and he was forced to choose between one or the other. Given his lifelong ambitions, his decision was not hard.

“I still do want to earn a degree, but at the time, I decided that this is what I want to do first,” he said.

“When I grow older, I think I could try and earn a degree and maybe teach eventually. However, I wouldn’t be able to compete like this if I were older. I thought then that this was the career I would want to pursue, so I jumped at the opportunity because no matter how it would turn out, I knew that I would not regret it.”

Adiwang still had to work in construction to put food on his table while he trained until he got the opportunity to work overseas.

His work as a coach in Malaysia and Thailand was fulfilling and gave him a way to make a full-time living through martial arts, but it also meant he could not put all his focus on what he really wanted – competing.

Though he built a respectable 6-2 record, he expected more from himself. It was not until he returned home to the Philippines and had the chance to reconnect with Team Lakay that he started to shine under the lights as he had always wanted to.

After getting scouted for ONE Warrior Series (OWS), his work at the Baguio City gym helped him become one of its top performers.

“The thing that stood out for me in Team Lakay is their teamwork,” he said.

“They make it a point to improve each other, and as an athlete, that’s what you need. In my experience, I think it’s one of the things that other teams fall short on. Even if they have all the equipment and resources, some of the athletes focus too much on improving themselves that they no longer help hone their teammates.

“At Team Lakay, I saw how they wanted to take each other to the next level, with the more accomplished ones pushing the others so that the whole team’s quality would rise up.”

Three wins in OWS earned him a contract for the main ONE Championship roster, and he enjoyed a spectacular debut on the biggest martial arts event in history when he defeated Senzo Ikeda at ONE: CENTURY.

Now he is established in The Home Of Martial Arts, his boyhood dream of emulating Pacquiao as a global superstar – in mixed martial arts – is within reach, and he is focused on working with his team to achieving it.

“My goal right now is to show a better version of myself every time I’m in the Circle, as an athlete, and as a human being,” he said.

“Looking ahead, I do want to claim a World Title and compete against the best of the best the world has to offer.” 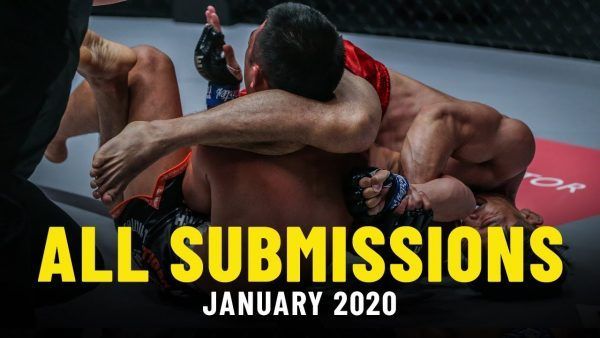 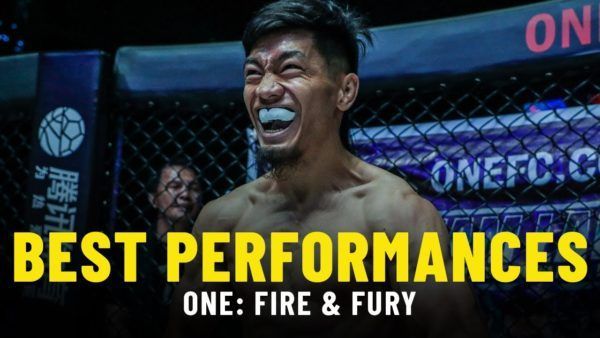