How Bi Nguyen's Fearless Mindset Was Forged Through Great Hardship 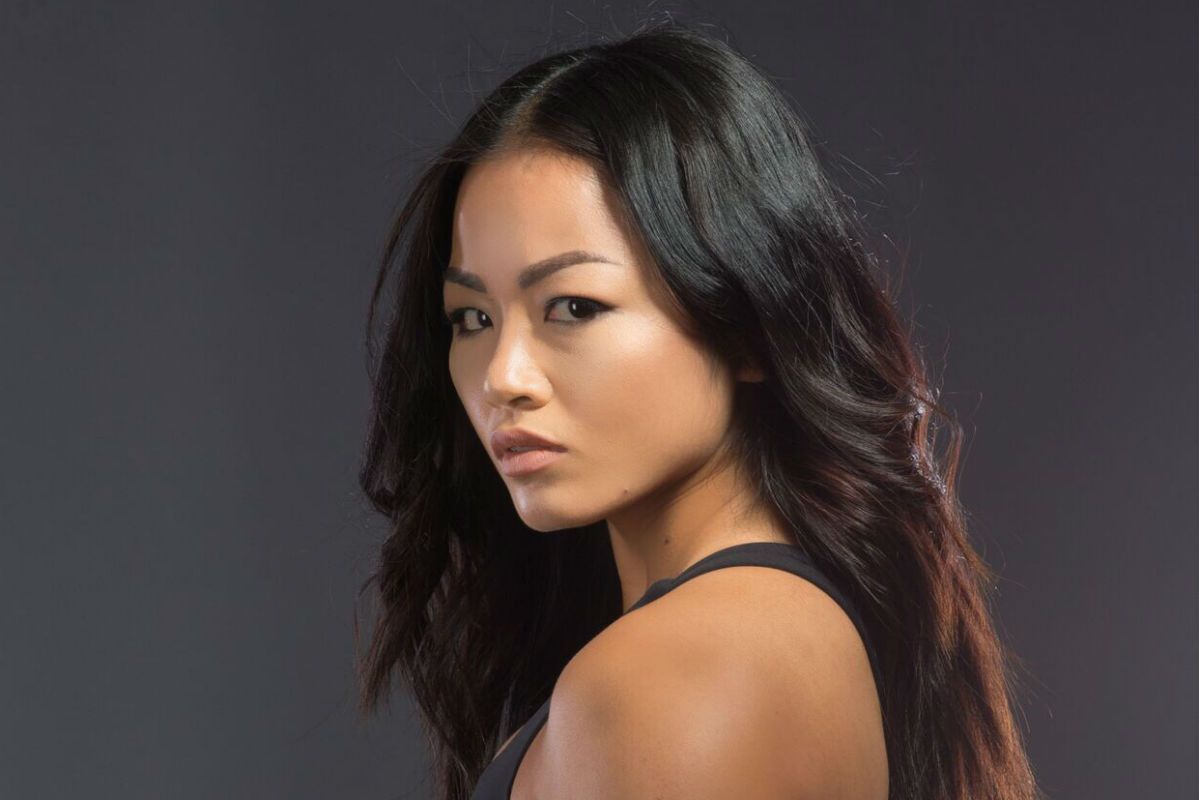 Bi “Killer Bee” Nguyen has long considered herself a future World Champion, and now she has the chance to make her dream a reality on the global stage for mixed martial arts.

The 29-year old Vietnamese-American officially joined the ONE Championship roster in December, and now she is ready to make her debut against Indonesia’s Dwi Ani Retno Wulan at ONE: ROOTS OF HONOR.

Fresh off a starring role on the Survivor reality television series in the United States Nguyen says she is prepared to shake up the women’s atomweight division, beginning next Friday, 12 April at the Mall of Asia Arena in Manila, Philippines.

Her determination to succeed has been forged through a lifetime of overcoming adversity. Ahead of her first appearance in ONE, get to know a little bit more about Nguyen’s path to the highest level of martial arts.

From Vietnam To The United States

Nguyen was a rambunctious child who grew up as the youngest in a family of nine alongside her parents and siblings in Vietnam.

“I have a lot of fond and adventurous memories of Vietnam,” Nguyen reveals.

“I was the boyish girl that gave parents a headache. I remember stealing eggs from our chicken coop and coming back all bloodied up because they were mad at me.

“I remember climbing up a tree and then falling down and hitting a branch. I was just so fearless as a kid.”

When she was just 6 years old, Nguyen’s family relocated to California in the United States. Living thousands of miles away from her homeland, it was a difficult adjustment for the youngest member of the Nguyen clan.

“It is confusing. It was tough,” Nguyen says. “You go to school, and you battle with fitting in, then you go home, and your family doesn’t really know the struggle that you go through.

“It’s like two sides tugging at you, and you’ve got to figure out who you are and where you fit in. At the same time, [there was a] language barrier and cultural barrier.”

As time passed, Nguyen says life in California did not get any easier.

She lived in two different worlds – one at school with her American friends, and another at home with her Vietnamese family.

“It was tough for me to find out who I was,” Nguyen says.

At just 15 years old, Nguyen left home and moved all the way to Texas to live with a friend. She did not know anyone else at the time but Nguyen felt like getting as far away from her family was the best chance at a fresh start.

“Ever since I was a kid, I told you I was fearless, and that’s always been a double-edged sword for me,” Nguyen says.

“I was such a savvy kid. I enrolled myself in school forging my parents’ signatures. I got myself a job waitressing at a restaurant at 15 years old. I took care of myself. I paid rent in a room at a friend’s house and eventually got an apartment.

“I just did it all on my own. Not in the best way, but I managed to stay healthy. I was a good kid, but it was a lot of hard work.”

Nguyen finally reconnected with her family about five years ago, and after so long apart, they are closer than ever before.

A Lifeline Through Martial Arts

One of the best things to come out of Nguyen’s relocation to Texas was her discovery of martial arts.

However, she only found the sport she loves so much after experiencing a traumatic relationship that lasted several years and left her damaged both inside and out.

“I was a young adult by myself, and I fell into a young-love relationship. I was in a very physically, mentally and emotionally abusive relationship for four years,” Nguyen reveals.

“In that relationship, I was non-existent. I had no say. No friends, no family, I was just a shell of a human.

“So when he went to prison for that abuse, I was on my own, and I decided that I would take a Muay Thai self-defense class to gain some sense of identity again – to remember the strong person that I was again.”

Nguyen was a natural, and it was not long before one of her coaches suggested she should look into competing for the first time.

Four months later, Nguyen stepped into the ring for her first bout, and she has never looked back.

“I think fighting gives you a gratification that you’re looking for that nothing else can,” Nguyen says.

“Killer Bee” progressed from Muay Thai to mixed martial arts, and began her professional career after a successful run on the amateur circuit.

After taking four wins, the 29-year-old became the latest athlete to join The Home Of Martial Arts’ women’s atomweight roster.

She will make her debut against another Muay Thai Specialist at ONE: ROOTS OF HONOR, but Nguyen already has grand ideas about what she wants to achieve in the future – inside and outside competition.

“I have big goals. I am fearless,” Nguyen says.

“I have things to say and people to help. That’s where I belong, and that’s where I’m going to be.”