Ben “Funky” Askren has built himself an extraordinary legacy. For nearly two decades, the American has competed at the highest levels of wrestling and martial arts, and found tremendous success.

The 33-year-old is a two-time high school state wrestling champion, a two-time NCAA Division I Champion, a proud member of the 2008 US Olympic Team, and the reigning, undefeated ONE Welterweight World Champion (17-0). 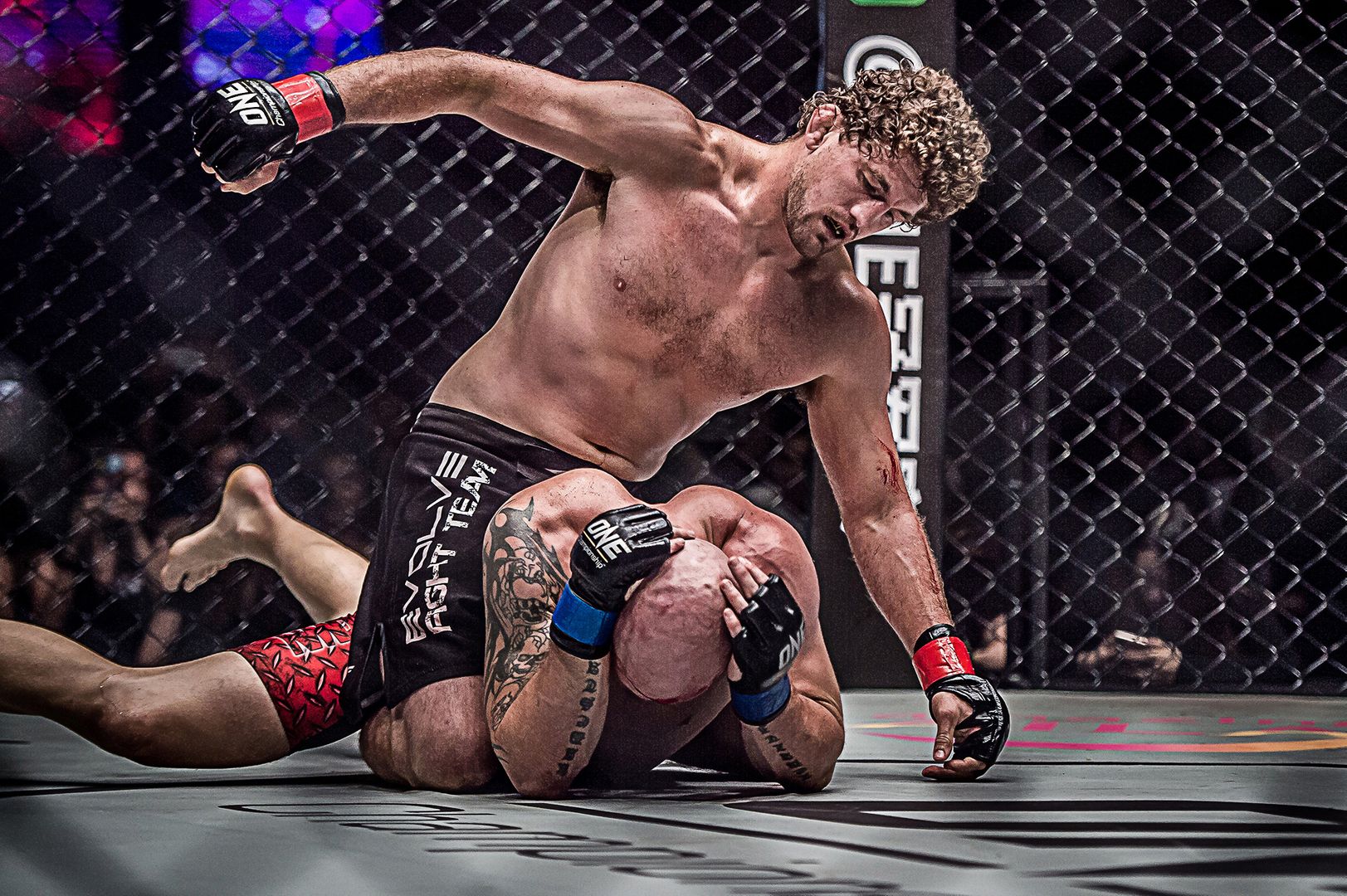 It is through his trials and biggest triumphs, however, that he has learned one of his most valuable lessons.

Askren has certainly decimated the competition, both on the wrestling mats and inside the cage. But for him, the tools he acquired to become a world champion are not just limited to martial arts. Those tools, or skills, can be utilized in all areas of life.

“All skills are transferable,” he explains. “Work ethic, discipline, persistence, ingenuity — all those skills are directly transferable. I transferred them from wrestling to martial arts, and I am currently transferring them to the rest of my life. I try to compete at everything I do in life.” 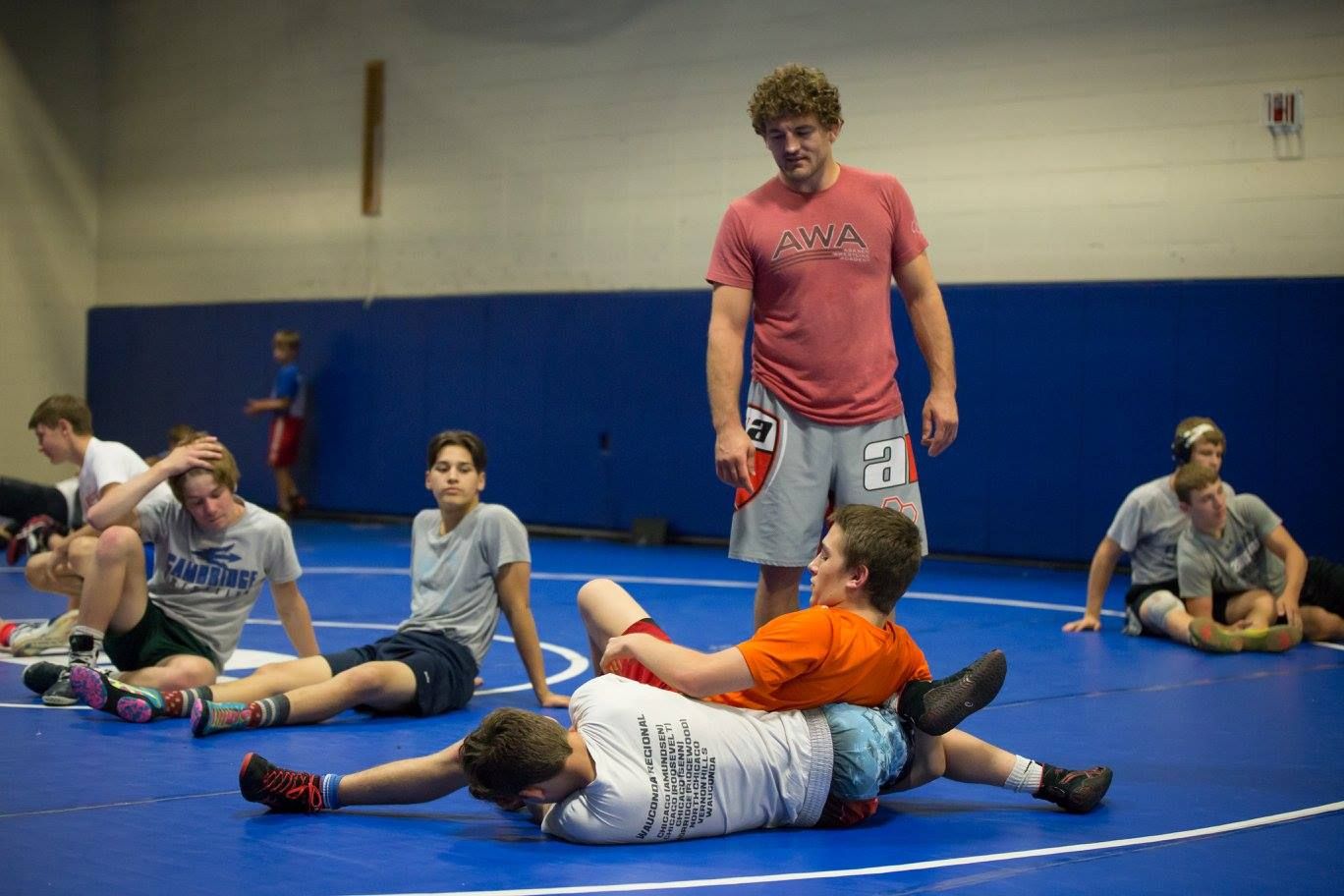 Recently, he has applied those skills to the business world. In 2011, alongside his younger brother and fellow NCAA Division I Champion, Max, the pair launched the Askren Wrestling Academy. Since the launch six years ago, the institution has become an elite grappling school for the youth of his native Wisconsin.

This past year has been arguably AWA’s best yet. The Askrens opened a third location in Green Bay, Wisconsin, back in March, and saw many of their pupils win championships. Of particular note, they produced six high school state champions, 14 youth state champions, and three of their wrestlers earned a top-four finish in one of America’s most challenging tournaments.

Although the techniques and skills the brothers are passing down to the new generation of wrestlers are clearly working, the welterweight world champion is perhaps even prouder of helping to nurture his students’ growth as responsible and dedicated human beings. 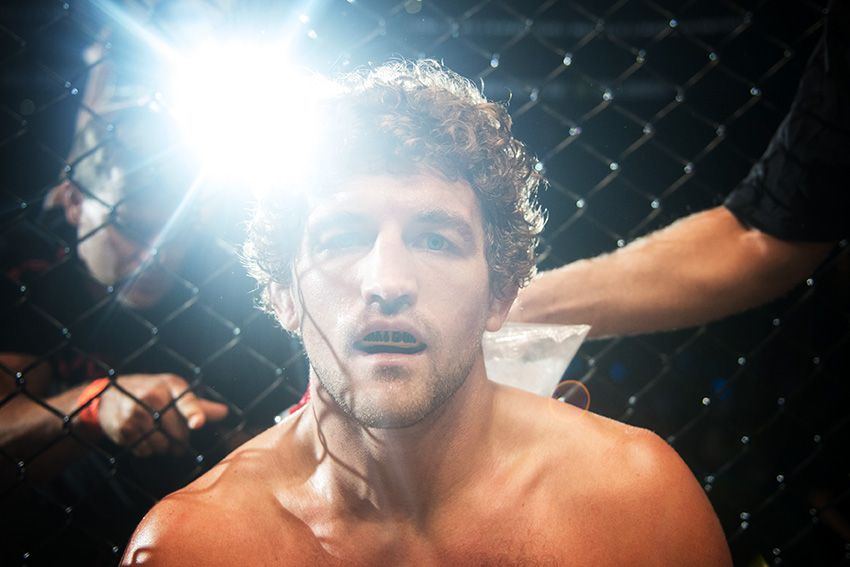 Another thing “Funky” has been doing is providing advice to other martial artists.

The American has become a mentor of sorts, as he has freely dispensed wisdom to some of his fellow athletes, and challenges them to think with an eye towards the future. He believes it is important to plan for the next step of their lives, especially when a competitor feels as if his or her retirement from the sport is drawing near.

“There are so many athletes who, once they get done with their athletic career, have absolutely no idea what they want to do in their life. And I mean none,” Askren explains. “I tell anyone who listens to me, when you think you have about two or three years left, when you start seeing the end, then start figuring out what you are going to do in your life.

“For a lot of people, it is teaching jiu-jitsu, wrestling, or kickboxing. That is probably a good option for a lot of people. There are lots of things people can do, but you have to have something you want to do and are willing to go after following your athletic career.” 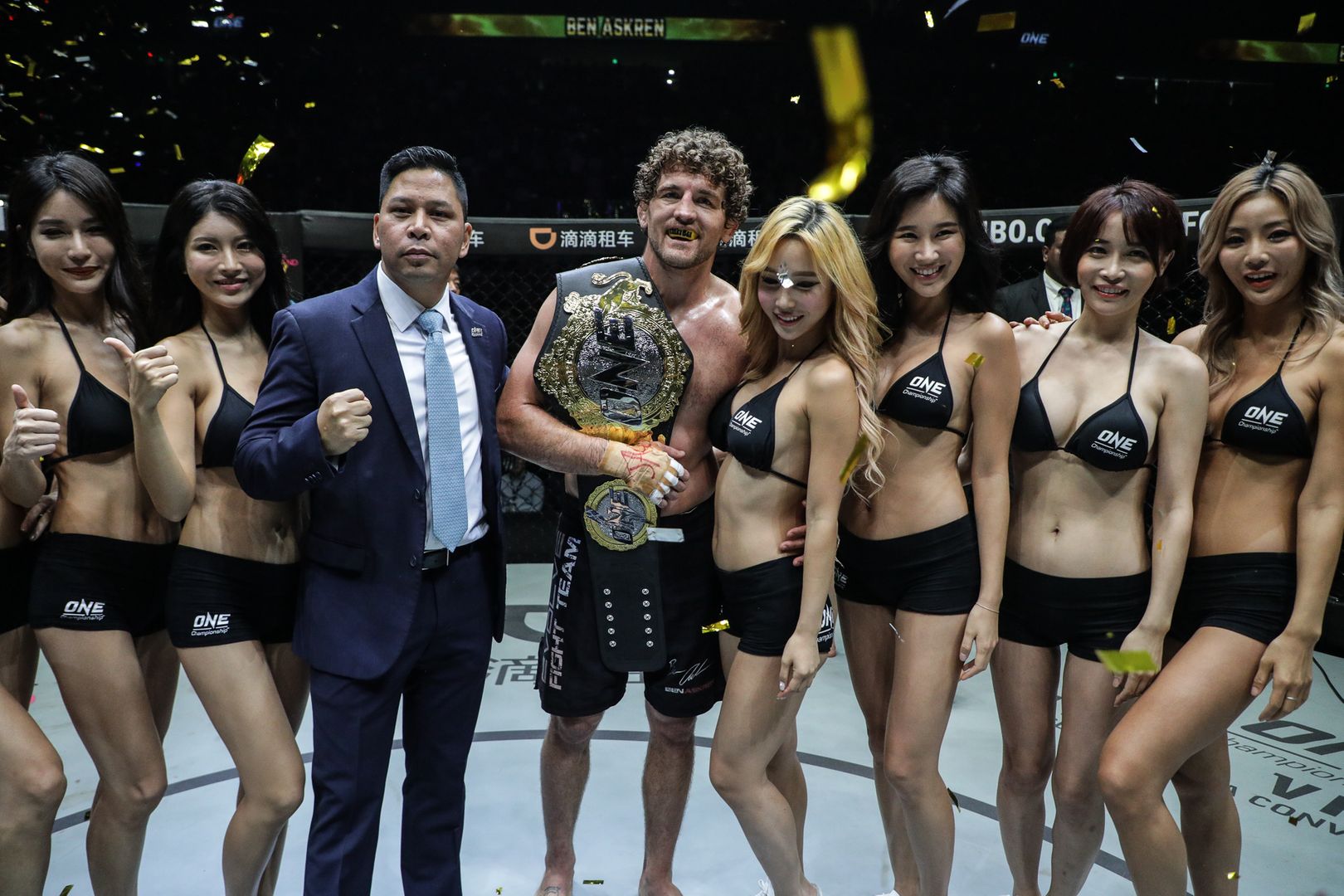 Askren, for one, is leading by example. Following his final championship tilt against former ONE Lightweight World Champion Shinya Aoki at ONE: IMMORTAL PURSUIT on Friday, 24 November in Singapore, he will continue to shape the next generation of wrestlers at his academy, and work behind the scenes for ONE Championship.

Though Askren is retiring from active competition, his legacy will continue through his students, his teachings, and his actions, and that is truly an immortal pursuit.