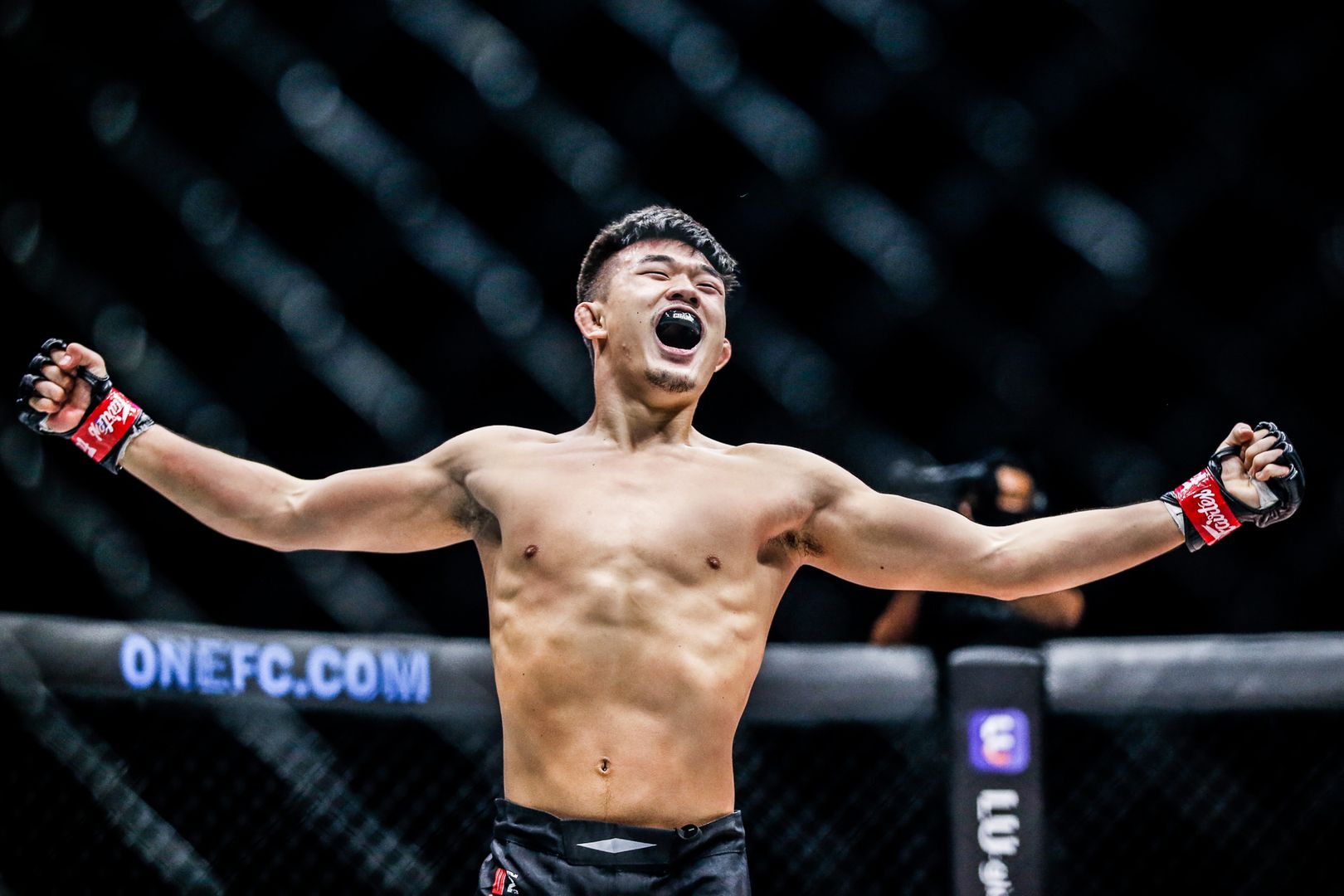 Christian “The Warrior” Lee has been calling for a redemption fight against Ok Rae Yoon ever since he lost his ONE Lightweight World Title to the South Korean in September 2021.

Now, the 24-year-old will get his shot at the current titleholder when they clash in the main event of ONE 160 on Friday, August 26, at the Singapore Indoor Stadium.

Ahead of this highly awaited rematch, the Singaporean-American superstar has been working with a special training partner at United MMA in Hawaii – his younger brother, 16-year-old Adrian Lee.

“He’s the guy I can count on to be there every day to drill with, to spar with.”

Christian has been training with Adrian for years, but to prepare for the South Korean, the brothers have been working on specific elements that will help “The Warrior” overcome his rival this time around.

Of course, it certainly won’t be easy to win back the belt.

Ok has gone on record to say that while he might aim for the knockout, he would prefer to punish Lee for five rounds and leave no doubt about his status as lightweight king.

Given that confidence – along with the titleholder’s rangy skill set – “The Warrior” knows that he could be in for a long night. At the same time, he and Adrian are devising a game plan that includes escaping from the most difficult scenarios.

“The way we train, I always try to put myself in the worst possible situation and then work out of it from there. [Adrian] gives me very hard rounds, and he makes me push hard.”

Will Adrian Be The Next Lee Family ‘Prodigy’?

At the same time, they’ve been nurturing the next generation of Lee fighters, starting with 18-year-old rising star Victoria “The Prodigy” Lee.

Next up is 16-year-old Adrian Lee, who could ultimately follow his siblings into the world’s largest martial arts organization. But for now, Christian would rather his younger brother take a slow and steady climb to the professional ranks.

“I would like to see him start his career with nothing being rushed. I want him to be able to enjoy his high school years, turn 18, build up a few amateur fights, and then turn professional and build up his pro record a bit before he goes on a big stage.

“So with him, I’m going to use the experience that I have from my career and try to make his [career] better. I’m just trying to do everything I can to give him all the skills that I have and more. He’s extremely talented. He’s got all of the skills, all of the makings to be a future world champion.”

For now, who better than Christian to show Adrian the ropes?

The former lightweight king holds a 15-4 MMA record, while 14 of his wins have come by early finish. Moreover, he captured the belt at just 19 years old, becoming the youngest male to ever hold a professional MMA World Title.

With that experience and expertise at Adrian’s fingertips, “The Warrior” believes that once his younger brother does step into the spotlight, the world is going to witness Christian Lee 2.0.

“[Adrian is] going to be a better version of me by the time he steps into the Circle. Being able to strike, being able to mix it up, take it to the ground and finish his appointment or keep it standing. His skills are developing really nicely, and I’m excited for him.

“I don’t think it’ll be too long before you see him fighting on a global stage.”