Ognjen Topic is known throughout the world as one of the best Muay Thai practitioners ever to come out of the United States.

The 32-year-old will put his reputation on the line when he makes his ONE Championship debut on Saturday, 12 May. He will clash with Stergos “Greek Dynamite” Mikkios at ONE: GRIT & GLORY, at the Jakarta Convention Center in Indonesia.

Topic has built a career on a willingness to take on anybody at any time, and he has done that by traveling across the globe, and competing against the best in the world. He even battled in the world-famous Lumpinee Stadium, an achievement within itself for any Muay Thai athlete.

Now, as the America-based Serbian prepares for his first ONE Super Series appearance, become a little more familiar with the extraordinary striker. 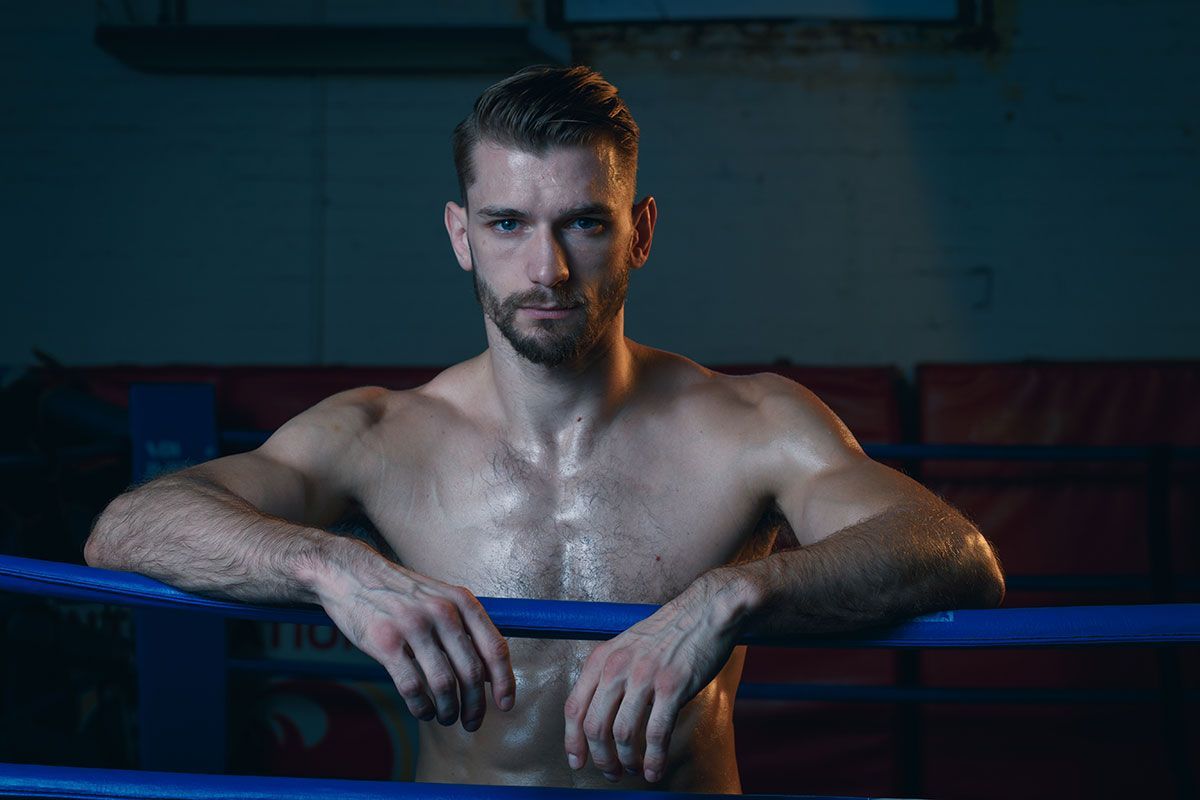 Topic grew up during the Yugoslav Wars in the former Yugoslavia, which engulfed the region in the 1990s. His country was left in ruins, many lives were lost, and families were torn apart.

Topic was born in Bosnia, but relocated to Serbia for three years after the conflict broke out, to try and escape. But the fighting did not slow down, and his family was forced to look for another way out.

Fortunately, his father ended up working in the United States, and he was able to enter the immigration lottery, which allowed him to bring his entire family over from the war-torn country to start a new life overseas.

“We came to America in 1995, and I was 9 years of age at that time,” Topic remembers. “To be honest with you, we were one of the lucky ones. A lot of kids lost their parents in the war.”

Since that time, Topic has remained in the United States, where he grew up alongside his family after leaving Serbia.

Martial Arts By Way Of Boxing 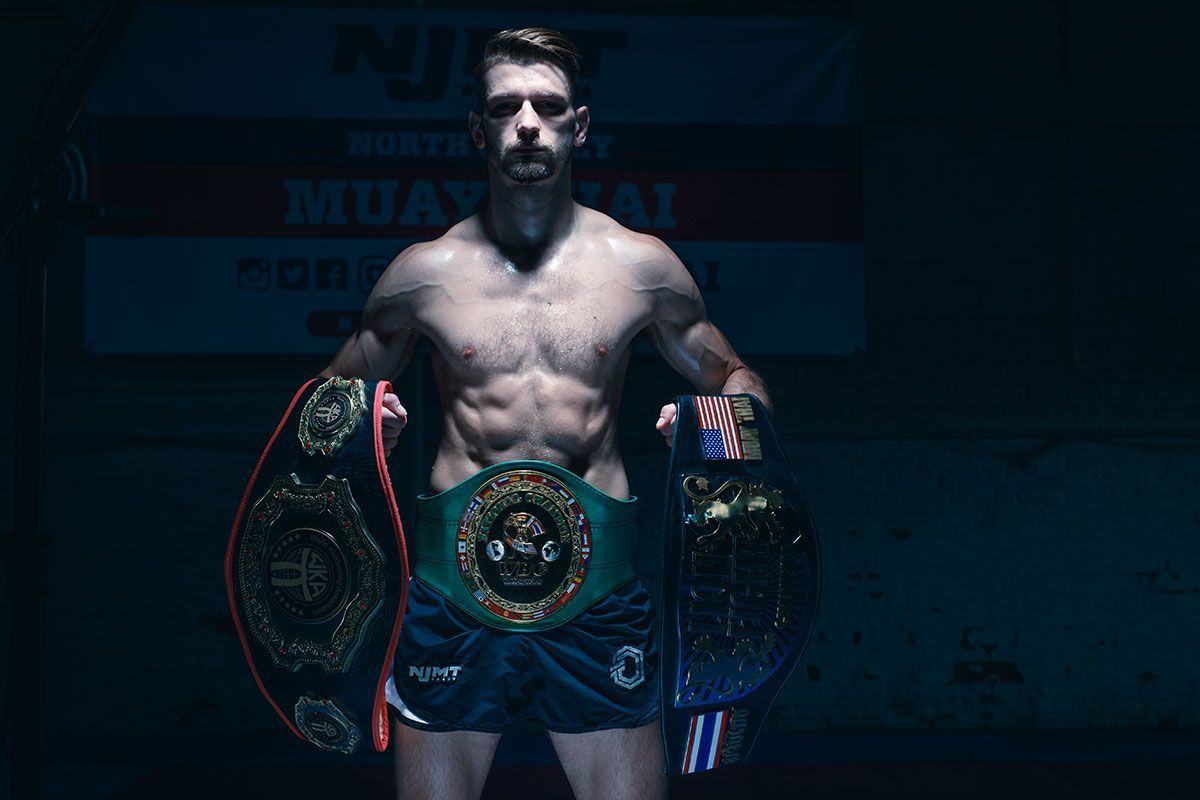 Growing up in New Jersey, USA, Topic started watching a lot of boxing matches, which is how he first got interested in exploring his own martial arts journey.

Originally, Topic wanted to pursue boxing, but his parents forbade him from taking up the ‘sweet science’ because they wanted all of their children to get an education.

Topic remained interested in combat sports, and eventually convinced his parents to allow him to try taekwondo when he was 14 years of age. He earned his black belt by the time he was 17.

As happy as he was that his parents allowed him to try martial arts, Topic still was not satisfied. He yearned for a full-contact martial art.

“It still did not feel real to me,” he says. “I felt like boxing or kickboxing was real, because with that, you are actually competing at 100 percent.”

A year later, he found something that did feel real.

“I ended up seeing Muay Thai for the first time on TV when I was 18, and I was driving around, and trying to find a gym. I found one that was near my house, and I have been with the same gym [North Jersey Muay Thai] since I was 18 years old.”

Topic says his mother and father never approved of him exploring a career in Muay Thai. He told his parents’ he would accept their wishes, but then secretly continued to train and compete in the sport behind their backs.

Simultaneously, he was attending William Paterson University to become a graphic designer, and he actually became successful at the trade. But his true passion was in the ring.

The Serbian kept his Muay Thai career a secret from his parents for the better part of seven years. In the end, it was another family member who saw one of Topic’s matches on YouTube, and then showed it to his dad, who “flipped out.”

“My father stopped talking for me for four months,” Topic reveals. “After that, my parents realized this is something they were not going to be able to stop. We did not really talk about it. They knew I was still doing it, but we just kind of stopped talking about it.

“Finally, when I turned professional, I sat both of them down, and I said, ‘Either you are going to choose to support me, or I am going to walk out of here and you are never going to see me again.’ I gave them that ultimatum, and they said that they were going to support me.”

A Career Built On Pride 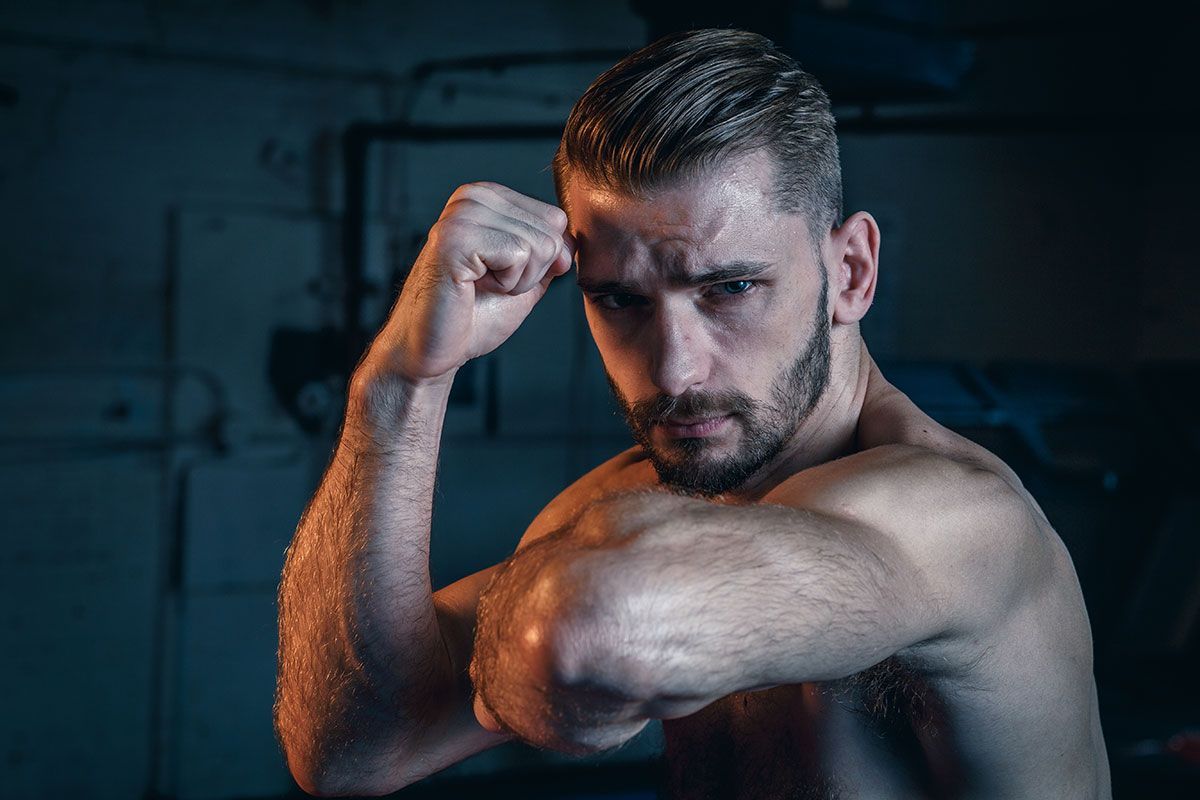 Throughout his Muay Thai career, Topic has racked up a slew of championship titles in matches all over the world.

While Topic cherishes all of the gold title belts he has captured, there is one championship in particular that holds extra special meaning to him, simply because it made his coaches extremely proud of him.

“One of my best moments was when I won the WBC North American Super Featherweight Title, but it was not necessarily for me,” he explains.

“Honestly, the titles have never meant that much to me, but it was mainly the look that I saw in my trainers’ faces after I won. They were very emotional.

“It was a long-term goal for them to get that title, and we finally did it, all together. It was just great to see that I made my coaches proud.”

Victory in Indonesia in his ONE Super Series debut will be Topic’s first step towards another landmark World Championship – the most important one of his career.