The Friday, Aung La N Sang will return to Yangon’s Thuwunna Indoor Stadium in Myanmar to challenge Vitaly Bigdash for the ONE Middleweight World Championship. The highly-anticipated rematch takes place in the main event of ONE: LIGHT OF A NATION.

This will be the fifth time the “Burmese Python” goes home to the country known as the “Golden Land” since leaving 14 years ago to pursue a collegiate education in America, and begin his martial arts career along the way.

Besides inspiring the nation with his conduct and achievements, the Myanmar national hero also wants to help the country’s athletes become better. Over the years he spent overseas, he accumulated a wealth of knowledge in coaching methods and techniques, and he has made it a personal mission to share that expertise. 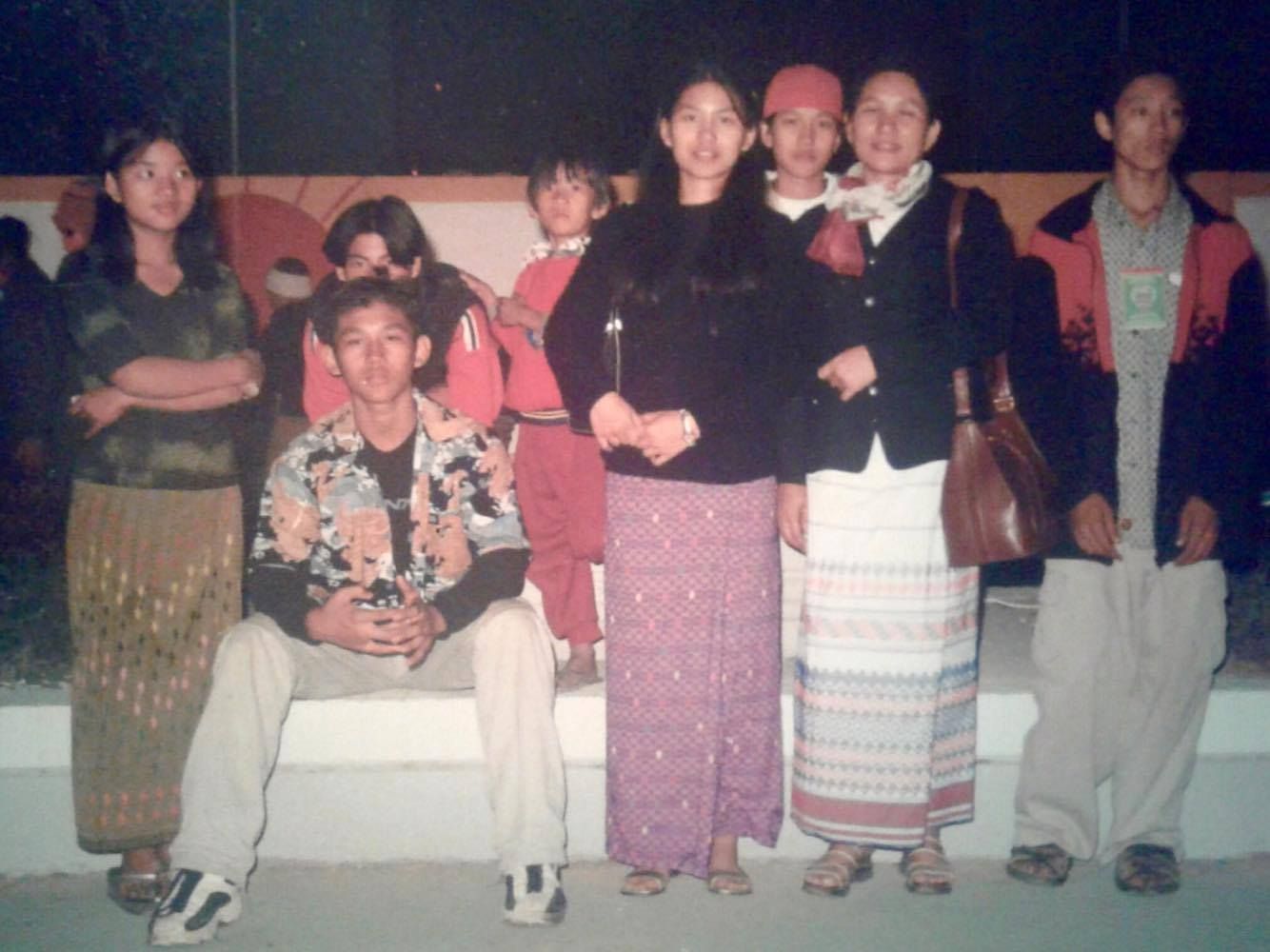 It all started when the “Burmese Python” attended the Yangon International School, where he scored excellent grades, made plenty of friends, and participated on a slew of the school’s sports teams.

However, whenever they went overseas to compete against other international schools, they would often lose.

“I guess the coaching was not that good. We did not know anything about strength or conditioning. There is a big level of difference (when it comes to coaching) in Myanmar versus elsewhere, and hopefully, in my lifetime, I can close that gap.” 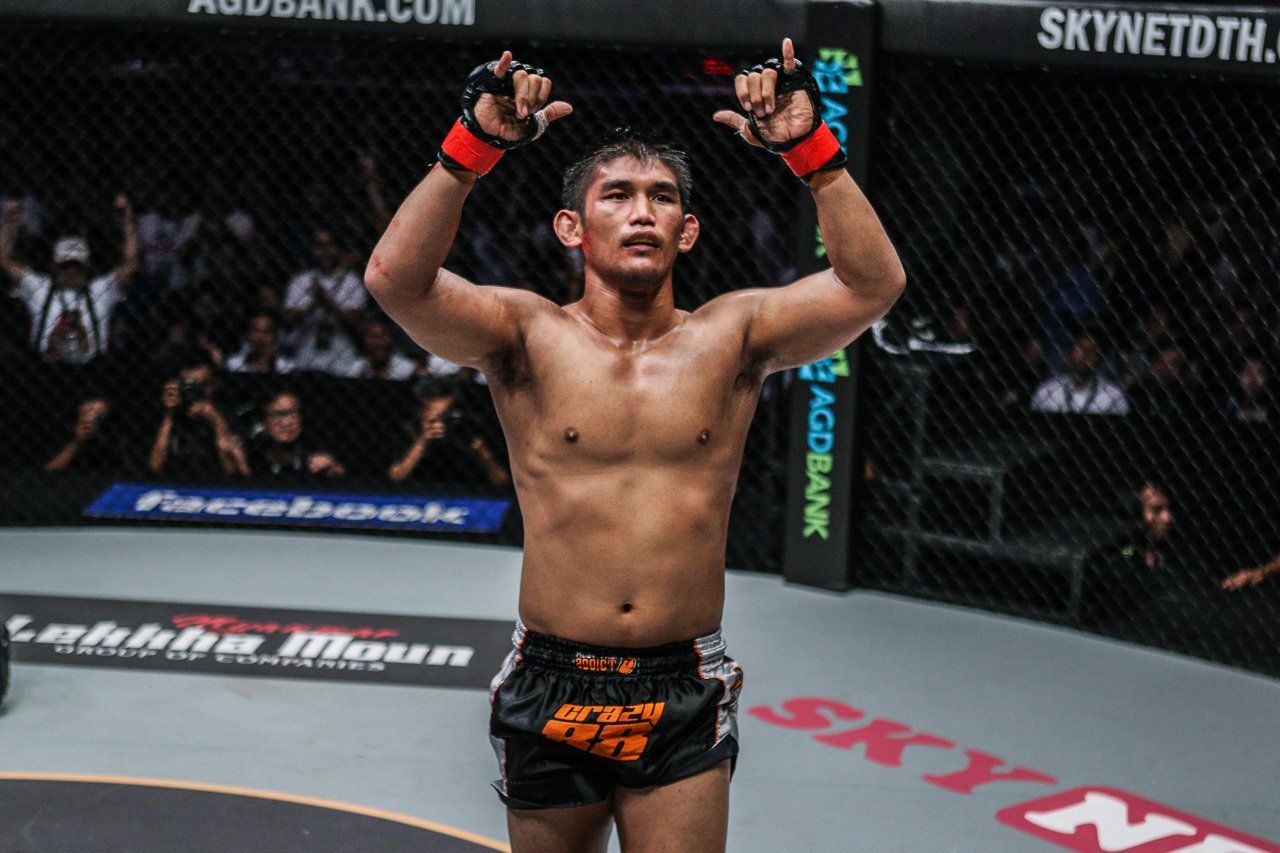 Aung La N Sang was determined to educate himself in an effort to rectify that one day. He secured a place in Andrews University in 2003, an American university in Berrien Springs, Michigan.

He created a new life for himself in the United States, earned a Bachelor’s degree in Agriculture Science, and became an international martial arts superstar. Now, he is using his superstardom to improve sports for his countrymen.

“Athletics was not really promoted or taught well, and it just makes me mad,” he begins. “I cannot change that, but fighting in martial arts now, I train with some of the best in the world. So the past I cannot change, but the future I can change, and I can inspire.”

Aung La N Sang now regularly disperses fitness and training knowledge, which he has picked up in his 12-year combat sports career, to Myanmar’s athletes and budding martial artists. This includes ONE athlete and World Lethwei Championship star Phoe Thaw, whom Aung La N Sang has spent a lot of time helping in recent years.

Despite the recent headway he has made, Aung La N Sang knows he is still at the beginning of this endeavour. Real change takes time, and it is a massive effort he is willing to undertake. Before he can do that, however, he needs to focus on the task at hand.

If the “Burmese Python” can capture the ONE Middleweight World Championship on 30 June, the hero’s ability to inspire will only strengthen, and that is when he’d be able to really make a difference in his beloved home nation.