ONE Championship’s heavyweight MMA ranks continue to grow, and the promotion’s upcoming doubleheader this August will feature six colossal athletes who want to make a loud statement in the division.

At ONE 160 and ONE on Prime Video 1 – which broadcasts live from the Singapore Indoor Stadium on Friday, August 26 – there will be everything from a talented debutant to former ONE World Title challengers who are eager to get another crack at the gold.

Before these blockbuster events commence, here’s a quick rundown of the six MMA fighters and the tools they will bring to the trio of heavyweight encounters next month.

The 17-time BJJ World Champion has adapted his skill set perfectly to mixed martial arts. Thus far, “Buchecha” has won all three of his fights to date and finished every opponent with relative ease.

Almeida’s submissions have been next level, but his ability to stay calm in the striking exchanges and blend seamlessly into his wrestling has been the biggest eye-opener.

Many stars already expect the Brazilian to rise to the very top, and his next outing against recent ONE Heavyweight World Title challenger Kirill Grishenko at ONE on Prime Video 1 will be a real litmus test for those predictions.

Strong clinch work and takedowns helped him to have success from top position, and he wasn’t afraid to engage on the feet, where he threw punches, kicks, and even spinning elbows.

Grishenko earned a shot at interim gold against Anatoly Malykhin and, despite being ultimately stopped by the Russian, had some moments of success in that battle.

The Belarusian is still just six bouts into his professional career, yet he has already displayed an array of skills that cover every range. As he gains more time in the Circle, expect his evolution to continue and reach new heights.

Hailing from Iran, Amir Aliakbari entered the world’s largest martial arts organization as an incredibly popular athlete thanks to his time as a Greco-Roman Wrestling World Champion.

The hulk from Tehran brings his strong clinch game with him to the global stage, but he’s also added some devastating boxing skills into his arsenal as well.

Aliakbari packs massive power in his punches, something his opponents surely know. In fact, he has finished 70 percent of his bouts by knockout.

However, he is still searching for his first victory in ONE Championship. The Iranian’s back is against the wall, and he needs to make a statement when he faces Mauro Cerilli at ONE on Prime Video 1.

Mauro Cerilli started his promotional tenure right at the top as he met former ONE Heavyweight World Champion Brandon Vera for the gold in his debut.

“The Hammer” didn’t get the result he wanted against the Filipino-American, but he has since produced some solid performances inside the Circle.

His two victories have come by knockout, and his only other defeat was a close decision to the division’s current king, Arjan Bhullar.

The hard-hitting Italian has anvils for fists and good defensive wrestling, and anybody who stays in his firing line for long enough is likely to be in serious danger when he starts slinging leather.

Croatia’s Martin Batur will make his promotional debut at ONE 160, where he faces Paul Elliott in the lead card’s headlining bout.

Batur returned from a five-year hiatus in 2020 and has posted three consecutive stoppage victories since then.

Two of those came via TKO, but the Zadar native doesn’t normally get things done on the feet. Instead, he uses his clinch game to get his foes to the mat and unleashes his powerful ground-and-pound on them.

Batur is happy to finish his opponents with strikes or soften them up until he can latch onto a choke to seal the deal.

Paul Elliott hails from Middlesbrough, England, where he started his martial arts journey with kickboxing in his teens.

“The King of the North” had success in that sport before switching his focus to MMA, where he went on a rampage to score four first-round KOs in under 40 seconds.

Elliott is an athletic, powerful heavyweight, and he showed that he is willing to throw down with anyone when he went toe-to-toe with South Korean slugger Kang Ji Won in his promotional debut.

After coming up short, the Brit feels he has a point to prove and is eager to get his first win on the global stage. 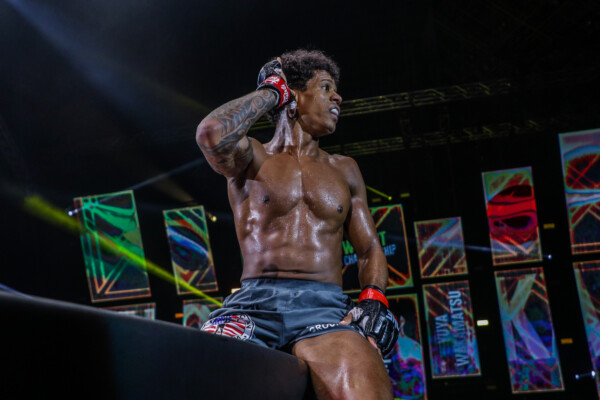 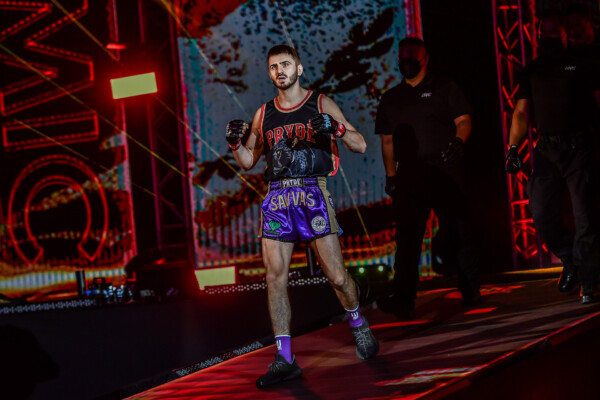 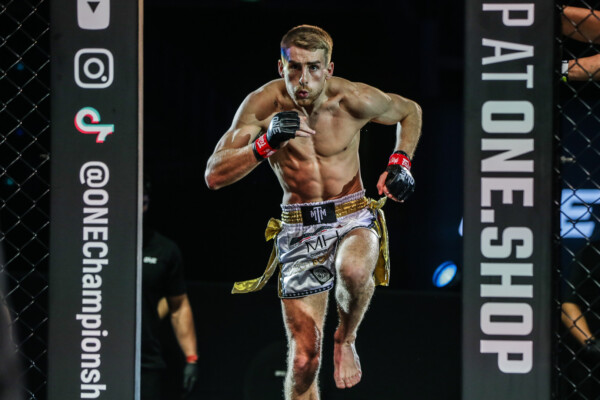 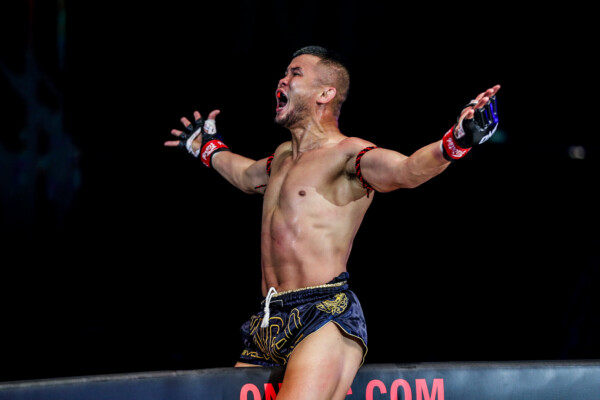