Russian and European Muay Thai Champion Aslanbek Zikreev will try to break into ONE Championship’s strawweight kickboxing rankings with a win over the division’s #2-ranked contender.

Zikreev is set to face “Golden Boy” Wang Junguang in the main event of ONE: INSIDE THE MATRIX IV, a previously recorded show from the Singapore Indoor Stadium that airs this Friday, 20 November.

The ONE Super Series kickboxing bout will be contested at a catch weight of 58.3 kilograms, and the Russian dynamo is motivated to make an instant impact in the global striking league.

Since martial arts fans might not be too familiar with Zikreev, here are five reasons to watch his big debut.

#1 A Style Tailored For ONE Super Series

Zikreev owns an explosive stand-up arsenal, which he will look to employ when he enters the Circle for his first ONE Super Series kickboxing bout.

The man from Siberia likes to press the action and pour on strikes in bunches. And when he’s not aggressive, he’s calculated. When fighting under Muay Thai rules, Zikreev often unloads a variety of accurate elbows – including the spinning variety.

His most dangerous attack, however, is a right body kick. Zikreev is adept at blocking his opponent’s kick attempts and countering with his own, which have been known to rack up damage, score points, and be the deciding factor in most of his wins.

With no elbows allowed in Friday’s bout, that right body kick will be all the more important.

#2 Grew Up In A Home To Striking Stars

Zikreev grew up in Kemerovo, Siberia, a territory in Russia that has produced a plethora of champions in Muay Thai and kickboxing.

It should come as no surprise that the area has developed so many great strikers. Siberia has an average annual temperature of 23 degrees Fahrenheit (-5 degrees Celsius), while Muay Thai and kickboxing are the perfect martial arts to heat up a cold body.

On Friday, Zikreev will look to turn up the temperature against #2-ranked Wang, etch his own name into the strawweight rankings, and make a run for one of the most prestigious accolades in the world – the ONE Strawweight Kickboxing World Title, which is currently held by Sam-A Gaiyanghadao.

#3 Once Felt Too Small For The Pro Level 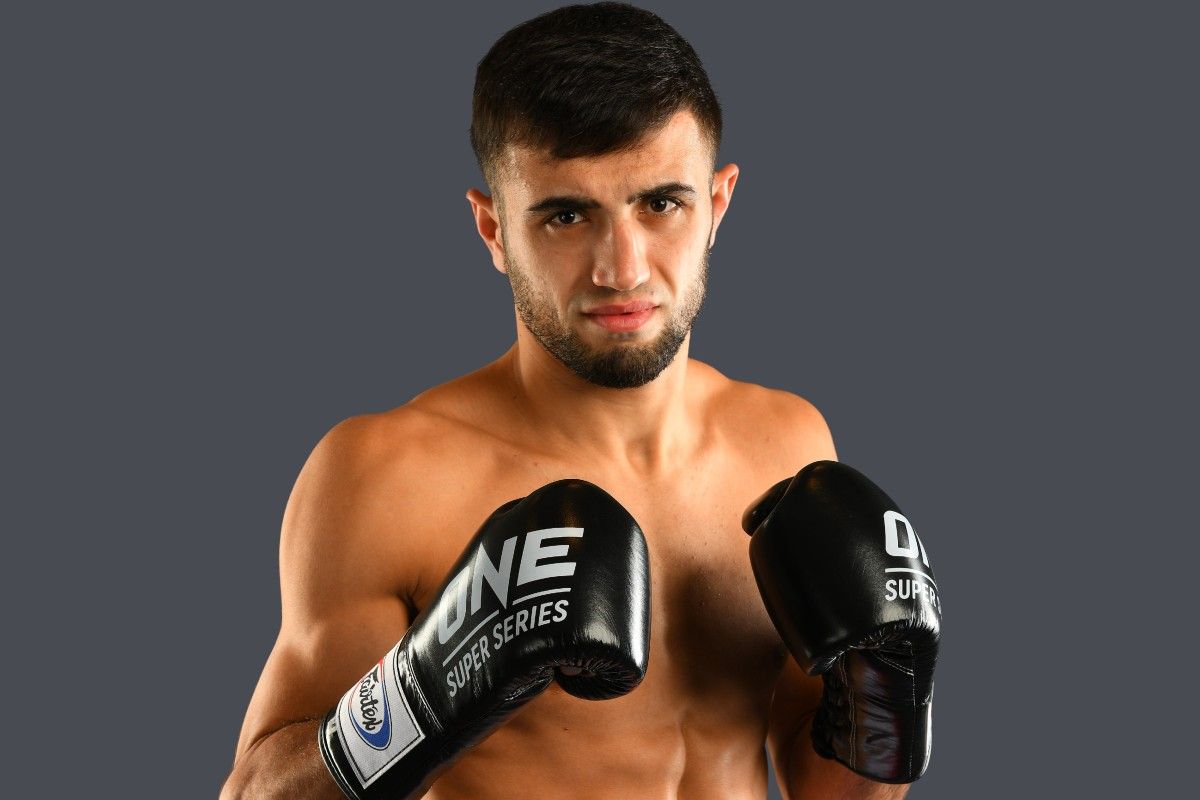 When Zikreev started practicing Muay Thai at 15 years old, he never thought there was any chance he’d become a professional fighter.

The reason? He simply believed he was too small to compete on the professional circuit.

However, as the Russian learned more about the sport and found out that there was a thriving weight class for his build, he decided at 17 years old to take “the art of eight limbs” more seriously.

That moment marked the start of a long and successful amateur career that spanned over 100 fights. And since turning professional, Zikreev has been making waves against others his size.

Zikreev may be well-versed in Muay Thai, but his debut in ONE will come under the kickboxing rule set. Because of this, expect an even more explosive Russian striker come Friday night.

What’s more, he undoubtedly hopes to impress fans and matchmakers alike in his clash with a divisional staple like “Golden Boy.”

But don’t expect one-way traffic in this one – because Wang is just as explosive. When the main event begins, fans won’t want to blink.

#5 Looking To Break Into The ONE Rankings 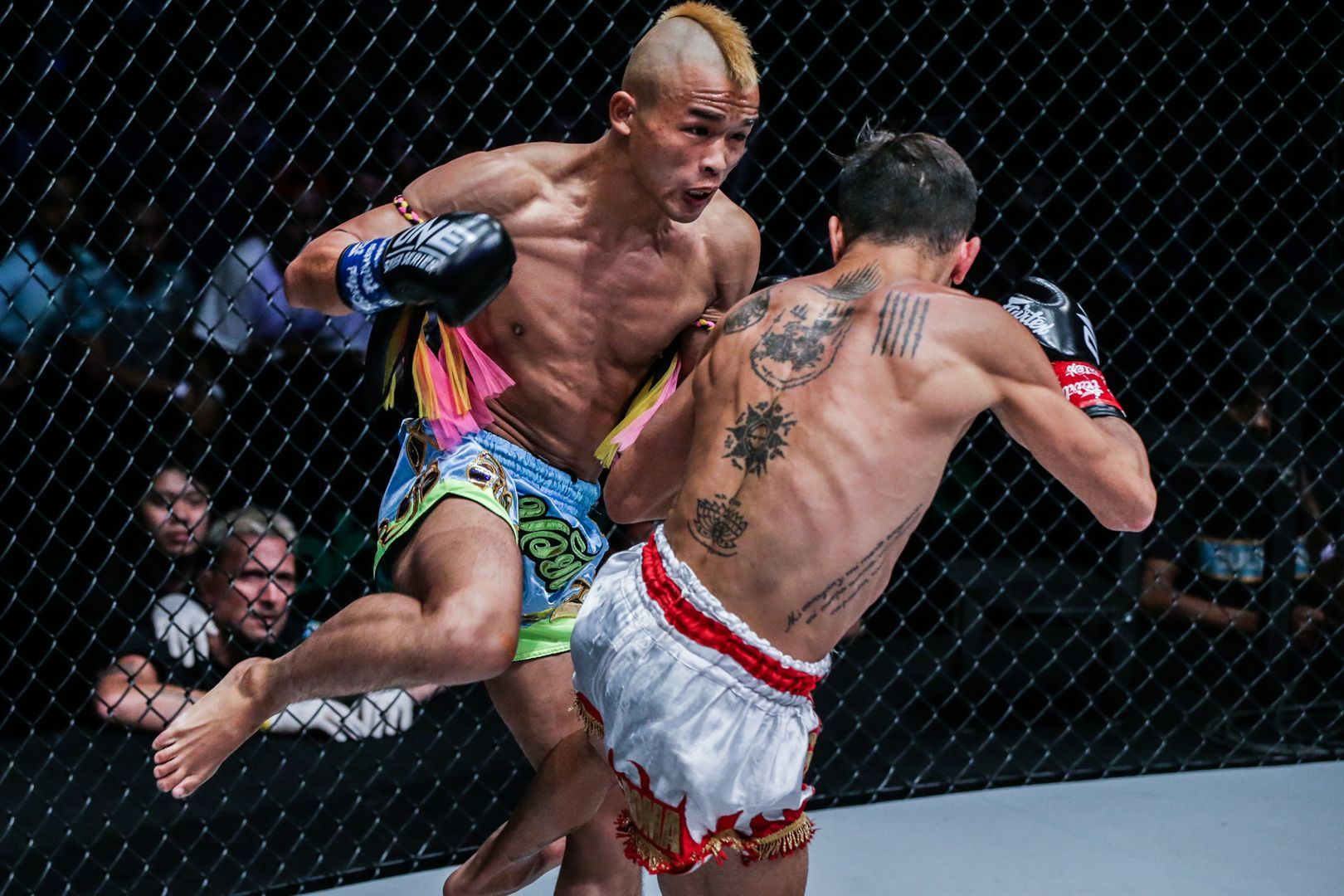 Zikreev’s opponent, Wang, is not only the #2-ranked strawweight kickboxer in ONE Super Series, but he also challenged Sam-A for his ONE Strawweight Kickboxing World Title.

Although Wang came up short in that contest, he went the distance with Sam-A and proved his worth in the weight class.

If Zikreev can defeat his decorated Chinese opponent, he could instantly propel himself into the top-five rankings of the strawweight division.

Read more: How To Watch ONE: INSIDE THE MATRIX IV