ONE Heavyweight World Champion Brandon “The Truth” Vera will make his highly-anticipated return to the ONE Championship cage on Friday, 2 December, at the Mall of Asia Arena in Manila, Philippines.

Vera (14-7-0, 1 NC) will headline ONE: AGE OF DOMINATION in a five-round contest opposite unbeaten Japanese heavyweight standout Hideki Sekine (7-0).

While Vera, 39, has spent most of his life and career in the United States, he has always had the lingering feeling of wanting to represent the Philippines as a champion in the world of mixed martial arts (MMA).

Vera won the inaugural belt with a spectacular first-round knockout over Paul Cheng last December. By winning the ONE Heavyweight World Championship, Vera announced his return to the top of the world’s heavyweight ranks. He will be making the first defense of his title on fight night.

Representing the Philippines in his title run, Vera is a great champion who has made his presence known in and out of the cage. While he fully embraces his mixed heritage, Vera has made it known that he is a hundred per cent Filipino at heart.

Let’s take a look at five reasons why Brandon Vera is a great Filipino world champion. 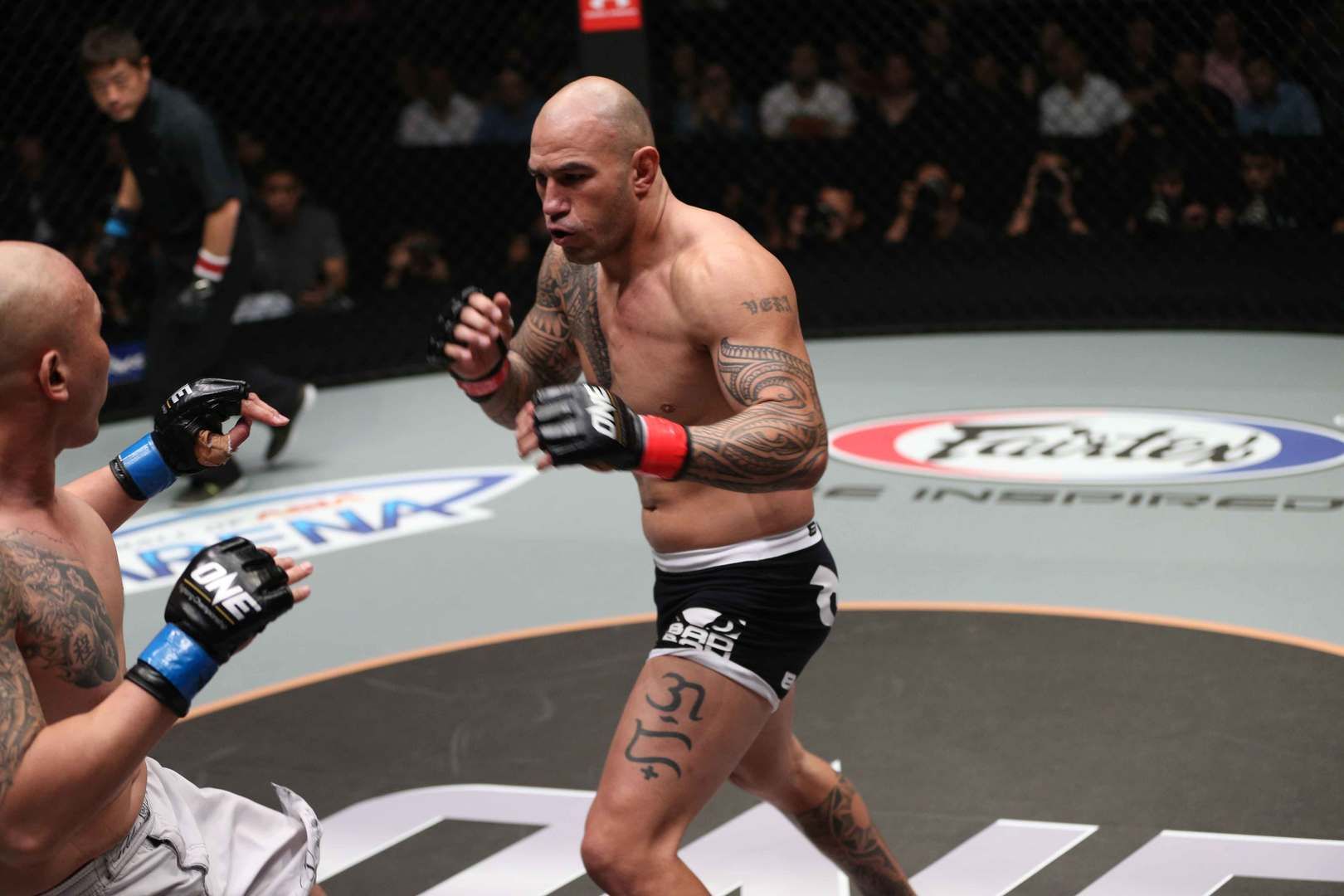 1. He Experienced A Real Filipino Upbringing

Vera is of both Filipino and American descent. His father is Filipino while his birth mother is Italian-American. Born in 1977 in Norfolk, Virginia, “The Truth” spent most of his years competing in various high-profile MMA promotions in the United States. Yet despite the time he spent stateside, Vera has experienced an authentic, real Filipino upbringing.

Like most Filipino-Americans in the United States, much of the traditional Filipino values have been instilled in his core being. He spoke Tagalog at home during his childhood days, he was taught to eat with his hands, and he always made sure to represent the three stars and a sun. He is also really close to his lola (grandmother).

“I am a Filipino through and through,” Vera said. “The Philippines is just as much my home as the United States is, and I am truly blessed to be able to compete here in front of all the Filipino fans.”

For someone who so fervently exudes what it is to be Filipino, Vera is truly a great representative for the country in the world of MMA. 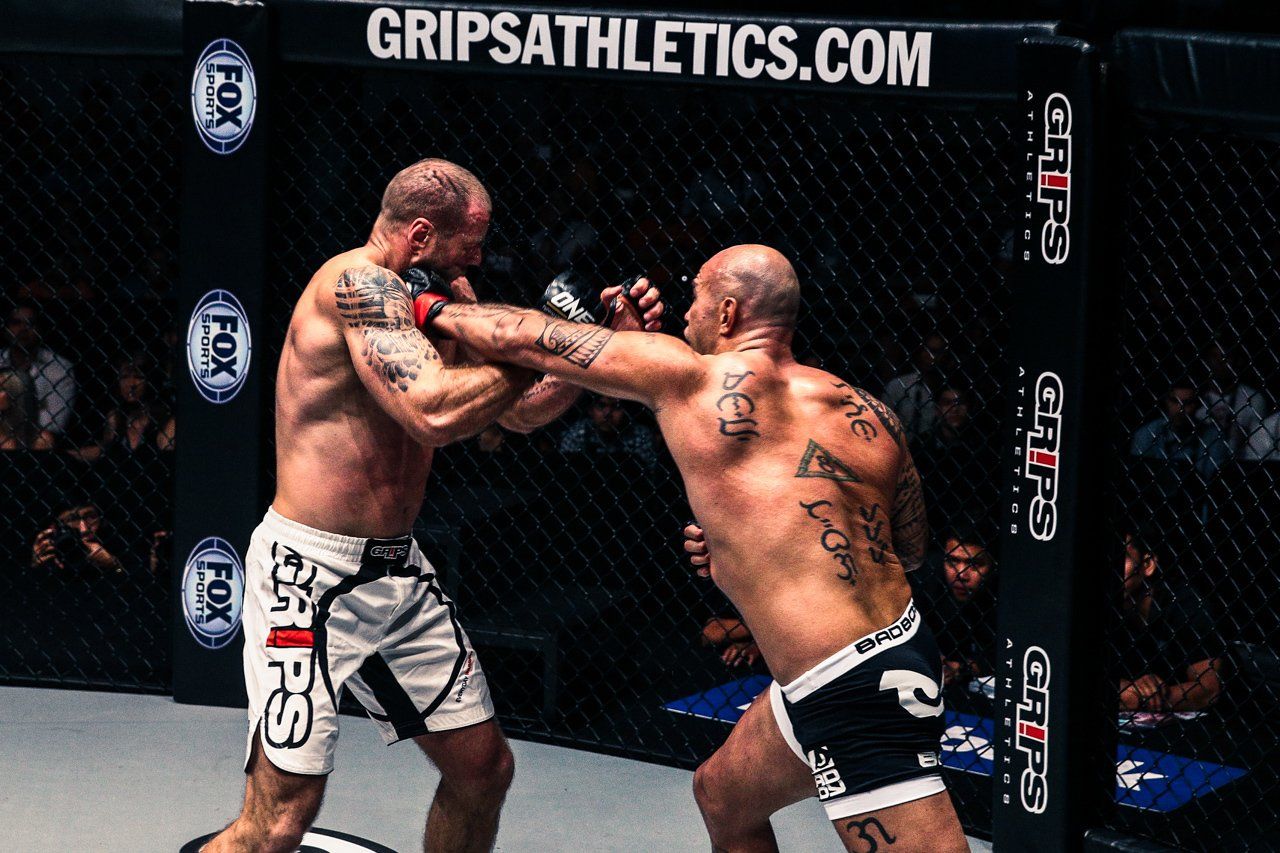 2. Manila Is His Home

Although Vera is from San Diego, California, he considers Manila just as much his home. In fact, a few months ago Vera made the decision to relocate permanently to Manila. He now resides in the metro, spending his days training for his upcoming fight while dabbling in many local PR and fan engagement activities.

He made the decision to relocate to Manila because he saw the potential of the Philippines as a new hub for Asian MMA.

“I think there’s a plethora of talents here in the Philippines, and untapped potential,” said Vera. “We could probably produce many world champions here without really trying hard.

“Back in the day they would say, ‘Ah lalaban ka. Wala namang pera doon.’ (Why will you fight there, there’s no market) But, now it’s a viable career path.”

Vera says that making the move to Manila is one of the best decisions in his life, and based on his posts on social media and the interviews he does, he appears to be truly enjoying the experience.

3. He Flies The Filipino Flag

As the ONE Heavyweight World Champion, Vera represents the Philippines every time he steps inside the ONE Championship cage. This is particularly significant because the Philippines loves their world champions.

The Filipino people are a nation who take pride in excellence, especially when one of their own are represented on the world stage.

World-renowned icons such boxing world champion Manny Pacquiao, chess grandmaster Wesley So, and even Journey frontman Arnel Pineda have all proudly represented the Philippines, and the Filipino people have embraced them with open arms. Vera, an MMA world champion, is equally as loved.

One big factor for Vera’s acceptance by his Filipino fans is the fact that he goes out of his way to make it known that he represents the Philippines. Vera is not shy about his heritage, and it shows.

This pride, this patriotism, is what endears him to the Filipino people every time he steps inside the cage. 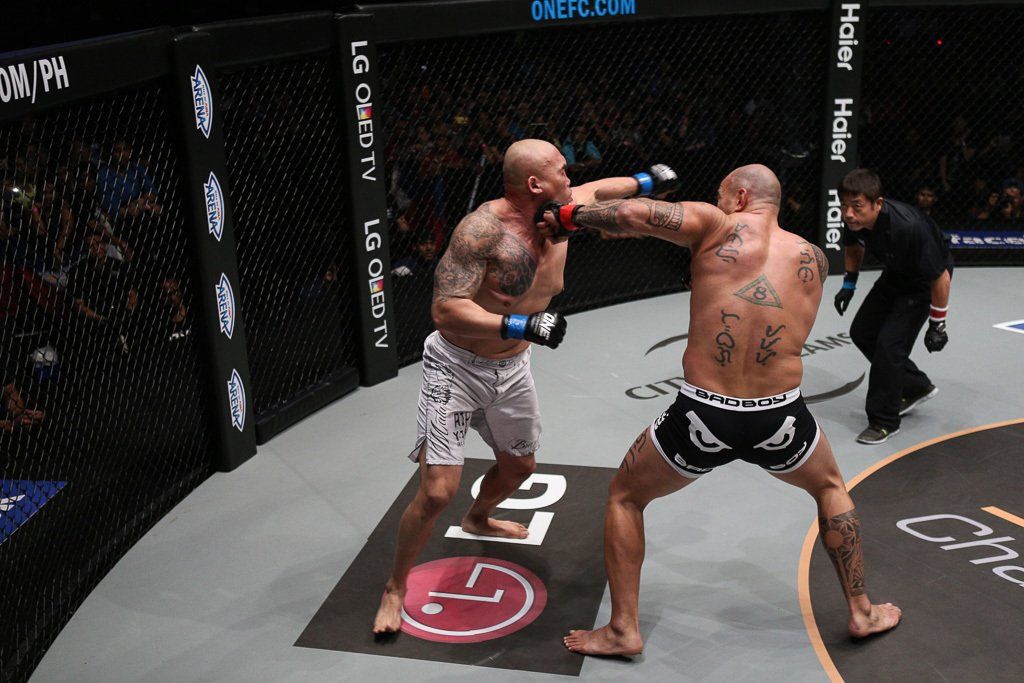 4. He Helps The Filipino People

An integral part of being a global icon and a public figure in the Philippines is the amount of outreach work one does. Proudly, Brandon Vera goes out of his way to help the Filipino people and the less fortunate.

Vera has been seen out and about in different parts of the Philippines, mingling with locals and helping out in local communities. He spends time away from the city and visits even the rural areas, where resources and opportunities are scarce.

Vera has also shown willingness to help other Filipino fighters improve their skills. With nearly 15 years of professional MMA experience, Vera has a lot to offer in terms of knowledge and skill. He is able to teach and guide the young fighters of today.

He even has plans to bring Alliance MMA to the Philippines very soon. Alliance MMA in Chula Vista, California, was established by Vera in 2007, and features world-class training facilities. Notable fighters who train there are Dominick Cruz, Phil Davis, and Alexander Gustafsson.

Bringing Alliance MMA to the Philippines would be huge, and a really big help in enhancing the overall skill level of local Filipino martial artists. 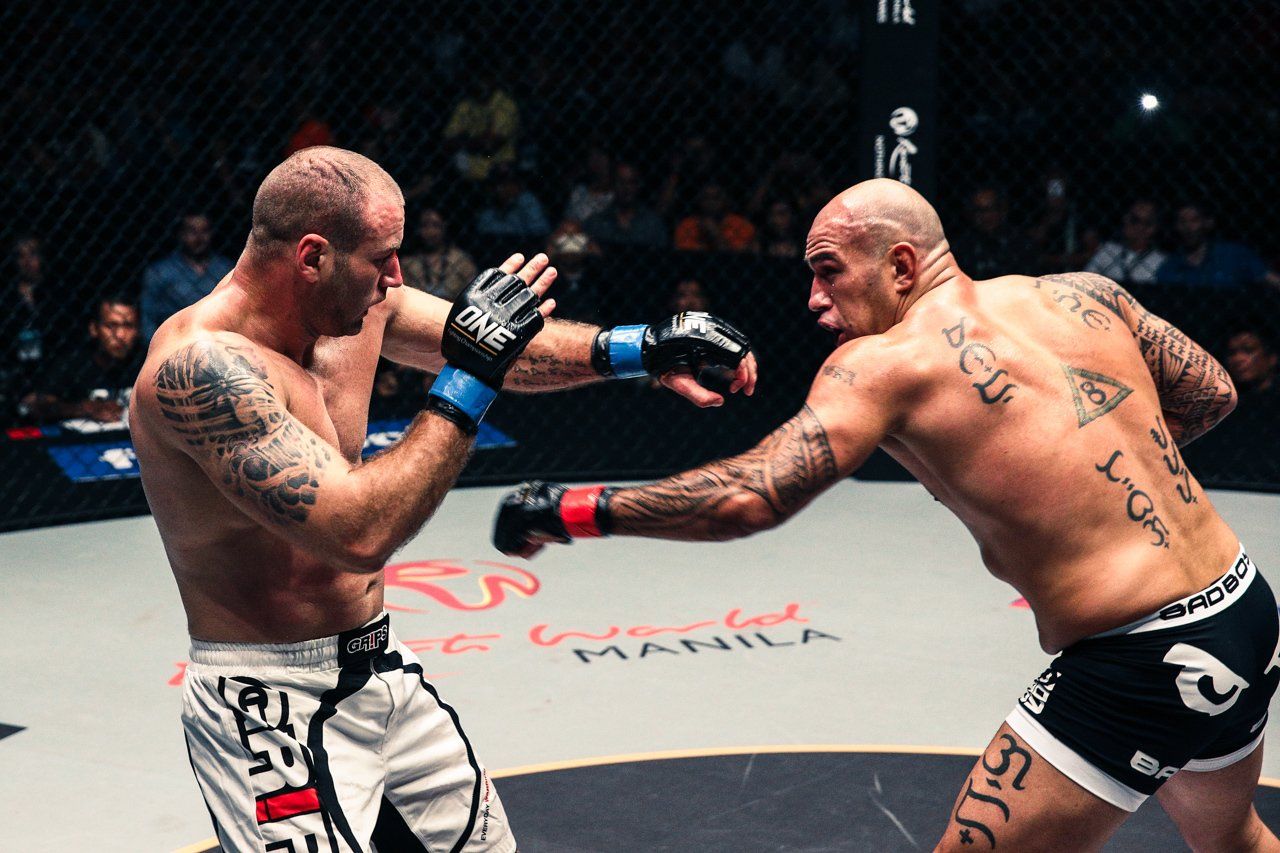 Last but not least, Brandon Vera is a true Filipino world champion because of his world-class skills. Vera is one of the best heavyweights in the world. He is well-versed in Muay Thai, wrestling, and Brazilian jiu-jitsu. In the world of MMA, Vera is the total package.

He has had ups and downs in his career, but Vera at 39-years of age is coming into his own and just hitting his prime. He has looked the best he has ever had in his career.

Winning the ONE Heavyweight World Championship belt was a culmination of all the hard work, trials, and tribulations Vera had experienced throughout his career. Right now, he is the at the peak of his abilities as a martial artist.

Vera will be facing a tough undefeated challenger in Hideki Sekine next week, but even then, Vera is by far the favorite going into the matchup. His stand-up game is fearsome and his mat skills robust.

Brandon Vera is a real world-class talent, and the Philippines is lucky to have such a fine world champion.