News of Saygid Izagakhmaev’s signing with ONE Championship spread like wildfire through the combat sports world when it was announced by mixed martial arts legend Khabib “The Eagle” Nurmagomedov back in October.

Now, the Russian star has had his promotional debut confirmed as part of ONE Championship’s maiden card of 2022.

Izagakhmaev will square off against American juggernaut James Nakashima in a lightweight battle of wrestling aces at ONE: HEAVY HITTERS, which broadcasts live from the Singapore Indoor Stadium on Friday, 14 January.

Here are five things you need to know about the Makhachkala resident ahead of his highly anticipated first appearance on the global stage.

The 27-year-old has a close relationship with Nurmagomedov, and he has been molded by the iconic World Champion like an older brother.

Izagakhmaev began training with his mentor’s father – Abdulmanap Nurmagomedov – 15 years ago, and the pair have grown together in their martial arts journeys during that time.

Now that the lightweight icon has retired, he has put his effort into helping the next generation, which is why you’ll see him cornering his young charge in Singapore.

#2 He’s Trained With The Best

In addition to training with the famous Nurmagomedov family in their homeland of Dagestan, Izagakhmaev followed in “The Eagle’s” footsteps by heading to North America to continue his evolution.

ONE stars like Arjan “Singh” Bhullar, Anthony “The Antidote” Do, and Yuri Simoes can also be found on the mats at the California facility.

Wrestling is synonymous with Dagestan, and Izagakhmaev is no exception.

He’s been on the mats from a young age, and it shows in his grappling-heavy approach to combat.

His wrestling game is both technical and explosive, and he has combined this with a fearsome jiu-jitsu repertoire to earn 12 submission victories in his career thus far.

#4 He Dominated The Regional Circuit

Izagakhmaev has amassed an impressive 19-2 slate to earn himself a step up to the big leagues.

Fighting almost exclusively for Russian promotions – bar one bout in Abu Dhabi – the rising star has dominated his countrymen, with his rare losses coming to international opposition from Brazil and the USA.

Along the way, he has added some silverware to his collection, including the Gorilla Fighting Welterweight Title.

#5 He Loves His Motorbike

When he’s not in the gym, you can often find the Russian out in the mountains riding his motorbike.

The off-road pursuits are adrenaline-inducing, just like his mixed martial arts career, so it’s no surprise that’s what he likes to do in his downtime. 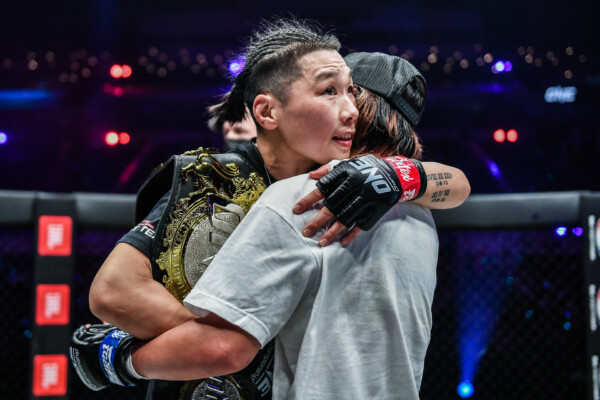 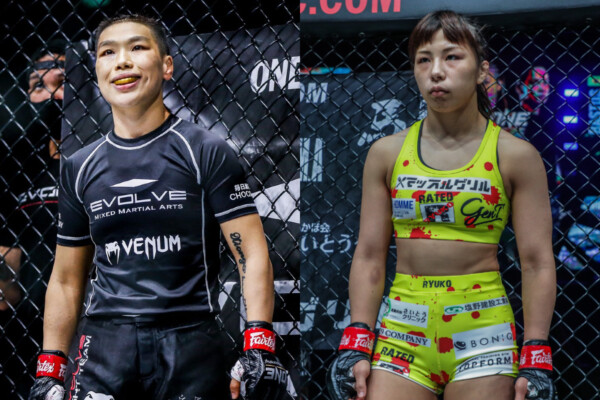 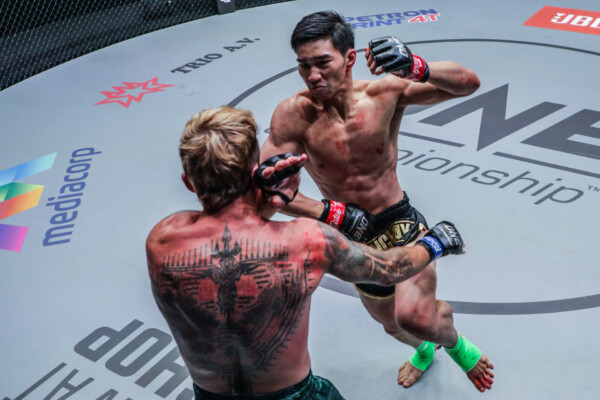 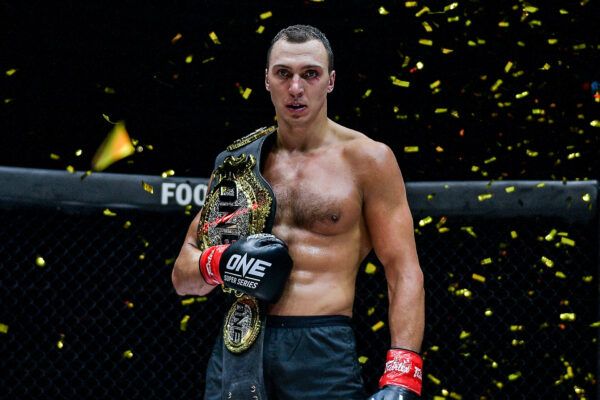