Shooto Champion Hiroba Minowa will make his ONE Championship debut against dangerous #5-ranked strawweight contender Lito “Thunder Kid” Adiwang at ONE: INSIDE THE MATRIX III this Friday, 13 November.

Adiwang will try to protect his spot in the rankings, while Minowa will look to crack the division’s top five by beating a man who has been on a tear since joining the promotion.

Since martial arts fans outside of Japan may not be familiar with Minowa or his impressive career, we’ve picked out five things to know about this young prodigy before he enters the Circle for the first time. 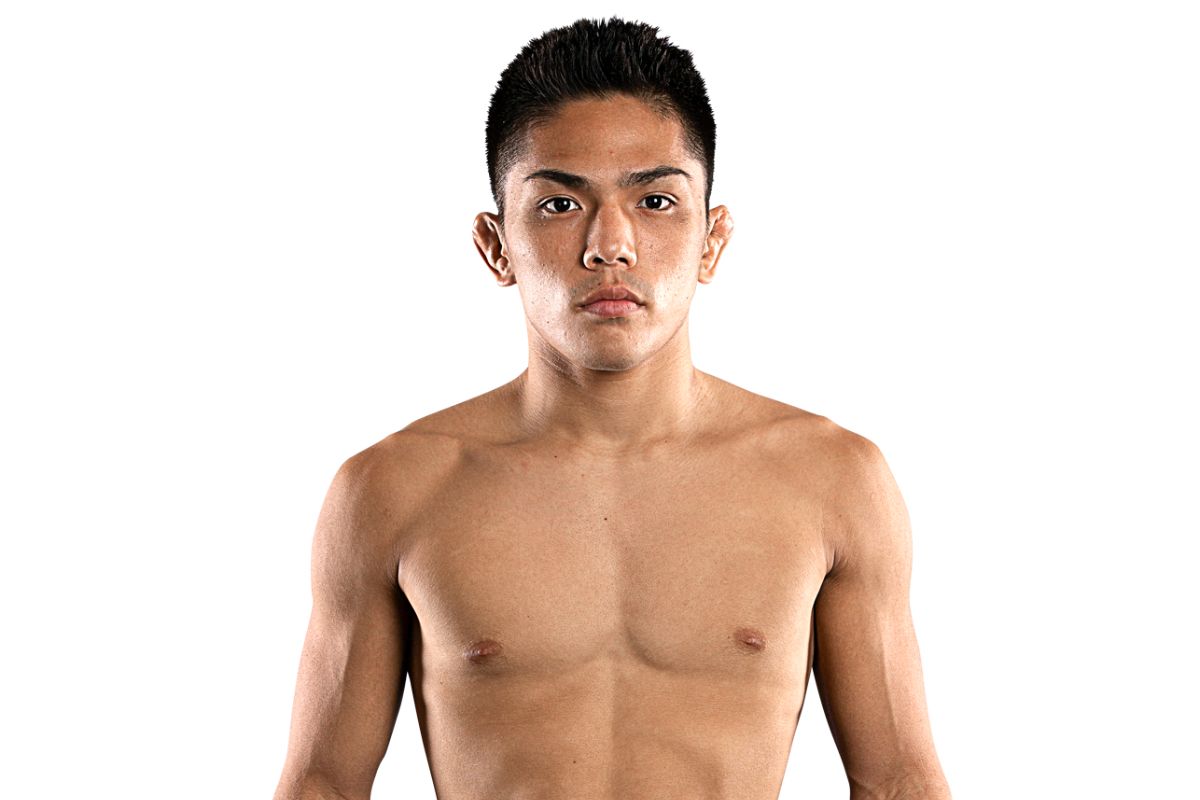 Minowa started training in mixed martial arts when he was 12 years old after his father suggested he take up the discipline.

By middle school, he was competing in junior Shooto events. And by the end of high school, he’d won multiple amateur Shooto titles and placed third in a national Shooto tournament.

Then in November 2015, at 16 years old, Minowa made his professional debut and defeated his opponent in the first round with a guillotine choke.

In January 2020, Minowa earned the biggest accolade of his young career by finishing longtime rival Yohei Komaki for the third time to claim the Shooto Strawweight Championship.

By doing so, he became the only fighter in history to compete in Shooto as a junior, an amateur, and a pro before going on to win a title.

That stellar run in Shooto may foreshadow what’s to come for Minowa on the global stage.

Minowa may not have purposefully set out to make history, but it’s clear that whenever he competes, he aims to finish his opponent.

The man from Japan boasts an impressive 11-2 record, and even more impressively, all of those wins have come by submission or TKO.

Minowa is downright dangerous on the ground – especially from the back. Six of his eight submission wins have come via rear-naked choke.

Additionally, with a guillotine choke and a kimura to his name, Minowa has proven to be well-versed in other submissions.

#4 The Latest Shooto Star In ONE

Minowa officially signed with ONE in February, and by doing so, he joins a pair of talented former Shooto Strawweight Champions who eventually captured the ONE Strawweight World Title.

Those athletes include Yoshitaka “Nobita” Naito and Yosuke “The Ninja” Saruta, who also happens to be one of only two men to defeat Minowa.

If Minowa scores a victory over Adiwang on Friday, there’s no doubt he’ll be looking for the redemption match against Saruta, the current #1-ranked strawweight contender.

If the aforementioned accolades weren’t impressive enough, Minowa has accomplished all of them by the age of 21 while competing solely inside his home country of Japan. With that in mind, it’s unlikely that the young star has reached his full potential.

Minowa will have plenty of room to grow within ONE Championship, where he’ll compete against world-class contenders and strive to build his legacy.

But for now, he needs to focus solely on the man who is riding a seven-bout winning streak and also looking for his 12th professional victory – Adiwang.