Rayane Bastos exploded onto the global stage with a spectacular first-round win over Sovannahry “The Sweet Savage” Em, and she’ll now get her chance to reach even greater heights.

The Brazilian is scheduled to face #4-ranked women’s strawweight contender Ayaka “Zombie” Miura at ONE: DANGAL, which airs this Saturday, 15 May, and a victory over the Japanese submission specialist would put Bastos’ name among the biggest stars in the division.

Ahead of her return to the Circle at the Singapore Indoor Stadium, we bring you five interesting facts about the Para, Brazil native.

#1 She Has Martial Arts In Her Blood

It was inevitable that martial arts would play a huge role in Bastos’ life, as her father is a karate instructor who introduced her to the sport at a young age.

This quicky piqued the youngster’s interest in combat sports – an interest that ultimately blossomed into a fruitful martial arts career.

Although she now trains in a variety of different styles, Bastos still makes the time to run through katas with her father.

#2 She Is Undefeated In MMA 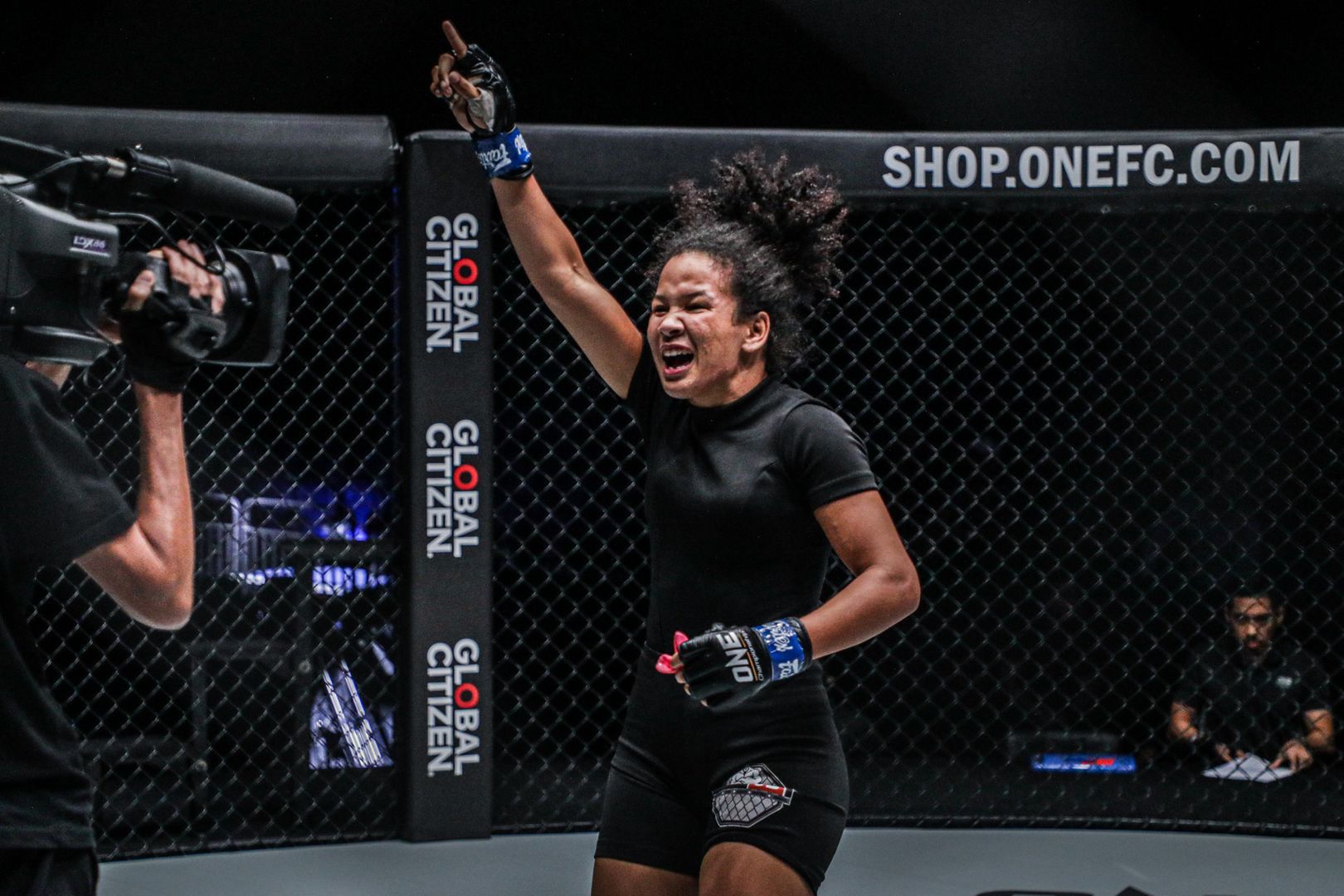 Despite being just 22 years old, Bastos has already been around mixed martial arts for a long time. She made her professional debut in 2015 — winning via decision — and she has never looked back.

Now five professional bouts into her burgeoning career, she has yet to taste defeat and boasts an impressive 4-0-1 record.

However, she will face her toughest test to date against judo black belt Miura.

Along with her unblemished slate in mixed martial arts, Bastos has gone unbeaten in Muay Thai when competing in her native Brazil.

She took up “the art of eight limbs” after getting the bug for striking in her early karate days, and she is now 4-0 in that sport.

Though she has her hands full in mixed martial arts, perhaps we could eventually see the Para native try her hand in ONE Super Series. 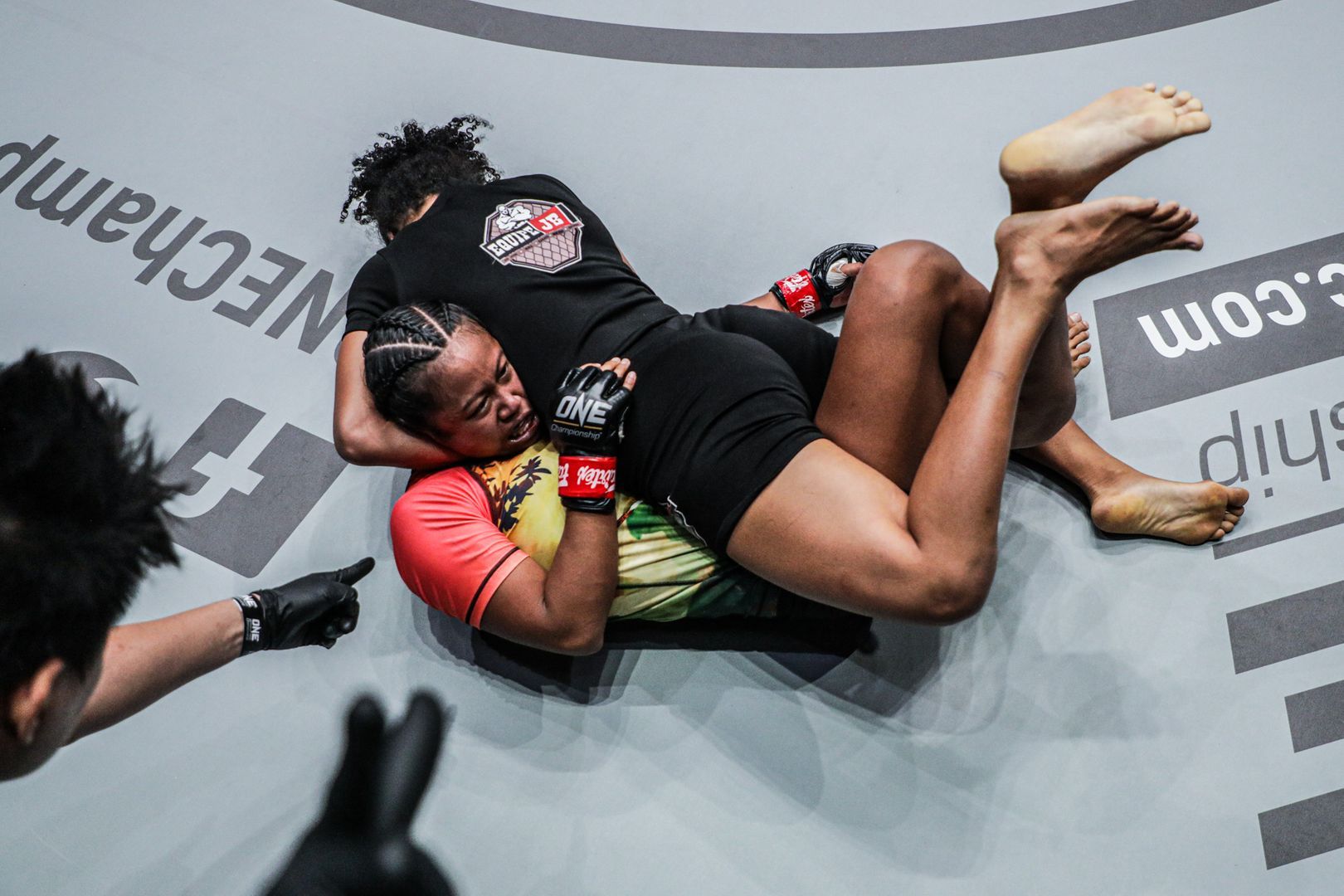 Bastos is not just a fierce striker. Coming from the home of Brazilian Jiu-Jitsu — one of the most efficient grappling styles in the world — she has taken to “the gentle art” with great success.

In fact, the 22-year-old has won five Para State BJJ Titles under the tutelage of her coaches at Equipe JB.

She’s also used those ground skills to great success in mixed martial arts, earning a pair of submission finishes, including an impressive guillotine against Em in her ONE debut.

#5 She Relaxes With Dancing And Modeling

Although much of her life is based around martial arts, the Brazilian has outside interests.

To take her mind off the constant striking and grappling she must perfect to compete against the best fighters in the world, Bastos likes to dance and model.

Of course, those might come with benefits, as fancy footwork and being comfortable in front of the camera are both positives when inside the Circle.