Yosuke “Tobizaru” Saruta (18-8-3) may be new to ONE Championship, but he has the skills to shock Joshua “The Passion” Pacio (13-2) and take his ONE Strawweight World Title.

The Japanese sensation made his debut in the world’s largest martial arts organization less than a month ago, but his impressive performance over Alex “Little Rock” Silva (7-3) immediately put him at the top end of the strawweight division.

Saruta defeated the former ONE Strawweight World Champion with a well-rounded martial arts display on 7 December at ONE: DESTINY OF CHAMPIONS, which marked him as a top contender.

The 31-year-old will challenge for the gold at ONE: ETERNAL GLORY in Jakarta, Indonesia and, despite being a relative newcomer to The Home Of Martial Arts, he can bring his veteran experience to bear against the young World Champion.

Here are three ways Saruta can win at the Istora Senayan.

A Rocket Of A Right Hand 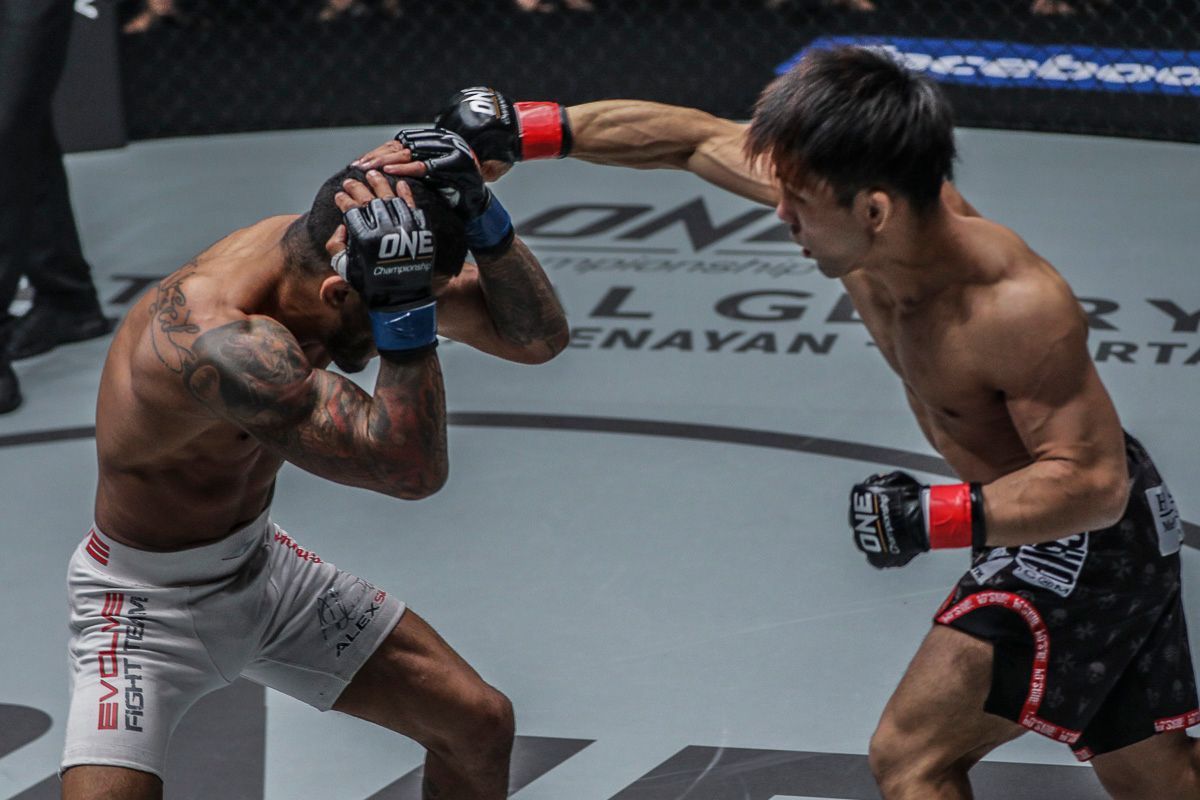 Power is always a great equalizer in any full contact contest. “Tobizaru’s” right hand packs the kind of punch that can end a bout in an instant.

The Wajutsu Keishukai Hearts representative operates from a strong base, and all of his punches generate a lot of force for such a diminutive figure. He is not a hit-and-move type striker – he looks for maximum output in every shot with his feet planted to the floor.

Pacio’s wushu stylings offer a more varied array of techniques, but if he makes a mistake and leaves an opening, or opts to stand in front of Saruta, there is every chance that the rocket of a right hand could find its mark.

He has finished five of his opponents with his powerful strikes, which have become more effective in recent years as he has found a way to use his power more effectively. 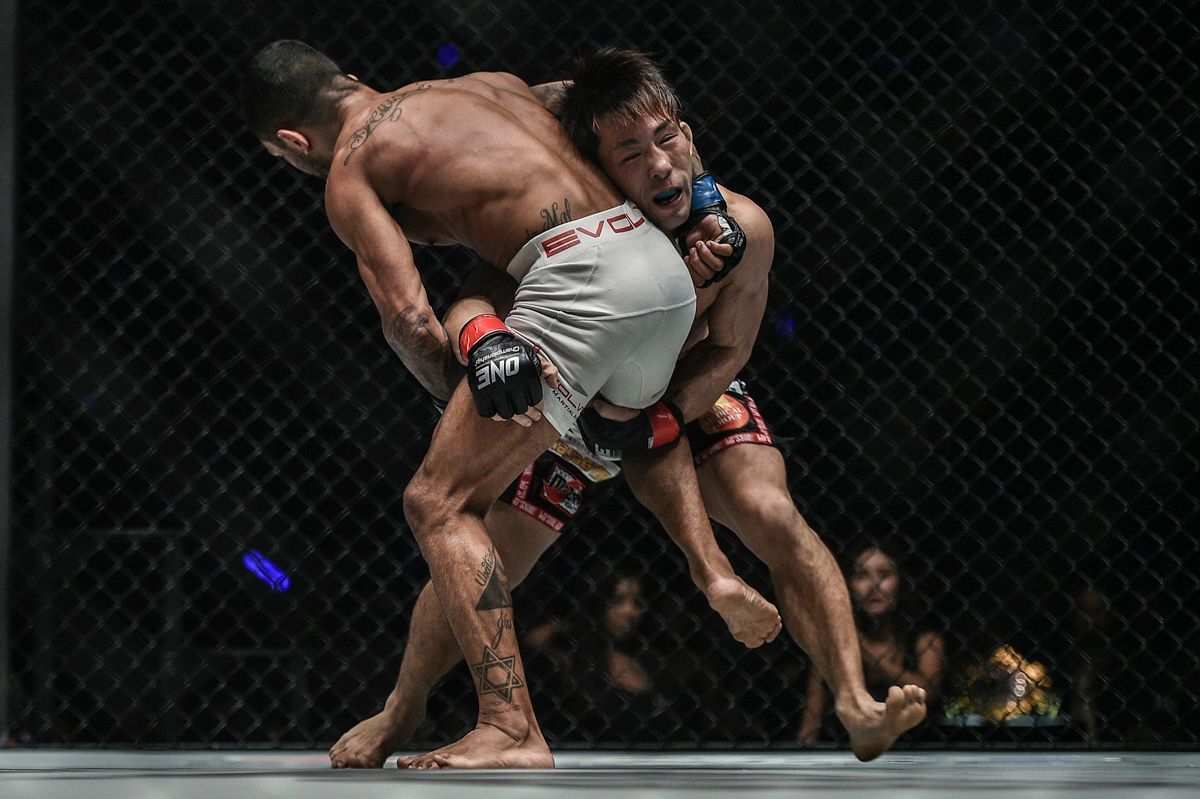 Unlike many of his compatriots, Saruta did not grow up training in judo. The Tokyo native was a gymnast before his move into martial arts.

However, with so many high-level judoka in his home nation, he has had ample opportunities to trained with them on the mats.

This has given him a good understanding of the art, but importantly, its application to combat. The 31-year-old uses it well in open wrestling and clinch exchanges on the fence.

If he can engage in a clinch with Pacio and bait the Filipino World Champion into resisting, he can use that momentum for his high percentage uchi mata to take the bout to the canvas, where he has elite level skills.

In Control On The Canvas 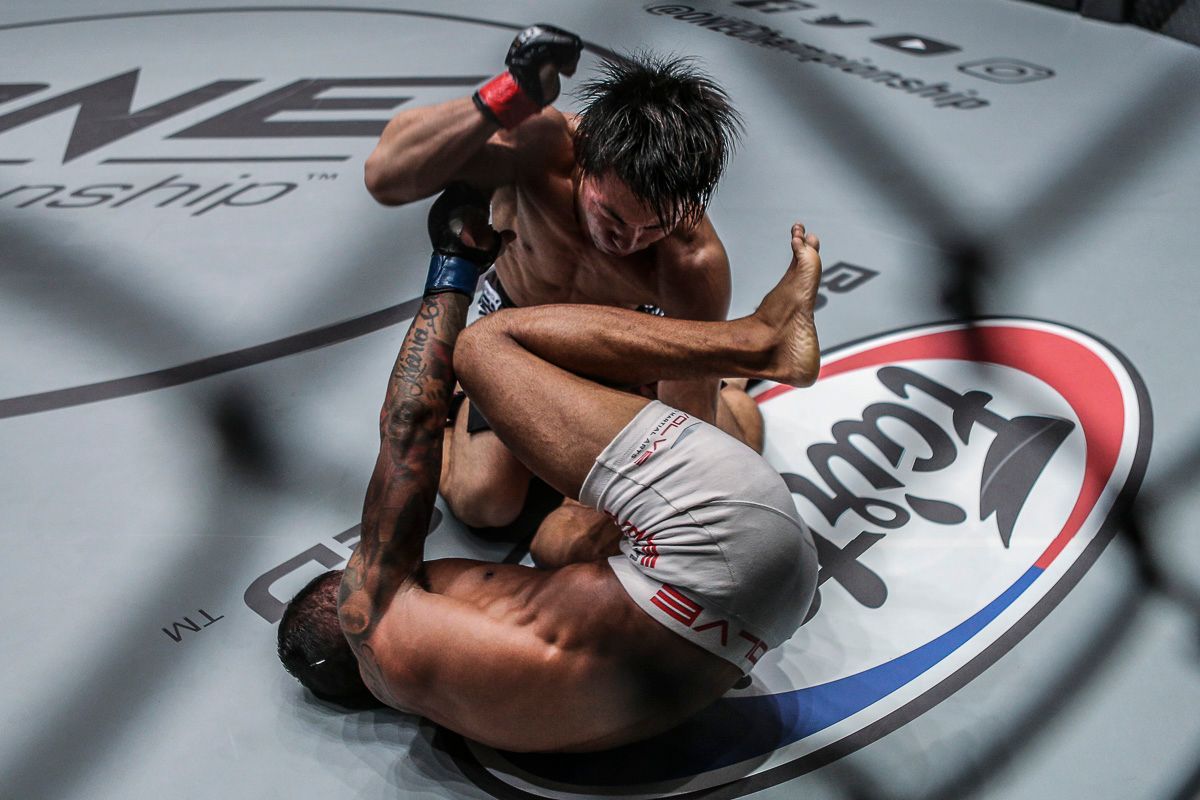 Saruta began his mixed martial arts and Brazilian Jiu-Jitsu training at 18 years old, and has an affinity for the ground game.

“Tobizaru” has also competed regularly on the grappling circuit throughout his career, and against some of Japan’s most renowned ground specialists such as Baret Yoshida.

He is a hardened jiu-jitsu brown belt with many years spent at that rank. In the grappling exchanges with BJJ world champion Silva, he looked composed and in control, proving his game is well adapted for the cage.

Pacio is a great offensive submission artist, but his two defeats have both come to rear-naked chokes, and both to Japanese opposition. Saruta could hold his kryptonite on the ground. 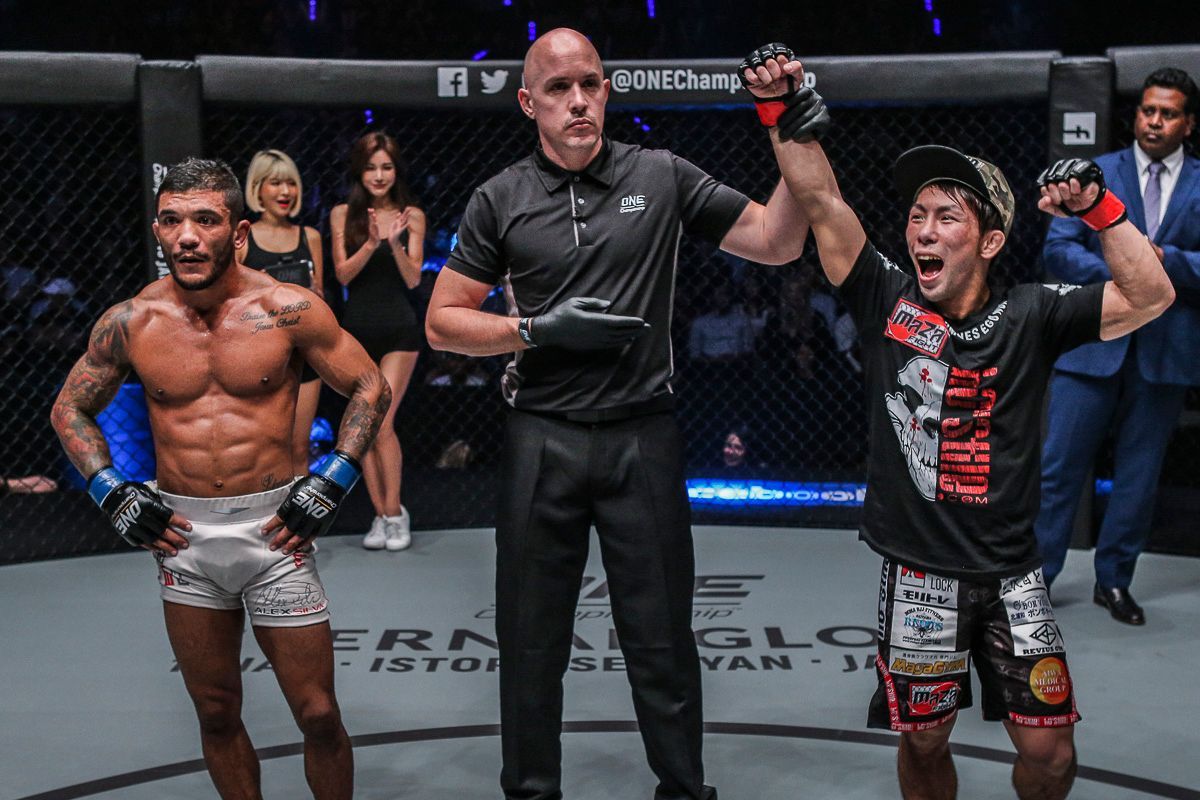 Saruta was a Shooto Strawweight World Champion, and faced off against elite opposition in his homeland before he stepped up to the global stage for martial arts.

His tenure as champion was solely in Japan, but he shrugged off any uncertainty about his ability to perform on the road in Kuala Lumpur when he took out a former World Title holder.

His high-level experience means that he will not feel out of his depth when it comes to crunch-time in Jakarta. It will be his first time as the main feature on such a massive event, but he is no stranger to top billing and assignments against skilled adversaries.

With 29 professional bouts to Pacio’s 15, he has almost twice the experience of the division’s current top dog, and that could be a crucial factor as the bout wears on.