Eddie “The Underground King” Alvarez (29-6, 1 NC) has inked a deal with ONE Championship in a bid to become the only man to win World Titles in three global mixed martial arts promotions.

The 34-year-old American recently became a free agent, and the allure of making history in the world’s largest martial arts organization motivated him to look to Asia, where fans are eagerly anticipating his ONE debut.

Alvarez has competed exclusively in North America since 2010, where he has solidified his reputation as a world-class competitor.

However is no stranger to taking bouts far away from home, as he first broke out as an elite athlete during a successful stint in Japan from 2008 to 2009.

Here are four more things you need to know about the superstar as he enters The Home Of Martial Arts.

Thank you , Thank you ,Thank you to all my fans and Underground Kings our there for your incredible support as we join @onechampionship @ballengeegroup @yodchatri in the quest for championship Gold #getthestrap #beltcollector #thnq #undergroundking????

Though Alvarez won several titles earlier in his career, it was not until June 2009 until he became a world champion. He captured the inaugural Bellator Lightweight World Title to back up his claim of being one of the best lightweights on the planet with a belt.

Despite briefly losing his championship, he regained it by defeating his rival Michael Chandler in November 2013.

The Philadelphia native vacated the belt when he moved on to the UFC a year later. He captured his second mixed martial arts world championship when he defeated Evolve’s Rafael dos Anjos by first-round TKO to claim the UFC Lightweight World Title.

He achieved an unprecedented feat of winning the top prize in North America’s two largest organizations, but he still wants more.

Now, he returns to Asia to try and make history by winning yet another World Title. 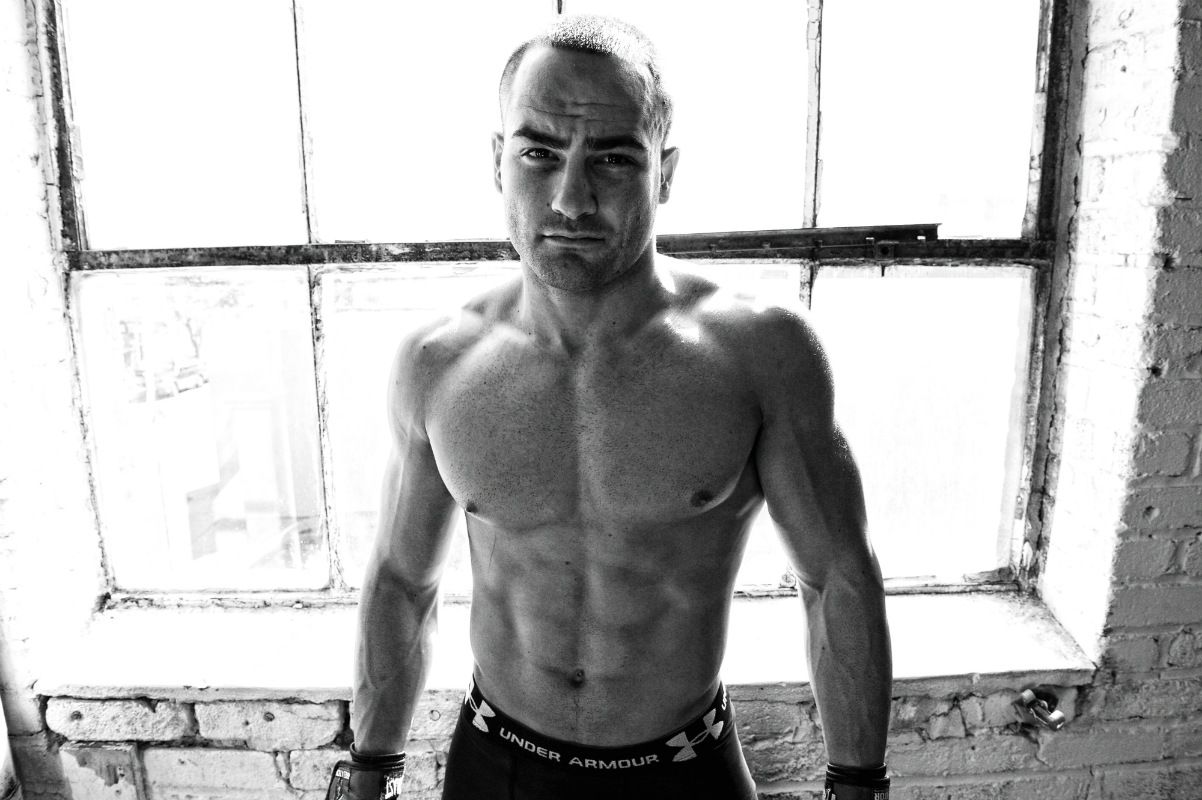 Alvarez was a fan favorite long before he picked up his most illustrious titles.

Though he was already competing against some of the best athletes in the world, he did not have the recognition from many of the mainstream fans of the most well-known organizations in his homeland.

However, he was dubbed “The Underground King” because he had earned the respect of hardcore fans and industry insiders.

The American’s thrilling battles and epic victories against elite lightweights from around the globe made him a must-watch attraction, and a hero to the most passionate followers of martial arts.

Though he is now in the spotlight as one of the most beloved competitors on the planet, Alvarez’s attitude has not changed. He wants to thrill the fans in contests against the world’s best mixed martial artists.

#3 Getting Away From The Streets

Alvarez was raised in a neighborhood of Kensington, a tough part of Philadelphia, Pennsylvania, which is known for its connection to the Rocky movies.

Its relationship to martial arts goes beyond the silver screen, as boxing gyms can be found all over the neighborhood.

However, Alvarez’s home turf is also a dangerous place – some areas are notorious for violent crime and drug use.

Even at a young age, the veteran knew he wanted to stay out of trouble, take the right path, and work hard so he could achieve his dream of earning a better life for himself and his family.

His parents enrolled him in a Catholic school – outside his neighborhood – and he saw what life could be like away from the streets. Alvarez stayed away from the crime around him, and instead focused on his athletic endeavors.

When success came in mixed martial arts, he used the money he earned to move his family to a safer place. His excellence has given his children many more opportunities than he had as a youngster.

#4 The Greatest Bouts And The Biggest Victories

The main reason Alvarez’s signing resonated with fans so much is because of his notoriety as one of the most exciting competitors that has ever competed in mixed martial arts.

Several of his famed battles have earned him “Bout Of The Year” accolades, both from the fans and respected media outlets.

His first encounter with Joachim Hansen in the 2008 Dream Lightweight Grand Prix earned the award from FIGHT! Magazine and Inside MMA. His subsequent battle with Tatsuya Kawajiri took the same honor from Sports Illustrated.

His epic encounter with Michael Chandler in Bellator won Yahoo! Sports’ award in 2011.

However, it is not just the excitement he brings that makes him great. His resume includes 29 wins – 16 by knockout and seven by submission – against some of the sport’s best.