3 Reasons To Watch RUF 47: Road To ONE Heavyweight Tournament Finals On 14 May 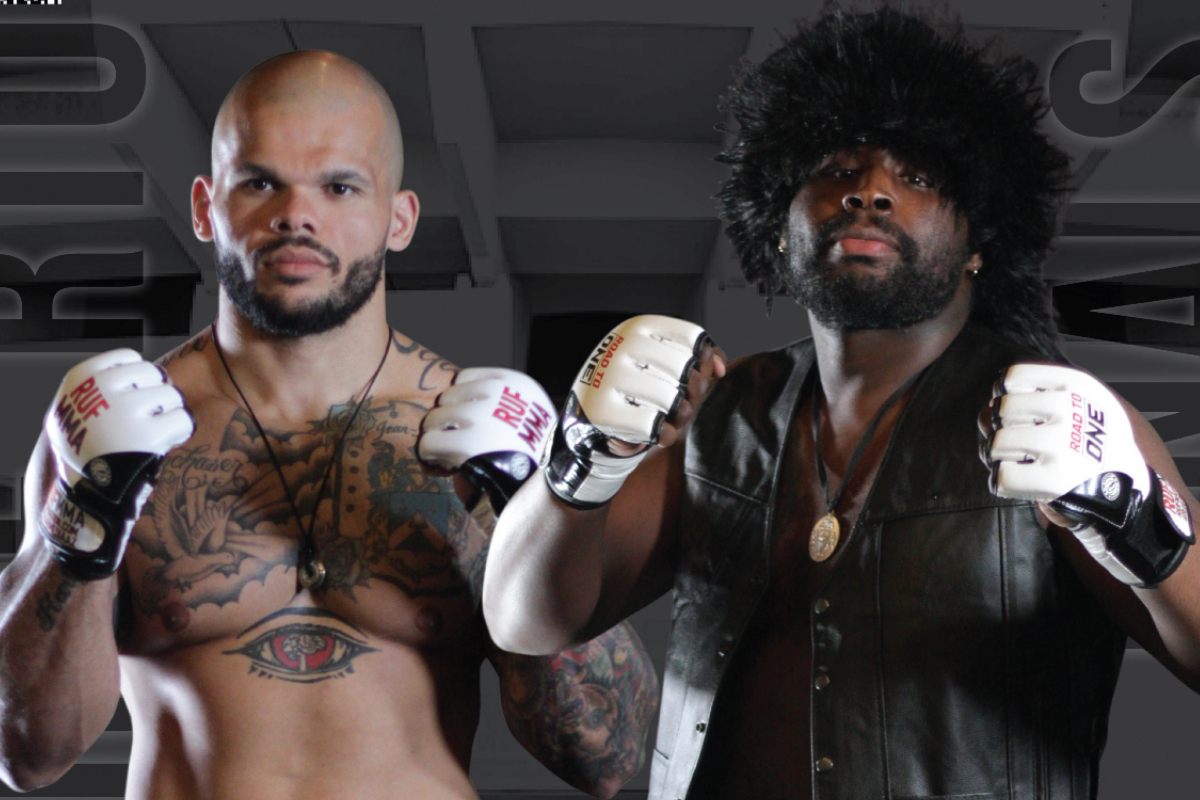 The global fan base may have to wait another week for ONE 157: Petchmorakot vs. Vienot, but for those looking to quench their thirst for some weekend MMA action, we got just the thing.

This Saturday, 14 May, RUF Nation will host RUF 47: Road To ONE Heavyweight Tournament Finals at the Celebrity Theatre in Phoenix, Arizona. Fans can stream the show live on the ONE Super App.

RUF Nation – the only Native American-owned promotion in the United States – has been operating for 15 years. During that time, it has unearthed some of the most talented fighters in the entire MMA industry.

And while many organizations were left shell-shocked by the COVID-19 pandemic, RUF Nation found a way to continue moving forward and hosted seven live events alone in 2021.

Before RUF 47: Road To ONE Heavyweight Tournament Finals goes down on Saturday, here are three reasons why you should catch all the action.

ONE Championship is getting ready to welcome another American MMA behemoth to its heavyweight division.

The main event of RUF 47 will feature the culmination of the Road To ONE Heavyweight Tournament Final, which pits Tra’von Butler against Terrance Jean-Jacques. And whoever emerges victorious will win a six-figure contract to compete in ONE Championship.

Butler is an energetic grappler known for his aggressiveness and forward-pressing style. “Wildman,” as he is called, owns four victories and earned his spot in the tournament finale with consecutive first-round wins.

Both Butler and Jean-Jacques have said that winning this tournament would change their lives, so fans should expect to see a pair of hungry heavyweights give it their all across three action-packed rounds.

Over the past several years, MMA Lab has emerged as one of Arizona’s leading martial arts gyms. It has produced a few World Champions, a plethora of highly touted prospects, and even has former ONE World Title challenger James Nakashima in its stable.

This Saturday, MMA Lab will feature three of its most promising up-and-coming fighters on RUF 47’s main card. Those fighters are Marcus McGhee, Talon Glasser, and Abdul Kamara.

In the co-main event, McGhee will look to maintain his undefeated record. The bantamweight, who has won all three of his bouts via KO or TKO, will have his work cut out for him when he meets Hawaiian veteran Rodney Mondala.

Like his MMA Lab teammate, Glasser is also undefeated. In fact, he enjoyed a remarkable debut with RUF Nation last June, when he earned a first-round submission victory. He looks to replicate that magic in his sophomore outing against the more experienced Adam Ortiz, who owns seven pro victories and a 71 percent fishing rate.

Finally, there’s Kamara, who has three victories in his young career, two of which ended via submission. In addition to his grappling prowess, he also has hands, which he demonstrated in a recent boxing match. On Saturday, he draws Ryan Mondala  – and yes, he happens to be the brother of the Hawaiian veteran in the night’s co-main event.

Aside from the aforementioned contests, there will be nine more fights with every single athlete knowing full well they have a chance to make a huge impression on a global audience. Not only that, but they’ll also look to impress ONE Championship Vice President Rich Franklin, who will attend RUF 47 at the Celebrity Theatre.

A flyweight matchup between Humberto Duarte and Jordan Burkholder, as well as a bantamweight clash between Raphael Montini and Mark Coates, will complete the main card.

There is also an amateur card that will get the night started. Topping that five-bout lineup will be unbeaten Xtreme Couture heavyweight O’Shay Jordan, who meets the debuting Talal Yousufzai.

That said, go grab your popcorn, find a comfy place on the couch, and tune in to RUF 47: Road To ONE Heavyweight Tournament Finals this weekend. 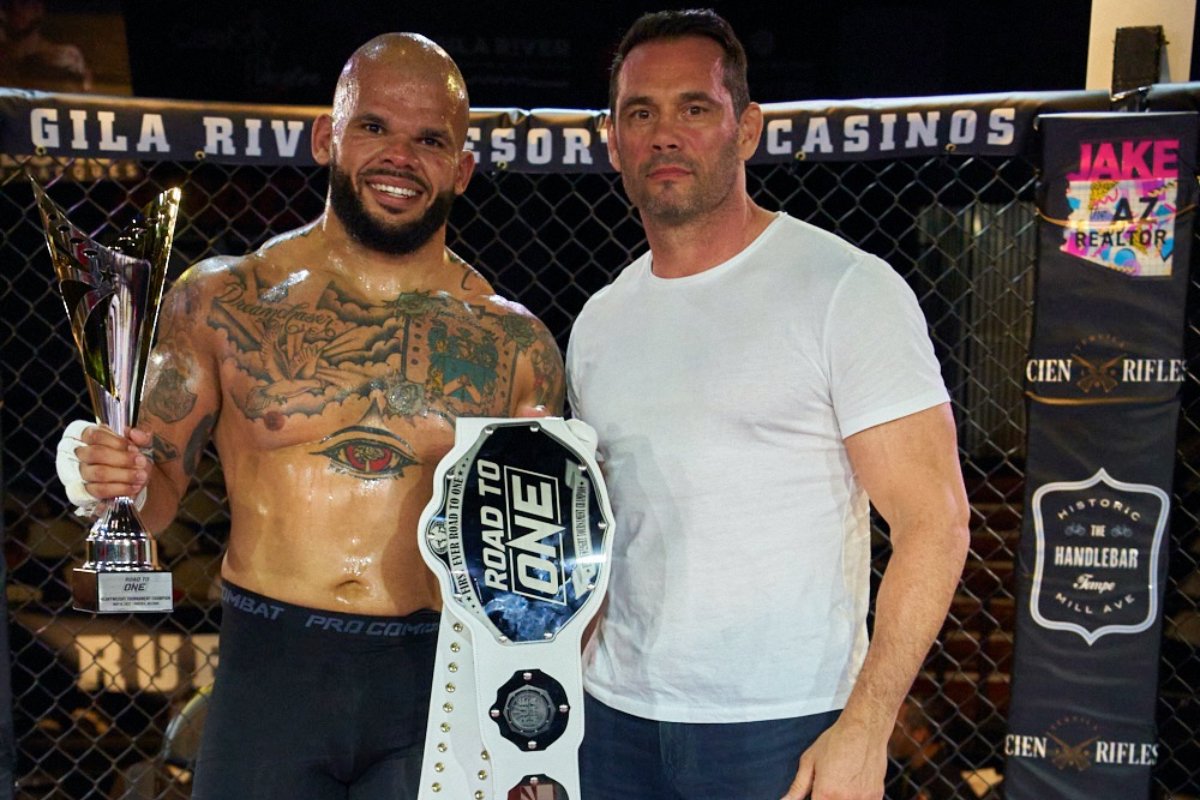 Full Results For RUF 47: Road To ONE Heavyweight Tournament Finals