The first all-female event in ONE Championship history will take place this Friday, 3 September, and it won’t be short on entertainment.

Strawweight queen “The Panda” Xiong Jing Nan and Michelle Nicolini might have top billing, but there are plenty more mixed martial arts and ONE Super Series contests to look forward to.

With that in mind, here are three bouts that could steal the show on a groundbreaking night for the world’s largest martial arts organization.

An early favorite to win the entire ONE Women’s Atomweight World Grand Prix Championship could emerge from the fight between Denice “Lycan Queen” Zamboanga and “Arale Chan” Seo Hee Ham.

Zamboanga is the #1-ranked atomweight contender and owns a perfect 8-0 slate. Ham is a newcomer to ONE, but she’s a seasoned and dangerous veteran of high-level mixed martial arts.

Both athletes are aggressive and look to force the action, which should lead to a fierce close-quarters battle of wills.

“Lycan Queen” likes to throw her hands and then pressure from the clinch. Meanwhile, the South Korean will happily oblige with the punches but would prefer to stay out of Zamboanga’s grasp.

While there are other elite contenders in the tournament, a standout performance from either competitor would certainly make a statement. 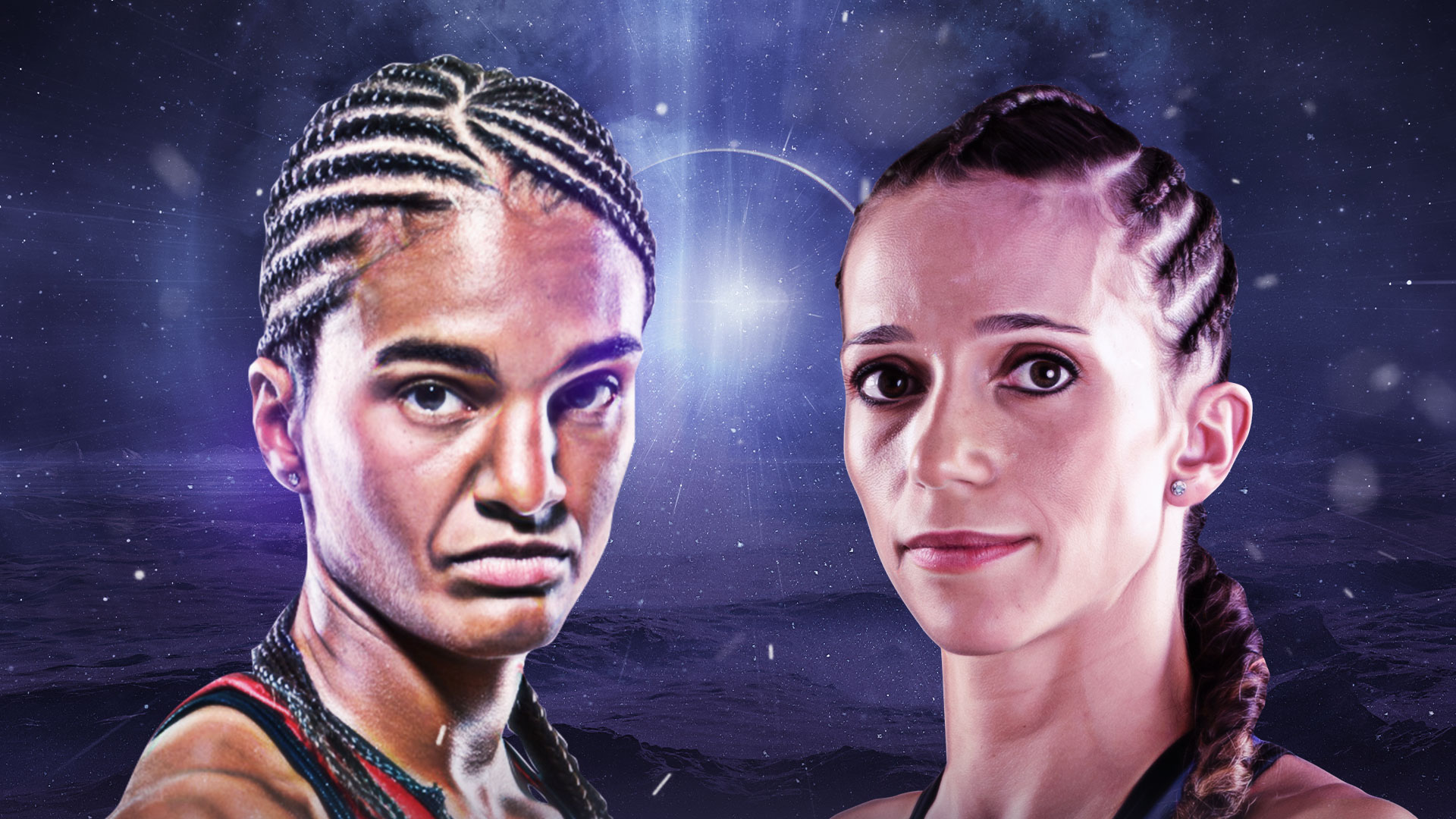 Fans have been waiting for the debut of pound-for-pound striking queen Anissa “C18” Meksen ever since ONE announced her signing last year. And with a world-class opponent in Cristina Morales, this battle promises to deliver on the anticipation.

Seven-time Kickboxing and Muay Thai World Champion Meksen is a master technician who combines high-volume attacks with accurate counter striking to offer no respite for her opponents.

Morales also likes to pour on heavy offense and prefers to go on the front foot to pressure her rivals with flurries of punches to the head and body.

Ultimately, “C18” often uses her work rate to come out on top. She combines her punches and kicks at a ferocious pace, but Morales will respond in kind. The Spaniard rarely tries to move away from strikes, instead choosing to absorb them and fire back in response.

This means the chances of either athlete getting a breather are slim, and fans will likely be treated to a nonstop showcase of top-level kickboxing. 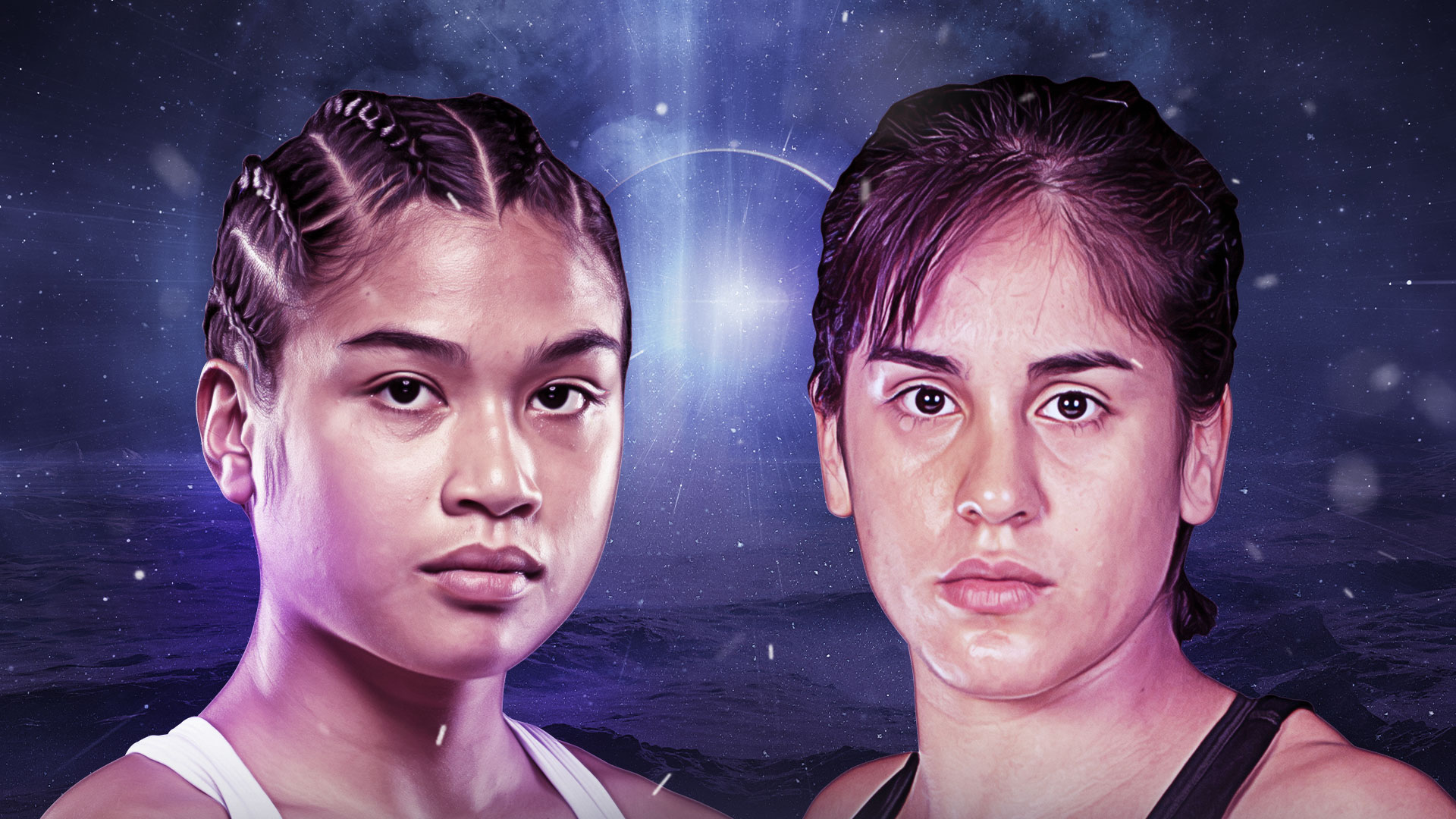 As the younger teammate of reigning atomweight kickboxing queen Janet “JT” Todd, the 23-year-old Buntan entered ONE with high expectations. And she lived up to the hype when she exploded onto the global stage with back-to-back wins over Wondergirl Fairtex and Ekaterina “Barbie” Vandaryeva.

Buntan’s fast kicks and powerful punches were the difference in those wins, but Lopez will bring a different threat to the Circle.

Competing out of FA Group — a gym renowned for elite clinch fighters — the Argentine will attempt to shut down her American rival at close distance.

If Lopez tries to charge forward with punches and elbows to grab hold of her foe, Buntan’s confidence in her counter-striking abilities will come to the forefront, and the winner will be the one who can command their domain more effectively.