ONE Fighting Championship™ will be coming to The Philippines on 31 August for an epic event at Smart Araneta Coliseum! Get ready to watch some of the best Filipino warriors compete for pride and country against a host of international MMA superstars on the largest MMA stage in Asia. MMA fans in The Philippines will be blown away with what ONE Fighting Championship™ has in store for them in August! 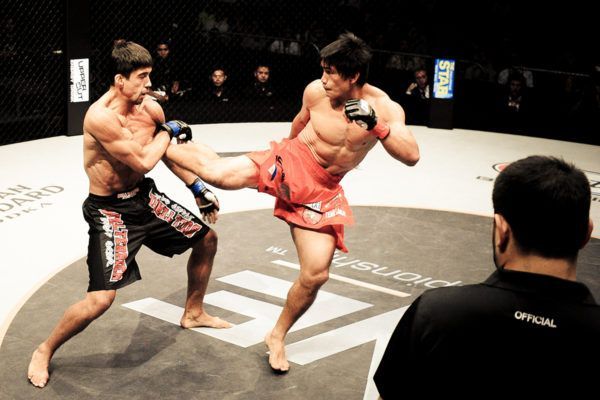 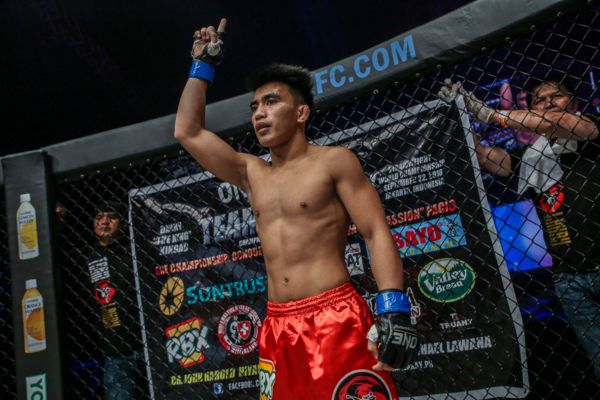 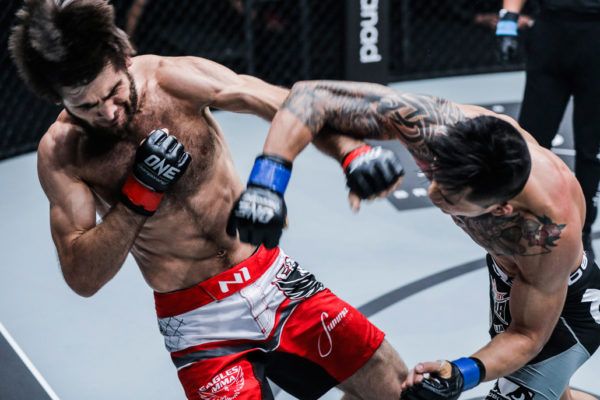 Load More
Previous: Destiny Of Warriors All Events Next: Rise Of Kings