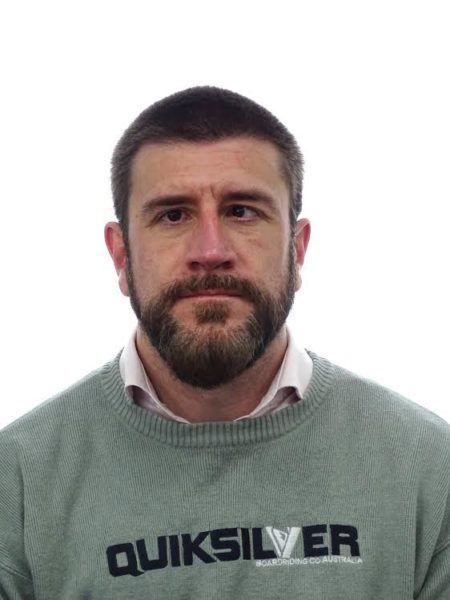 Oliver Fennell gained a love for combat sports during an adolescence spent amid the '90s British boxing boom. He has attempted to emulate his heroes, but he understands his talents are more artistic than pugilistic. Consequently, he has found greater success on the page than in the ring, with his work being published regularly in 'Boxing News' magazine as well as in numerous newspapers and websites. In recent times, he has added to his martial arts writing portfolio, covering Muay Thai, kickboxing, mixed martial arts, and wrestling - and can still, despite advancing years and the wishes of his wife, be occasionally found in the squared circle himself. 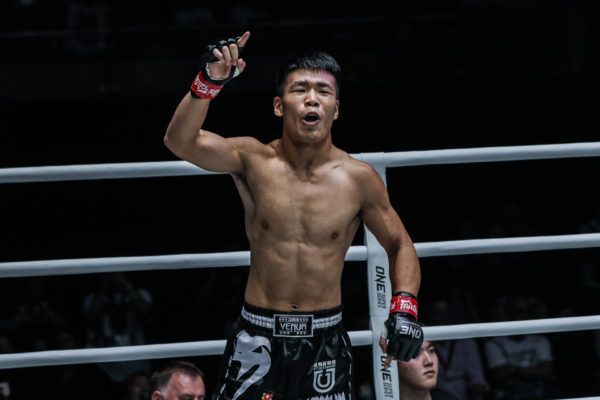 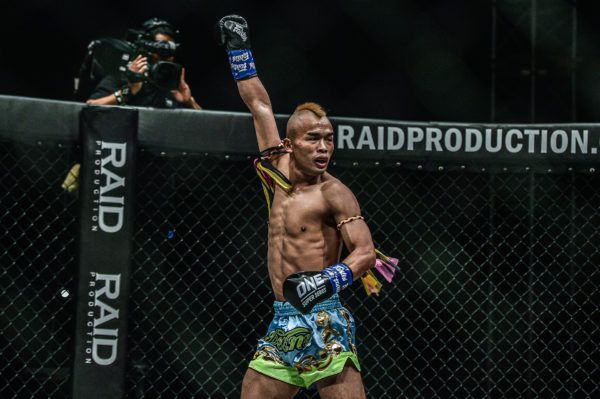 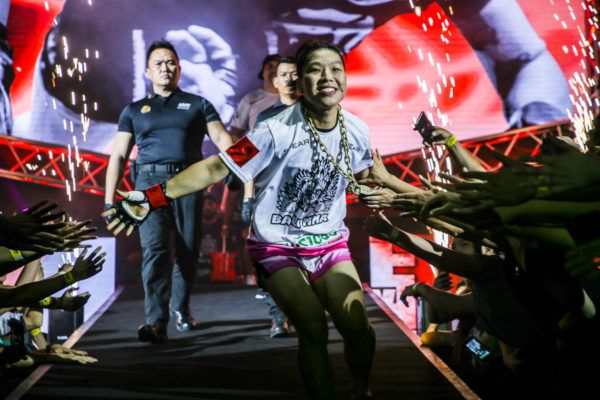 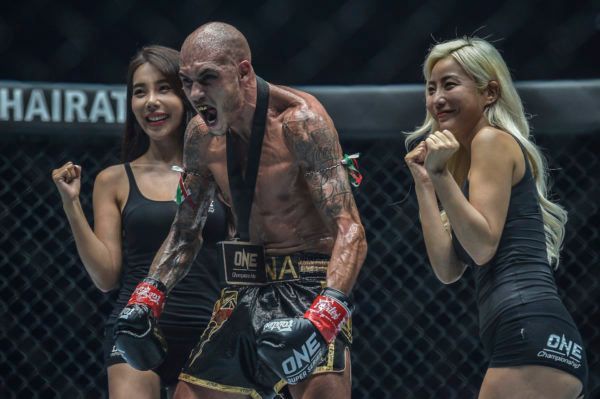 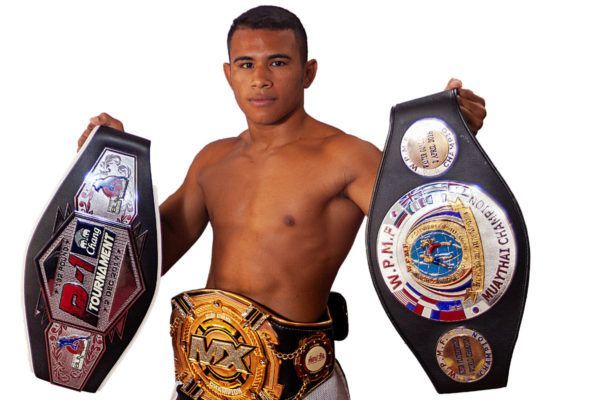 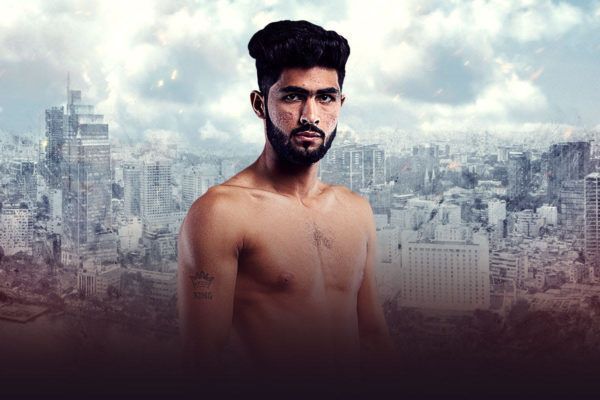 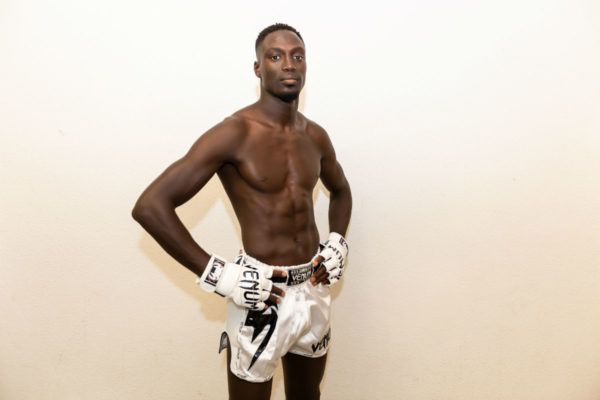 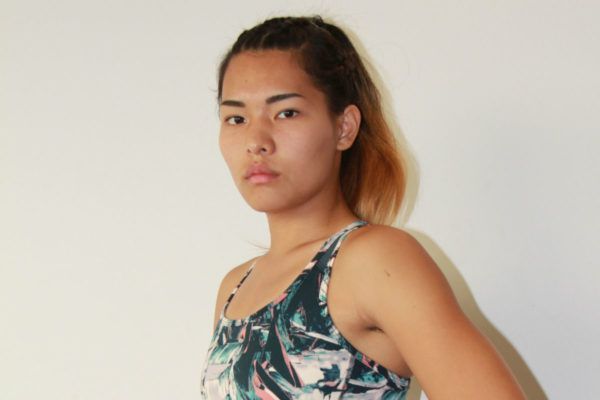 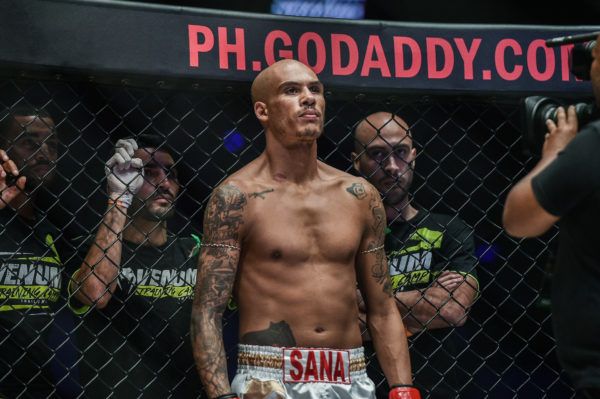 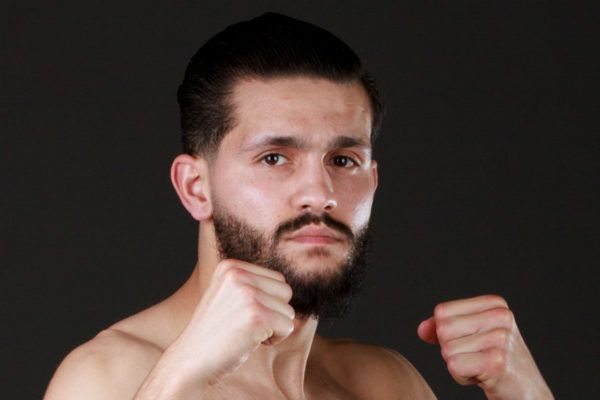