Cairo, Egypt’s Haiat Farag was the first female Egyptian wrestler to ever compete in the Olympics, having represented the country in Beijing in 2008. Spurred by that achievement, she then embarked on a remarkable run of success in the sport.

Farag won the African Wrestling Championship in both 2008 and 2009, finishing as runner up in the tournament as recently as 2016. As well as enjoying success at some of the biggest wrestling tournaments in Africa and Europe, she has twice finished second on the podium at the wushu world cup, highlighting her expanding skill set.

She currently sharpens her skills at Egyptian Top Team in Cairo, which has numerous athletes on its roster that compete on big shows all around the world, including ONE Championship. Farag made her mixed martial arts debut in 2012, and quickly won her first two bouts via first-round submission. 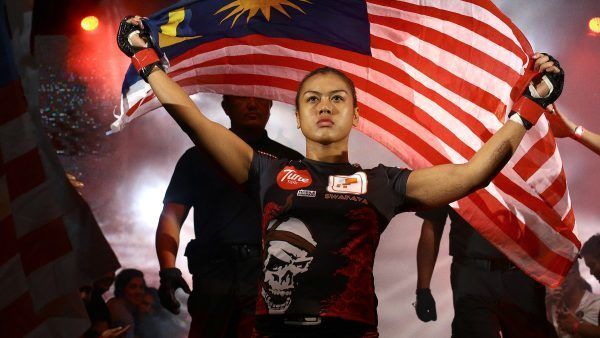 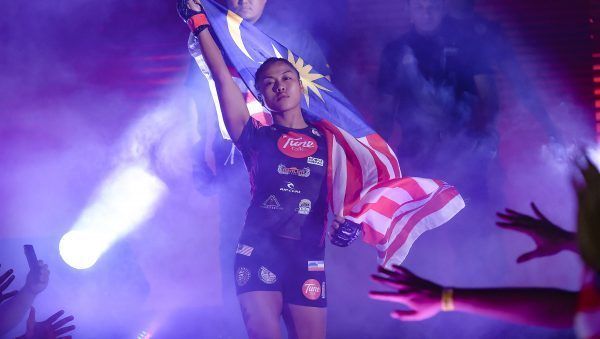 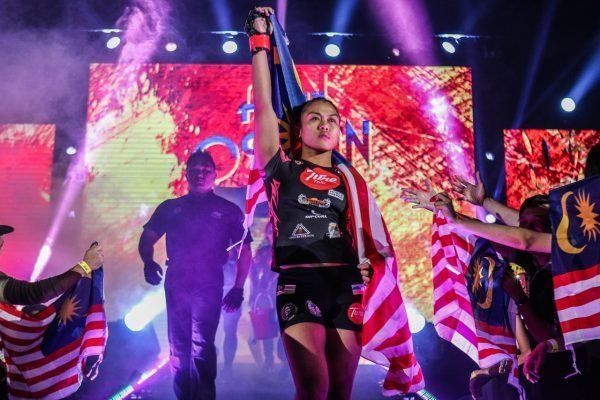