MGL-1 Light Heavyweight Champion Ariunbold Tur-Ochir is from Tsetserleg, a remote area in northwestern Mongolia that is mostly pasture, forest, and farmland. After graduating from high school, he joined a special police unit and began his martial arts training.

Ariunbold’s first martial arts style was Kyokushin karate, which he has trained in since 2009. After earning a black belt, he became a national champion in the sport, as well as in combat sambo. After conquering the Mongolian martial arts scene, he switched his training to focus on competing in the cage.

He made his professional debut in 2014, and has since run up a solid record, claiming the MGL-1 Light Heavyweight Championship along the way. This earned him a place on the global stage of ONE Championship, and he is set on translating his national success into a world championship title. 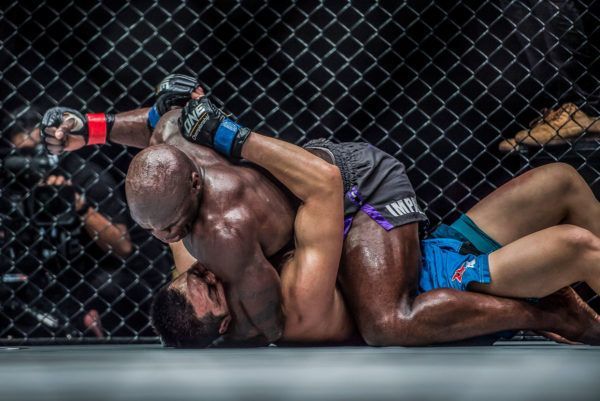 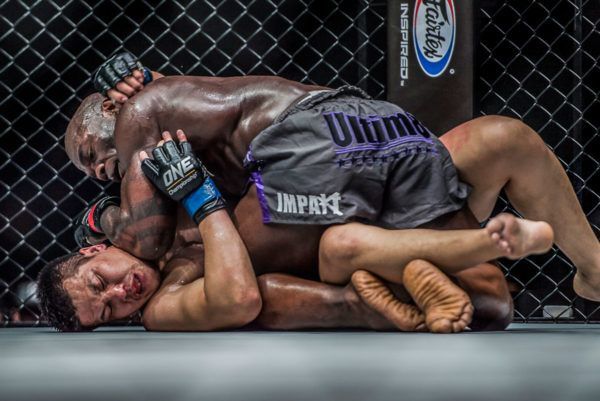 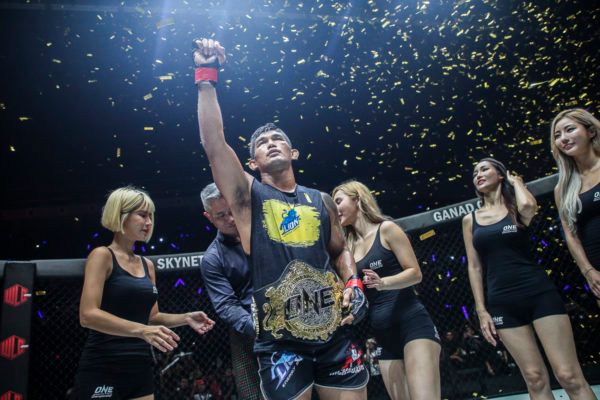 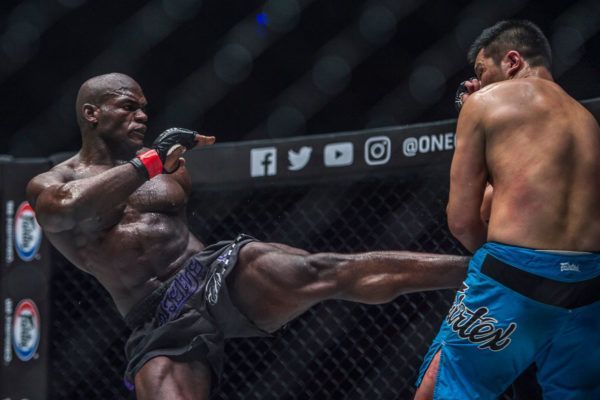