Training out of Jakarta’s Siam Training Camp in Indonesia, Adi Nugroho specializes in Pencak Silat and Muay Thai, and is one of the massive country’s many talented martial artists. The 23-year-old made his professional debut in ONE Championship, and competed at the ONE: TITLES & TITANS Flyweight Tournament in August of 2016.

While the 23-year-old gave his all against fellow Indonesian Hendrick Wijaya, Nugroho unfortunately fell via split decision in a gruelling battle during the tournament’s semi-final. Undeterred, the Jakarta native continued to train hard, and made the decision to move up to bantamweight. 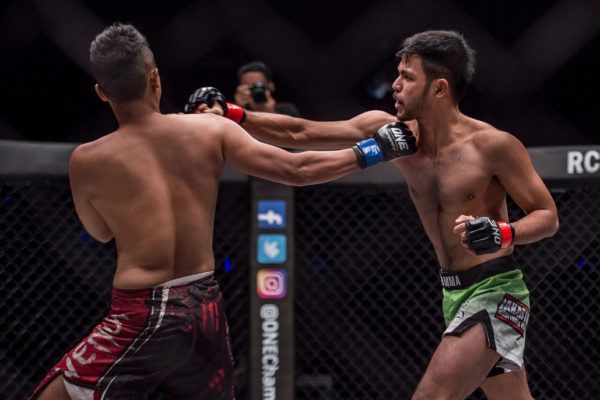 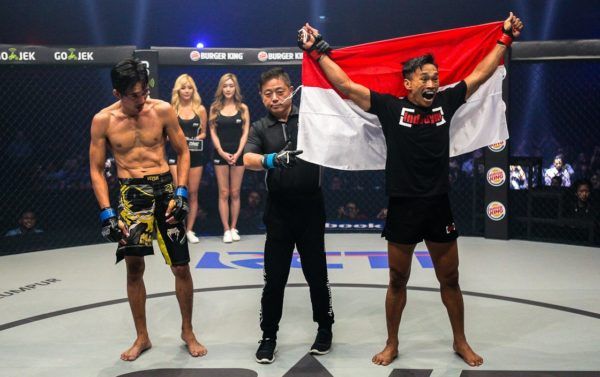