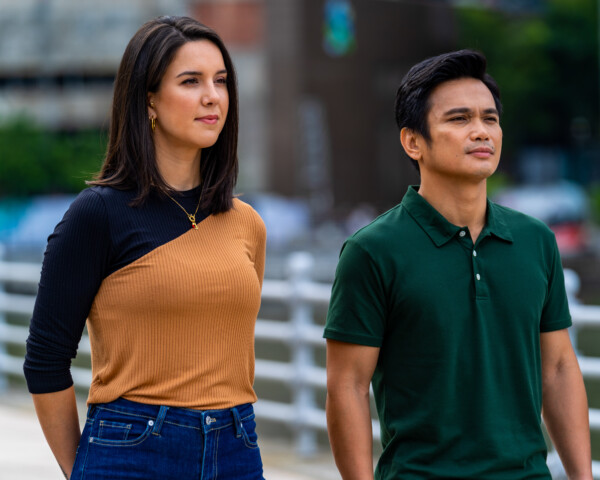 We’re now just one week away from “The Apprentice: ONE Championship Edition” season finale.

After observing 16 global candidates in both business tasks and physical challenges, ONE Chairman and CEO Chatri Sityodtong has narrowed the group down to just two – Jessica Ramella and Louie Sangalang.

Which candidates will earn the one-year, US$250,000 contract to work as Chatri’s Chief Of Staff at ONE’s headquarters in Singapore? Before we find out next Thursday, 10 June, let’s recap the twists and turns that got us to this point. 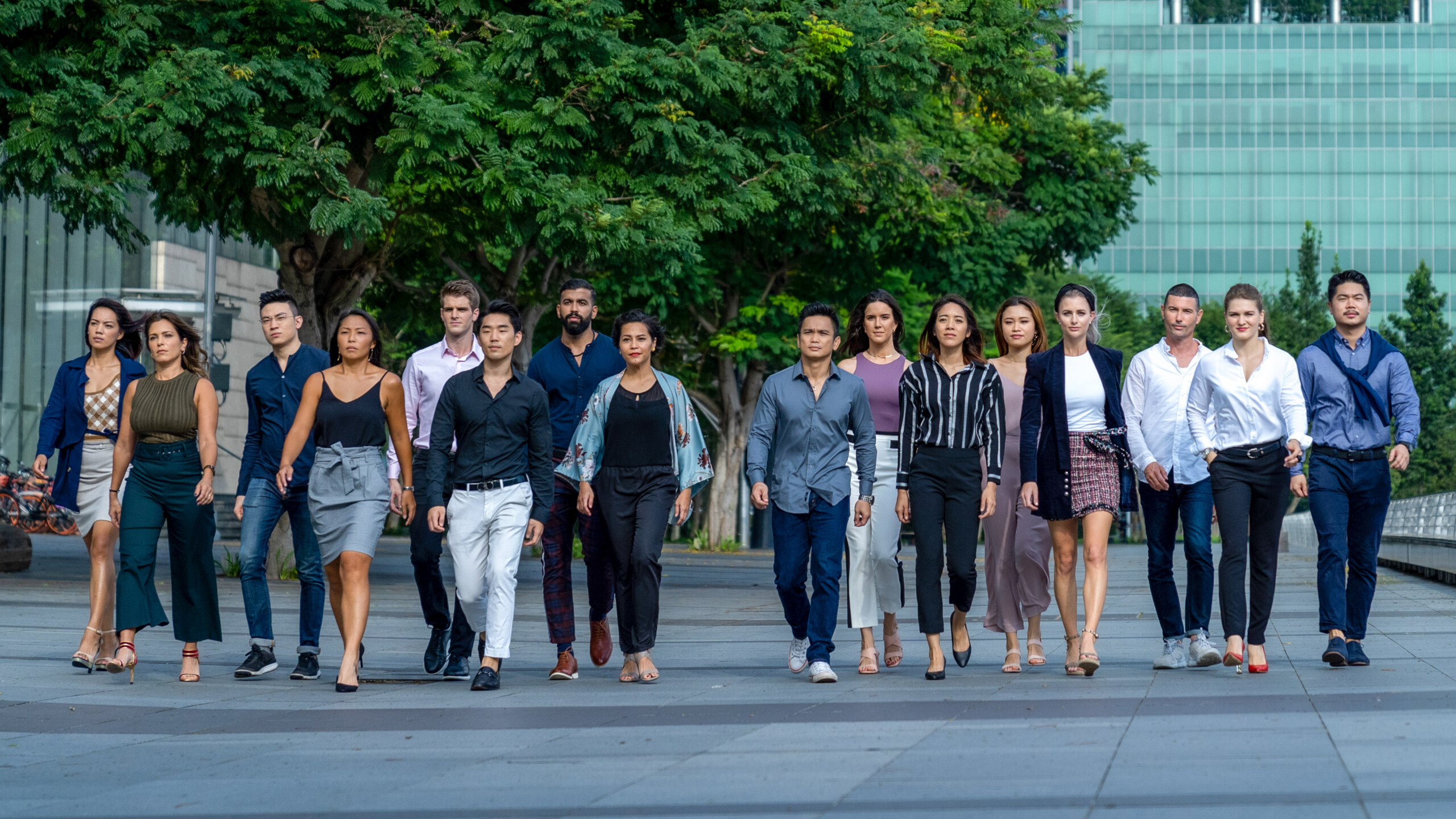 In Episode 1, the 16 global candidates met Chatri, Co-Advisor Niharika Singh, and Task Captain Dom Lau. The group was then split into sides, which they named Team Conquest and Team Valor. Team Valor won the “ONE At Home” business task, but no one was brought to the chopping block just yet. 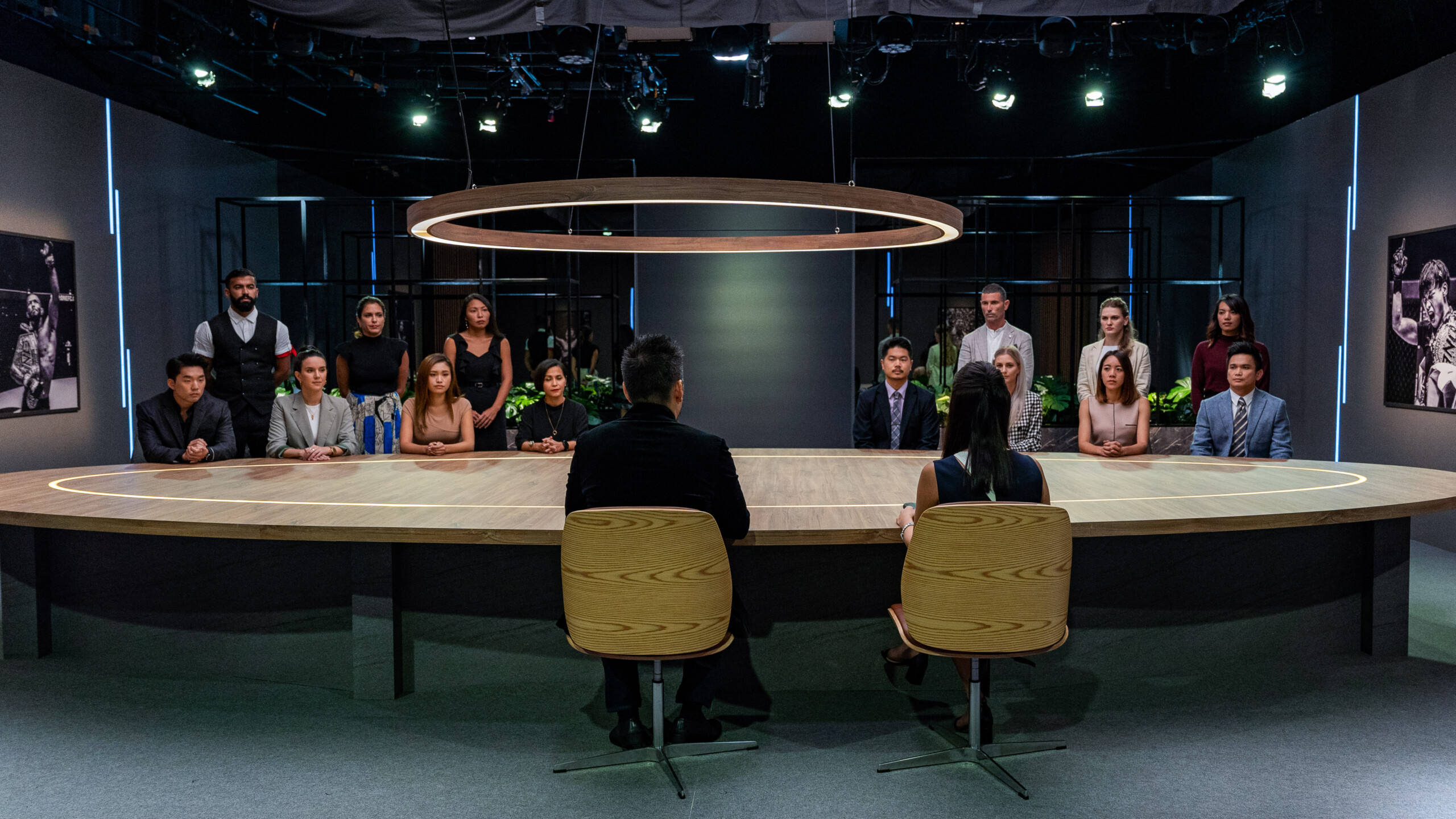 In the second episode, things starting getting uncomfortable for the candidates of Team Conquest. They lost their second straight business challenge, which focused on a seven-day social media marketing campaign for Andaz Singapore, and that forced Chatri to eliminate Alvin Ang and Roman Wilson. Team Conquest’s luck finally turned as Paulina Purnomowati led her group to a much-needed win in the boardroom by delivering a solid pitch for a digital marketing campaign. That result meant Team Valor had to lose someone, and that someone was Lara Pearl Alvarez. 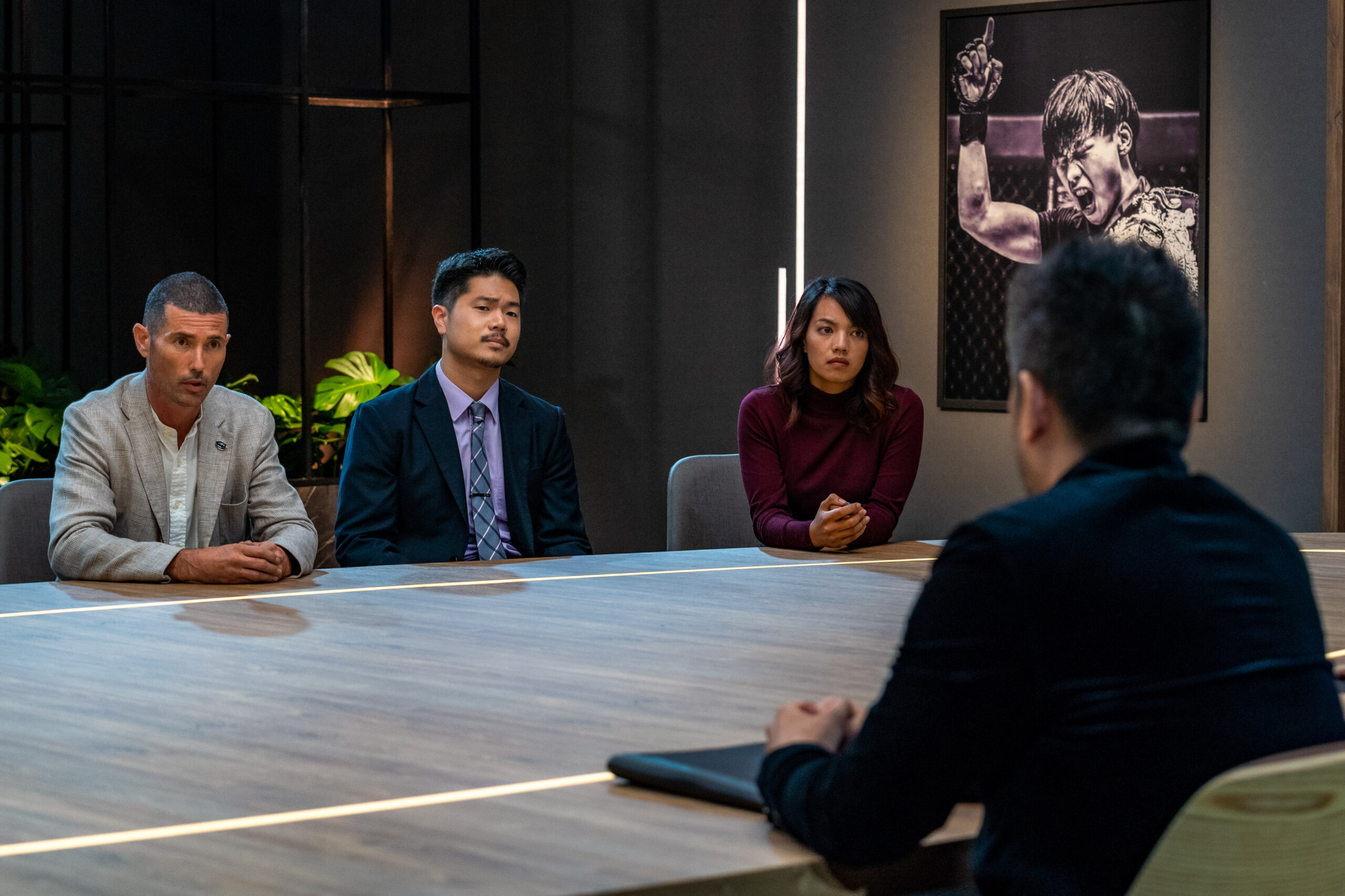 Team Valor lost two more candidates after a rough run in the boardroom on Episode 4. The teams were asked to create a TiffinLabs’ TiNDLE menu, but Valor’s lacked the flavorful packaging that their rivals on the other team had created. ONE’s Chairman and CEO promptly let go of Sho Takei and Teirra Kamolvattanavith. 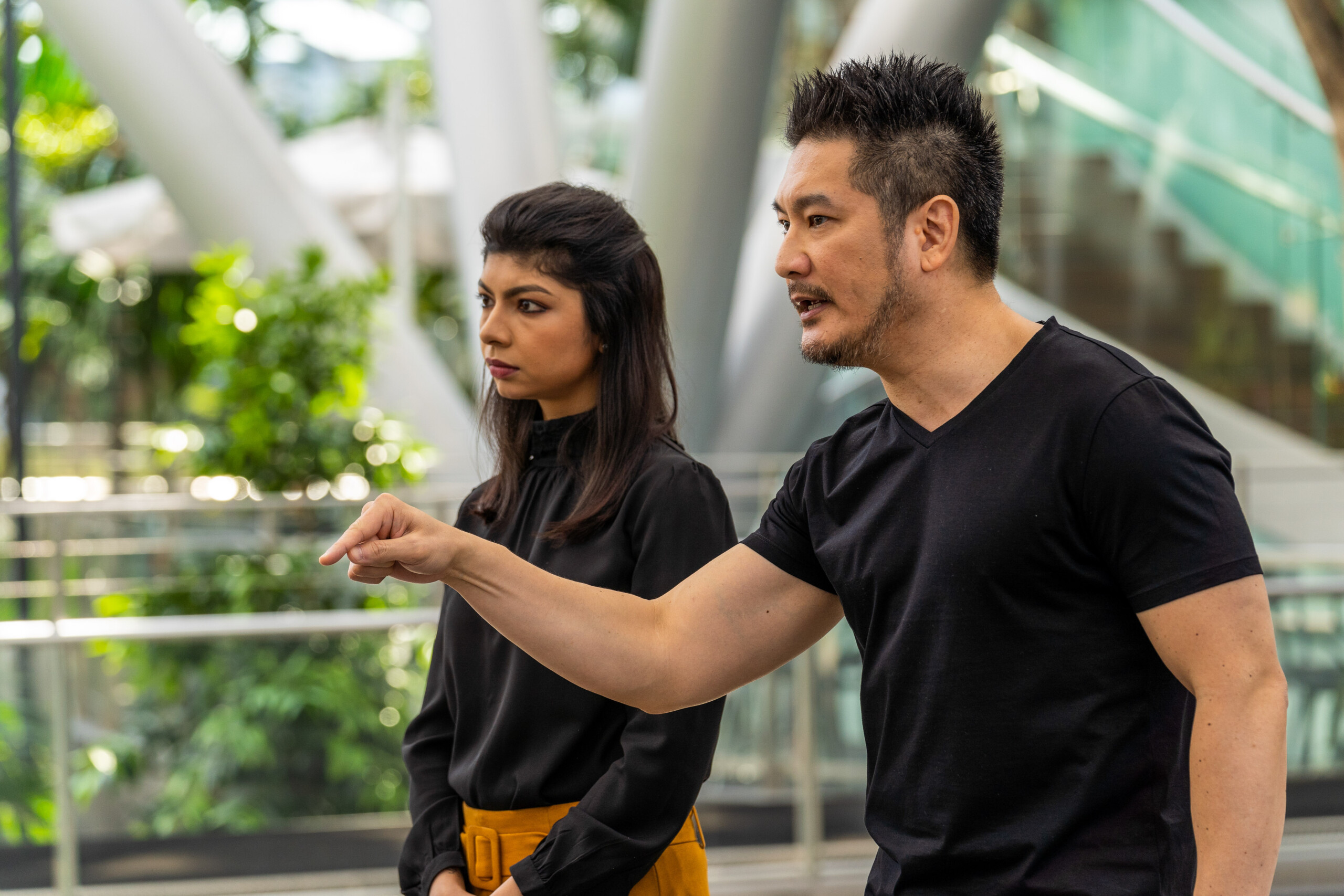 Coming into the show, the candidates knew they were competing for the US$250,000 job as Chatri’s protege. But in Episode 5, the Chairman and CEO raised the stakes even higher by announcing that the winner would also become ONE’s new Chief Of Staff. 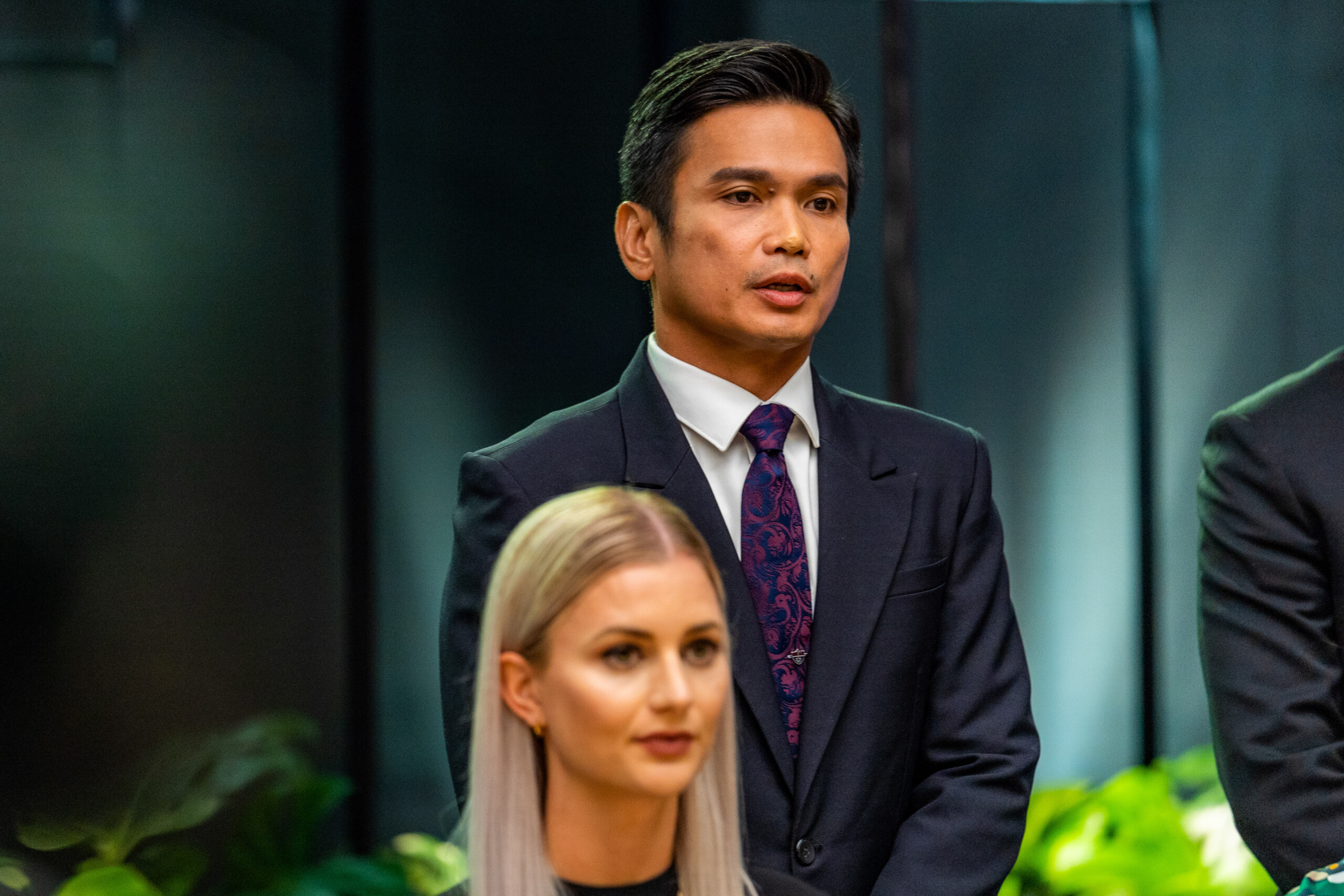 In Episode 6, the remaining global candidates were tasked with revolutionizing customer experiences in the travel sector. As Team Valor’s Project Manager, Louie shined, charging his team toward a pivotal win in the boardroom – and with that, Chatri sent home Team Conquest antagonist Clinton Tudor. 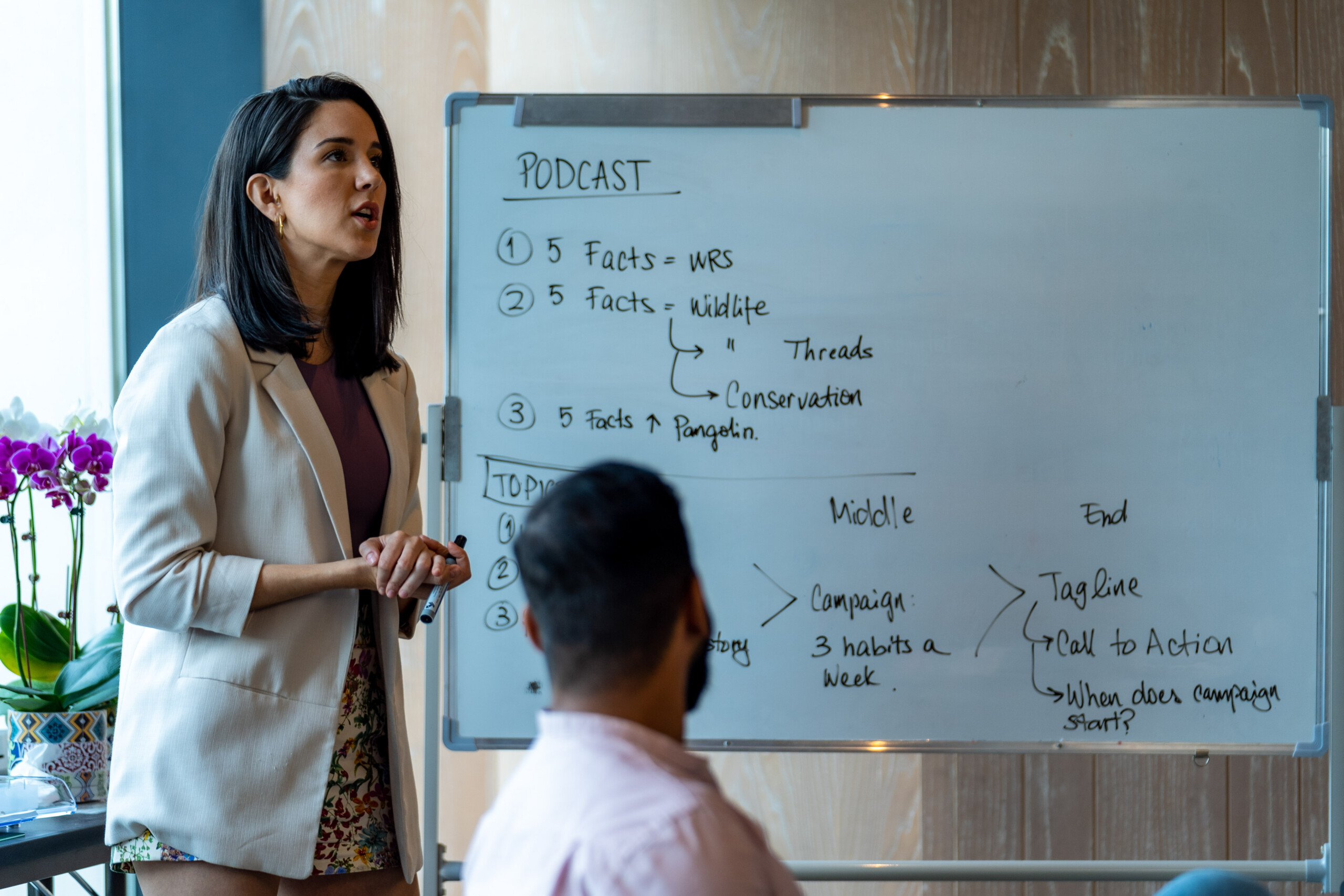 Team Conquest needed a business challenge win badly heading into Episode 7, and the group’s acting Project Manager, Jessica, carried them to victory. That win, plus the fact that Jessica had stood up for herself in the boardroom during Episode 5, impressed Chatri and Niharika.

Niraj Puran Rao came into “The Apprentice” with plenty of reality show experience behind him. He was the winner of the 2017 “Asli Champion,” a reality show for the fittest men and women in India. However, Niraj was no match for the remaining global candidates on Episode 8 and was sent packing. 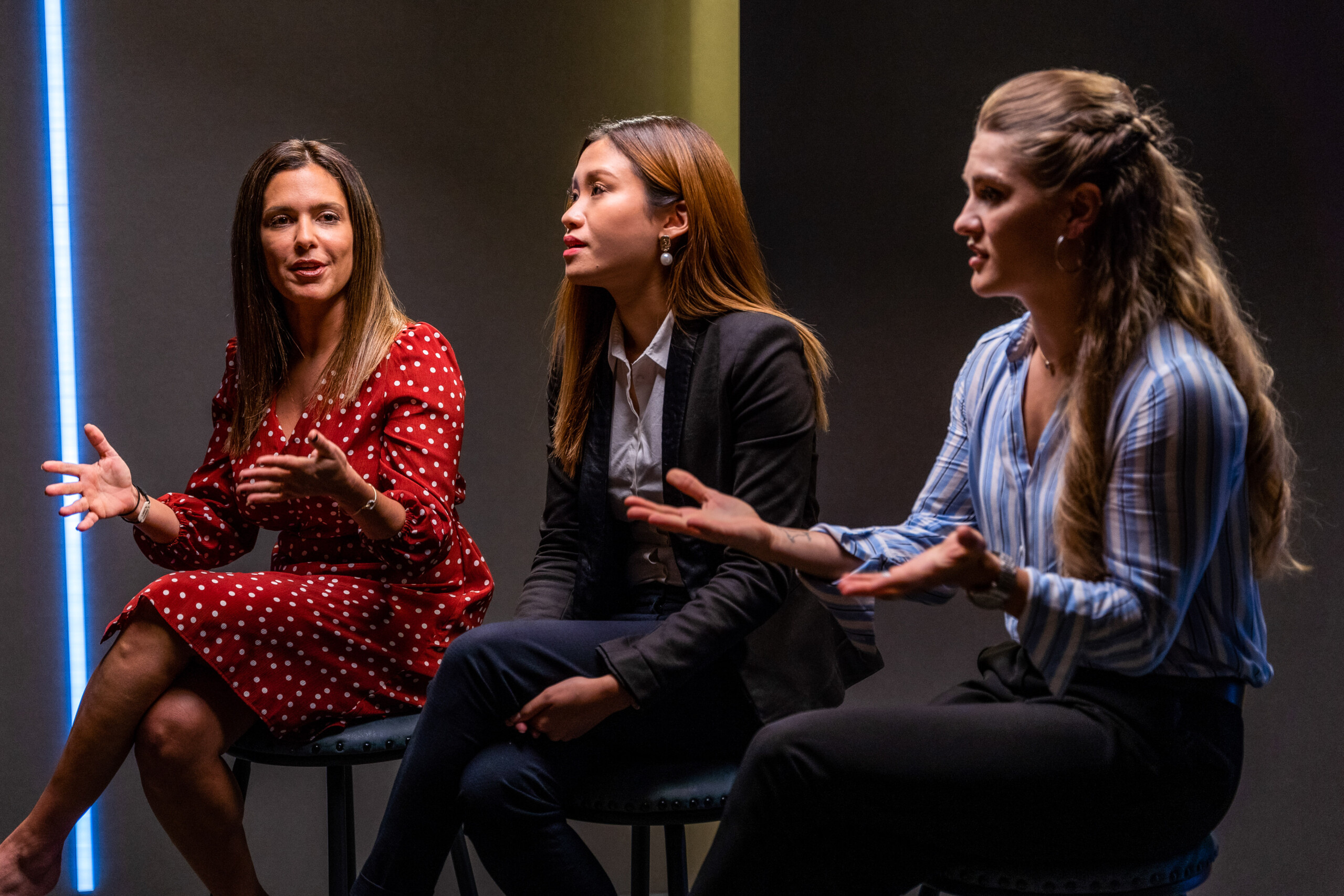 After Team Conquest embarrassed Chatri with their lackluster TUMI gaming bag pitch in Episode 9, he sent Kexin Ye and Nazee Sajedi home. Luckily for Irina, she saved herself from the chopping block by telling Chatri that her only real purpose is to showcase her true values. 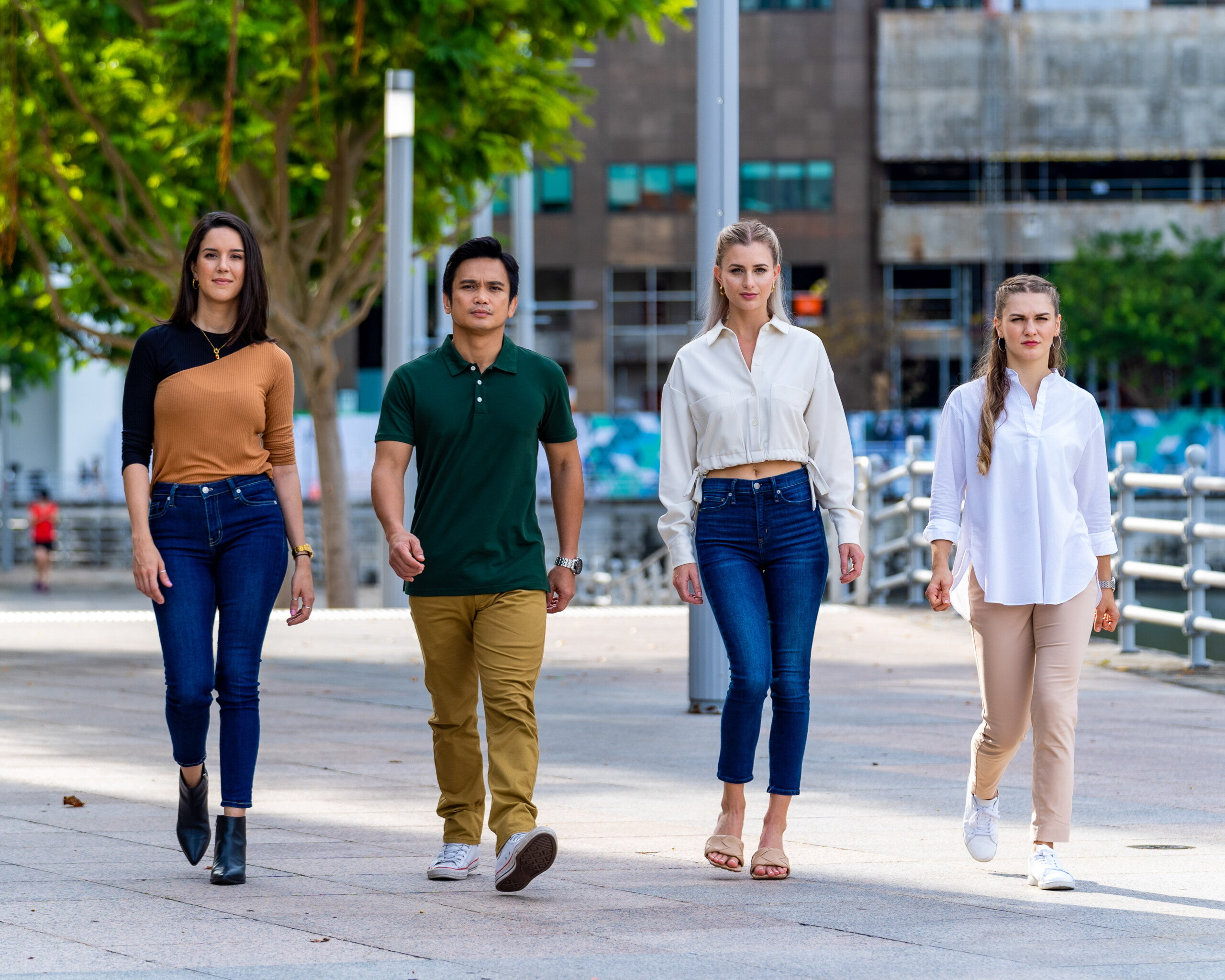 Going into Episode 10, five global candidates remained, and they had to prove themselves by simultaneously working together and against each other in a business task that centered around the Jakarta International Expo.

Unfortunately for her, Paulina failed to deliver and was sent home. That left Irina, Monica Millington, Jessica, and Louie as the four semifinalists. 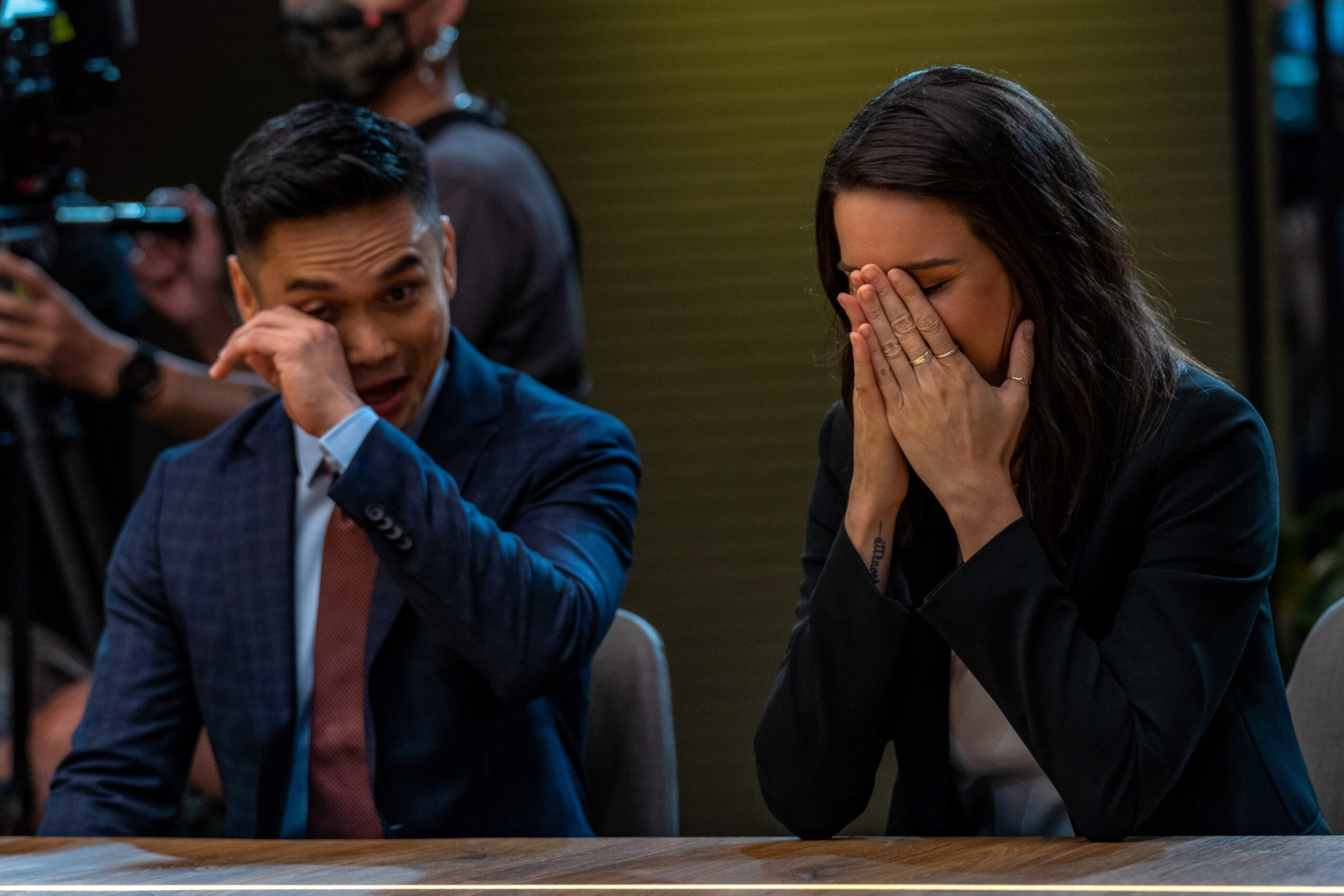 In an emotional Episode 11, Chatri – with the help of Niharika – had to narrow down the four semifinalists to just two after Irina, Monica, Jessica, and Louie worked alongside two Singaporean NGOs. It wasn’t an easy call, but the ONE Chairman and CEO picked Jessica and Louie as the two finalists.

Will Jessica or Louie become Chatri’s “Apprentice” and Chief Of Staff? Find out when the season finale airs on AXN next Thursday, 10 June, at 8:50 p.m.