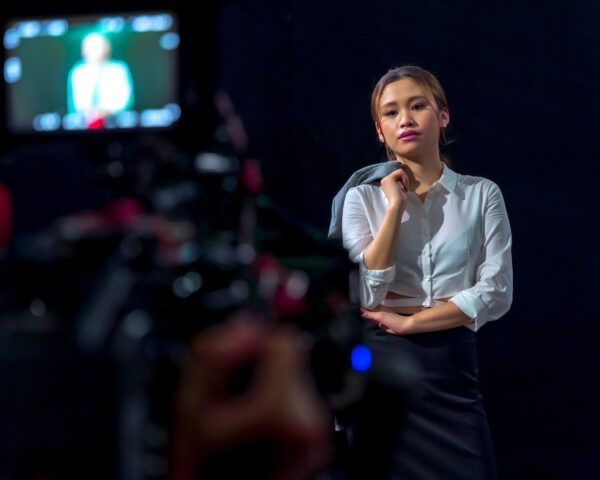 The Hardships That Transformed Kexin Ye Into An Entrepreneur

For as long as she can remember, Kexin Ye has always found ways to make something from nothing.

Now, the German native will showcase her entrepreneurial spirit on “The Apprentice: ONE Championship Edition,” where she will compete for a one-year, US$250,000 contract to work directly under ONE Chairman and CEO Chatri Sityodtong.

Before the show airs on Netflix in 2022’s first quarter, get to know the woman who went from selling toys as a 10-year-old to leading the sales department for a large insurance company just 12 years later.

Ups And Downs In A Village 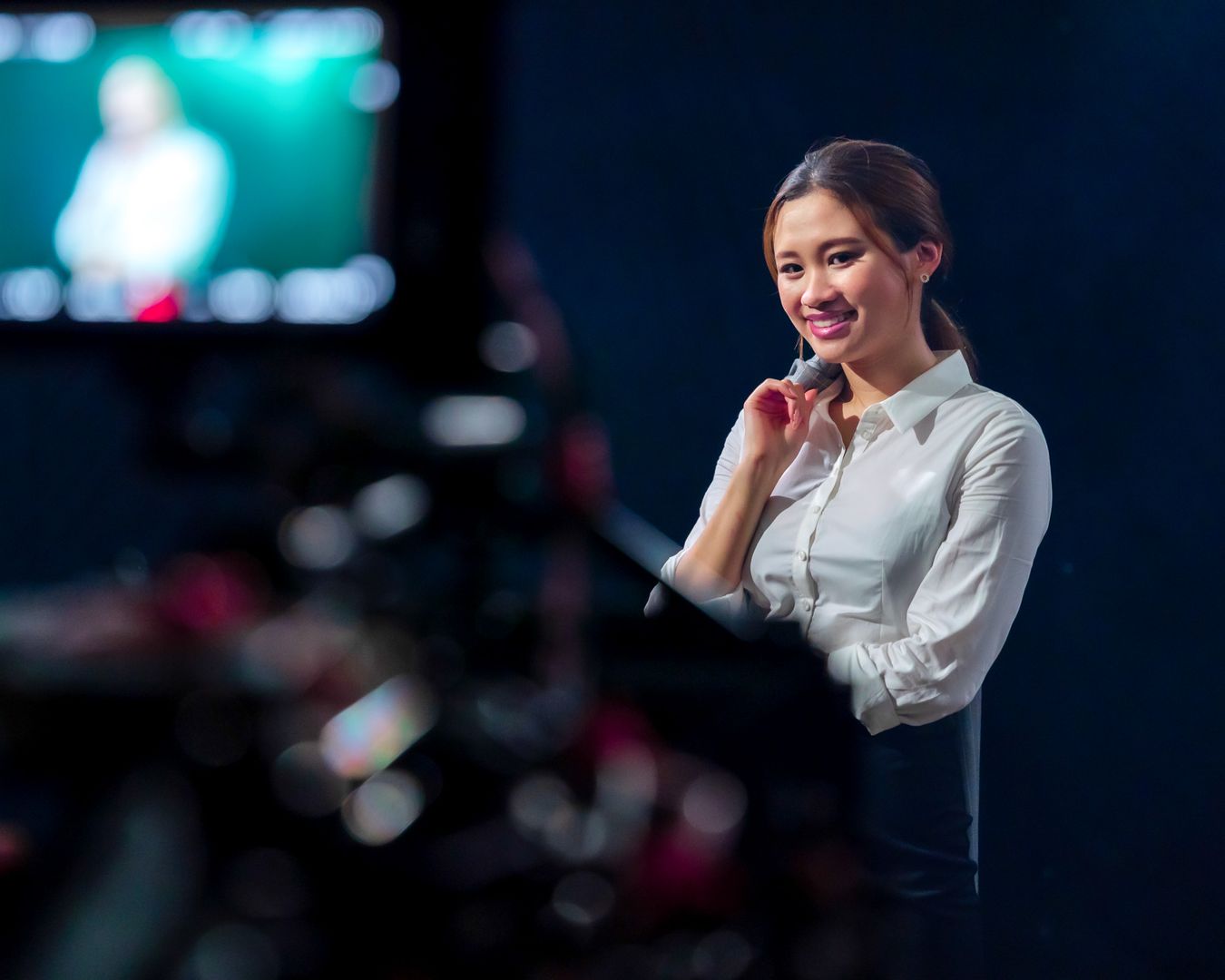 Kexin grew up in a German village called Gransee with her younger brother and their single father, who was originally from Guangzhou, China, but relocated to Europe to open a Chinese food restaurant.

Although there weren’t many people like Kexin in Gransee, the place holds her fondest childhood memories.

“We were pretty well off. We had a good house, a garden. Everything was full of nature. My childhood was me riding bikes, climbing trees, building my own little secret castles with my brother, and playing with boxes,” she says.

“I always enjoyed picking up caterpillars and putting them into jars and giving them food and watching them turn into butterflies.”

However, not everything in the village metamorphosed into something to celebrate.

“It was just us and another Asian family and the rest of the people were German. It was pretty non-diverse,” Kexin adds.

At first, the lack of diversity didn’t affect the youngster, who got along well with most of the kids and even had German friends over to her house regularly.

But in 2002, SARS happened – and that changed everything. Because the outbreak’s epicenter was in China, families in the German village began to shun Kexin.

“Parents told their kids not to play with me anymore. Then they started to cover their mouths when they were near me. They didn’t want to touch me anymore,” she says.

“One day in gym class, we were supposed to hold each other’s hands to form a circle. [The other students] didn’t want to touch me, so they put their sleeves over their hands before they held mine – that was hurtful.”

What was even more painful, especially on the family’s finances, was when they upped sticks and moved to Berlin.

When she was 10 years old, Kexin’s father took her and her brother to live in one of Germany’s biggest cities. He’d run a successful Chinese restaurant in the village, and he was ready to try his luck in Berlin.

However, life changed drastically for the family when they arrived.

All three of them had to share the same bedroom. The refrigerator, Kexin admits, was almost always empty. And when it came time for school field trips and birthdays, her father never had the cash.

“It was quite bad. There were just too many other Chinese restaurants, the rent was very high, and everything went down,” Kexin says.

The issues didn’t stop with the family’s finances.

Kexin’s father, to provide for his children, worked 12 hours a day. That meant he often missed their extracurricular activities and holiday celebrations.

On top of that, he had very little support as a Chinese immigrant in Germany, so he pushed his emotions deep down into the core of his being – and eventually, they all came spilling over.

“He didn’t think about anything else besides working and taking care of the children. But if you just suppress your feelings all the time, they explode,” Kexin says of her dad.

“Sometimes, he felt very overwhelmed, and I was always there to pick him up. But I remember, he had many breakdowns because he had no one to talk to in Germany.”

Those struggles, however, drove Kexin to become a young entrepreneur, and while most kids were busying themselves with leisure, she focused on easing her father’s financial woes. 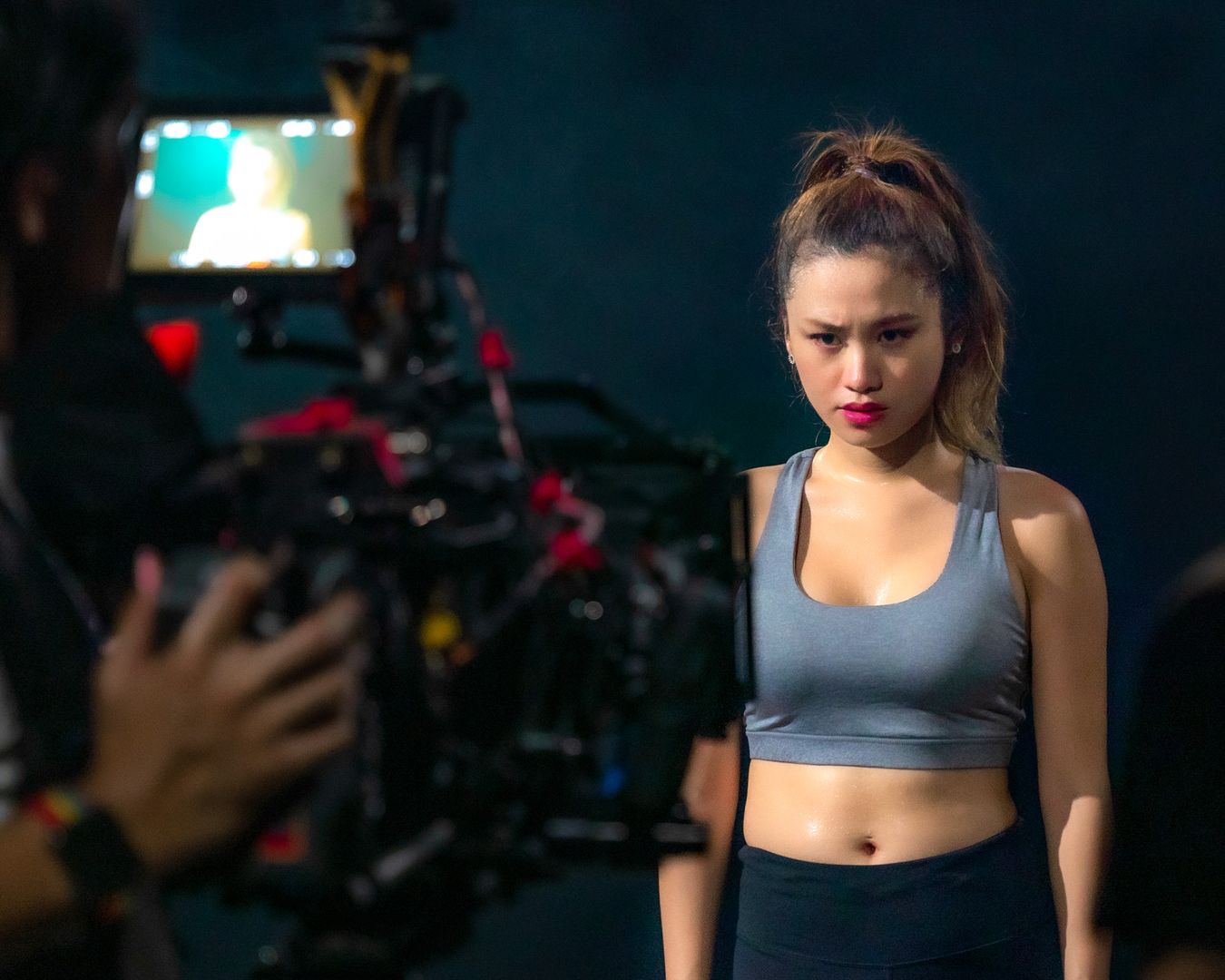 At 10 years old, Kexin and her brother began selling their old toys and games they no longer played with. And at just 15, she took a job at a local toyshop.

“I worked in the back because I wasn’t allowed to stand in the front. So I just sorted out papers, unpacked stuff, and cleaned stuff,” she says.

Plus, when Kexin earned her own cash, she was more than willing to share it with her family.

“I gave my brother some small amounts of money to buy things to eat and even paid for class trips and clothes,” she says.

In high school, the student even launched her first business: buying and selling fair-trade coffee beans and chocolate to provide fair wages to farmers in developing countries.

By the time the future “Apprentice” candidate was 22 years old, she had also worked in retail for Hollister and as a waitress at cafes and restaurants.

Kexin also used the money she was making to put herself through college – two years in Berlin and two years in the U.K. – and earned a double bachelor’s degree in international business.

On top of all that, she ran an online shop to help pay for school and took a position as an intern with a large insurance firm, mostly to satisfy her college credits. But it turned out that Kexin truly enjoyed the industry.

“At the beginning, it was quite chill because it was just an internship. I was going to leave after a year. But then I grew to really appreciate the business and the experience that I had,” she says.

“There was a moment where I thought to myself, ‘Actually, this company is providing everything that I want. It provides a great working place with dynamics and cool projects. So maybe I should try to work longer for this company.’”

With that, the budding entrepreneur was brought in full time to help the insurance company with its sales strategies and funnels. And although she eventually became a manager at the firm, she remained self-employed so she could focus on growing her entrepreneurial skills.

Kexin then transitioned into the world of financial tech, where she worked as an entrepreneur until getting the call to appear as a candidate on the toughest version of “The Apprentice” yet.

Should she win the one-year contract at ONE, Kexin will be living proof that it doesn’t matter where you start in life.

What matters most is where you’re going – and if it was up to her, that would be the boardroom for the largest martial arts organization in the world.