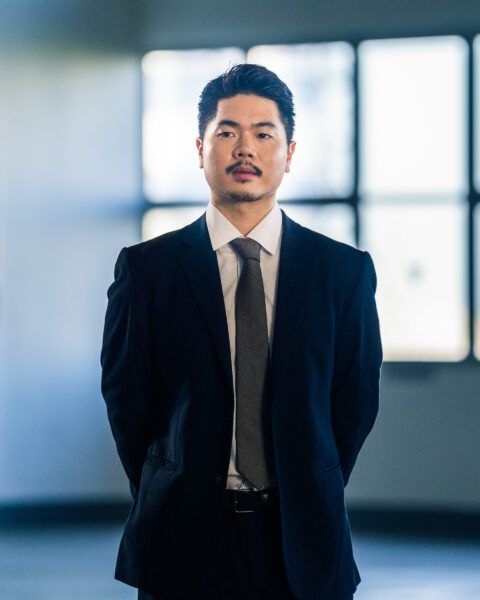 How A Chemistry Teacher Unlocked The Potential In Sho Takei

Sho Takei will be the sole Japanese representative on “The Apprentice: ONE Championship Edition,” and he promises to do his nation justice when the show premieres across Asia on 18 March.

Like the other 15 candidates, Takei will compete for the coveted one-year, US$250,000 contract to work directly under ONE Chairman and CEO Chatri Sityodtong.

Even before appearing on the show, the man who’s known by his friends as “The Last Samurai” achieved much success in the business world. But he might not be where he is today if it wasn’t for a certain middle school teacher.

Takei’s family moved around a lot when he was younger – from Japan to Hong Kong and eventually to Shanghai, China, where he enrolled at an international school.

That’s where he would step into a chemistry class taught by a man named Dr. Peter Le Masurier.

“There was one teacher, he was an amazing teacher. I still talk to him today. He’s a chemistry teacher,” Takei says. “And I loved his classes. I hated science, but I just loved his classes because they were amazing.”

Takei took Dr. Le Masurier’s class at just the right time. Until then, the future entrepreneur hadn’t taken his education seriously, and instead of putting in work, he’d often goof off and rarely broke a C average.

“I just didn’t know what I was doing wrong,” the “Apprentice” candidate recalls. “I wasn’t studying enough, and didn’t understand.”

His chemistry teacher would change all that. Dr. Le Masurier was known for helping his students, even if it meant working with them on his own dime and outside of class.

“He spent extra time for us students to learn more after school,” Takei recalls. “So I went to his after-school classes and got to spend more time with him and the other students, and my grades improved significantly.”

Not only did Dr. Le Masurier help Takei’s grades improve; he also helped him uncover the potential that lay hidden.

“He told me, ‘Hey, I think you have a lot of potential. You just really need to put in the time and effort and be ambitious and put yourself on the right track. Otherwise, you’re going to end up in a not-so-good situation in the future,'” Takei says.

“He told me, ‘You don’t realize you’re in this international school, your parents sent you here, and you’re taking this for granted. A lot of people don’t get to go to school.’”

It was the moment that everything changed for Takei.

The man from Japan began to work hard in both academics and sports. And as he began raising his grades, his level of appreciation for Dr. Le Masurier also shot up.

“A lot of teachers, they do care generally about their students. But this teacher cared extra. He genuinely cared for us, and I don’t think there are a lot of teachers like that,” Takei says.

That positive experience also set the young student up for a more productive – and proactive – run through high school.

Not only did Takei begin to focus on his future in college, but he was named “Sportsman Of The Year” four consecutive times.

“High school was when I was like, ‘Okay, I’m going to crush it for the next few years and set a target on which school I want to go to, and then get it right.’ I wanted to go to a great college,” he says.

For Takei, that meant a college that offered a degree in two of his favorite fields – sports and business. So, when he was a freshman in high school, he began scouring the internet for the best sports management programs in the United States.

That’s when he discovered his dream university.

“NYU came up, in New York City. I’m a city guy. I love the NBA. I love basketball. So I decided I wanted to work in the NBA,” Takei says.

The high schooler began doing everything he could to meet the requirements for NYU. He even reached out to the university’s admissions office every year. 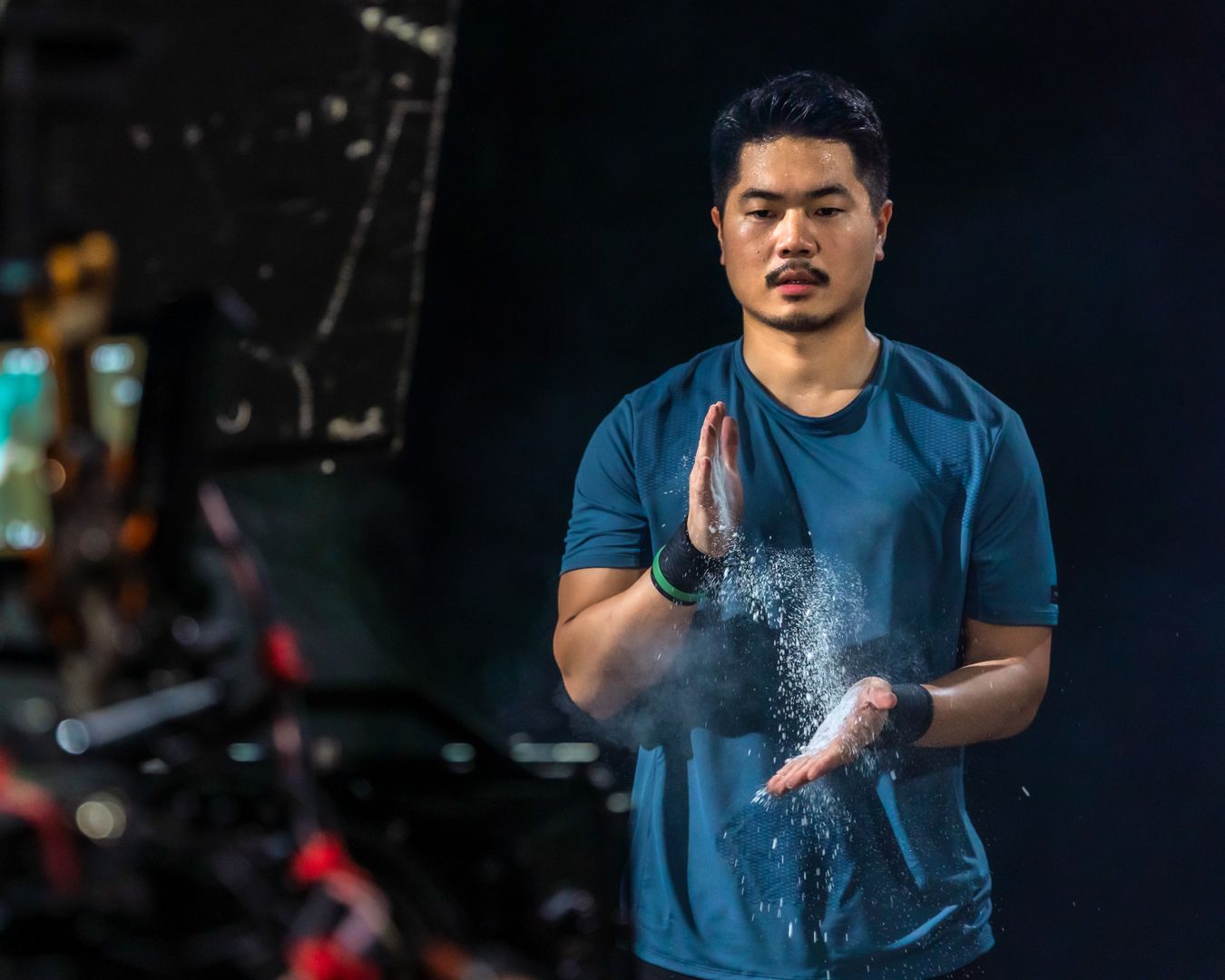 That hard work and dedication paid off, as Takei was accepted to an undergrad sports management program at NYU.

But being so far away from his family eventually took a toll on the Japanese student, and he moved back to Asia to earn his Bachelor of Business Administration in Marketing from Hong Kong University Of Science And Technology.

Since graduating, Takei has worked as a recruiter at Uber, where he won the Uber Pitch Competition. He then partnered with some of his ex-coworkers to form HYRE, a Tokyo-based executive search and recruitment firm.

Now, the next challenge will come on “The Apprentice: ONE Championship Edition,” where Takei will battle 15 other determined candidates.

If he manages to beat them out and earn the contract to work under Sityodtong, Takei will add to his growing list of accomplishments – all made possible by the belief of one man.

“If I didn’t encounter Dr. Le Masurier, I don’t know where I’d be today,” Takei says. “But because of him, I strive hard for this one life I have.”