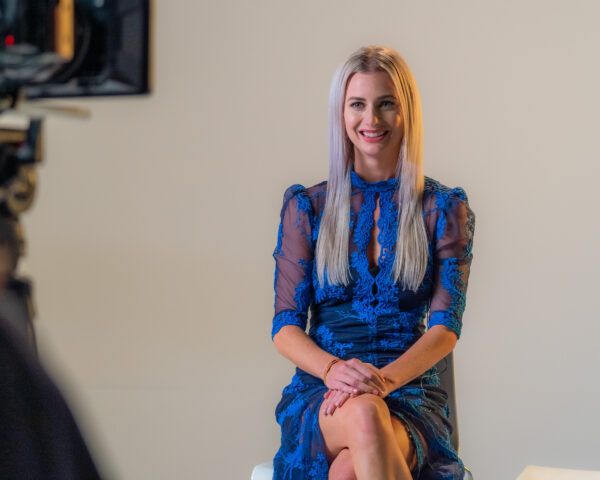 Monica Millington’s work ethic was cultivated by a family of entrepreneurs, but her drive and positive outlook on life are what allowed her to overcome tough obstacles and accomplish big dreams.

Now, the Texan is one of 16 candidates on “The Apprentice: ONE Championship Edition” who will compete for a US$250,000 contract to work directly under ONE Chairman and CEO Chatri Sityodtong.

Ahead of the Netflix premiere in 2022’s first quarter, Millington discusses dealing with a divorce, creating a start-up company, and becoming a voice for female empowerment. 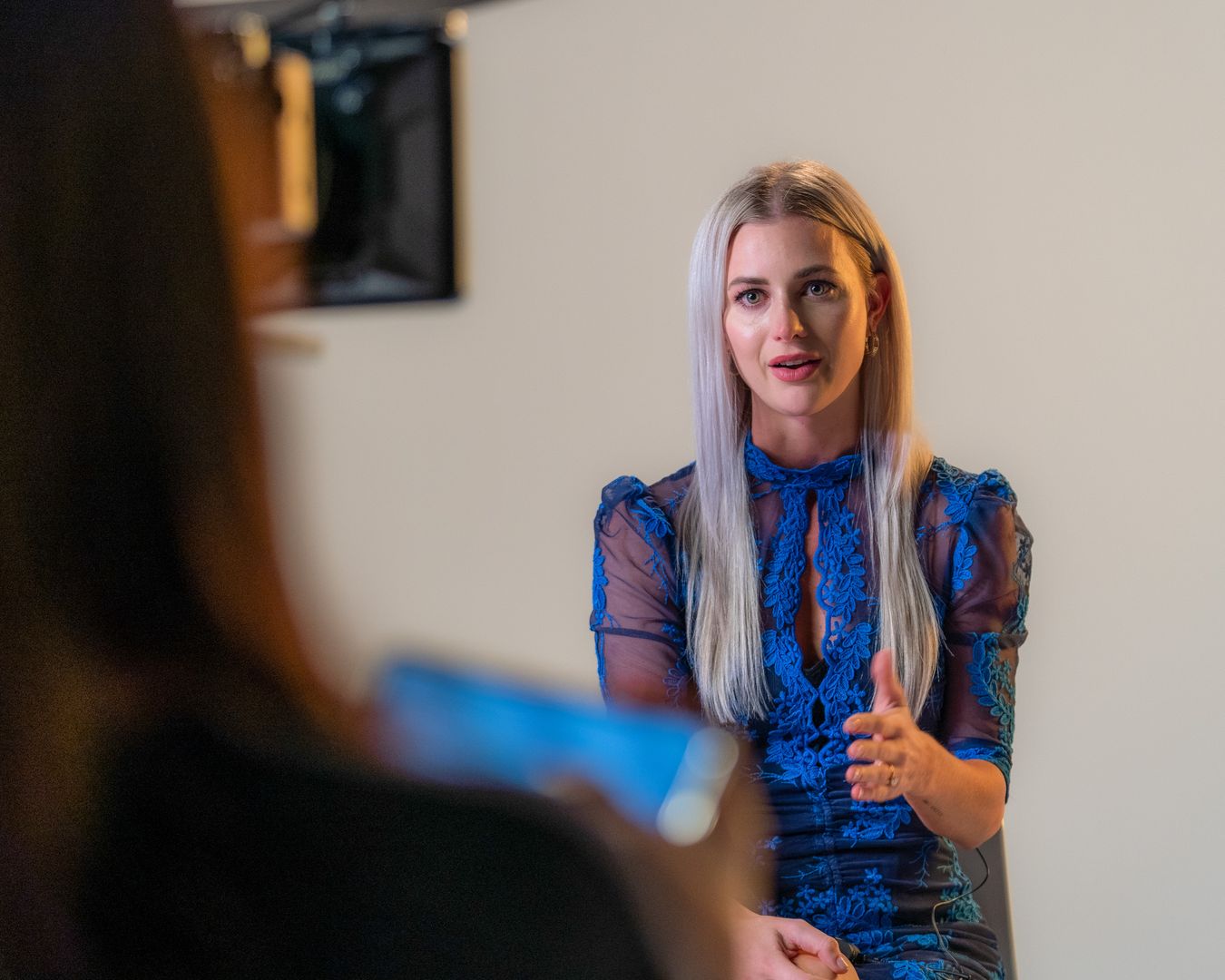 While the 30-year-old is now living the life of her dreams, she had to get through a dark period before reaching the light.

After getting married and moving to Canada with her then-husband, Millington found herself isolated in a foreign country with a spouse who didn’t support her.

The strained relationship eventually led to a divorce, which left Millington to pick up the pieces.

“I was crying on my 25th birthday, and I cried every single day for a year. And on my 26th birthday, I woke up, and I was dry, completely dry-eyed. And I said, ‘Not today,'” Millington recalls.

“I finally woke up and grew up and said, ‘I’m done feeling sorry for myself. And I’m done letting life happen to me, and I want to do life.’ I’m such a dreamer. And I want my life to be a fairy tale. I want to do things that other people would never even dream of doing.

“I was just so upset with myself that I’d gotten to that point where I let someone put out my spark. So I took matters in my own hands.”

To reignite that spark, Millington decided to shift her mindset from negative to positive.

“It was like a butterfly moment. I was so weak and vulnerable. And then I just became strong and independent and confident,” she says.

That attitude also brought Millington to “The Apprentice: ONE Championship Edition.”

Her desire to achieve greatness in all aspects of her life pushed the American to try out for the competition – because being a “yes person” also meant reaching higher and stepping outside of her comfort zone.

“When ‘The Apprentice’ popped up, it was kind of like, ‘Okay, this is the ultimate test,'” Millington says.

“It’s not there to just capture drama and be a vanity thing. It is coming to test you physically and mentally. All your fears you’re faced with, and you have to get over them. And you get to see how strong you are and what your endurance is and what you’re really capable of.” 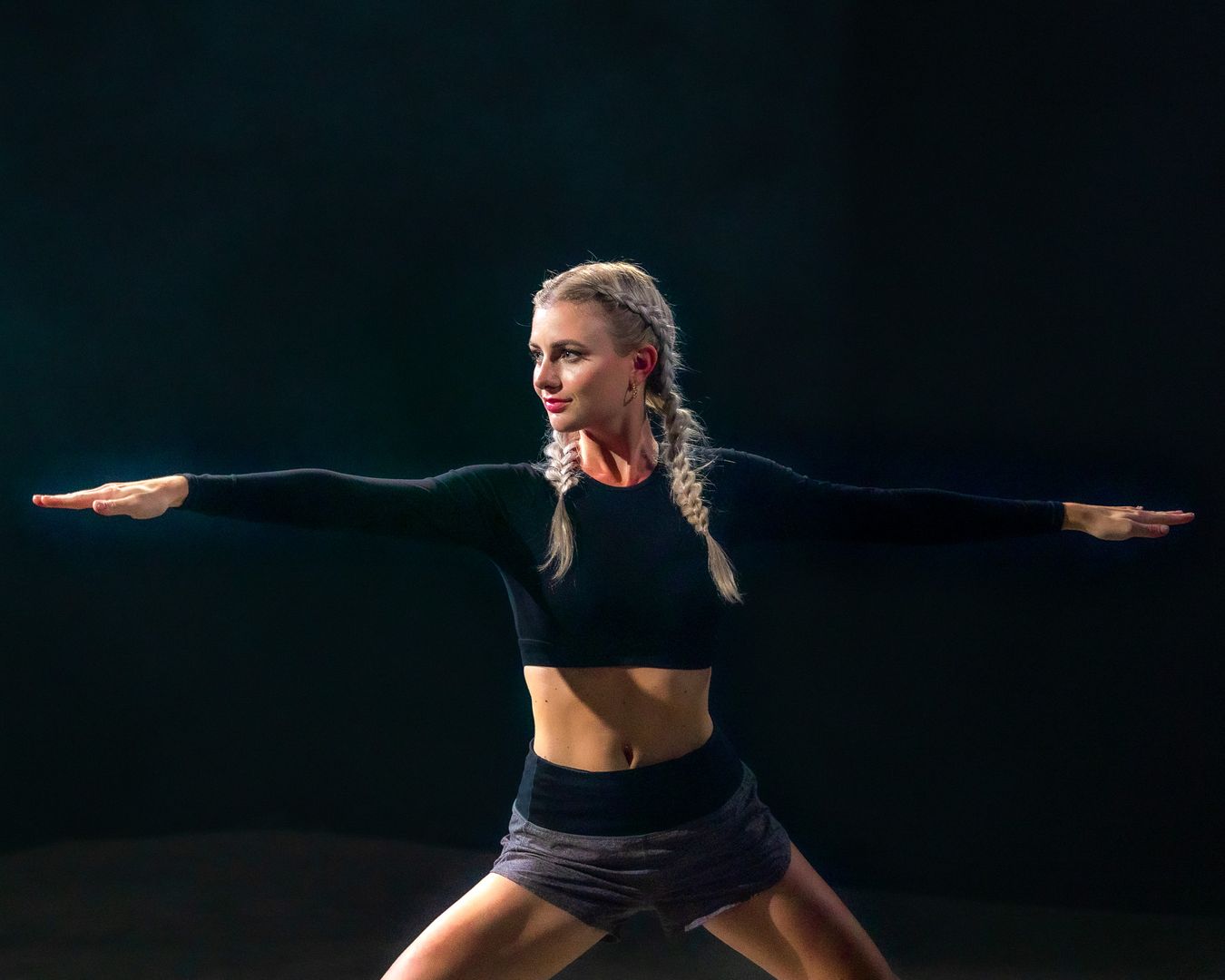 Millington was raised by a family of self-starters. Her grandfather began as a typewriter salesman who used his earnings to start a successful real estate company that her family still operates today in Texas.

“I was always raised with a very entrepreneurial spirit. My parents always told me, ‘What do you want to do?’ They never told me what I should do. My creativity was extremely encouraged,” Millington says.

When the Texan remarried and left the U.S. for Asia, her creativity was pushed to its limits. With no other professional avenue to turn down, she settled within the real estate industry, which turned out to be a good choice.

“I needed to understand the culture fully here because Asia was so brand new to me,” Millington says.

“I really wanted to take the time to work out here, get to know the market, how people worked and operated, and what people were like. But as soon as my one-year anniversary came up with the company, I put in my notice to do my own thing.”

And do her own thing she did. With that mentality pushing her to think outside the box, an everyday observation spurred on the next step in Millington’s career.

The American and her husband shared the same daily walk to their respective jobs, and Millington’s husband would often complain about having to wear dress clothes in the warm, humid climate of Southeast Asia.

“I said, ‘Okay, it can’t be that hard. I think I should do it,'” Millington says about getting the idea to start her own clothing line.

“I call it my start-up MBA. I didn’t have a business plan yet. But every day I woke up and I studied and learned. I have a graphic design background, but I’ve never designed clothing.

“So I learned how to do technical drawings for clothing, how to communicate with factories, how to find factories, and learned about sustainable production and ethical production practices.”

“I’m in the budding stages of my career. I know in my head, I can be great. I can be huge. I can be the best. I can be successful,” she says. 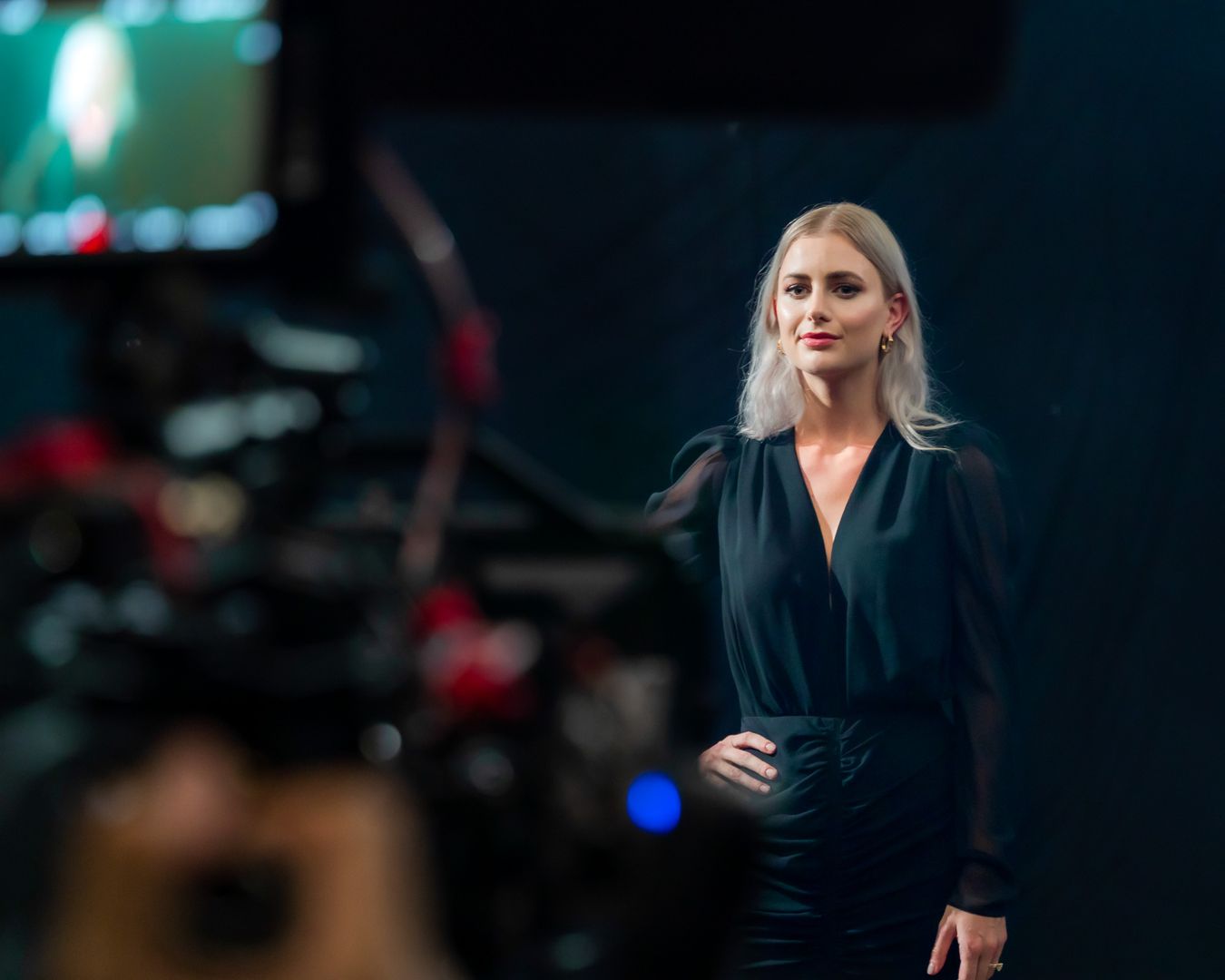 For Millington, the opportunity to win a job on “The Apprentice: ONE Championship Edition” is also a chance to break stereotypes and be a leader for the next generation of women entrepreneurs.

“I think, for me, it’s about female empowerment,” she says. “You know, breaking the stigmas around women.

“I am blonde, I am girly, I am into fashion, and I love all that stuff. But there’s so much more to me. I love real estate investing. I love fighting. I love tennis. I love philanthropy. I love scuba diving. I have a lot more to me than people might initially take from their first judgment. And I think that is true of all women.

Having dealt with her struggles head-on, Millington now wants women who watch her on the show to realize they, too, can grab the reins to achieve greatness.

“Just because you’ve been through something tough or something that maybe society doesn’t necessarily approve of, does not mean that you’re not worthwhile,” she adds.

“I want to encourage people to keep being amazing, even though people might think something about you just because you’re a woman.”