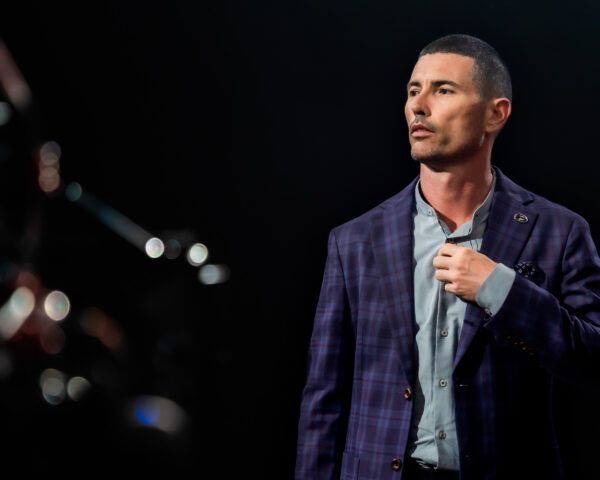 The Journey That Took Clinton Tudor From BMX To ‘The Apprentice’

Clinton Tudor has always lived his life at breakneck speeds, and with a mindset that told him to either go hard or go home.

That fire led the Kiwi entrepreneur to success in sport, business, and ultimately, a spot in “The Apprentice: ONE Championship Edition,” where he will compete against 15 other candidates for a one-year, US$250,000 contract to work under ONE Chairman and CEO Chatri Sityodtong.

However, Tudor also had to overcome heartache and tragedy along the way. Before his journey on “The Apprentice: ONE Championship Edition” begins with the premiere on Netflix in 2022’s first quarter, he opens up about the winding path that brought him here.

Motivated By Grief And Passion 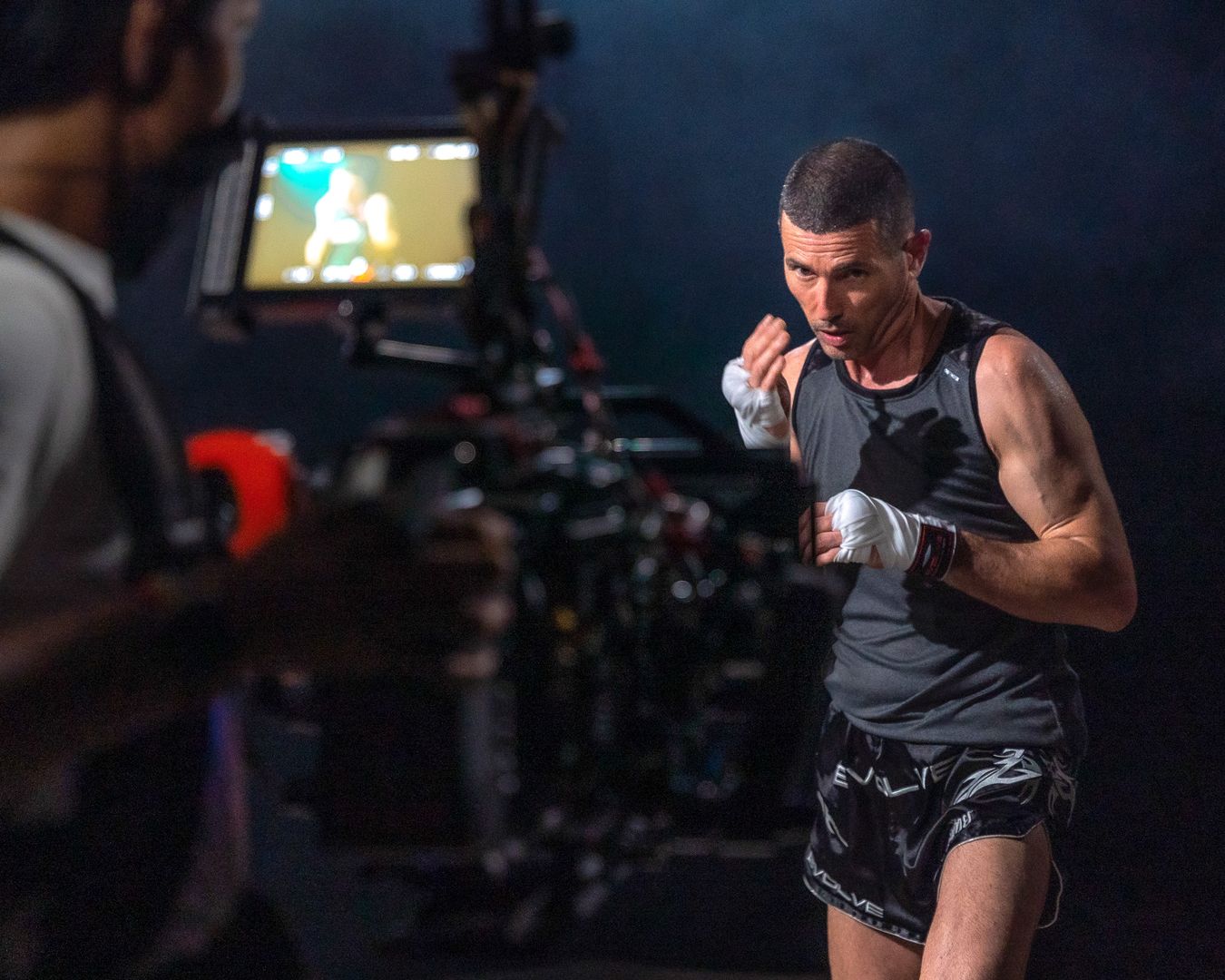 Tudor grew up in rural New Zealand, where the ability to communicate and innovate was vital.

The great outdoors offered up plenty of room to explore, but the youngster was forced to use his wits and create his own solutions to problems.

Meanwhile, his two older brothers introduced him to BMX racing, and this endeavor brought opportunities to learn and adapt.

“People have described me as having latent entrepreneurial skills. Where we were, if you needed a jump and there wasn’t one, we had to build one,” the 44-year-old Auckland resident says.

“But at the same time, in a small community, you had to be a decent human being — you couldn’t mess around and get away with it — so you had to be honest and communicate, and that moved over into my professional life.”

Tragically, when Tudor was just 9 years old, his eldest brother passed away, putting a huge strain on his idyllic childhood.

Still, his much-loved sibling had planted a seed in Tudor’s mind – one that kept memories alive and provided a channel for his grief.

“My brother introduced me to racing, and I loved the community and the thrill of it all – it became my identity,” Tudor says.

“It was difficult when he passed away, and [it was] the first piece of adversity I had to deal with in my life. My parents were grieving and dealing with it in their own way.

“I always had a lot of support from good friendships, but I channeled all my effort into my schoolwork during the week and then destroying my competition on the weekends in racing. That’s what I was programmed to do.” 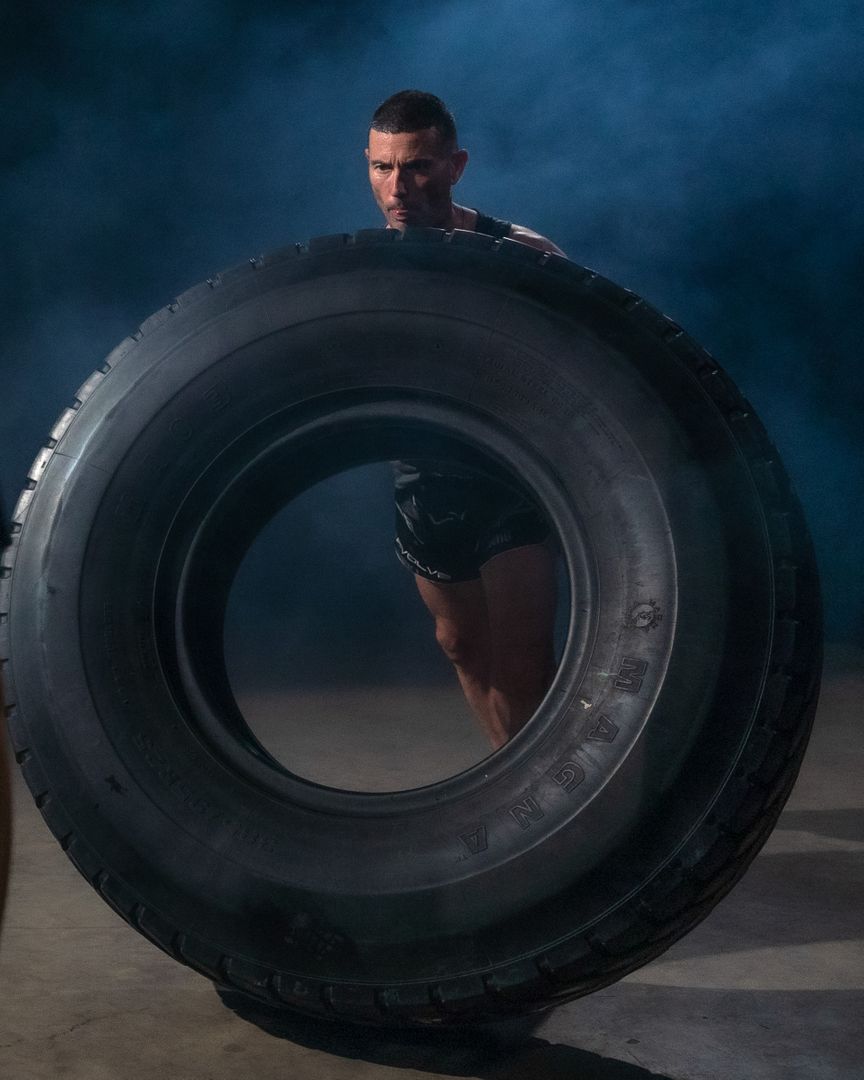 Racing was not just an outlet for Tudor — it was everything. In the sport, he found his hunger, his drive, and his road to success.

Competitively, he raced around the world, but he always had a passion for documenting the journey. In time, he realized that passion and effort could combine to open new doors.

“I was good academically, but I doubled down on the things that I was good at, like photography and communication,” Tudor says.

“By the time I was 16, I was already published in the local newspapers while I was still at school. I got a scholarship to university to do media, and that led me to my first business, which was advertising revenue for magazines.”

Tudor was a step ahead of the curve, using print platforms in the BMX world to funnel attention to online vehicles way before that was the norm. Because of that forward-thinking vision, he became a pioneering digital specialist.

He continued to capture key moments of the racing world while he was still competing. And though a serious injury could have thrown him off course altogether, it only made him adapt.

“I broke my femur and had to have a serious operation that put me on crutches for 16 weeks,” Tudor recalls.

“Then I got called back to the surgery, where the specialist told me I needed to go under the knife again and that I should find something else to do.

“I went into the carpark and cried. I was in denial at first. But then I realized that when you’re hitting a corner at 50 [kilometers per hour] you can’t afford to second-guess. I knew it had to end, but I got depressed and piled on 20 kilograms.” 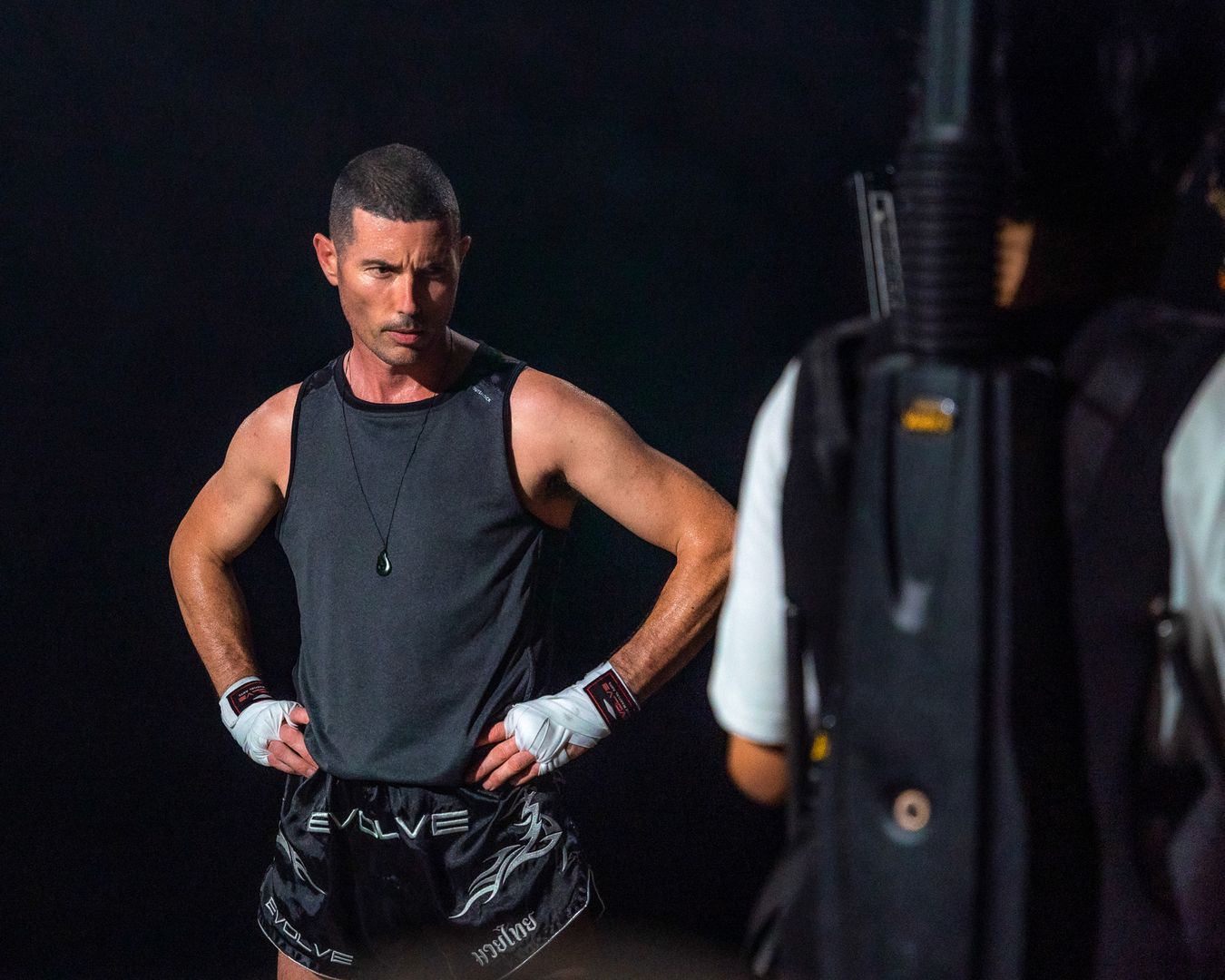 Tudor’s identity was intertwined with his sport, and he could have continued to wallow in that massive loss, but that’s not his nature. After a period of reconciliation, he took up walking and meditation with his partner, Zlata.

“She was getting into Muay Thai, but I didn’t think it was for me. I thought maybe there’d be too much toxic masculinity or something,” he says.

“But I went on a 10-day noble silence meditation retreat. No speaking, silence for 10 days. I came out of this and then thought, ‘I need to give this martial arts thing a go.’

“Even though I had the support of Zlata, I didn’t think it was for me. These dudes were monsters. But she was training and getting the benefit, so I turned up and everything was super cool. We all had flaws but you could come in, let your guard down, and trust in the process.”

Tudor got addicted to Muay Thai and trained for two years before his first fight. It was undoubtedly tough to start fresh after dominating another sport for years, but the New Zealander had the humility to step in there at 40 years old — and succeed.

Along the way, he decided to use his passion for digital marketing to help martial arts gyms pass on their many benefits to the world. Through his new passion, he came across ONE and the opportunity of a lifetime.

He saw the advert for applications for “The Apprentice: ONE Championship Edition” and knew it was a challenge that could make use of his wide-ranging skill set.

“Chatri’s message really resonated with me. He put a challenge out there and I just thought, ‘I’m up for that,’” Tudor says.

“I thought about my community here in New Zealand, and putting us on the world stage, so I said, ‘We’re doing this.’ I spoke about the benefits of martial arts and bringing hearts and minds together.”

He found a welcoming ear in Sityodtong, who invited Tudor onto the final shortlist.

Though he isn’t one for politics — “We’re Kiwis, we call a spade a spade” — he believes that his personal attributes can be an asset for ONE’s noble mission, and he hopes that shines through on the show.

“I bring a lot of skills to the table, but the reality is I’m well on the ground,” Tudor says.

“I’m high energy. I bring my all because I have a purpose. I’m really sure of my values, what I bring to the table, and my mission is really honest — get people off dialysis machines and into gyms.

“We’re all on a similar journey, we’re brothers and sisters. If we can help each other on the way up, that’s what it’s all about.”