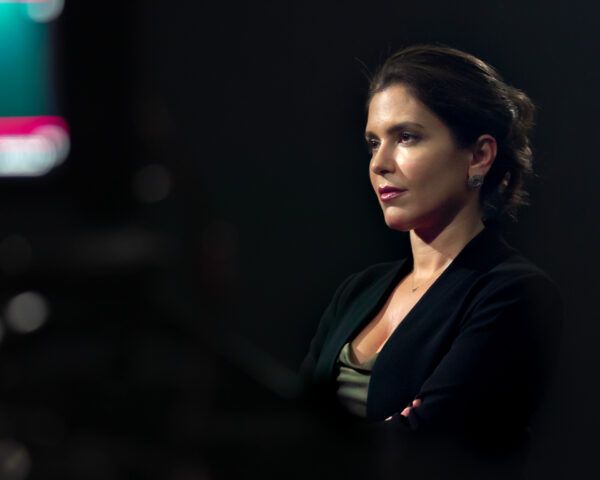 How Navigating The Skies Landed Nazee Sajedi On ‘The Apprentice’

As far back as Nazee Sajedi can remember, she’s never been afraid to venture out of her comfort zone.

She’ll look to prove that on “The Apprentice: ONE Championship Edition,” where she’ll compete against 15 other candidates for the chance to work directly under ONE Chairman and CEO Chatri Sityodtong.

If Sajedi wins the one-year, USD$250,000 contract at ONE’s headquarters in Singapore, it will be another big step in a journey that’s already taken her around the world. 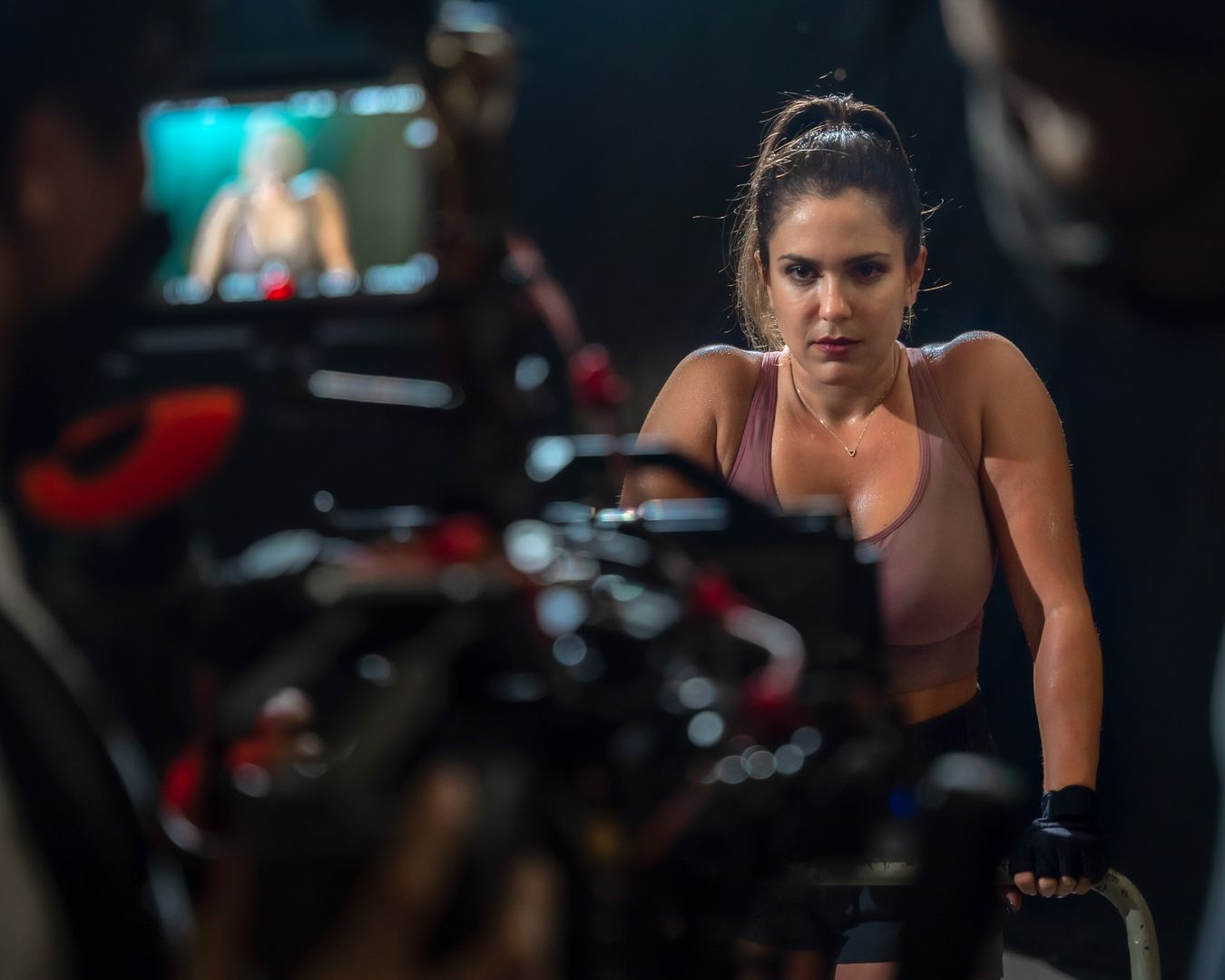 Sajedi’s adventurous spirit became clear all the way back in grammar school. As a 4-year-old, the Iranian remembers waiting for her mom to pick her up one day. But after some time passed, she grew impatient and took matters into her own hands.

“I said, ‘Well, she’s not coming to pick me up today. So I’ll just walk myself home,’” she recalls.

Somehow, Sajedi navigated the hills and roads of her neighborhood in Tehran. Eventually, she arrived at her house, where her aunt and uncle and members of the community had been nervously gathering.

They were worried that Sajedi might’ve been abducted – or worse. They wanted to know where she’d been and who had brought her back.

Sajedi tried to convince the group that she’d found her own way, but to prove it, she had to guide them through the route she’d taken.

After doing so, her family was blown away.

“They couldn’t believe that I was a 4 year old and I could figure out how to walk 2 miles on my own,” Sajedi says.

From Land To Air

That moment would foreshadow Sajedi’s adventurous spirit, which saw her go from navigating the streets of her neighborhood to navigating the air routes of the globe.

“I just thought it was so badass. I thought flying was so incredible. I was always intrigued by flying and by airplanes. It just always meant freedom to me.”

Then at 17 years old, Sajedi’s interest in planes really took off.

“I took flight lessons here and there and had a ton of friends who were pilots, so I used to go up all the time, and eventually I got my license,” she says.

By the time she reached her college years, Sajedi had ambitions of becoming a professional pilot. But then 9/11 happened, and the aviation industry suffered.

So, she steered her attention toward Boeing in America, where she became an intern, kicked off her career in the industry, and then transitioned into private aviation.

Sajedi started selling jets to billionaires, which meant she got to sit shotgun inside flight decks next to the pilot in command, where she coasted at much higher altitudes and communicated with air traffic controllers.

“It’s a different type of flying than flying a tiny airplane,” Sajedi says. “It was an amazing experience.”

Flying airplanes is not something that most people will ever get to do in a lifetime, but for Sajedi, at one point it became second nature.

A Passion To Learn 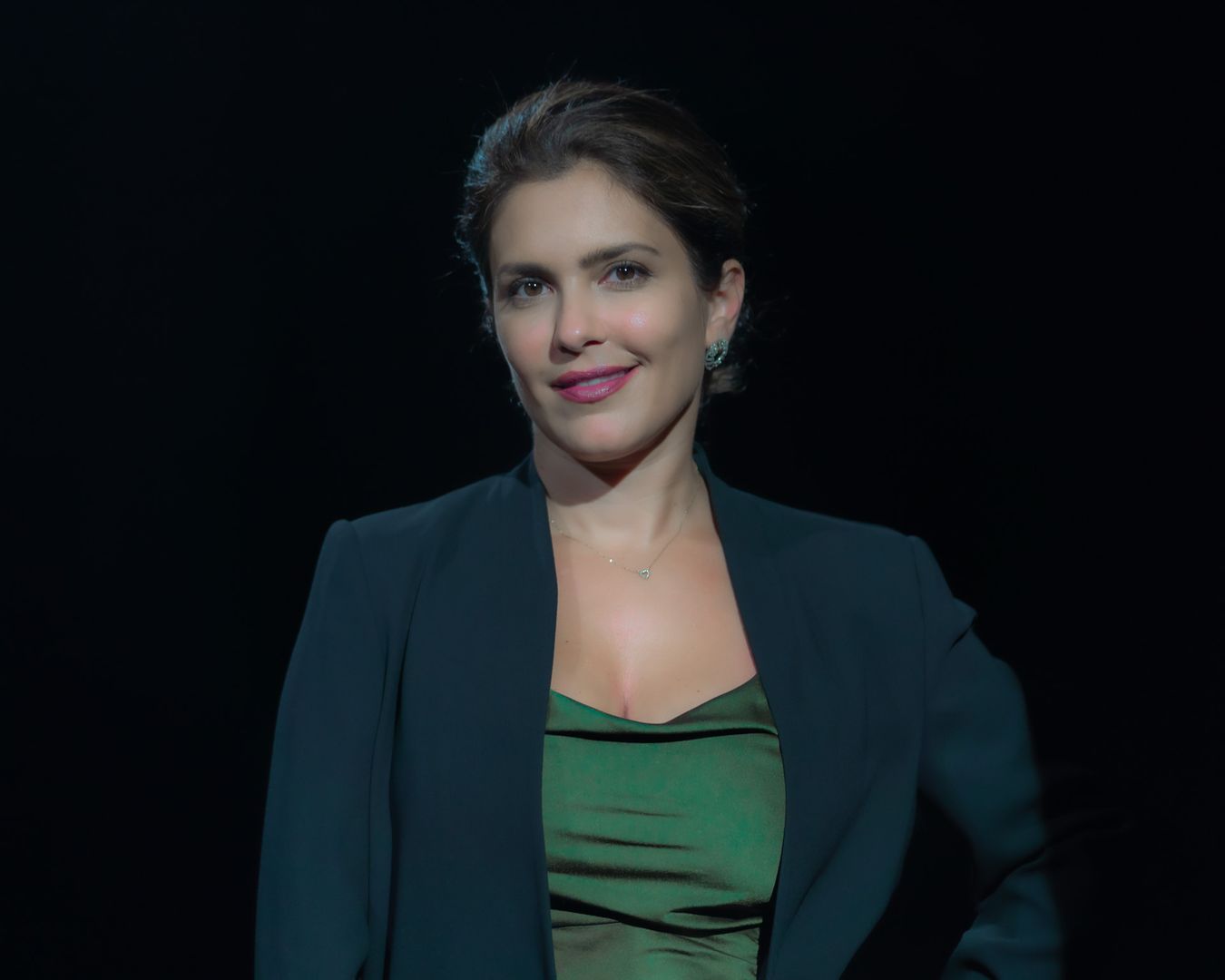 Sajedi has already spent a career working alongside some of the most successful minds in aviation, but now, she hopes to land on the runway of another world – martial arts.

More specifically, she wants to learn from the man who created ONE Championship with the hopes of one day starting her own company and piloting her own life.

“I look up to entrepreneurs. I study people who’ve created something out of nothing. And to see how ONE Championship came about, and Chatri’s story, and just the entire story around entrepreneurship, was very attractive to me,” she says.

“I want to work for him so that I can learn about entrepreneurship and create my own business – eventually do what I want to do.”