Running a close second place for Fight of the Year honors is the absolute classic between ONE Bantamweight World Champion Bibiano “The Flash” Fernandes and Australia’s Reece “Lightning” McLaren.

Fernandes is one of MMA’s most dominant champions. His inherent skill in both striking and grappling have brought him to the cusp of complete domination. Rarely have there been challengers who were worthy of sharing the cage with the Brazilian, until McLaren came along.

McLaren earned his shot at the ONE Championship title with two solid victories over the Philippines’ Mark Striegl and Tajikistan’s Muin Gafurov. Yet even though McLaren earned his chance at the belt, he was unsurprisingly the underdog against Fernandes, who is widely considered one of the finest mixed martial artists in the world.

In the first two rounds of the bout, it seemed as if Fernandes was simply too big and too strong for McLaren, who was just a half second slower than the champion in every exchange. Although the two fighters both held black belts in Brazilian jiu-jitsu, Fernandes had never been submitted in over 20 professional bouts. He also owned seven victories by submission.

To say Fernandes had the absolute advantage in every aspect of the fight would be accurate. So when McLaren nearly finished Fernandes, breaking the champion’s nose in the third round and punishing him with punch after thunderous punch, the entire arena was ablaze with excitement. Fernandes had never before been met with this sort of adversity, at least not since he has been ONE Bantamweight World Champion.

For McLaren to come out and do what he did to the proud Brazilian warrior was truly out of the ordinary. With his back against the wall, however, is when Fernandes chose to turn in his grittiest display of heart. The champion dug deep into his reservoir, mustering enough determination to persevere and take back control of the fight.

Despite Fernandes ultimately taking the victory, many fans and observers felt the fight was too close to call. In fact, only two out of three judges gave the victory to the Brazilian, which resulted in a razor-thin split decision verdict.

Fans would probably not mind an immediate rematch, not if these two high-level fighters promise to perform exactly to the standard they had in the first bout. It was a truly memorable bout and one that will not only live on as one of 2016’s best fights, but also one of the best fights in the history of the promotion. 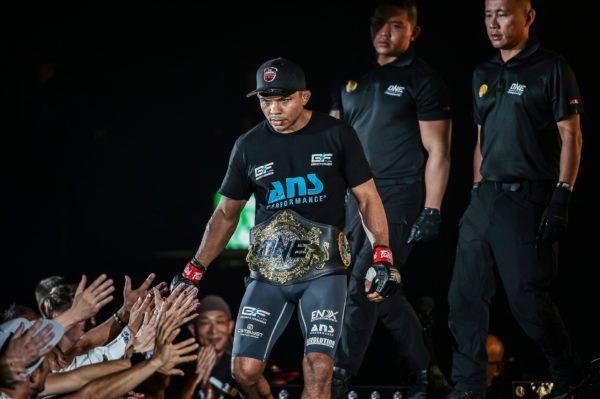 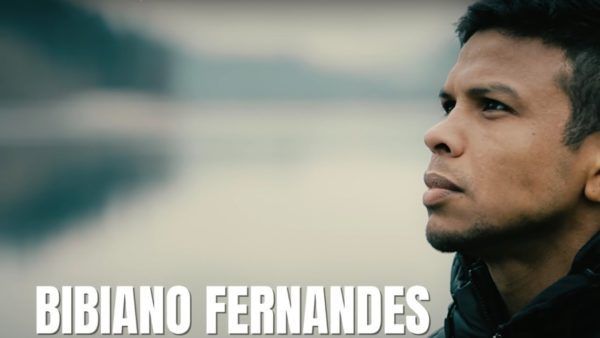