Former World Champions Meet With The Children Of Gawad Kalinga

Former ONE Flyweight World Champion Geje “Gravity” Eustaquio may inspire the masses with his brilliant performances in the Circle, but on a recent breezy afternoon in the outskirts of Taguig City, Philippines, he motivated a new generation with his compassion and wisdom.

On Thursday, 30 January, Eustaquio was just one of the many ONE Championship martial arts heroes who joined Global Citizen to bring clothing, food, lessons, and joy to nearly 100 kids at the Gawad Kalinga Laura Drive compound.

The soft-spoken athlete shared his life story with the children, and he encouraged them to achieve their respective goals.

“I know sometimes it’s hard, but as long as you keep on dreaming and have the right attitude to go with it, you’ll make things happen.”

Eustaquio was joined by former ONE Bantamweight World Champion Kevin “The Silencer” Belingon and ONE Championship ambassadress Kim Jina, who also spent valuable time with the children.

The session started with the Filipino athletes sharing their testimonies. Then, the trio participated in some fun activities.

After warming up the kids, they did some basic martial arts drills. The former World Champions demonstrated how to correctly kick and punch the pads, and then the children practiced those techniques.

For “Gravity,” he felt especially honored to spend time with the children at this event.

“It’s a privilege. I am so blessed to stand in front of them and make my life testimony to them, and to tell them that nothing is really impossible with hard work,” Eustaquio said.

“What’s most heartwarming is seeing the kids. In a sense, it’s a rewind for me. I see myself in the kids when I was younger. I was just like them before.” 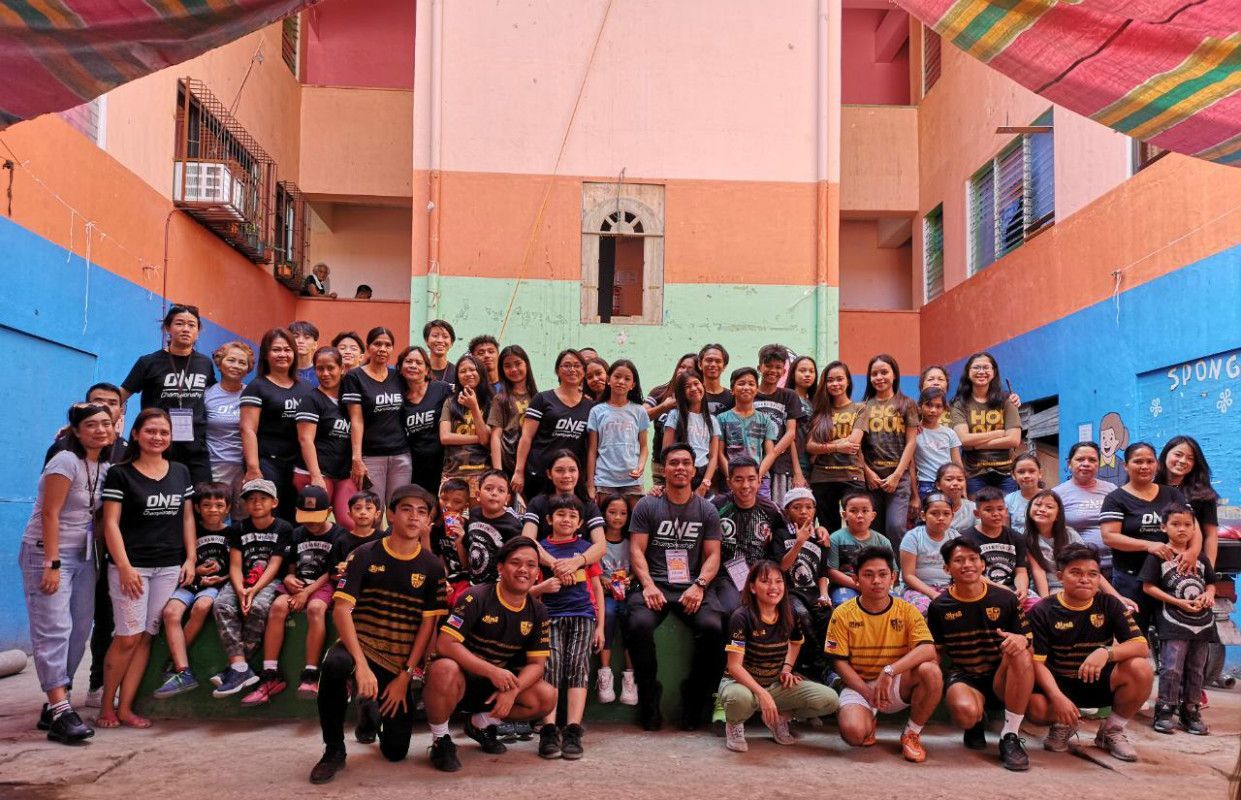 It was certainly an unforgettable day for both the children and Eustaquio, but it was also quite an eye-opening and humbling day for Belingon.

Like his Team Lakay stablemate, “The Silencer” has experienced immense hardship during his own childhood. But witnessing the kids of Gawad Kalinga overcome their adversities has only motivated the former bantamweight king even more.

“This is my first time doing this and I cannot describe how happy I am,” the 32-year-old admitted.

“From the moment we came here, they were all smiles. Though we know they have been struggling in life, I’m still proud of them in how they’ve been striving for a better life. This motivates me to do more, and it’s heartwarming to teach and share things with them.

“I’ve been at that age – we also came from a tough life – but as Geje said, there is no such thing as impossible with perseverance. I am inspired to see that, with all the things they’ve been through, they’re still here and they’re still dreaming.” 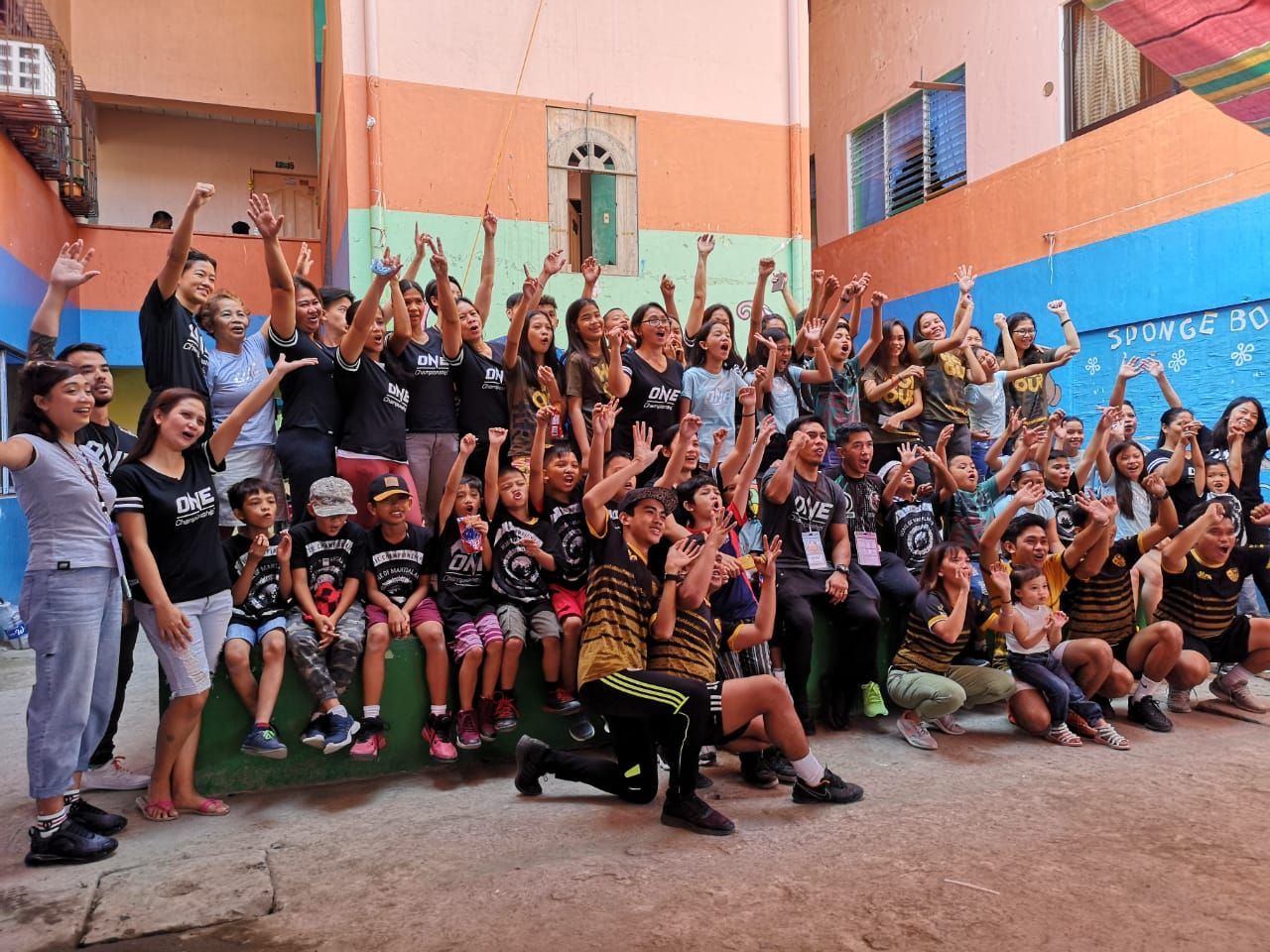 In fact, he thinks a future president – or perhaps even a ONE World Champion – could emerge from this group of kids.

“They just have to have the right guidance,” he added. “I wouldn’t be surprised if a great leader or a World Champion comes from this community.”

ONE Championship and Global Citizen have been working hand-in-hand since 2018 to end extreme poverty by tackling pressing global issues such as education, food and hunger, health, and gender equality.

The two entities are partners with Gawad Kalinga, a non-government organization in the Philippines whose mission is to eradicate poverty through housing, youth empowerment, and education.