ONE Championship recently traveled to the Myanmar capital to host its first-ever networking night for the sports industry’s key members and professionals in “The Golden Land.”

The company held ONE:NXT Myanmar at the Melia Hotel in Yangon on Wednesday, 11 September, and the main topics of discussion included marketing trends, brand engagement, and opportunities for growth in the nation’s sports industry.

“I’m privileged to be back in the beautiful country of Myanmar,” said Hari Vijayarajan, Chief Commercial Officer of ONE Championship.

“Myanmar continues to be one of our strongest markets in terms of fan engagement, and we see a huge potential for brands and partners that work with us here. We also continue to be really proud that the country remains to be home to its first-ever World Champion in any sport in Aung La N Sang.” 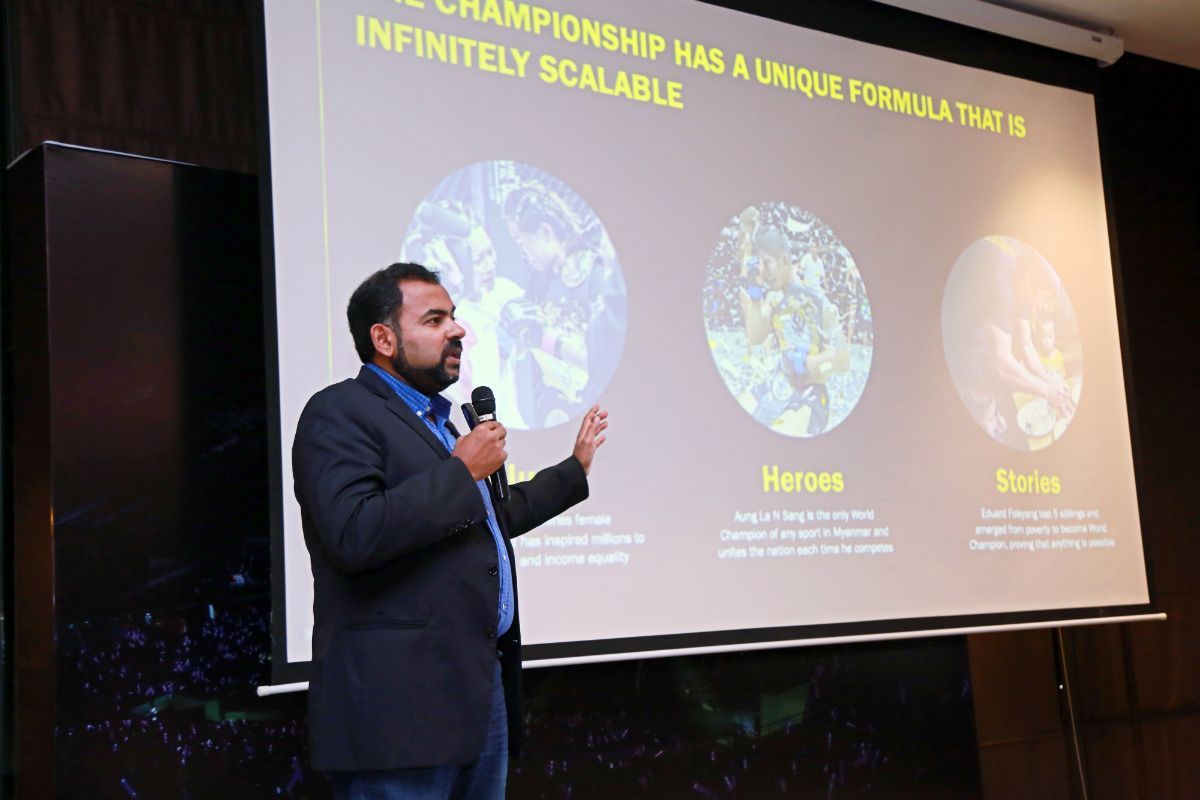 Some of the nation’s most prominent CEOs, managers, and sports reporters attended ONE:NXT Myanmar.

During the groundbreaking networking event, Vijayarajan explained the Asian market of martial arts and Esports, and he also spoke about the immense popularity of ONE Championship in the country.

“There are nearly 17 million followers on ONE Championship’s Facebook page, of which more than 3 million are from Myanmar,” he said.

“And when you consider the fact that Myanmar fans accounted for 9 million of the almost 42 million that were tuned in to the live broadcast of our last record-breaking Japan live event, ONE: A NEW ERA, there is a lot to be positive about in this market.” 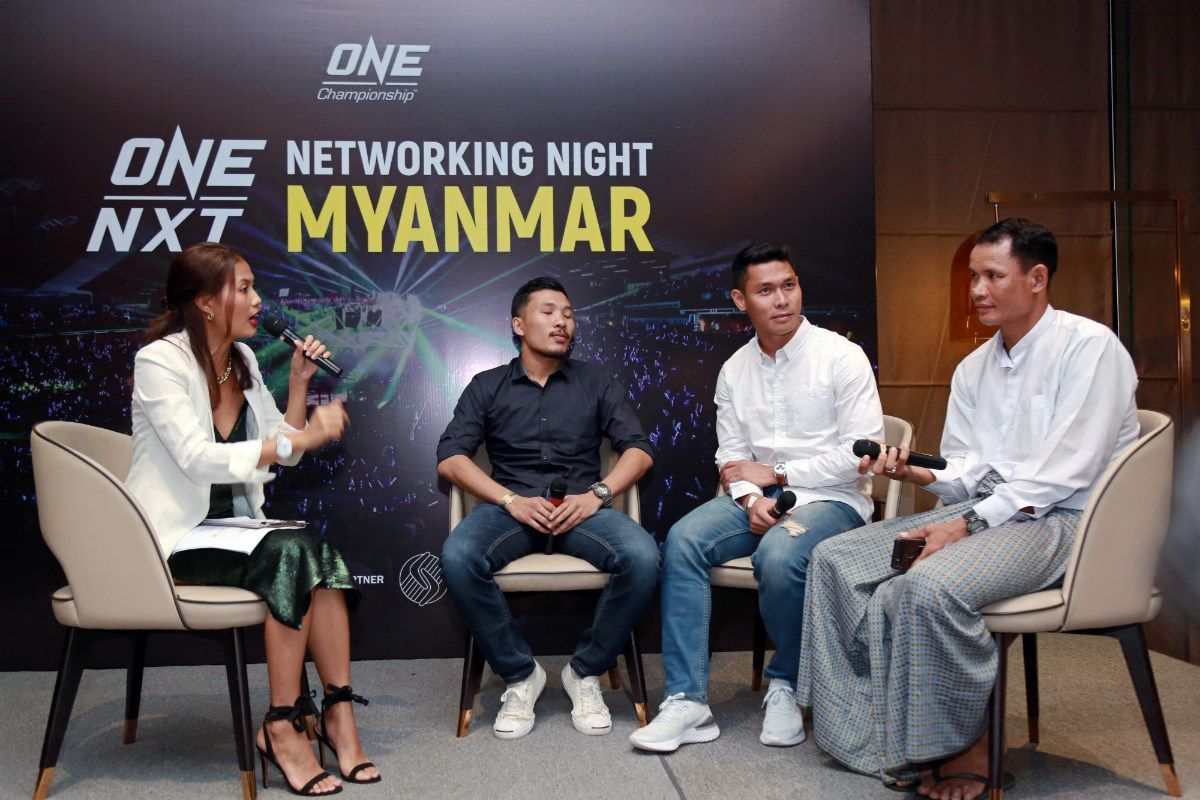 There was also a third panel, which featured national athletes who spoke about their respective careers and journeys to becoming champions in their own right.

“It’s always good to see organizations in sports host such events in the country. For me today, it is also a valuable avenue for us to be able to share our own stories as Myanmar athletes,” Lone Chaw explained.

“The sports industry has changed towards modernization since the time I had retired. For example, when we were competing in the ring, we had to fight in a ring that was made of bamboo. It was very slippery and when it was raining, we fell again and again. Today, the ring has become very good.

“I’m also noticing that more and more traditional lethwei athletes are competing in ONE Championship. In my opinion, it is a great positive shift for the exposure and development of the sport, and it also provides these athletes with an avenue from which they can make a career out of this.” 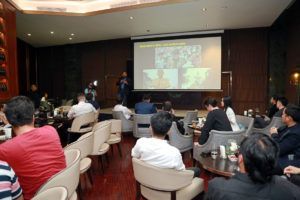 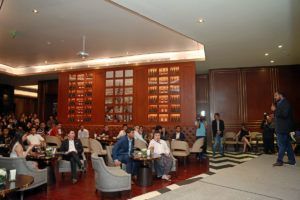 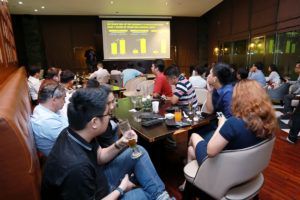 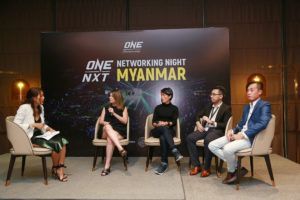 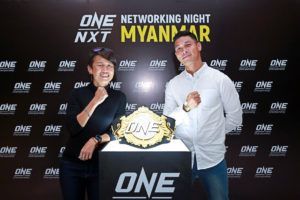 Thiha Sithu echoed that sentiment. He proclaimed that conferences like ONE:NXT Myanmar set a good example for the country’s sports industry and its future.

“The intention of this event is good. I felt envy when I saw the many audience and engagement metrics that ONE Championship was able to measure and share,” he said.

“I believe that if the Myanmar sports industry can begin to adopt some of the approaches that ONE Championship takes, we have a shot at growing the industry and ecosystem as a whole – from fans, right up to the sponsor level.”

That capped a successful evening for the third installment of ONE:NXT and, from the sounds of it, the Myanmar sports industry is destined for even more success.